Luxury five star London Hotel ‘Sanderson’ has turned Art Gallery and are hosting the latest exhibition of graphic works by Paul Bower. Come And Get It features a collection of block and screen-prints by the South-London based artist. Here, Bower exhibits his favourite “lost, but not forgotten” song lyrics, and an array of instant, throw-away messages. His typographical posters play with the familiar and the recognisable in popular culture; twisting the meaning of words to amuse and confuse the audience.

Bower’s signature style balances between candy-floss characters, raw typography and razor-sharp wit. His technique is varied, but always packs a punch, using a range of lino-cut and screen prints, acrylic paint, ballpoint pen, paper-cuts, stenciling, and collage to create his pieces. In an age where media is saturated with overly-polished imagery, Paul Bower’s somewhat “unfinished” approach proves a breath of fresh air.

Paul Bower has won many awards in his time, but our favourite of his has to be  ‘The Worksop Mens Under 35’s Best Moustache Award’  he received in 2008. We’re sure if you were to ask him, he would agree with our decision.

The exhibit began on Thursday 18 August at Sanderson Hotel. 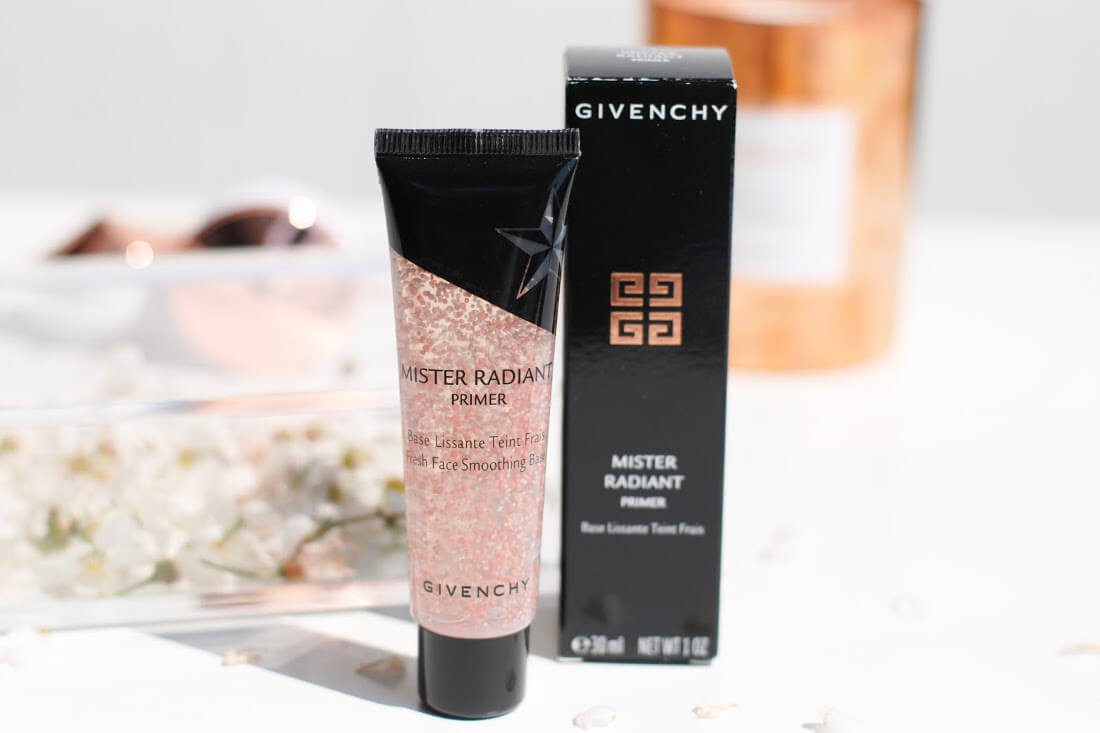 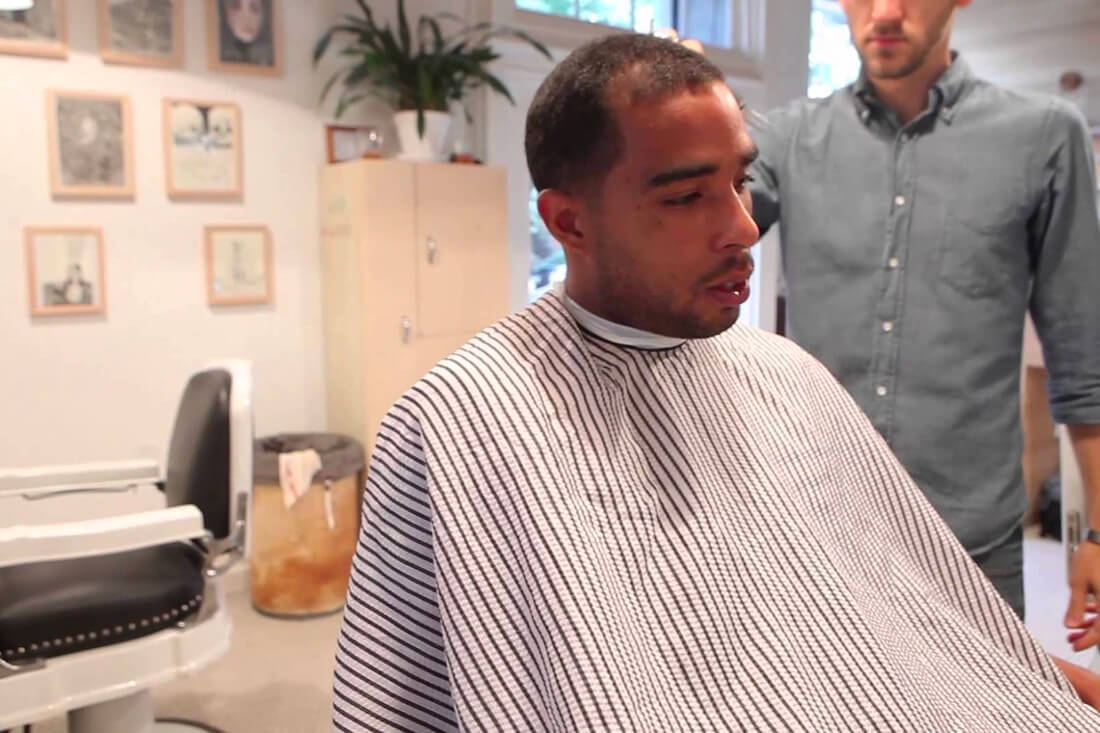