London- Paul Smith Man will take up residence at fragrance counters starting in September. The British designer’s latest scent for men is meant to offer an odiferous portrait of the modern Paul Smith male.

“We wanted to translate someone who is sure of himself and his style without being pretentious,” said Pierre Desaulles, group brand manager at Inter Parfums SA, which holds Smith’s fragrance license. “He assumes his taste.”

That style is interpreted with a matte black rectangular flacon, which is emblazoned with the scent’s name in bright yellow and white lettering. The brand’s signature multicolored stripe pattern appears in an understated way on the fragrance’s outer packaging. Alan Aboud worked on the design of the scent’s packaging and advertising with Smith, who lensed the single-page print ad.

The scent’s spicy floral woody juice was also blended to be a warm and sensual, according to Desaulles. Firmenich’s Nathalie Lorson concocted the eau de toilette, which comprises yuzu, bergamot, anise, patchouli, incense, orris, violet and tonka bean notes. Paul Smith Man will be available as 30-, 50- and 100-ml. spray bottles and will retail in the U.K. at 24 pounds, 34 pounds and 48 pounds, respectively, or $39.50, $56 and $79 at current exchange. Its ancillary line includes an aftershave lotion and a deodorant stick.

The fragrance will bow worldwide, except in the U.S., starting in August. It is expected to generate sales of 1.5 million pounds, or $2.5 million, in the U.K. from July through December. 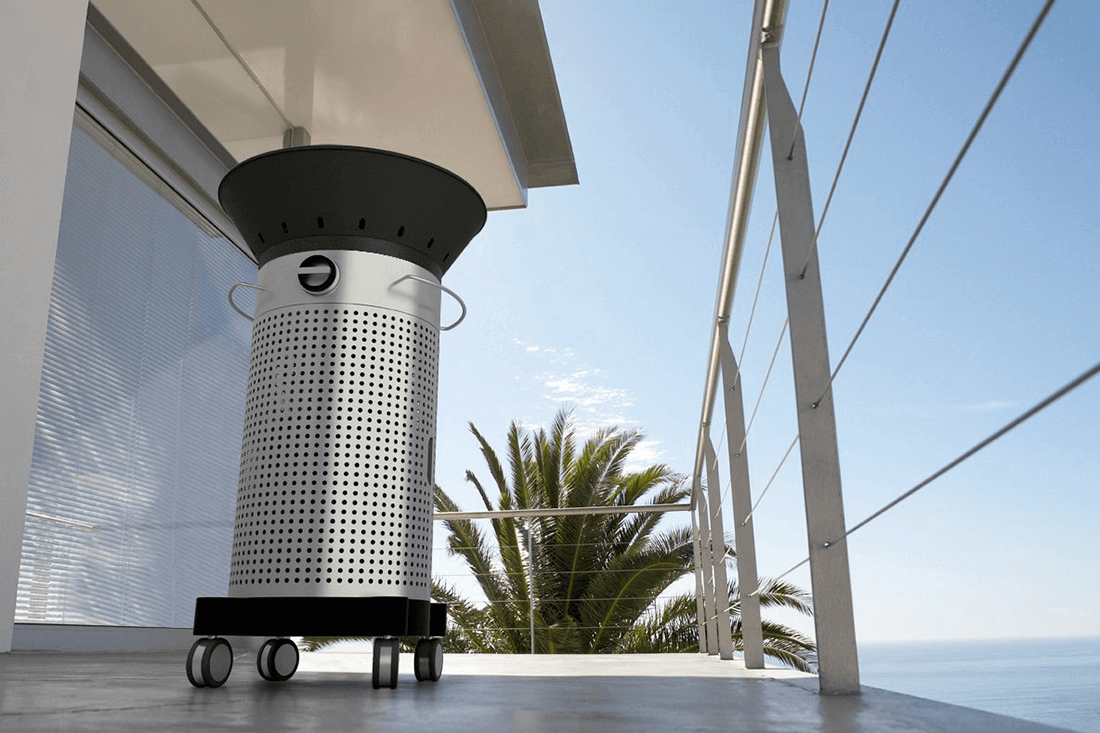 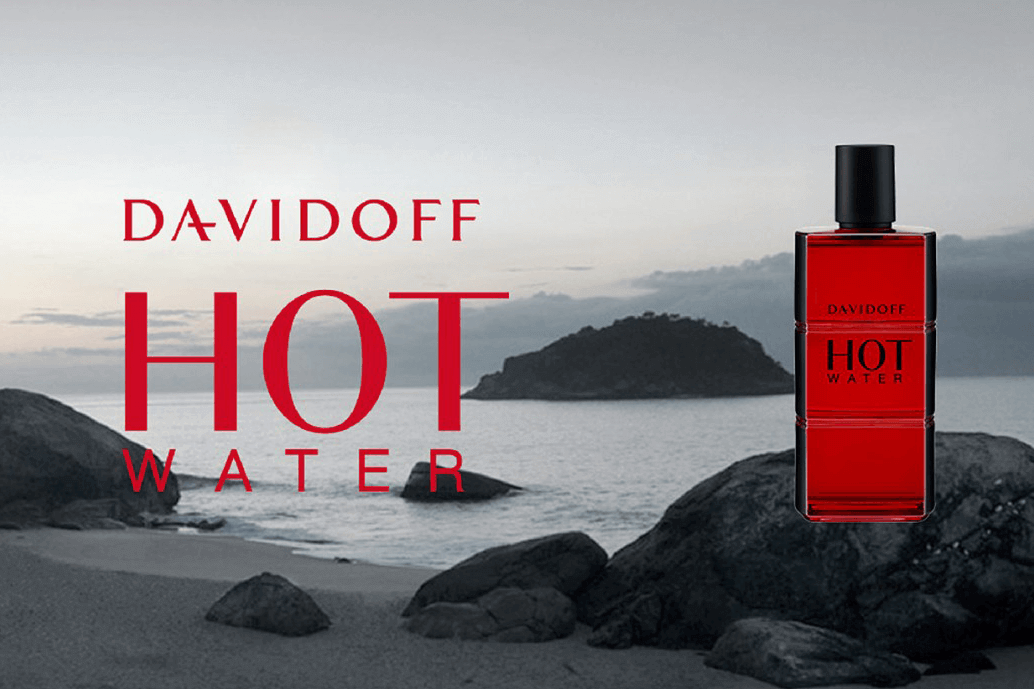