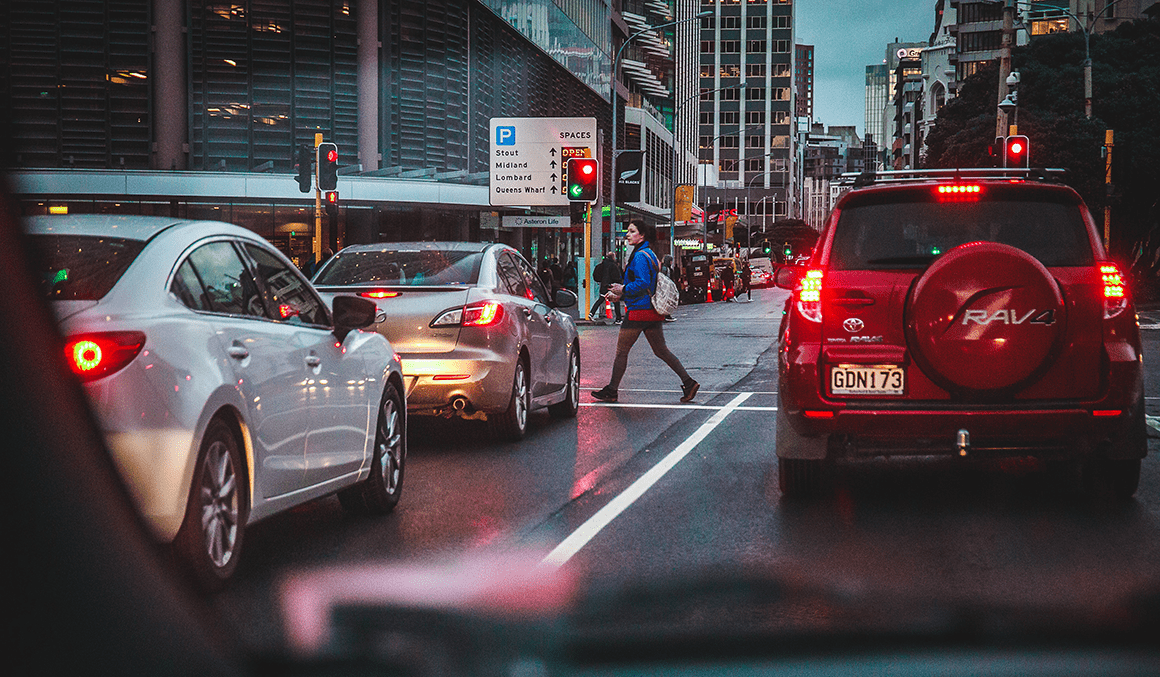 Denmark sees no rise in cases after relaxing lockdown

Denmark, the first country in Europe to relax its coronavirus lockdown, says that the spread of Covid-19 has not accelerated since restrictions were eased last month. In encouraging news for all countries just emerging from their own coronavirus lockdowns, the Danish health authority said: “The level of contagion in society is still very low.”

The number of excess deaths in the UK has reached its lowest level since the beginning of the epidemic. Tragically, a total of 1,798 more people died in the week to 29 May compared to the average from previous years but this is the lowest total since late March, when UK deaths from Covid-19 first began to soar.

New Zealand celebrated this week as it officially had no active coronavirus cases after its final known patient recovered. Social distancing restrictions were lifted and the country downgraded its national alert from level two to level one. Prime minister Jacinda Ardern said: “While the job is not done, there is no denying this is a milestone … Thank you, New Zealand.”

Inhaler vaccine may be available next month

A coronavirus vaccine administered through an inhaler could be ready by next month. Trials of the vaccine being developed by Oxford University are ongoing, with team “80 per cent confident” it will work in younger people. The Oxford trial began in April, recruiting up to 10,260 adults over 55 and children.

Bergamo could be approaching herd immunity

More than half of people tested in Italy’s Covid-19 hotspot of Bergamo have antibodies, indicating that they have come into contact with the virus. This suggests that the population could already be approaching herd immunity. Blood tests carried out on more than 20,000 people in Bergamo between late April and early June revealed that 57 per cent of people had antibodies.

Seven-year-old runs for the NHS

A seven-year-old from Wales is raising money for NHS charities by running a half marathon distance over seven days. Mae Edwards, from Pontarddulais, has already raised £1,175, more than doubling her £500 target. Mae’s mother, Lauren, said: “She wanted to do something to help people who need it right now.

Hip-hop star Dizzee Rascal has returned to his childhood neighbourhood to help distribute meals and food parcels to people in need during the coronavirus crisis. The rapper joined volunteers at Bygrove Primary School in Poplar, east London, serving meals and care packages with enough food to make five meals for a family of four.

A hospital in Spain is treating Covid-19 patients to a visit to the beach. Hospital del Mar in Barcelona is taking those recovering from the virus across the street to admire the views of the seaside. Isidre Correa, who went into intensive care in April, was taken to the seafront last week as he began his recovery.

Expert says coronavirus could be weakening

The coronavirus may be weakening, according to an expert in Italy. “Something has happened in terms of the aggressiveness of the virus,” said Sergio Harari, an authority in pneumology from San Giuseppe Hospital in Milan. “We don’t know whether it’s something in the viral load or whether it’s a mutation.”

Belgium hands out free rail tickets to get people moving

The Belgian government is offering free rail tickets to try and boost the economy as it emerges from lockdown. All residents will get a pass entitling them to 10 free journeys of their choice on the rail network. It is part of a series of government measures to stimulate the economy, including higher welfare payments and a VAT cut.

Photo by James Coleman on Unsplash.