Luxury shaving brand; The Art of Shaving who specialise mainly in upmarket shaving products have been bought by corporate giants Proctor & Gamble. Kelly Vanasse, P&G’s spokeswoman declined to comment on the deal’s specifics but confirmed P&G had acquired the Miami based company on Tuesday – 2nd June 2009. The Art of Shaving has 36 boutique locations and about 180 employees. The Art of Shaving will now operate as a subsidiary of P&G. 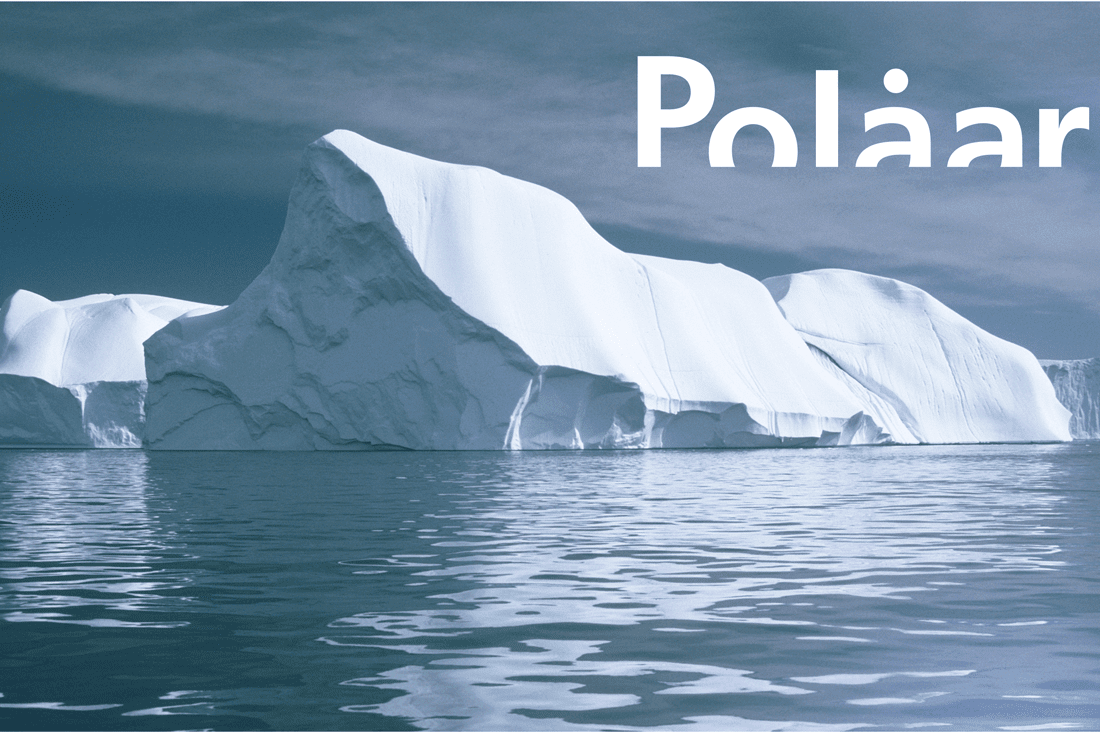 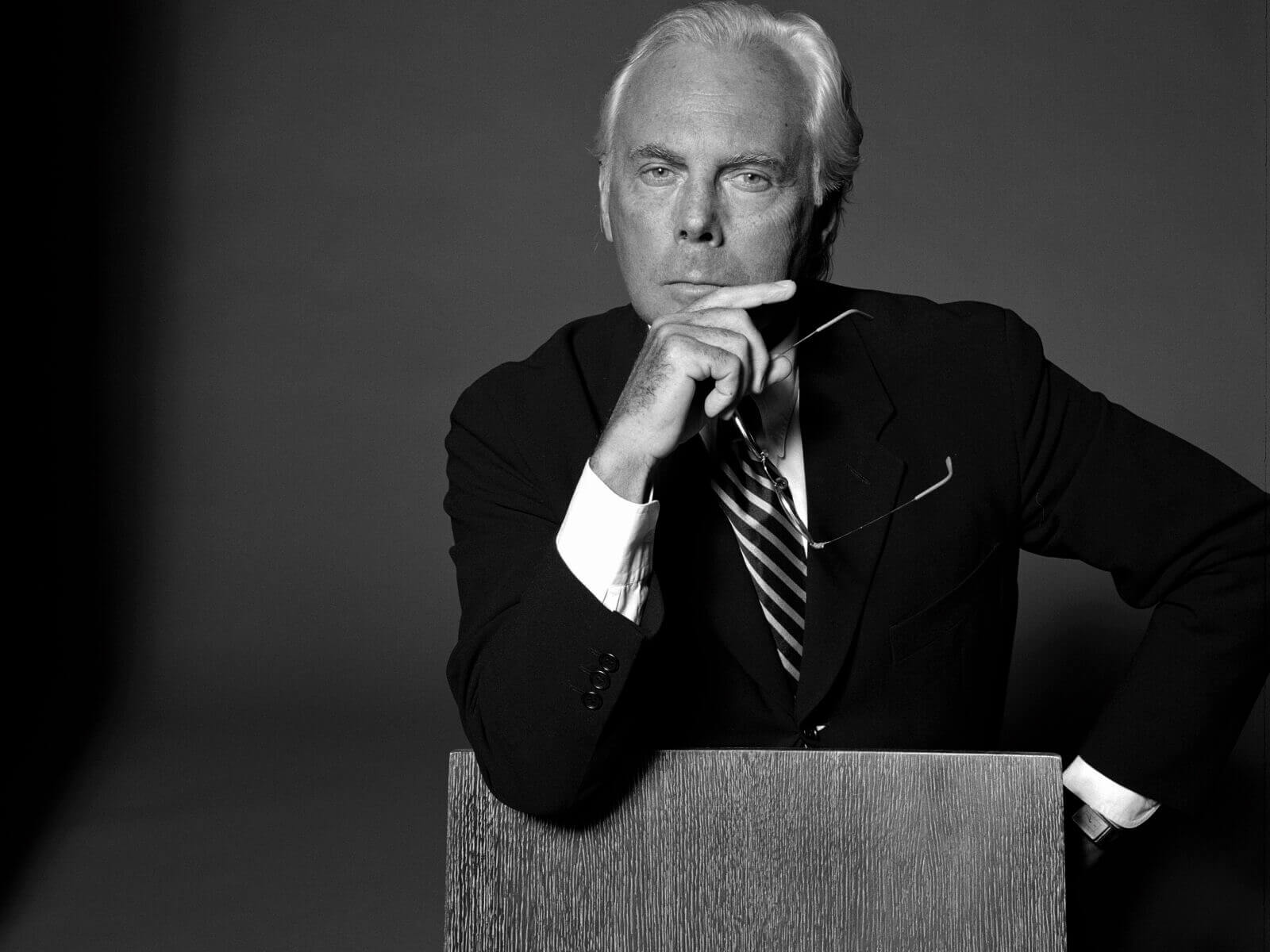