Football is a veritable soap opera; promotion and relegation, ecstasy and despair. Yin and yang, Dark and light, opposites only exist in relation to each other and some of us reject all the fuss. Some of us find joy in mid-table security. The inspiration behind the bobble hat is a chant sung by a number of British football teams’ fans:

Made from 100% super soft, lambswool and knitted in Scotland the classic bobble hat features a traditional Fair Isle design with a typographic twist and is a limited edition of 50.

Quiet British Accent takes its inspiration from the growing reach of sport. It tells quirky stories from the world of sporting culture through limited edition fashion, art and design projects and collaborations. The company was formed by Jason Gale and Sharon Gale and is based in Hertfordshire, UK. They like to approach projects from unusual angles, using a monochrome palette and always leaving things open to interpretation. 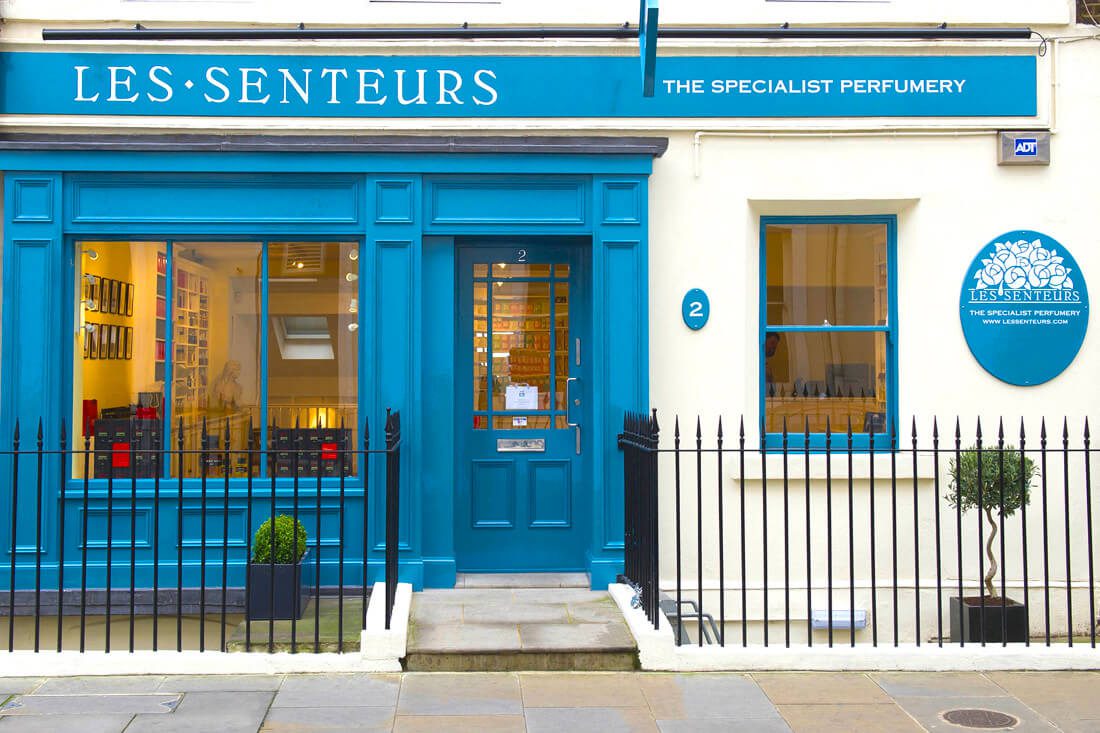 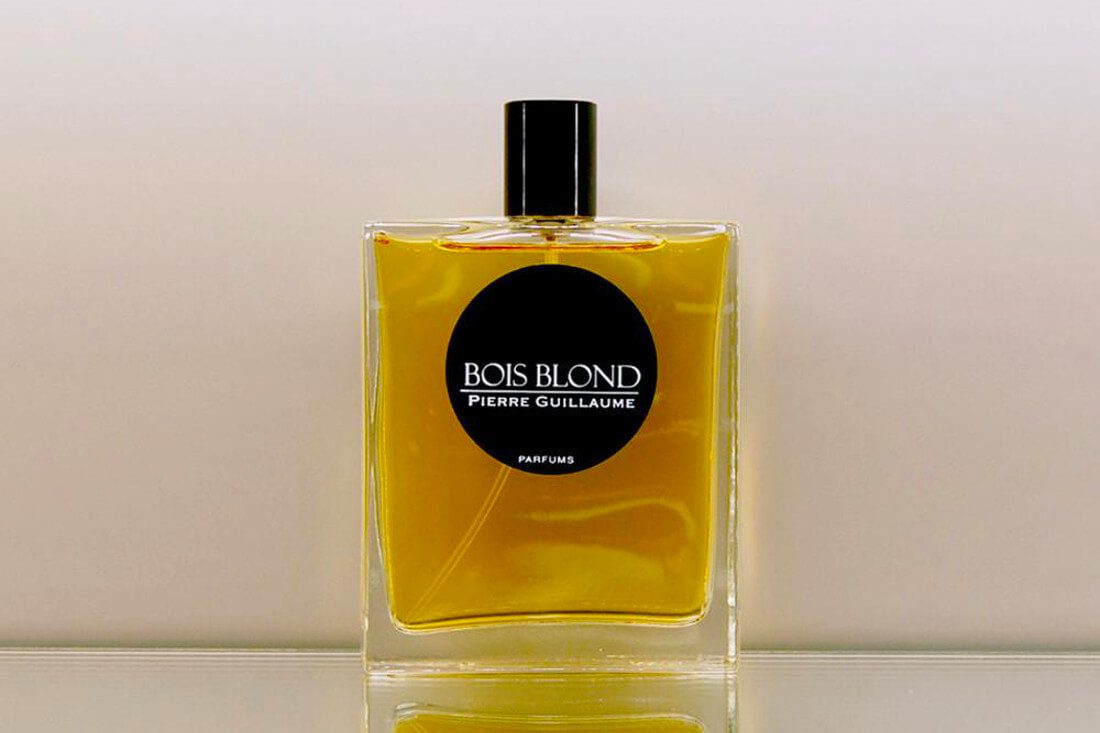