Born on October 14, 1939 in the Bronx, New York, Ralph Lauren is one of, if not the best known American fashion designers of all time. His Polo Ralph Lauren label, underpinned by it’s most famous item; the Polo Shirt has more than stood the test of time.

Mr Lauren has always diversified; for example, in fashion with the introduction of Black Label and Purple Label, and in 1978 the introduction of his first fragrance – known simply as Polo. Housed in its iconic racing green bottle with golden stopper, it became an instant classic. The Ralph Lauren Polo fragrance range has grown and evolved ever since, with the recent release of Polo Red. Here is a brief history of the journey and our top picks.

Classified as a leathery chypre, Polo features wood, leather and tobacco – a real powerhouse of a fragrance. Fresh, yet masculine – seeing this bottle and smelling the unforgettable, deep Pine Wood note of Polo never gets tiring. Still available today, 35 years since its inception – says it all really.

Polo Sport for me benchmarked sport fragrances – essentially lighter versions of successful originals. However, Polo Sport was beyond just being a lighter version of Polo, it was completely different and the epitome of a sport fragrance. An aromatic Green; fresh, energising and crisp yet still with an identifiable woody, masculine base.

Polo Blue is an aromatic Fougere created by Carlos Benaim (creator of Polo) and Christophe Laudamiel – rumoured to be inspired by St John Island’s Caneel Bay. A lighter version of the classic green Polo, characterised by top notes of, amongst others; Fresh Cucumber.

Made to compliment the Ralph Lauren Black Label clothing line, Polo Black was always destined to be a Woody aromatic. Created by Pierre Negrin the fragrance is deep and dark, featuring sandalwood, tonka bean, patchouli and wormwood.

Touted as the updated version of Polo Sport – a tough act to follow. This aromatic Fougere serves the old master well. Stand out top notes include Apple and Mint with a woody, but not heavy base. A compliment would be, that it’s very close to Polo Sport.

A change of form is apparent with Polo Red, gone are the heavy, woody scents and light, sporty offerings, replaced by this fiery affair. A mix of spicy red saffron, fresh red grapefruit and red wood is a pleasant addition to the expanding Polo fragrance range – matched by it’s stylish, black on red bottle. 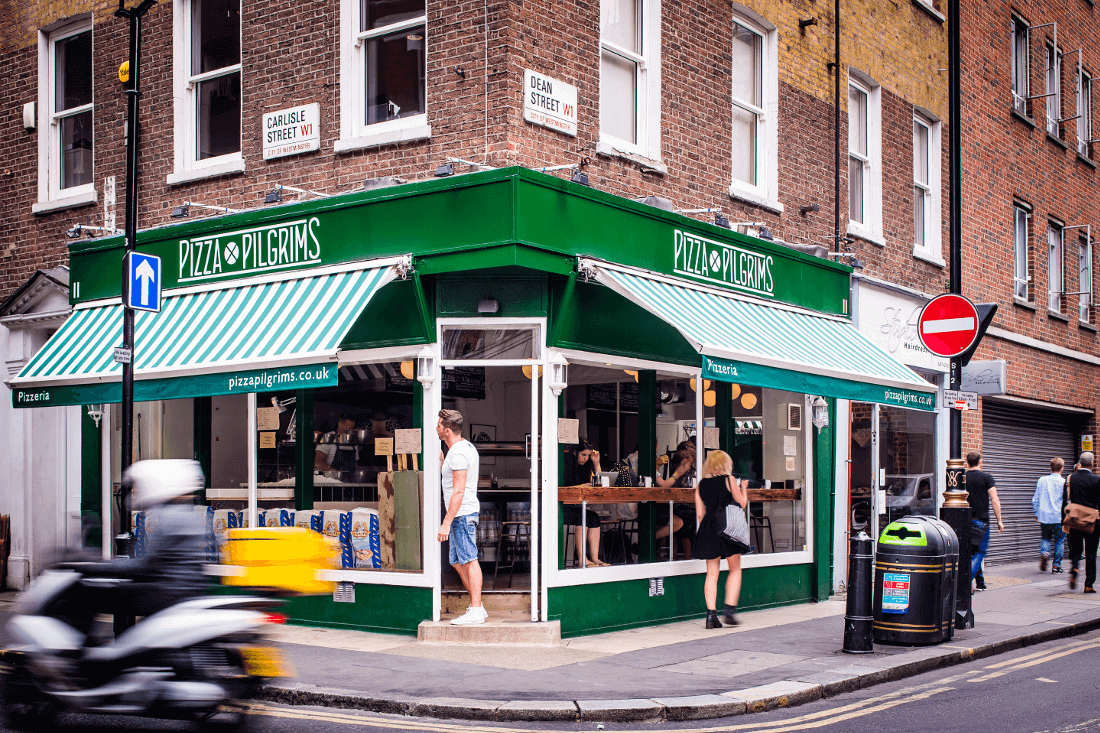 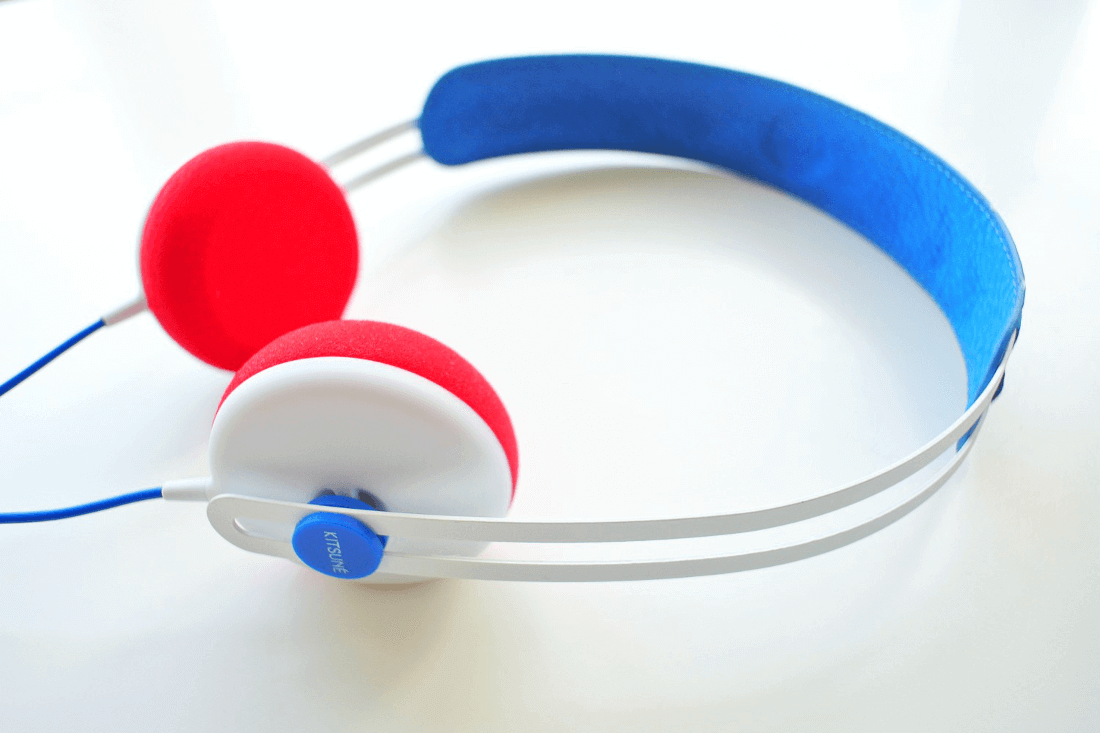