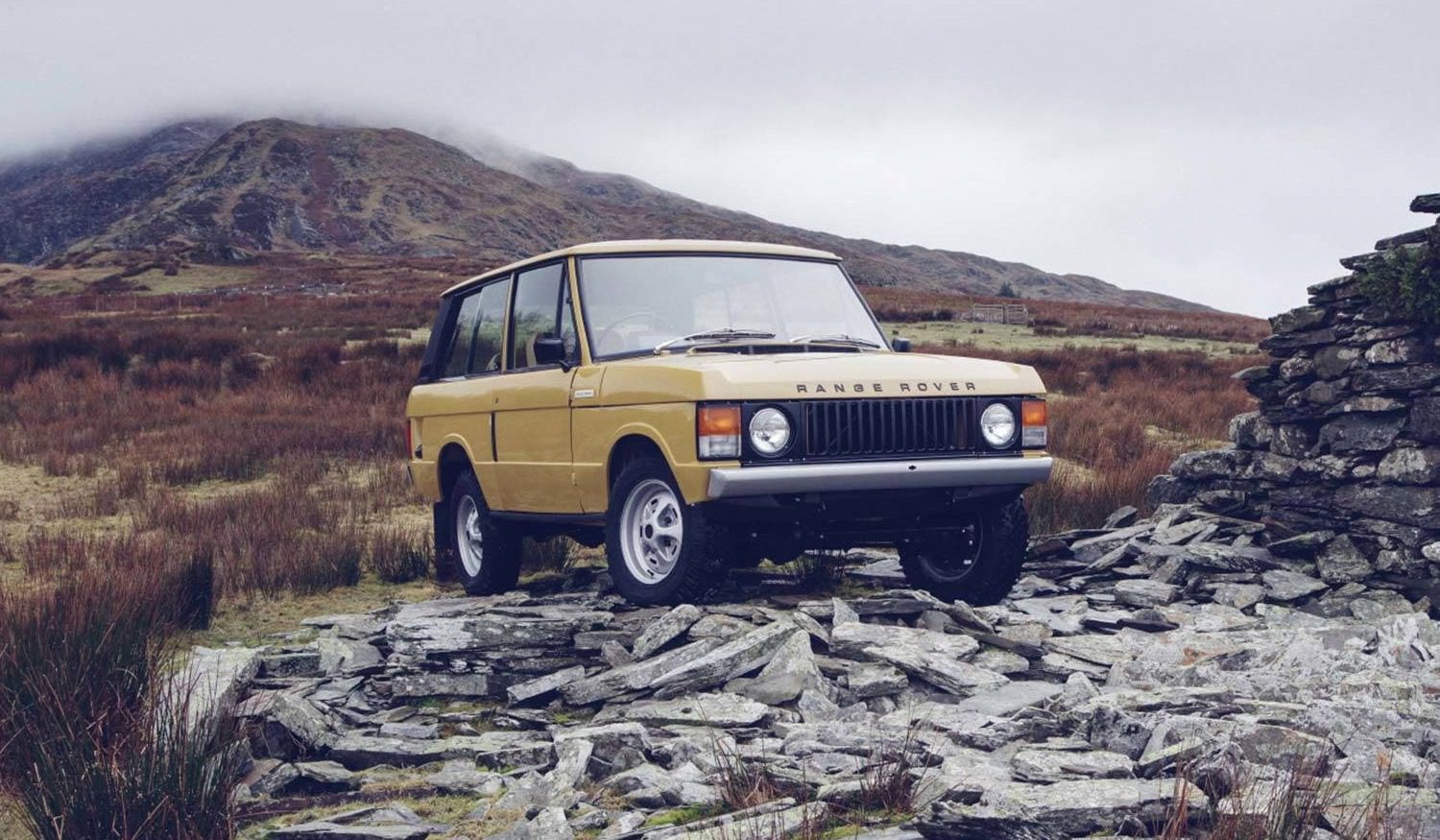 An icon of British culture turns 50 this year: the Range Rover. Over that time the 4×4 has had an enormous impact on the automotive industry but continues to dominate the luxury segment despite countless rivals appearing in that time.

Here, Ape takes a look back at some of its highlights. 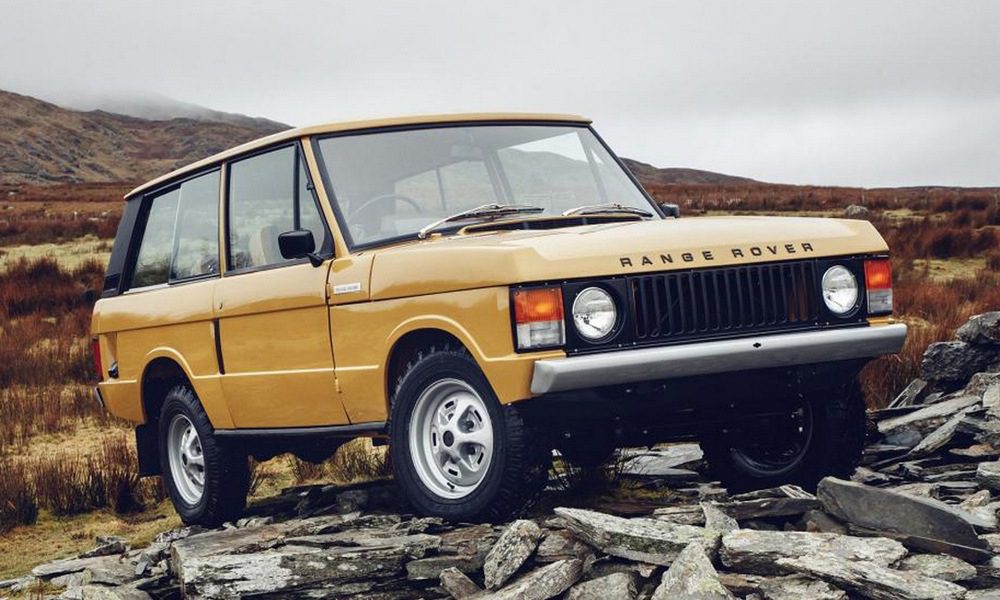 The Range Rover kickstarted the luxury SUV segment back in the 1970 – and to keep the project under wraps while it was being tested, it was called Velar and fitted with badges of the same name. When the production car was launched it was also a three-door.

The Range Rover’s legacy of unrivalled all-terrain capability was quickly cemented by a number of high-profile endurance tests. In 1972 it became the first vehicle to complete an 18,000-mile Trans-America expedition, staged by the British Army, which included the perilous crossing of the Darien Gap in South America. This was followed in 1974 by the successful completion of an epic 7,500-mile trek across the Sahara Desert in 100 days.

This generation of Range Rover also won the gruelling Paris-Dakar rally back in 1979, which covered a distance of 10,000km. It was testament to the car’s imperious off-road ability and durability.

JLR attempted to revive this iconic bodystyle in 2018 with the £240,000 Range Rover SV Coupe. However, the company was forced to abandon the project 12 months later due to financial struggles. 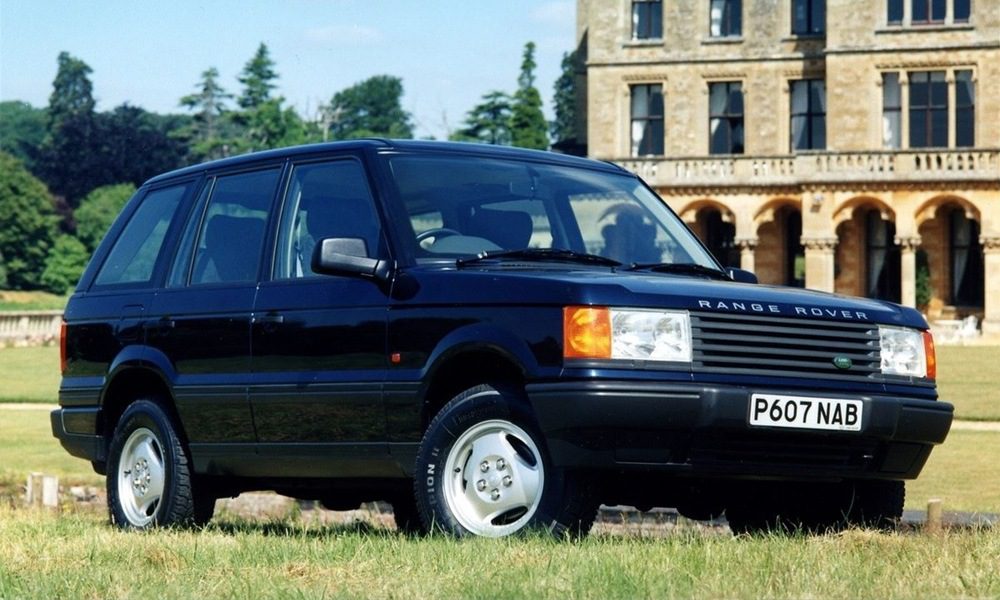 In 1994 the second generation Range Rover made its way into showrooms. It was a gentle evolution of what came before it because the company didn’t want to mess with a winning formula. The biggest visual changes were the rectangular headlamps, which replaced the old round units. 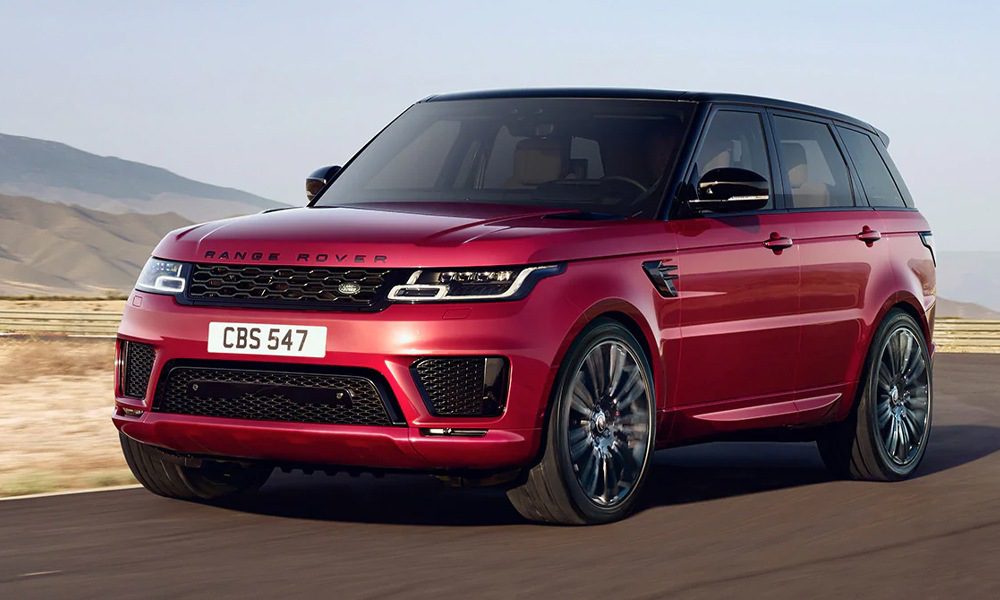 The Sport wrapped up everything that was great about the regular Range Rover but injected a hit of performance. The first model was launched with a 4.2-litre V8 engine and air suspension to give buyers greater degrees of adjustability on and off-road. Today the Sport outsells the Range Rover by 30 per cent. 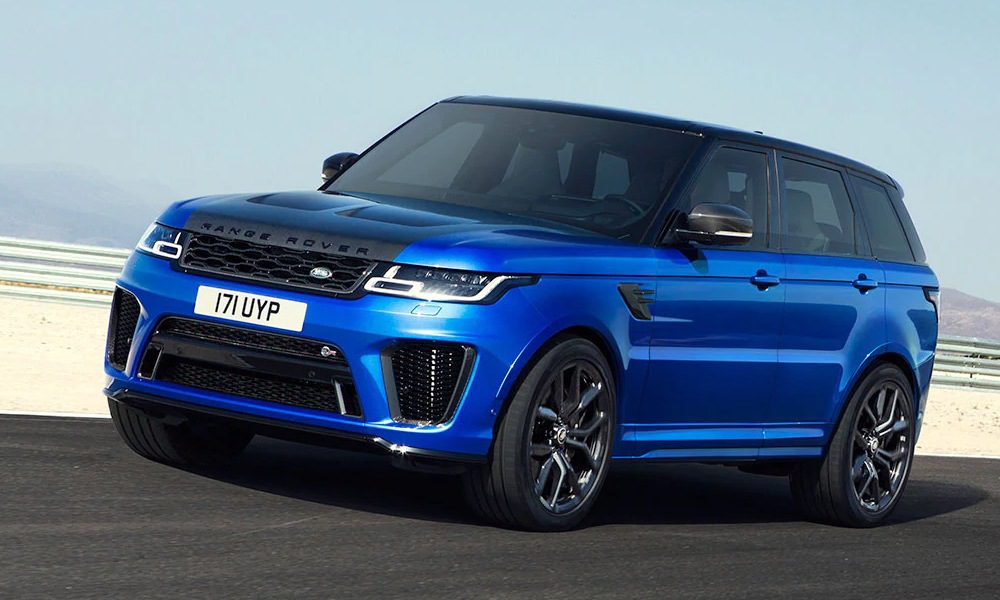 As the Range Rover brand grew, and the Bentley Bentayga emerged, the company had to expand the lineup in order to stay ahead. The Range Rover Sport SVR and Range Rover SVAutobiography added further degrees of performance and luxury respectively.

Porsche had upped the performance stakes with the Cayenne so the SVR division responded with a 550bhp V8 powered Sport.

The Future Of The Range Rover 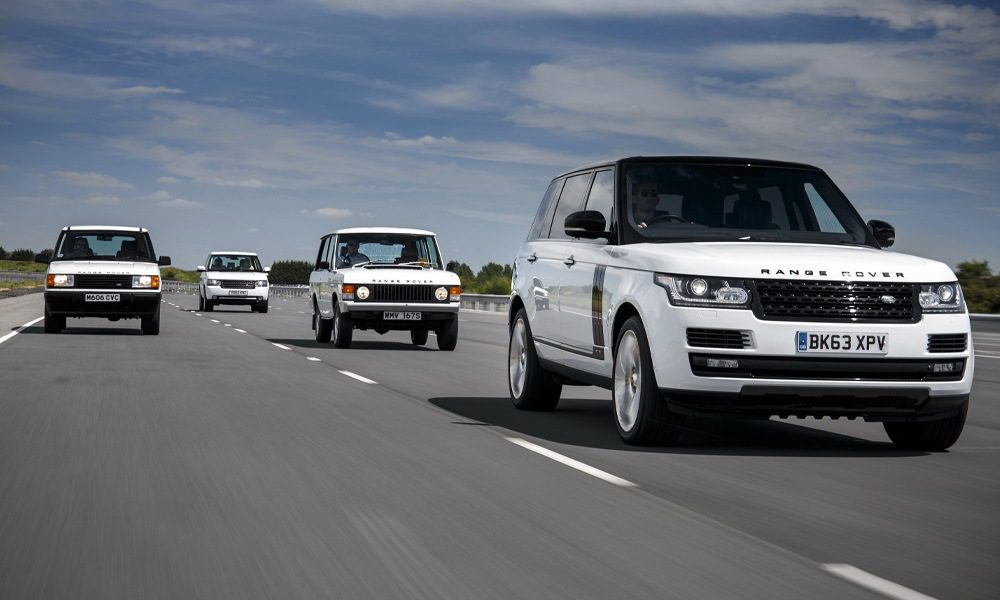 A new fifth-generation Range Rover is on the horizon, due to be launched in 2022. Once again it will undergo a dramatic transformation, moving the SUV into the world of electrification. JLR has invested heavily into new vehicle architectures that allow the brand to develop petrol, diesel and electric models on one platform. It means a fully electric Range Rover is a matter of when not if. 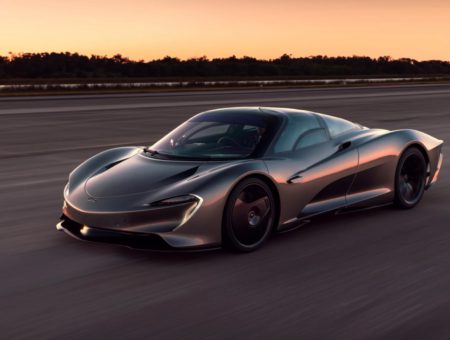