1872 is when the Shiseido story began in Japan’s first western Style pharmacy opened by Yushin Fukuhara (former head pharmacist of the Japanese Navy), at a time when Japan was characterised by a culture with tradition. Representative of the modernisation that was happening in Japan at that time, Shiseido’s new approach won them many suitors among Japan’s Royalty and elite society which ensured that Shiseido’s growth was nothing short of extraordinary.

Apologies for the brief history lesson but it is rare in modern times to find a cosmetic brand cloaked with history, in fact in that regard, Shiseido stands alone. Shiseido is the oldest cosmetics company in the world[1. Wikipedia]. The strange thing about Shiseido is that despite its undoubted scale (4th largest cosmetics company worldwide[2. Wikipedia]) and heritage, it still manages to maintain the aura of a ‘niche’ skin care brand. A rare trait indeed.

This is mainly because Shiseido adopt a ‘let the quality and efficacy of our products speak for themselves’ and they most certainly do ‘speak’.

I put to the test Shiseido Men’s Total Revitalizer which they describe as a:

“High-performance cream that energizes skin and accelerates its ability to defy dryness, dullness, fine lines, and other visible signs of aging.”

How did it perform? If you look closely at the image of the moisturiser, you will see that the tub is empty – I think that is a pretty accurate indicator in itself. The Moisturiser is unlike most I have come across in recent times (with the exception of the riA skincare range, which is coincidentally also Japanese) in that it is very lightweight and almost refuses to be immediately absorbed into your skin. But as with most things worth having, patience is the key; rather than trying to force the moisturiser in, massage it gently onto your face and leave the moisturiser to absorb in its own time.

The texture is so light that you feel like you should apply more but after a couple of days use, you soon perfect your dosage. Despite this almost ethereal feel, moisturiser is surprisingly resilient and handled my dry(er) skin with relative ease. It is almost as if a protective layer is formed over your skin, with no need to reapply throughout the day (unless you wash your face of course).

In terms of results, the light nature of the moisturiser allows your pores to breathe which is conducive to clear, spot free skin. The texture gives your skin a slight radiance, without being too shiny. Not sure how suitable it would be for someone with very oily skin, but certainly for those with dry, slightly oily or normal skin types, I can foresee no problems whatsoever. In their words:

Can’t really argue with that description; pretty much sums up what I’ve just said. 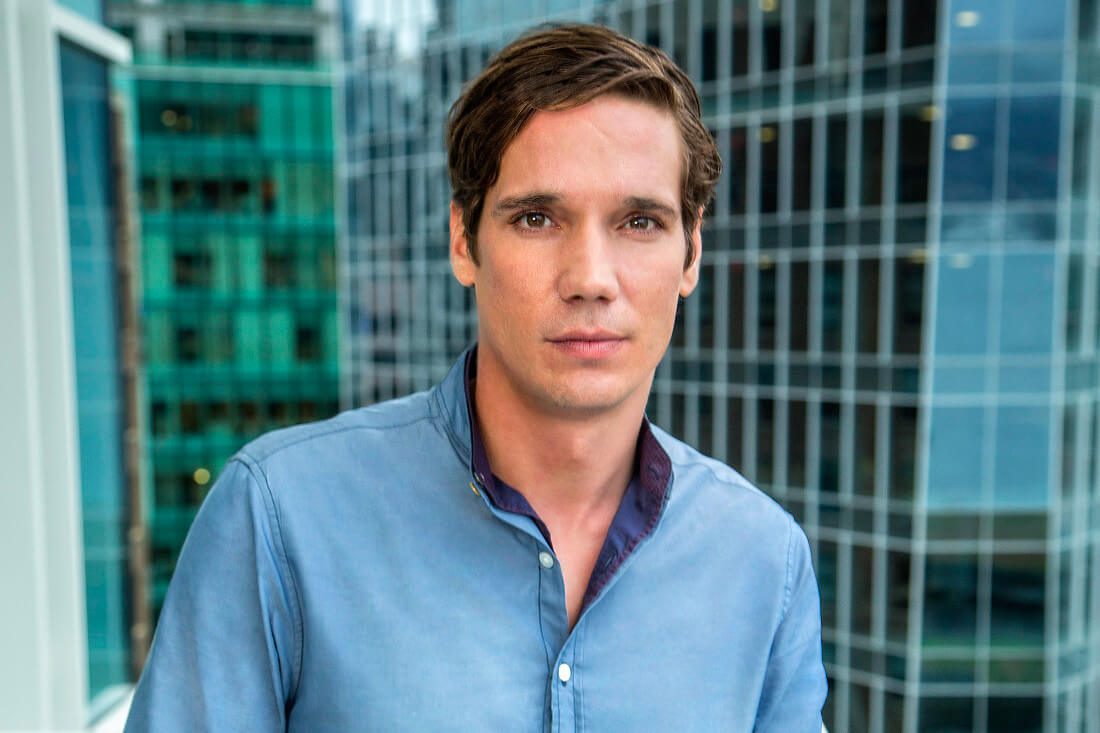 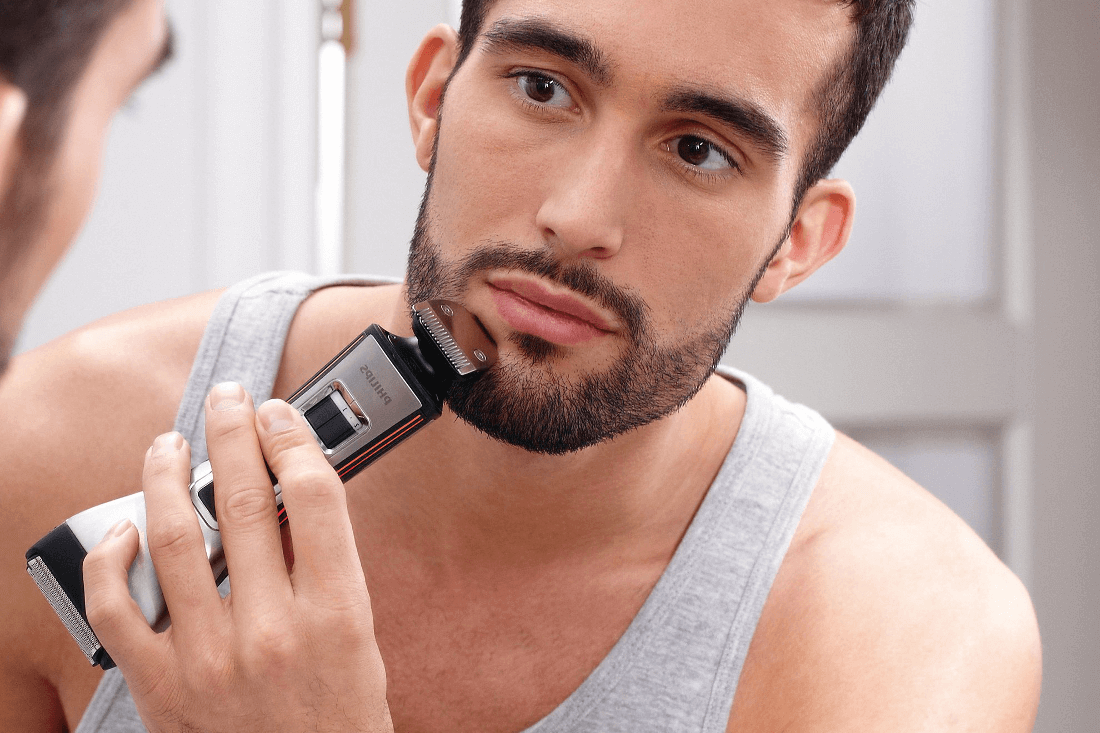 How to Shave – Preparing to Shave