From the creator of arguably the most widely beloved and artistic scents in the 250-year history of the CREED dynasty Olivier Creed, comes their latest sent and their first using the ingredient oud (or aoud). This new fragrance has made a timely appearance at the multiple requests of clients, but carried out in a manner that typifies a CREED scent. Royal Oud is a European slant on the traditionally Middle Eastern associated ingredient.

“It is a stylish and warm fougere fragrance with a beautiful kaleidoscope of woody, aromatic green and spicy nuances. The note of oud is an integral part of the composition, playing its role in balanced equilibrium with other notes” – Fragrantica 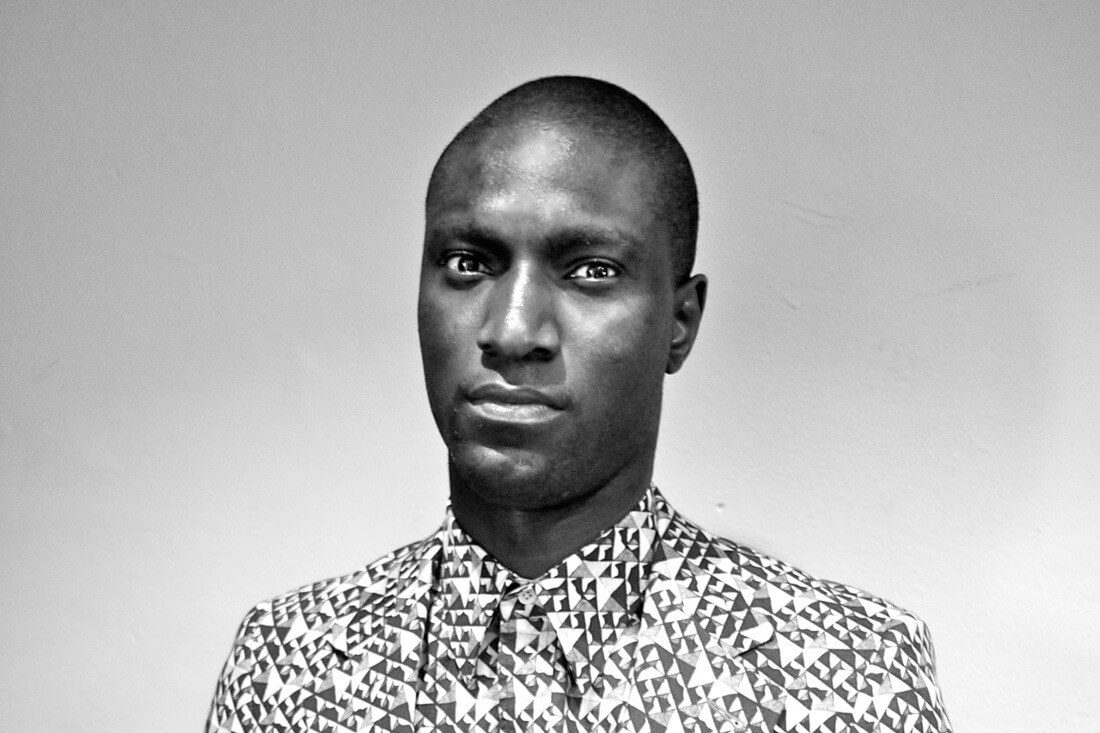 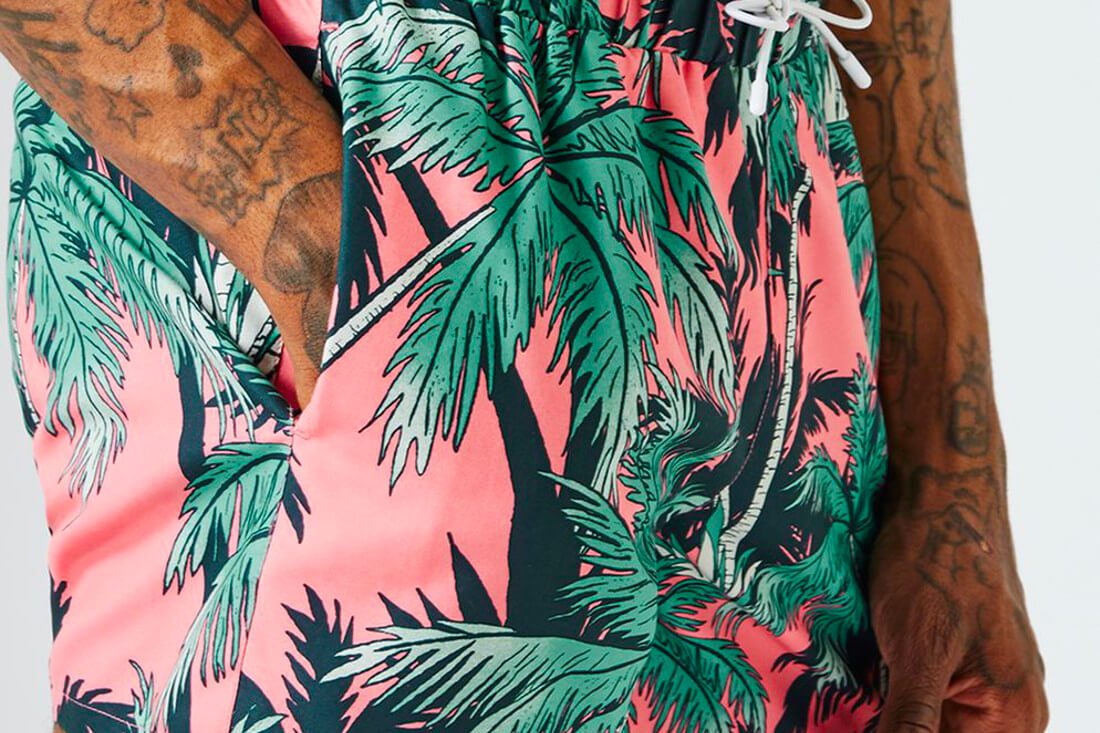