Shiseido, the oldest and fourth largest cosmetics company in the world was founded in 1872 by Yushin Fukuhara. Arinobu Fukuhara, former head pharmacist to the Japanese Imperial Navy introduced Japan to it’s first Western-style pharmacy in Ginza, Tokyo after travelling to the United States and Europe. Shiseido’s early success arrived through building a clientele of royalty and high society through which it’s reputation spread and popularity grew.

Fukuhara’s son, Shinzo (pictured below), a talented art photographer was responsible for introducing his father Yushin and brand Shiseido to art which Shiseido combined with their technology driven roots. This marriage is clearly evident in Shiseido branding and advertisements today.

Over the next 20 years Shiseido shifted from pharmacy based products to cosmetics with the introduction of their still popular (and available to buy) today Eudermine skin lotion. Other Shiseido products included a superior (at the time) toothpaste and ground-breaking white face powder.

Shinzo continued to grow Shiseido and assert is artistic influence on the company with Shiseido becoming renowned for cutting edge artistic advertisements whilst maintaining the company’s core philosophies of high image, high quality and high service. With ever growing demand and popularity, in 1923 Shiseido launched various chain stores around Japan and in 1927 Shinzo became the first president of Shiseido as the company was incorporated as a joint-stock company.

During the mid-1930s Shiseido began to develop an advertising brand of it’s own, a development of it’s Japanese and Western influences. The brand created was of an idealised woman fulfilling herself and potential.

From 1957 onwards Shiseido quickly began to move forward with a focus on international expansion throughout the 60s with the development of products for the international market. In 1965 Shiseido established subsidiaries in the USA, 1968 Italy and in 1980 France and Germany.

With the help of French artist Serge Lutens (who has since turned his hand to fragrance under his own brand name) was charged, between 1980 and 1999 with becoming the brand’s international image creator. Playing on Shiseido’s already strong artistic heritage he developed an image of refined beauty drawing on Eastern and Western culture.

2004 saw Shiseido introduce a line specifically for Apes and Gentleman around the world; Shiseido for men. An entire skincare range just for men, from shave cream to moisturiser. This was recently followed up with the Zen range.

Today, Shiseido continues to marry art with science and develop innovative skincare and associated products. Look out for latest releases by Shiseido on Ape to Gentleman. 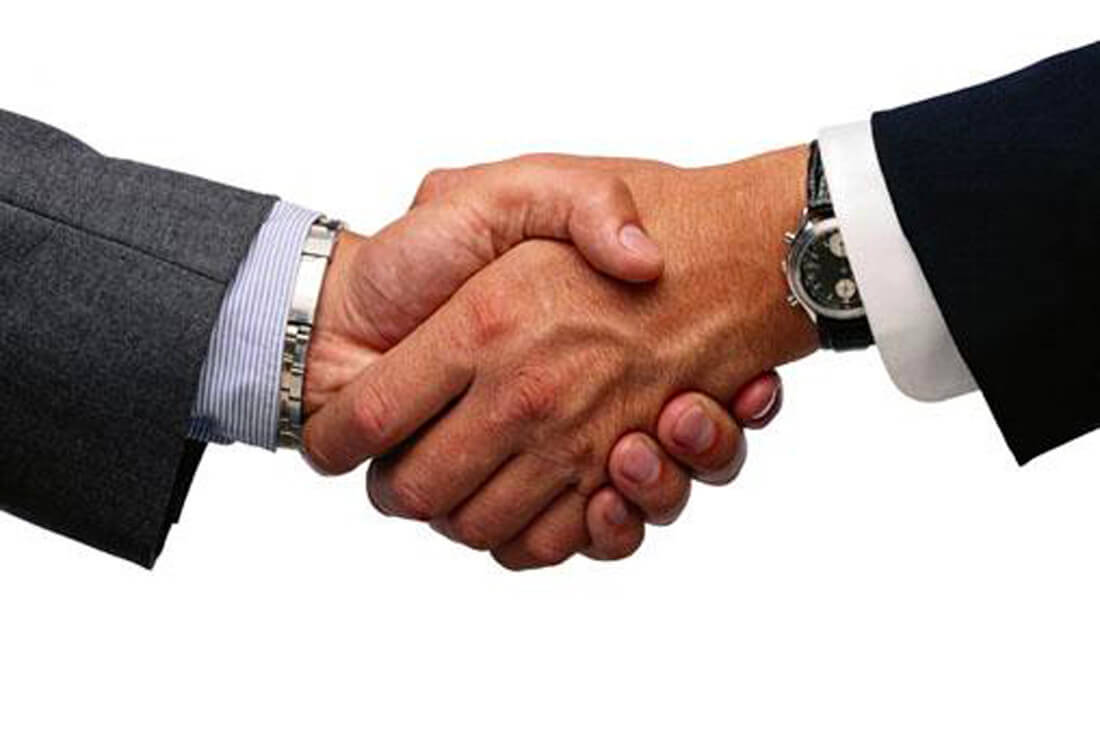 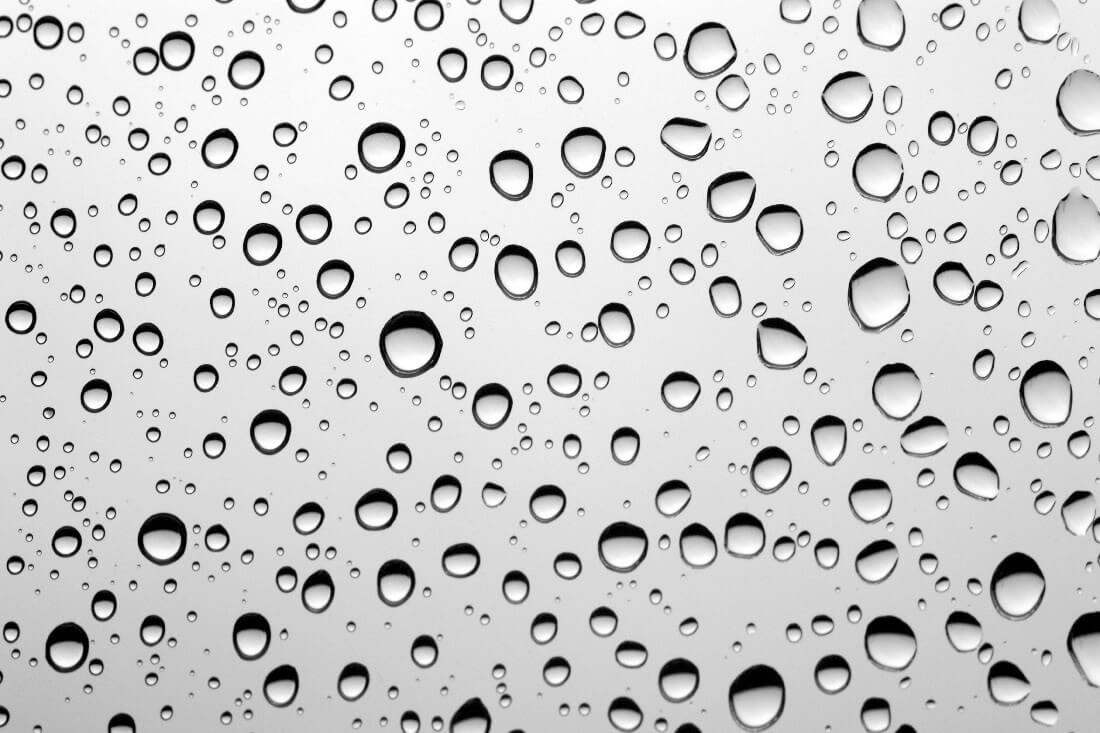 The Fragrant Ape wears Scent: How the Ape should care for it