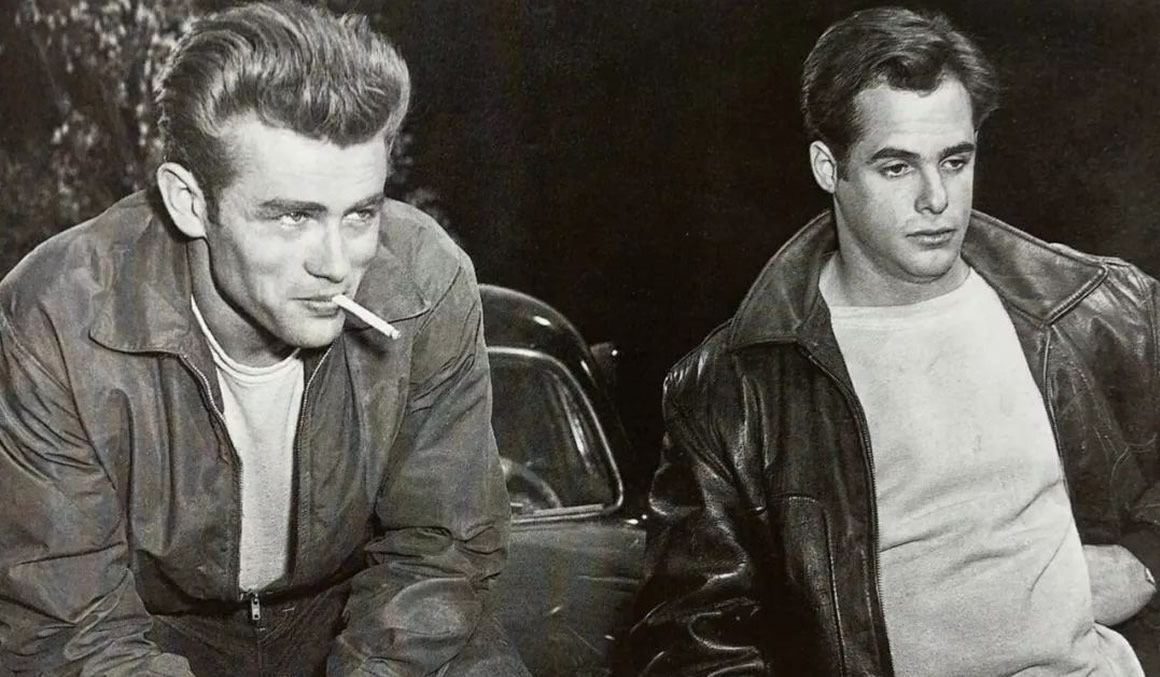 The problem with style is that it has nothing to do with fashion. Men who are concerned with keeping up with fashion – with being seen to be fashionable – are so often not at all stylish. By default, they tend to look like clones, or like clowns – for men who slavishly follow fashion are also usually unaware that not all fashions actually suit them, given their body shape, age or demeanour. Indeed, style is the mark of the individual. Not all men want to stand out as being an individual. But real style invariably means cutting against the grain.

That’s a rather large caveat to the even bigger question of finding what often gets called a “signature style”: not just a sense of style but a sense of style that’s entirely one’s own. Much as perfumers will talk about a signature scent – they typically advise finding one you really like, and then almost never deviating from it, its waft then becoming a sensory calling card for your presence – so might the menswear cognoscenti talk about a signature style: wearing a kind of garment, or a garment in a particular way, such that you come to be recognisable by it. Or, if people were to imagine you, they imagine you wearing it. It’s the opposite of that chameleon style by which people wouldn’t be able to guess what you’ll wear next, such is the regularity with which you change your look.

What Is A Signature Style?

Almost by definition, a signature style necessitates wearing something that you both really like and that really works for you, in functional terms. It’s also something that – regardless of the shifts in trends, in fact, in deliberate rejection of the trends – both really suits you and really expresses who you are. To this end, the first battle in finding a signature style is knowing who you are, and what works for you. It is not simply about dressing up, so much as about dressing utterly as yourself, with conviction. That’s very much easier said than done, but even attempting to find your signature style puts you a long way along the path to doing so. And, arguably, it’s a relief when you do. If gurus speak of finding yourself, achieving inner enlightenment, this is finding your sartorial self – wardrobe enlightenment. Icons such as Messrs McQueen, Dean and Brando all developed a distinctive signature style which has seen them forever be linked to key pieces within the male wardrobe.

This style need not be dressy: a diehard dedication to wearing worn-in raw selvedge jeans or vintage sneakers might prove to be a signature. And if it is dressier, it need not be pristine: in some circles shirts with “foxed” collars (slightly but visibly worn at the edges) carry a certain cachet. Nor does it need to be bold – the minimalistic is just as effective here as the maximal. And it can start with the smallest of details: instead of a belt, Fred Astaire often held his trousers up using a tie, threaded through the loops and casually knotted to one side. That would be too quirky to carry off for many men today, but no doubt Fred Astaire was remembered for it. Aside, that is, for being Fred Astaire, of course.

A signature style comes close to an expression of sprezzatura: Gianni Agnelli typically wore a shirt with a button-down collar, but would always leave the buttons undone. But it needn’t be so self-consciously considered. A signature style can be as simple as always wearing a suit in a specific shade, or always wearing monk-strap shoes, or rarely being seen without your trusted baseball cap. Or without a serious beard. What’s the first thing that springs to mind about the style of, say, Bill Nighy? Probably his heavy specs. Or Ian McKellen? His preference for a flamboyant scarf. Or the late Steve McQueen? His Harrington and motorcycle jackets. In each case, they own it. 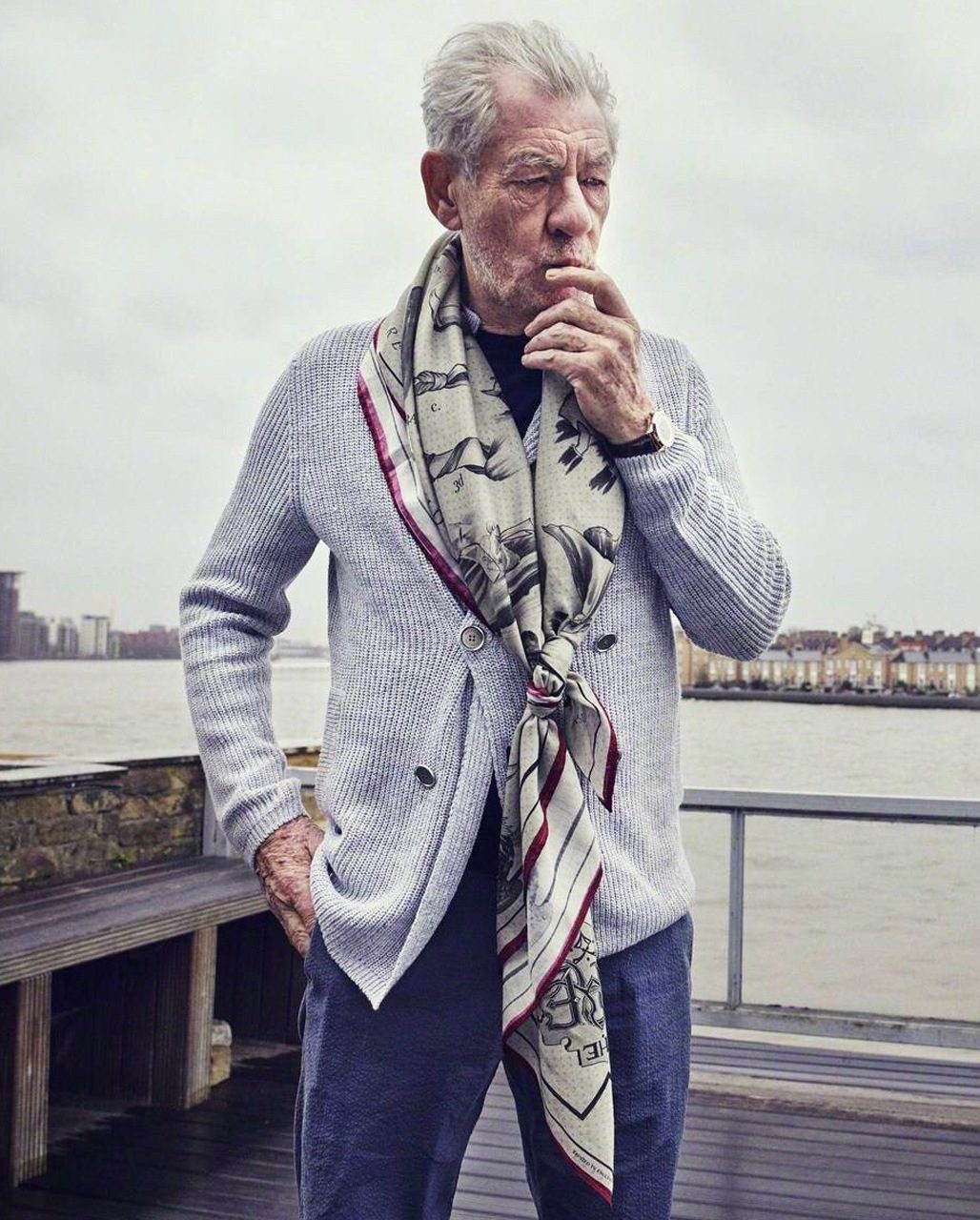 Ian McKellen has become renowned for his lightweight, patterned scarves. He’s even taken to wearing them in photoshoots, such as this by The Rake.

This is not about literally donning the same clothing day after day. More accurately, a signature style typically reflects the look that you do actually most often wear, rather than all the clothes in your wardrobe that rarely get worn. It brings focus, and coalesces around a theme you can then play on. As a result, finding a signature style – rather than simply wearing the same old same old – does take time and effort. It’s a process requiring some thought and a little experimentation with colour, form, proportion, accessories and grooming. Tellingly, it tends to be older men who have most successfully developed a signature style. Perhaps it’s because they’re less bothered about looking fashionable, perhaps because they’ve learned not to give a damn what people think, perhaps simply because it takes time to experiment and find what you like.

Why Bother Developing A Signature Style?

Well, in a way a signature style is both time-saving and, perhaps, a little lazy: it allows you to wear similar attire, free of the pressures of having to dress a certain way. Rather, you just dress like you. This is something the likes of Steve Jobs realised: the man who always wore a black polo neck may not have been an exemplar of creative dressing, but he had a signature. It’s an idea that fashion designers in particular have embraced: continually assaulted by the changes of fashion, which they play a part in bringing about, personally they often retreat from it all into a uniform. Giorgio Armani’s navy T-shirt and matching trousers isn’t, again, spectacularly imaginative, but it’s become a style he’s known for. Ditto Alexandre Mattiussi’s pared-back monochome palette, often punctuated by his signature red beanie, which has even become a mainstay of his seasonal collections. Meanwhile, Paul Smith always looks himself in a slim, long line navy suit. 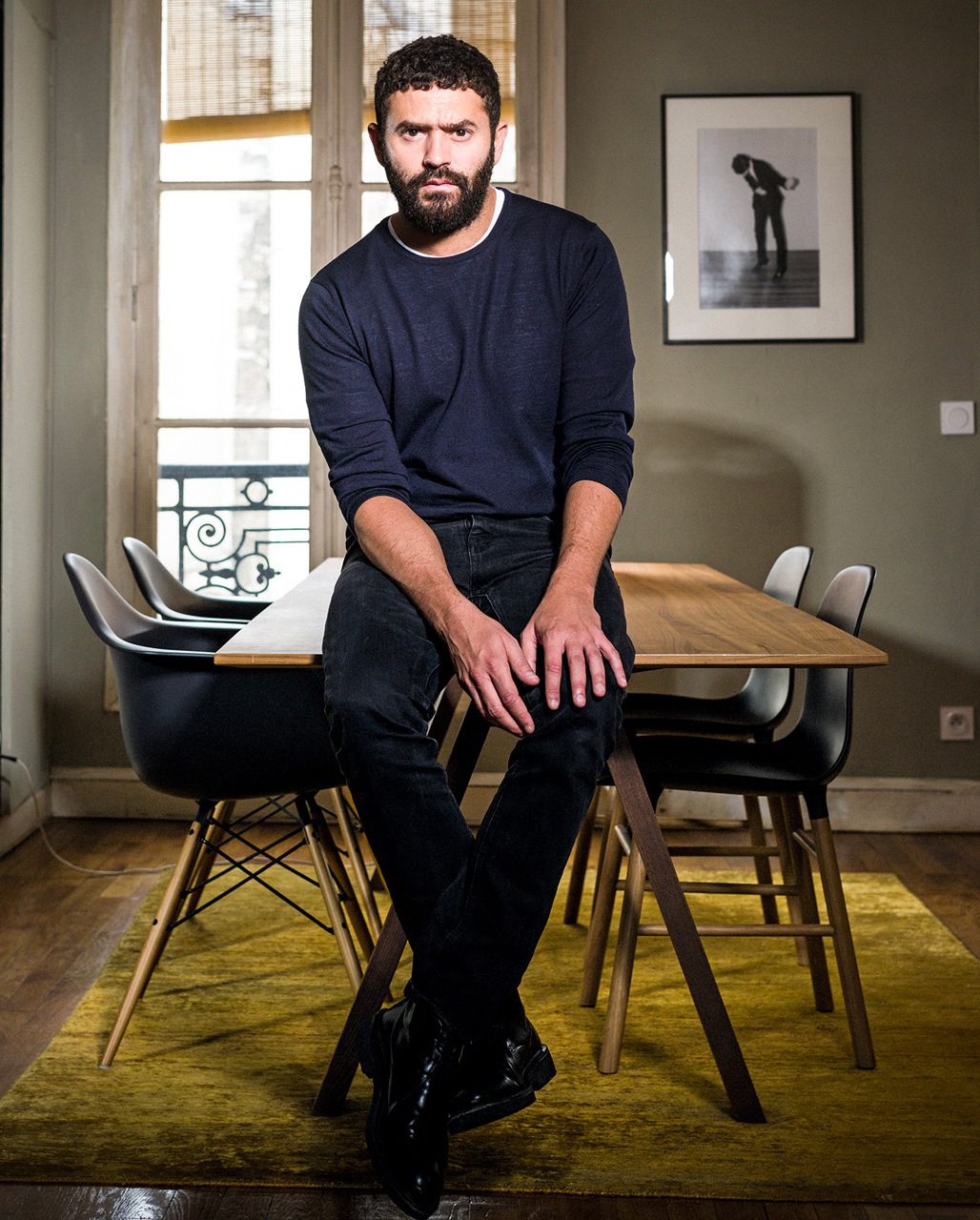 And that’s the real point of a signature style. It’s a form of personal branding in a branded age, and one which is increasingly visual too. This helps if you’re in the public eye, naturally. But there’s an argument for it being a valuable thing to have if you’re Joe Average too. For one, it’s going to mean you’re suddenly a little less average – you’re your own man. But, for two, we all want to be individuals, don’t we? We all want that most in-demand of 21st century qualities: authenticity. And in time a signature style (or developing one from scratch if you’re not sure you even have the beginnings of one) is one of the clearest expressions of just that. You’ll have never looked more like you.