Ape to Gentleman are advocates of the traditionally modern; things that are new, but still retain the essence of the past. The Skecth 3D is this, an perhaps even a touch more. The original Etch a Sketch was invented in the late 1950s by French electrician André Cassagnes. Cassagnes originally called it Telecran (“tele-screen”), on account of its resemblance to a television screen. After a complex series of negotiations, The Ohio Art Company launched the toy in the United States in time for the 1960 holiday season with the name “Etch a Sketch”.

Since then the Etch a Sketch has been the source of creative entertainment for children, and for older users, a vessel of painstaking yet satisfying artistic deliberation along an x and y axis. O2 Creative Solutions had the insight to add a ‘z’ axis, and voila, Sketch 3D. Simple in concept, complex in design the Sketch 3D opens the doors for new levels of creativity:

“Sketch-3D is an interactive, integrated software/hardware system that enables users to create their own anaglyphic 3D drawings. By using a ubiquitous interface metaphor (the “Etch-a-Sketch”), Sketch-3D allows anyone to participate in generating stereoscopic imagery in a way that is simple and engaging. In addition to the personal experience, Sketch-3D can be scaled to work with any output device from large scale projection to plasma displays to an integrated LCD. This versatility allows for Sketch-3D to be tailored to it a wide array of installation environments.”

Something tells me this will be more of a hit with us nostalgic ‘big’ kids than the youth of today, but connect it to an LCD screen, and you never know, the Sketch 3D could be a hit. 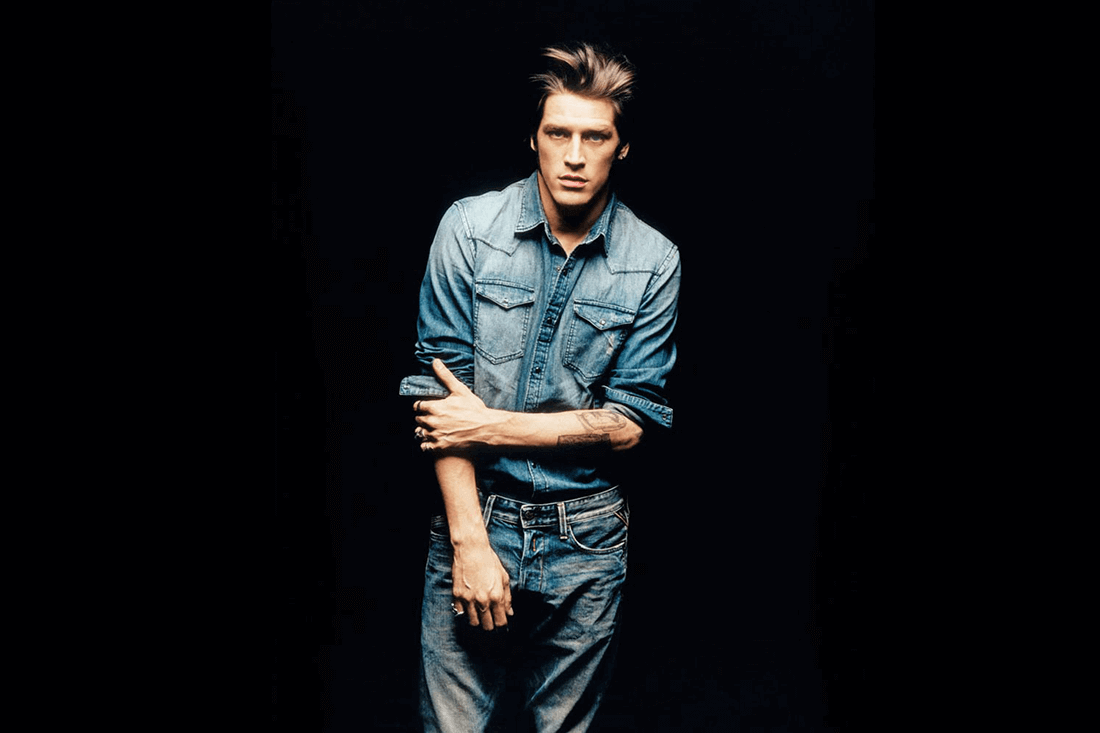 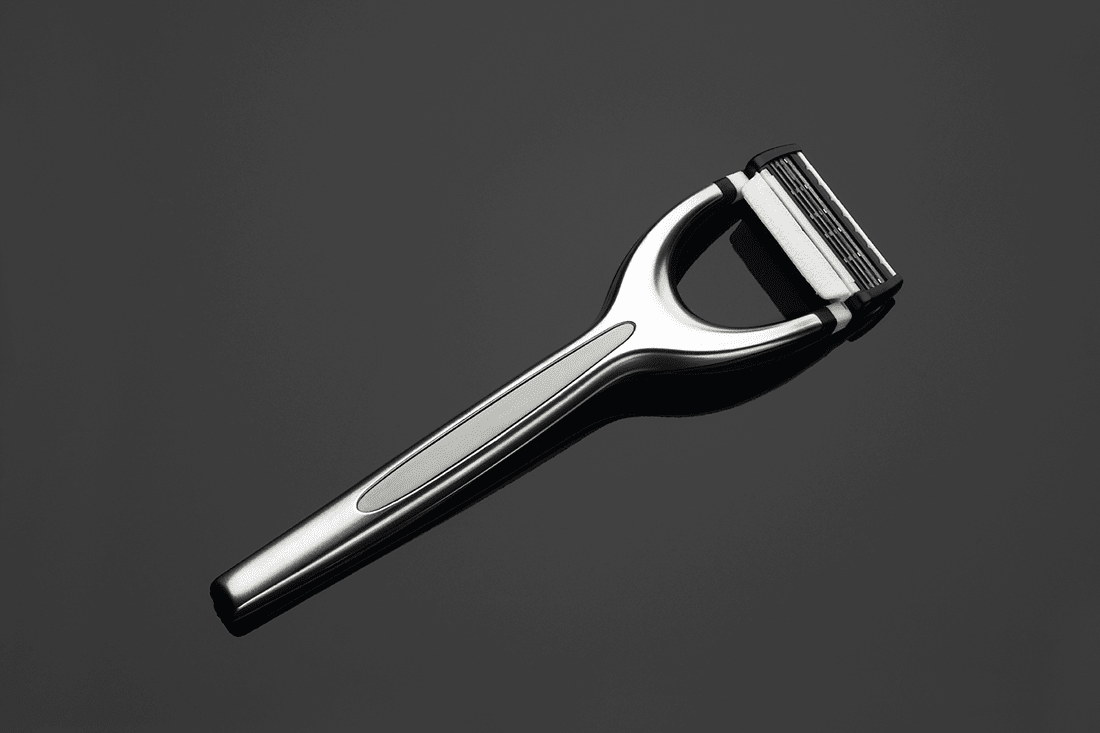