At a mere 10 years of age, Spencer Hart is one of the younger names to emerge from sartorial haven. Channeling the style of iconic individuals, founder Nick Hart looked to the medium of music to shape his ideology of menswear. Shaped by the greats such as Sinatra and Bowie his ethos became one that encapsulated the idea of menswear cool.

“I am immensely excited taking the brand which is still very young, over to the Far East, especially Singapore. Opening Men’s Fashion Week in Singapore is such a great privilege” – Nick Hart, Spencer Hart founder

After a very successful decade, the brand was welcomed to the Far East last week to open Men’s Fashion week in Singapore. Featuring thirty bespoke looks – the show offered a vast range of garments demonstrating the collective coolness that has made the brand widely admired.

Adopting a very minimalistic approach, the suiting was stripped down to key styles. In a palette of grey and blacks lay a mixture of single and double-breasted tailoring – paired with easy separates. A welcoming change to ‘over the top’ tailoring that has steadily crept into Fashion Weeks of late. 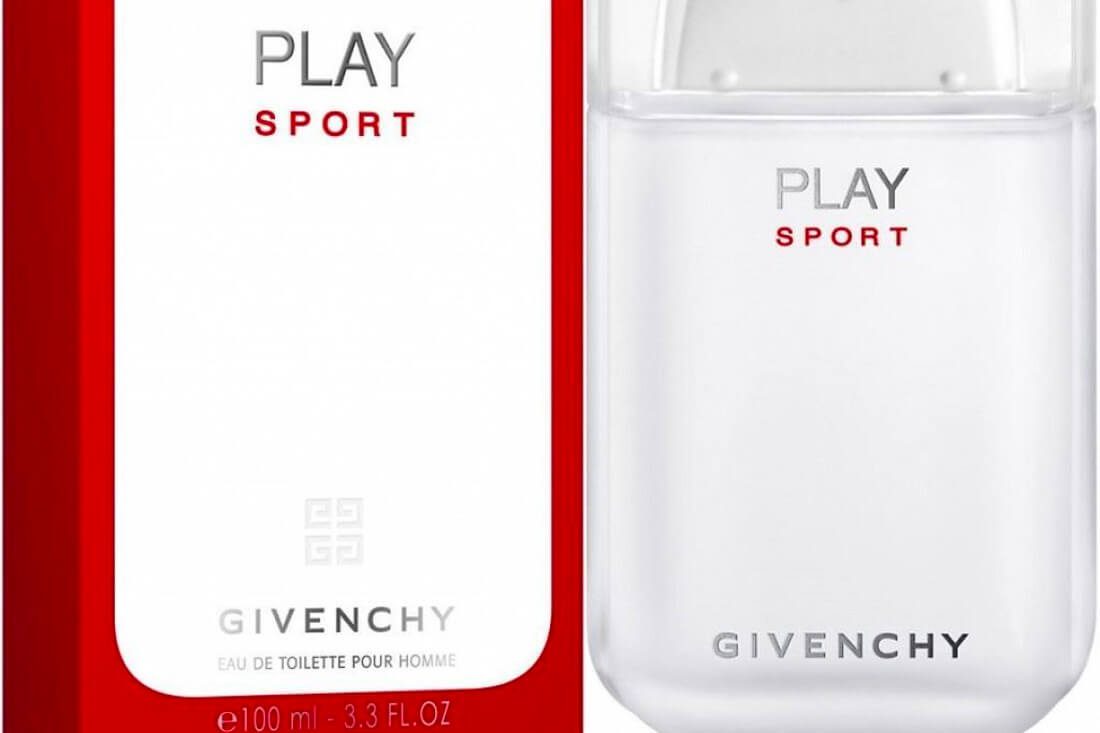 The Rail: Protect and Conserve