As the climate changes so does our sentiment as temperamental moodiness is replaced with a fresh optimism that comes with Spring.  Today we look at three timely fragrance releases that don’t ‘re-invent the wheel’ per se, but rather opt for an ‘if it ain’t broke don’t fix it’ approach to reinvention.

For the Spring Summer this modern classic follows an Urban Jungle theme leading on from the recent Gaultier collection where he decided to “invite the vegetation to come indoors”. The scent itself has been tweaked with the aromatic notes of lavender, mint and cardamom accentuated to convey an intense sensation of freshness. The familiar base notes of vanilla, musk and sandalwood – for which the scent is renown – remain reassuringly unchanged.

In what has now become an annual tradition, Paul Smith have unveiled the 2012 edition of their Sunshine fragrance, inspired by the end of a sunny day, and the last rays of light before sunset. The fragrance itself remains unchanged; top notes of coriander leaves, grapefruit and black peppercorns, heart notes coriander seeds, nutmeg and base notes of incense, moss and sandalwood make for a scent that brims with vitality.

Every year since 1995, L’Eau d’Issey undergoes a transformation abandoning their formerly mute, elegant form for a more vivacious, colourful Summer bottle. This year’s design touches on the alchemy of opposites as the sky blue glass plays off the green opacity of the leaves adorning the fragrance. The scent reassuringly retains it’s balance of citrus, spices and wood combing them with mandarin and yuzu zest making for fresh, vibrant fragrance. 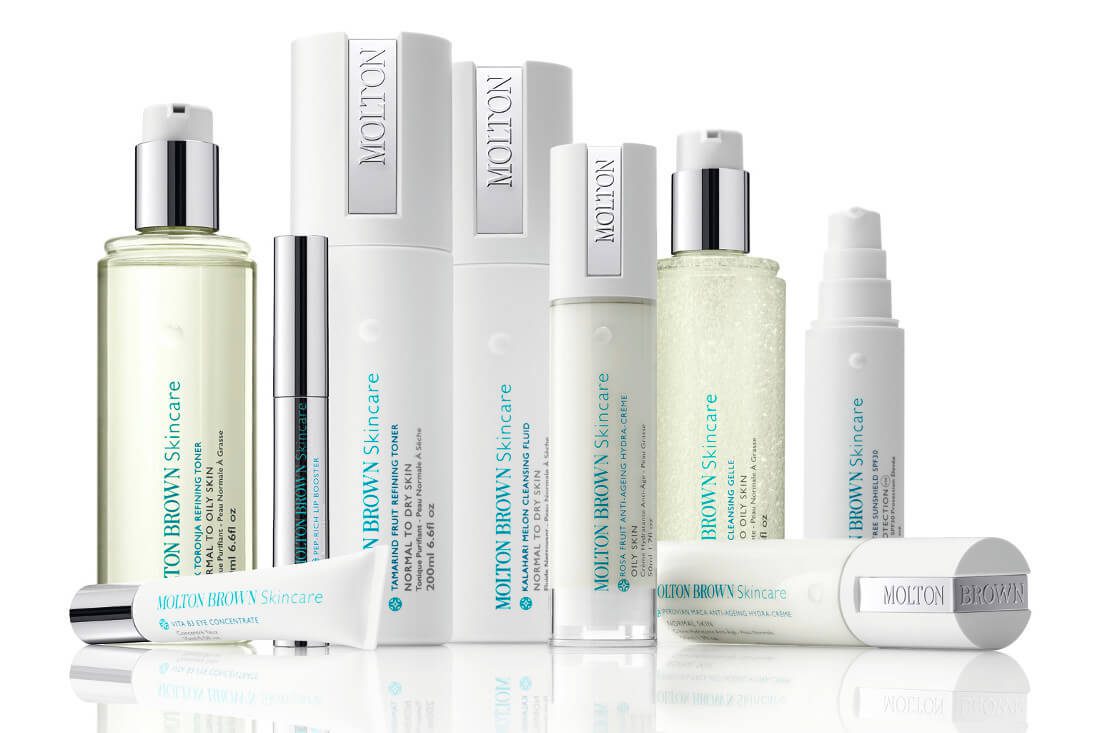 Top 10 Self Tanning Products for Men