Be you Ape or Gent, you have to appreciate the production prowess of James Dewitt Yancey known to most as J Dilla. Parrallels can be drawn with Dilla’s artistry and those of the classical composers, who’s work was only truly appreciated after the musician’s death. Following Dilla’s untimely death in 2006, his music has gained in popularity, and continiued to be the source of inspiration for many producers, both new and established.

Stussy and Stones Throw Records have partnered featuring Raph Rashid‘s classic photograph of J Dilla on a limited-edition Stussy Tee. This limited edition T-Shirt pays tribute to J Dilla and was recently released on the 13th February in White and Black, available online at Stones Throw Records and other Stussy locations.

The photo was taken by Raph Rashid in Dilla’s L.A. dining room-turned-studio, Summer 2005, for his book Behind The Beat: Hip-Hop Home Studios.

Stones Throw will also be announcing a multi-city in-store release parties for these T-Shirts. So for those of you in the US, keep an eye out. For those of us in the UK, let’s hope Stussy favourites The Hideout are on Stone throws party list. 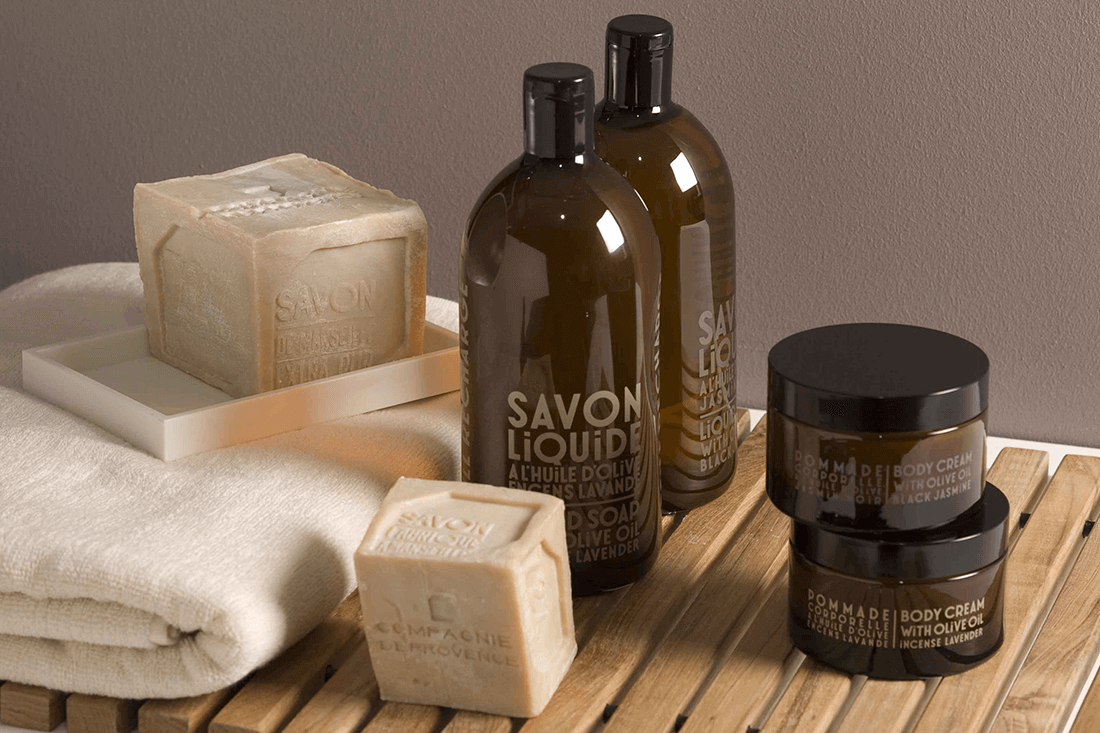