From the 15th – 19th August, local and International artists from Derby-based Subism created The Wall in the Manchester’s Northern Quarter, a five day project resulting in the city’s largest urban painting, a positive contribution following a week of rioting across the country.

Four of Subism’s artists created the Earth, Wind, Fire and Water themed illustration which looks spectacular from all angles on one of the most prominent walls in Manchester.  The masterpiece was created by Deus, N4t4, Philth and Ventsa.

“The Wall has brought a diverse set of people together and got them smiling, talking and has given everyone in the Northern Quarter a sense of hope of positive change’ – Stuart Boyd, Subism Director

Subism Ltd is a multi-faceted independent creative business representing the Subism Artist Collective, a group of artists and creatives from around the world. It offers commissions and murals as well as unique illustration services at subismcreate.com.  Subism has always created art that draws worldwide attention. Stuart and his artists also work on community projects, such as this new piece for the people of Manchester, this newest mural is definitely worth a visit. 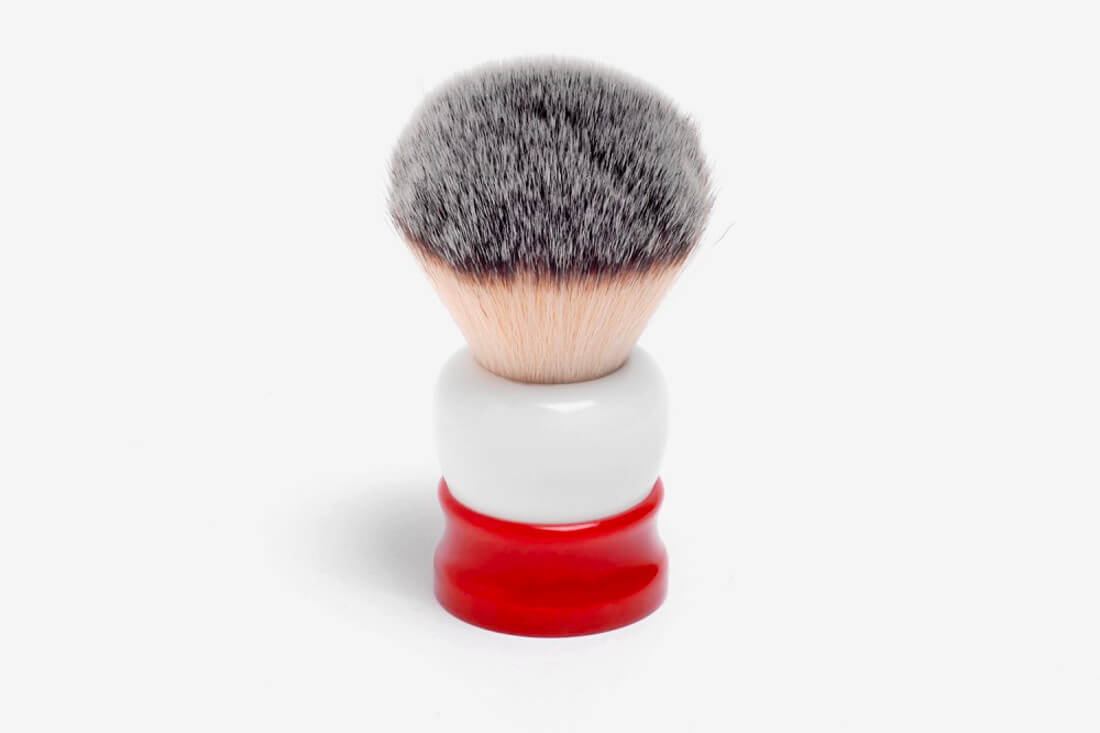 Mastery of the Shaving Brush: Part 2 – How to use your Brush

The Perfume Gun by Frédéric Malle