The world of fragrance has grown in its scale and tenacity meaning that now more than ever it takes a distinct ardour for a new fragrance brand to succeed; one that reaches far deeper than the composition of the scent itself. Unfortunately we live in times of mass fragrance production, which ‘dilute’ the overall offering, making it harder for the more intricate, niche fragrance brands to surface.

“A fire broke out in the Curling Bros. barbershop in Westlake, N.Y. in 1891. All the shaving tonics with their spearmint, lime, vanilla & lavender burned. A charred bottle was found half-full. It smelled like this.”

Handcrafted in small batches using premium-sourced ingredients, D.S. & Durga don’t just create scents, the create stories for us to engage with. Their strength is using the fragrance to reify the their chosen story, stories which are a varied as they are poetic. Each scent is presented complete with its own story and labelled with a unique batch code.

Three of our favourite Scents

D.S. and Durga bring romanticism back to fragrance; the idea that you are not just wearing a scent but enveloping yourself in the imbued character, which in turn lends itself to your mood – not too dissimilar to the way we select our clothes.

“The freshness of his grey gloves had nothing to fear from contact with the gold-headed cane which he twirled with an easy grace. His travelling cap completed a picture in perfect taste.”

This depth of thought and understanding present in the D.S. & Durga scents is what will fuel their popularity and growth for many years to come.

The fragrance inspiration is taken from antiquated herbal wisdom, native ritual medicine, Americana, outdated lore, geography, history, and Gastronomy.  While they do reference the classics, D.S. & D have modernised their scents to appeal to ladies and gentlemen of discerning taste.

“The tie, if I might suggest it, sir, a shade more tightly knotted. One aims at the perfect butterfly effect. If you permit me….”

“What do ties matter, Jeeves, at a time like this? Do you realise that Mr. Little’s domestic happiness is hanging in the scale?”

‘There is no time, sir, when ties do not matter.”

The fact the scents themselves have character is without question; however it is the cohesion with the concept that makes D. S. & Durga standout. They share and collaborate with local artists, designers, and craft makers; people involved in a movement of carefully crafted artisanal products to ensure the range is cultivated in the right way and – most importantly – tells us the right story. 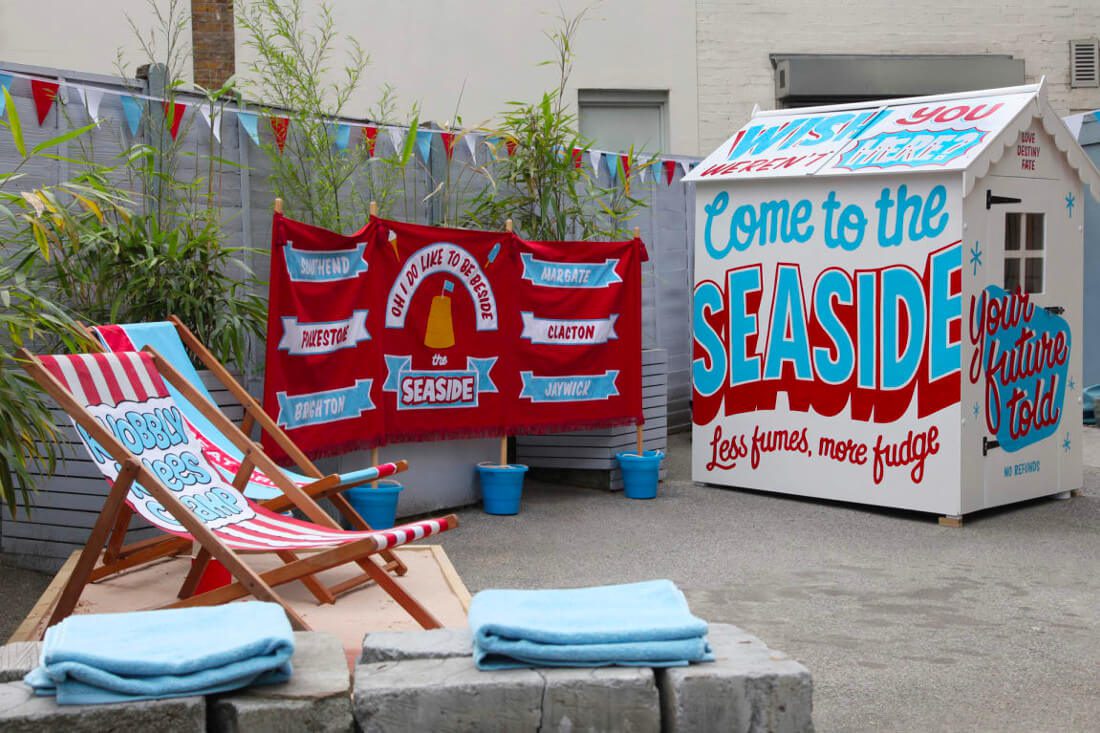