S.T. Dupont has been producing luxury leather goods since 1872 for kings, emperors, maharajahs, ambassadors, and bankers, so it’s fair to say they know what they are doing. Simon Tissot Dupont specialised in making leather briefcases for diplomats and businessman, and it appears his lineage does the same; this modern Diamond line Cross-grain calfskin leather briefcase, features an embossed “D” logo, and two diamond head studs in palladium. 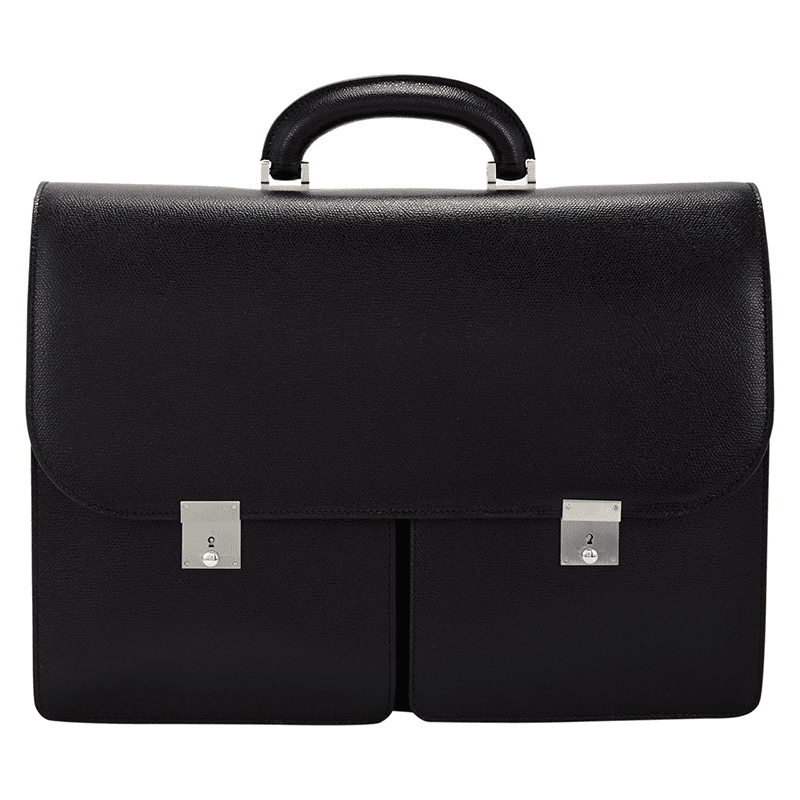 Milanese Luxury leather goods company,Valextra have been championing the briefcase for many years now with unique touches such as off centred zips, and exuberant colouring.  All hand made and reassuringly void of any branding, their latest incarnation sees them incorporate the satchel element to the traditional briefcase. 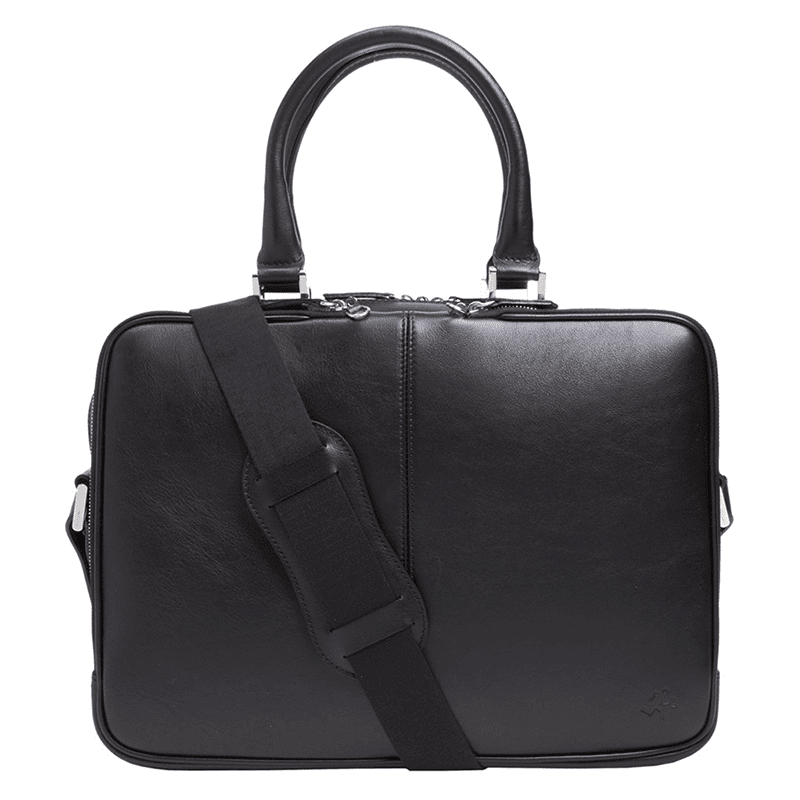 From Montreal based company comes this refreshing, new leather goods range from dynamic twins Dexter and Byron Peart. Designed by professionals, for professionals, this modern ‘Trudeau’ briefcase has multiple compartments to house the various accompaniments of the modern businessman, finished off with the trademark Want Essentiels de la Vie sliver and gold zip.

The bright and beautiful Mandarin Duck is a tireless traveller and a faithful partner for the whole of its life, the essence of which is encapsulated throughout the Mandarina Duck range. A new concept of briefcase, the ‘Loft’ briefcase includes a wireless detector to facilitate laptop use. In a manner typical of Mandarina Duck, the briefcase is the epitome of function while retaining that nonchalant style and elegance. 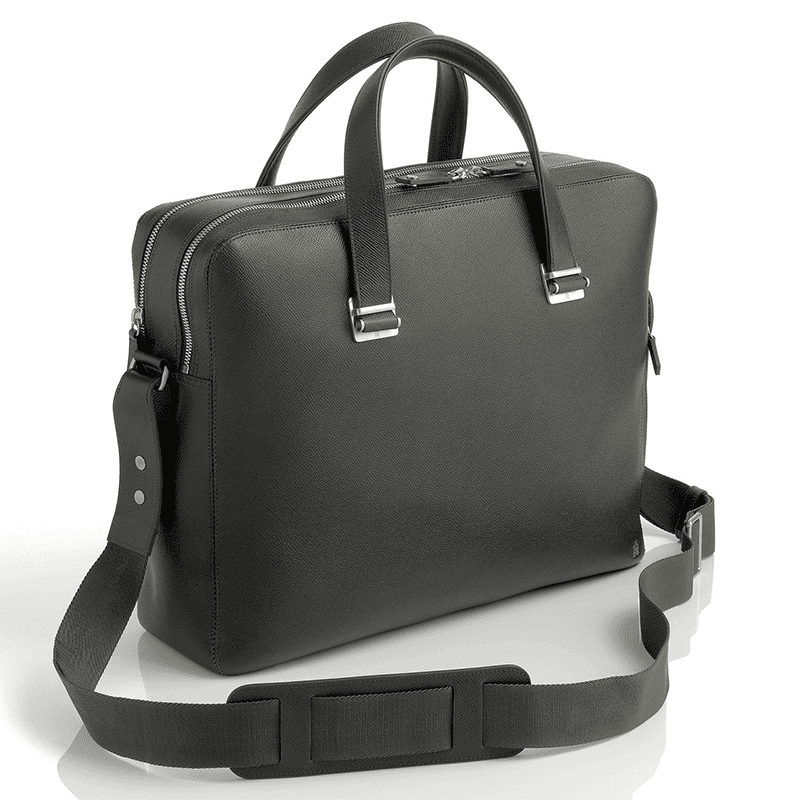 With over 100 years of experience in producing functional yet luxurious leather pieces, the Dunhill range comprises of both classic briefcases, as well as more informal business pieces. The Sidecar leather briefcase features one main zip compartment, and a convenient back flat pocket for carrying the much coveted Underground essential – the newspaper.

…I know I said five, but here’s a sixth, again from Mandarina Duck. This magnificent briefcase warranted a mention with its elegant lines, and distinct appearance. I just couldn’r resist. 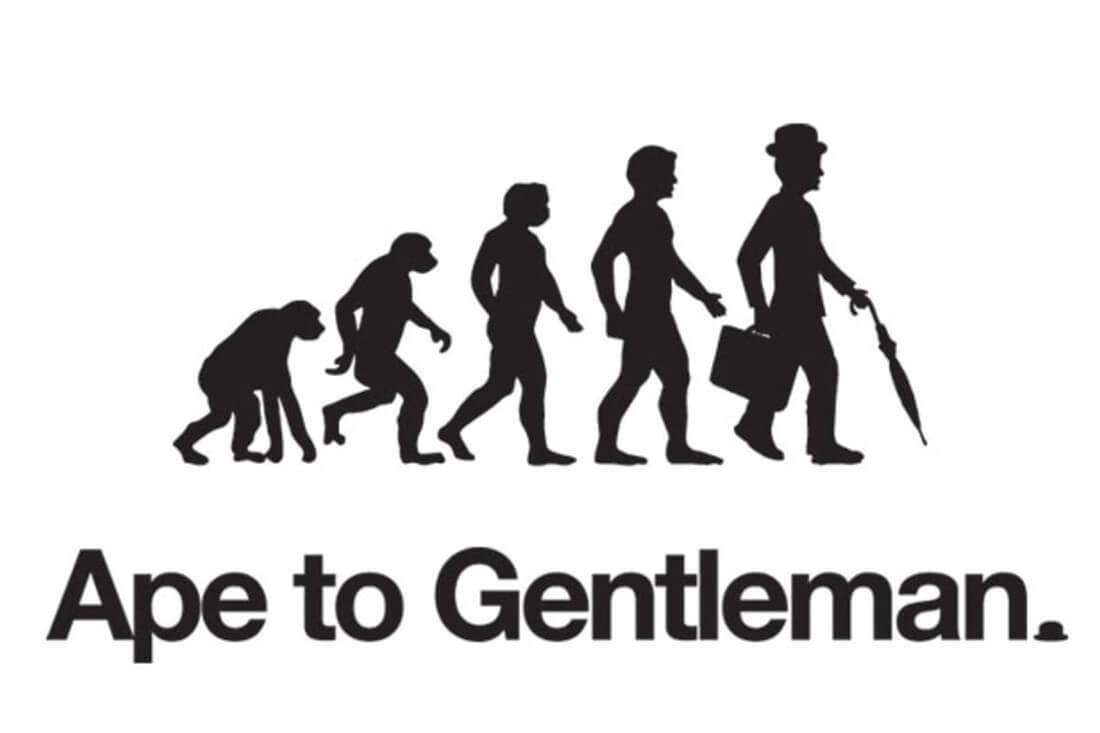 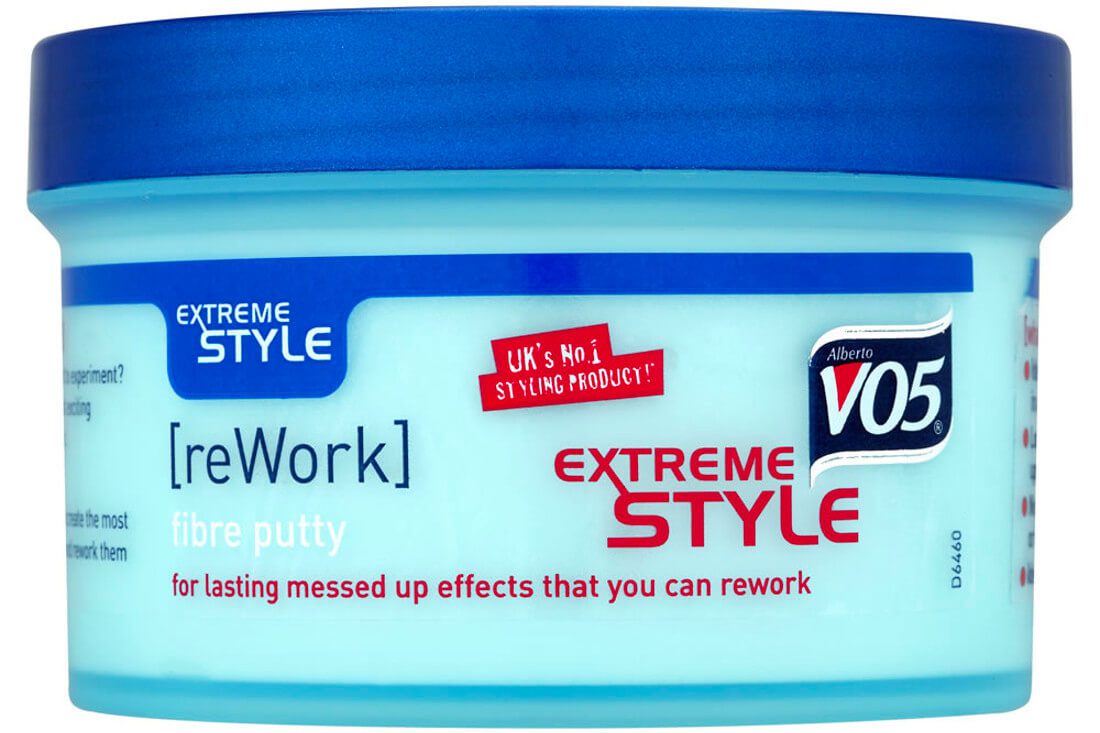