Men have often been forced to choose between the clean look of being fully shaven or the more rugged look with facial hair or stubble. Now with the renaissance of the moustache, it is possible to leave some facial hair and still attain the clean look. For example the pencil moustache, as sported by the iconic Gable Clark, allows the rest of the face to remain clean shaven, and compliments the clean look by outlining the lip with a narrow, straight and thin line as if drawn on by a pencil.

More recently we have seen a return of a thicker variant of the pencil moustache, but ‘worn’ in a similar fashion. The example below is taken from Dutch fashion brand OntFront’s ‘Shift Gear’ A/W 2010-2011 collection, during the Amsterdam International Fashion Week. In a strong 68 piece collection inspired by sleek Italian sports cars, the ‘sidewalk’ tailoring was complimented by the new breed of moustache.

Moustaches themselves don’t have to be hard work, but to maintain the clean look the face needs to be tended regularly by shaving the hair of the chin and cheeks, to prevent a full beard from growing. There are many tools on the market for grooming moustaches, including moustache nets (snoods), moustache wax, moustache brushes, moustache scissors and moustache combs.

About OntFront
OntFront is a clean cut menswear label that stands for the fast city life. For rebellious and worldly men, who travel, work and go out. OntFront is both the bad boy and the gentleman. Tailored and streetwise, hence coining the phrase ‘Sidewalk Tailoring’.

OntFront is an Amsterdam-based brand, that was founded by the passionate fashion entrepreneurs Liza Koifman and Tomas Overtoom to contribute to the rapid progress within men’s fashion. 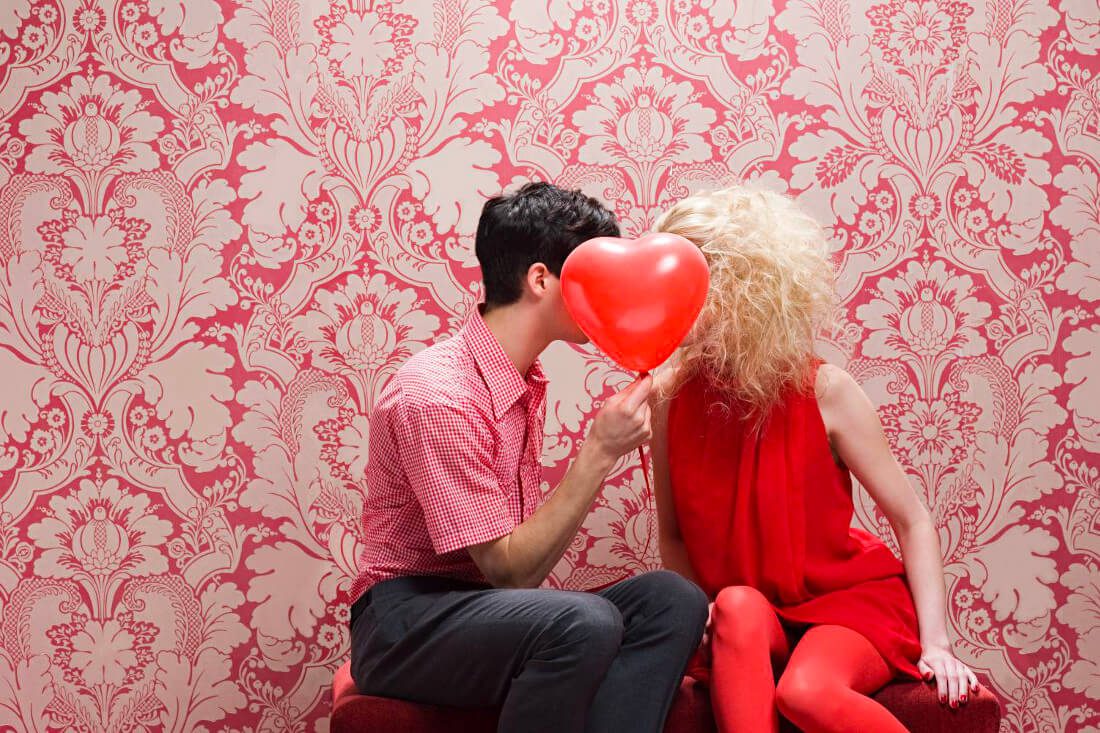