So you’re ready to buy your first mechanical watch. But, wait, not so fast. A mechanical timepiece may be regarded as some as the definitive male accessory, but have you thought it over carefully? Here are 10 things you need to ponder before picking your ticker.

The fact is that a mechanical watch, while accurate to most practical, day-to-day needs, is never going to be as accurate as a quartz battery-powered watch, let alone a smartwatch synched to a smartphone. Indeed, most manufacturers claim a loss or gain of some 10 seconds per day.

If truly precise time is important to you, a mechanical watch may not be the best choice. The technology has, after all, been redundant for half a century now. 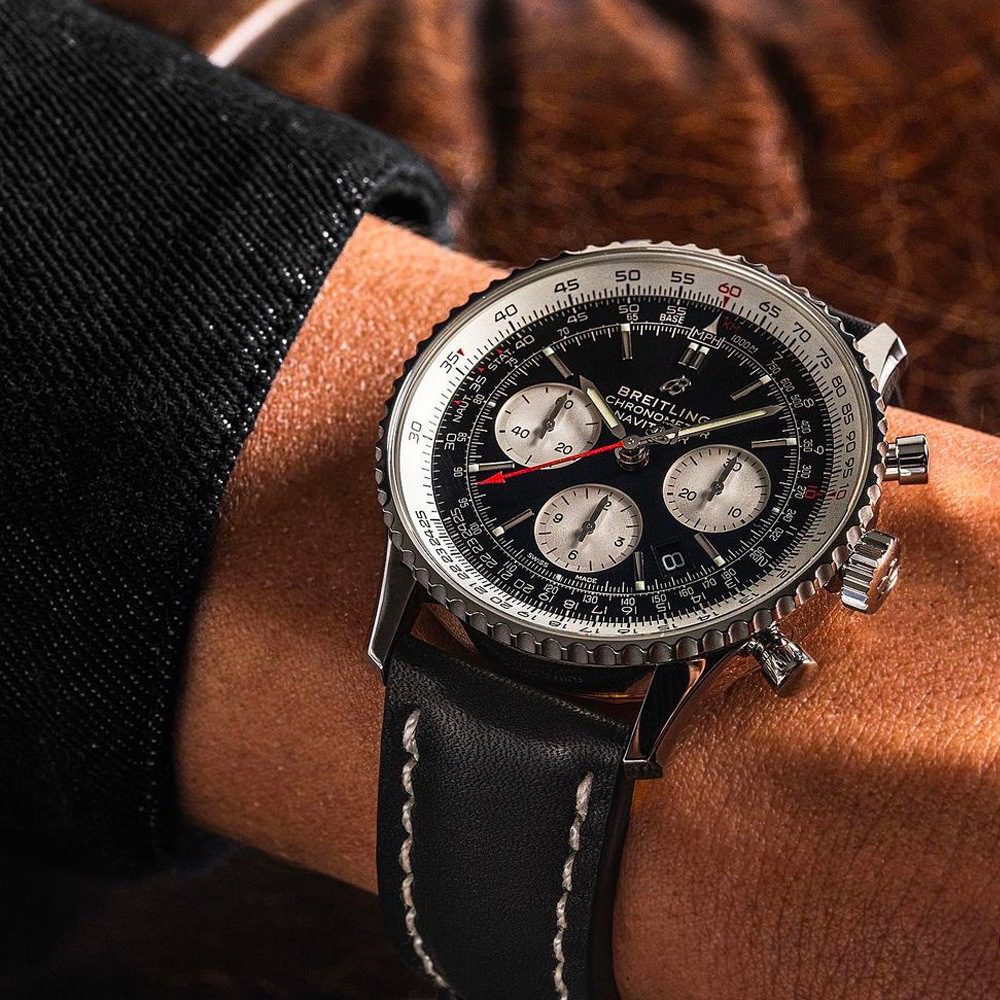 Even watch industry bigwigs will tell you that these days the appeal of a mechanical watch is not really about what it does – because you’ve almost certainly got something in your pocket that can do so much more, so much better. That said, mechanical watches have so-called ‘complications’ – functions above and beyond telling the time.

The chronograph is the most popular of complications – useful if you boil a lot of eggs maybe. Better still might be a GMT/second time zone – you know, for those olden times when people actually travelled. Waterproofing obviously has its benefits for some.

This all adds to the price but maybe there’s a complication that could genuinely work for you, rather than just look cool.

There are great mechanical watches to be had under £500. But plenty more of them are priced in the thousands, or tens of thousands. Yet, having paid that out, that’s not where your expenditure ends. As with all things mechanical, a watch requires maintenance.

Manufacturers recommend a full service – disassembly, oiling, reassembly, etc. – every three-to-five years or so for a watch that’s worn regularly, something necessary to keep it working well and holding its value. And that’s five years maximum for, say, a diving watch that gets a regularly dunking.

The downside? A service may cost anywhere between £250 and £1000 – for which, of course, you could buy another watch. The more complicated your watch, the more a service is likely to cost. The actual mechanics of a watch movement improve by tiny degrees – the fundamentals are much the same as they have been for over a century. Where the watch industry has really advanced over recent decades is in its embrace of advanced materials; sometimes in movements, more frequently in its cases, bracelets and bezels.

The likes of titanium, ceramic and proprietary blends bring benefits the likes of lightness, strength and scratch-resistance. They cost, of course, but could be worth it to minimise wear and tear, especially if you’re heavy-handed.

OK, so some really do ponder the wonders of a watch’s micro-mechanics. They will pay particular attention to the kind of movement their intended timepiece has.

Is it manual (which will require daily winding) or automatic (which will keep going as long as you keep wearing the watch)? If you do take it off, what’s its power reserve (i.e. how long the watch will keep running just sat on your bed-side table)? And, for the real watch snobs, is the movement made in-house, by the manufacturer (considered, though not always with good reason, a benchmark of quality) or bought in (from a company the likes of ETA) for use by the watch brand? Of course, style will likely be front and centre when it comes to choosing your watch. Watchmakers like to think people ponder the wonders of their micro-mechanics – and they are wonders – but, truth be told, most like a watch, or not, based on the way it looks.

Since most men have, if they’re lucky, one high-quality watch, this means it also needs to go with everything they wear. Dress watches are elegant, but tend to look out of place worn with anything but tailoring, for example. Likewise, too macho a watch can look a little obtrusive if you spend your work life at a desk and not in country with the SAS.

No wonder we’ve seen the inexorable rise of the sports watch, because it seems to go with everything. But you be the judge.

Collectors of all things will advise you that to buy anything – wine, art, comics, whatever – with a view to its investment value is to take a cock-eyed view. Buy, instead, because you love it, not because you hope to make anything quite so dirty as money out of it.

That said, as a rule of thumb, the more your choice veers towards a watch made in a small production run, and from one of the historically important makers, the more likely you are, at worst, not to lose any money on your watch and, at best, to make some money at later re-sale.

Just how much depends on many parameters. The point is your very stylish, high quality mechanical watch from a decent maker isn’t by definition a gold mine. It’s a watch. Wear it and enjoy it. No doubt the Swiss dominate the high-end watch world. But don’t make the mistake of assuming that buying a Swiss-made watch is your only option, any more than a car must be German-made to be considered top spec.

The fact is that many other countries – Holland, the UK, the US, for example – have long and esteemed histories in watch-making, even if their respective industries are not the size they once were. In France there’s Yema. In Japan there’s Grand Seiko. In Germany there’s A Lange & Sohne. And if you’re aiming for the very best, independent watchmakers work all over the world.

There’s a good reason why so many watch manufacturers with history have looked into their archives for inspiration over recent years – watches from the 1950s to the 1970s in particular are just very, very cool. That was the era that defined so many of what are now considered iconic watch designs.

So, yes, you could buy a modern reissue, and the craftsmanship and mechanism would likely be superior to the original. But then you could buy an original, which is likely to be cheaper and comes with all that genuine history too.

The mechanical watch industry has, like other industries, done a really good job at encouraging us to think their products are something rather special – that all mechanical watches are made by wizened men in leather aprons, working at gnarly benches in snow-topped chalets. The truth is that most watches are made on sterile, high-tech production lines, using the latest methodologies.

In other words, do your research. Buy the product, don’t buy the image.