With Autumn/ Winter almost firmly upon us it’s time to consider our footwear with the cooler, inclement and even snowier of conditions. We are more inclined to suggest cool, but crisp, snowy but clear- a positive outlook for this change of season. It also provides an excuse to invest in a pair of new boots. And for this edition of Three of The Best we are focusing on Worker Boots. 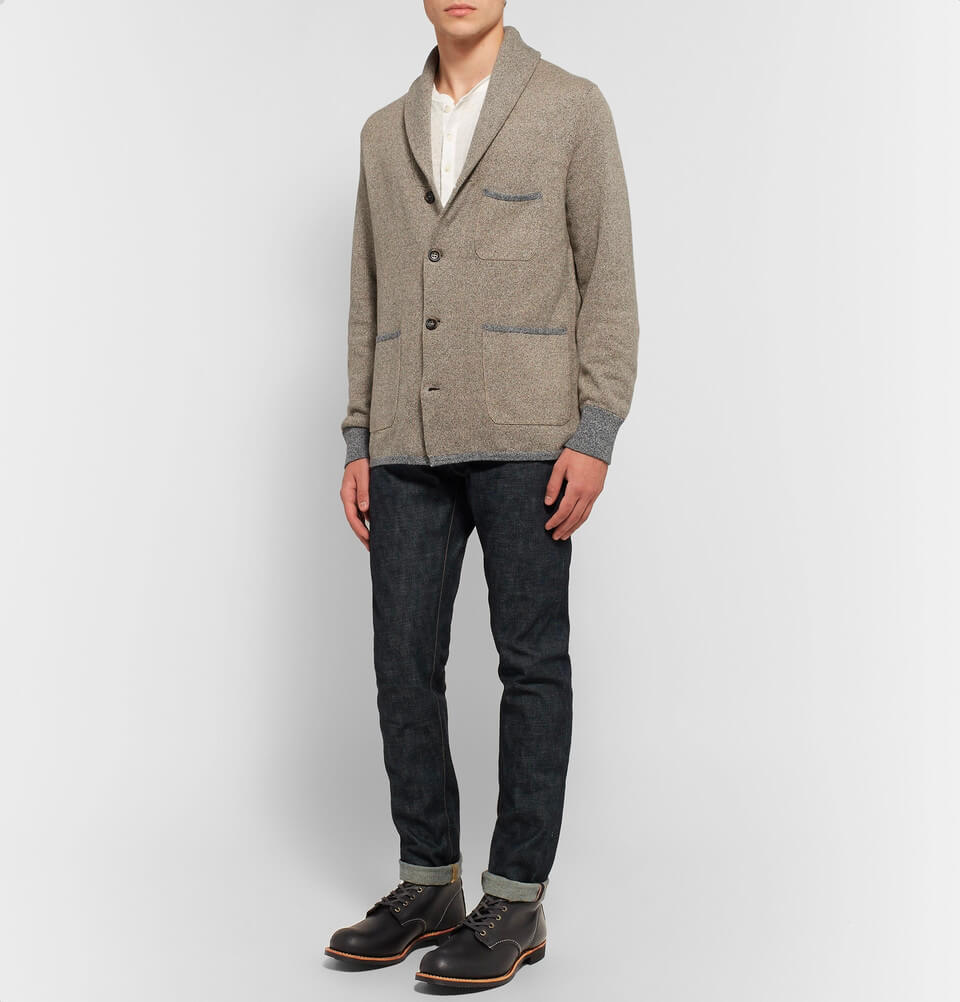 Best matched with a pair of selvedge denim worker boots have stood the test of time, originating in the US- they have been worn by men during the Great Depression and by soldiers across two World Wars. Today’s versions are expertly made, comfortable and can add a condition-appropriate, smart yet casual finish to a winter-wardrobe. Here are Ape’s Three of The Best: Worker Boots, with brands in alphabetical order. 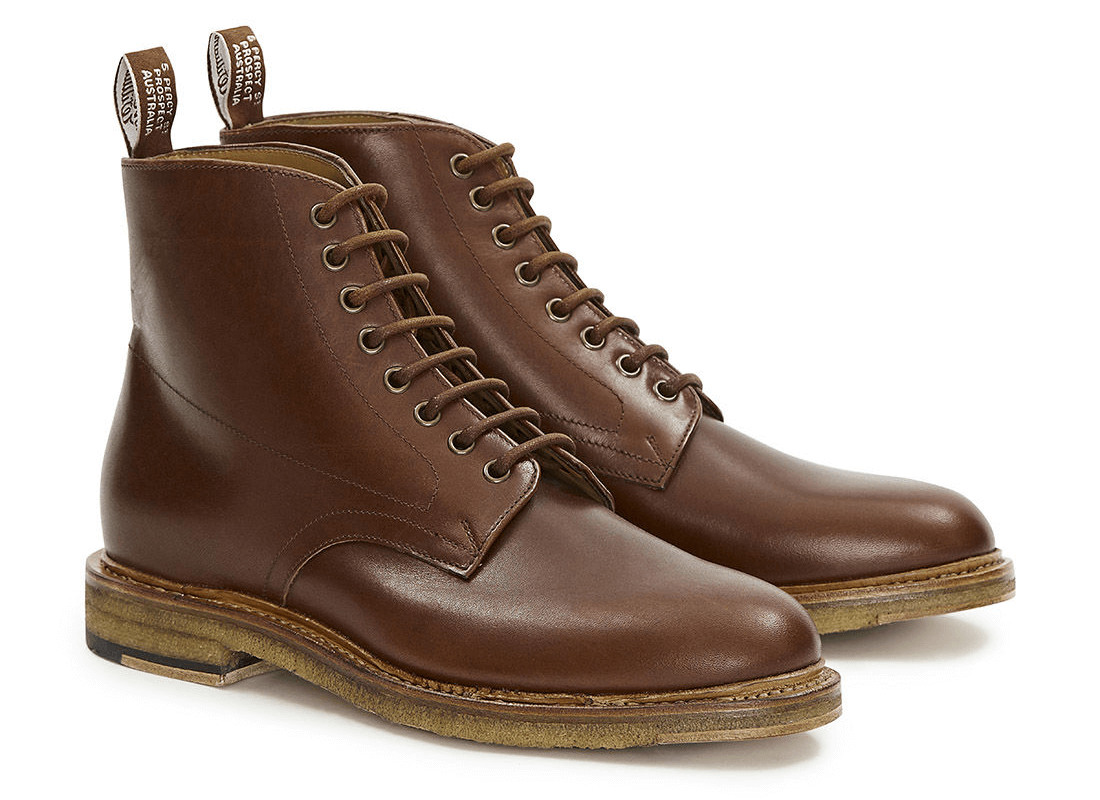 Originally built for the men of the Australian outback since 1932, R.M.Williams one-piece-leather shoes boast expert craftsmanship and premium materials. The result is timeless style, comfort and seriously impressive longevity. 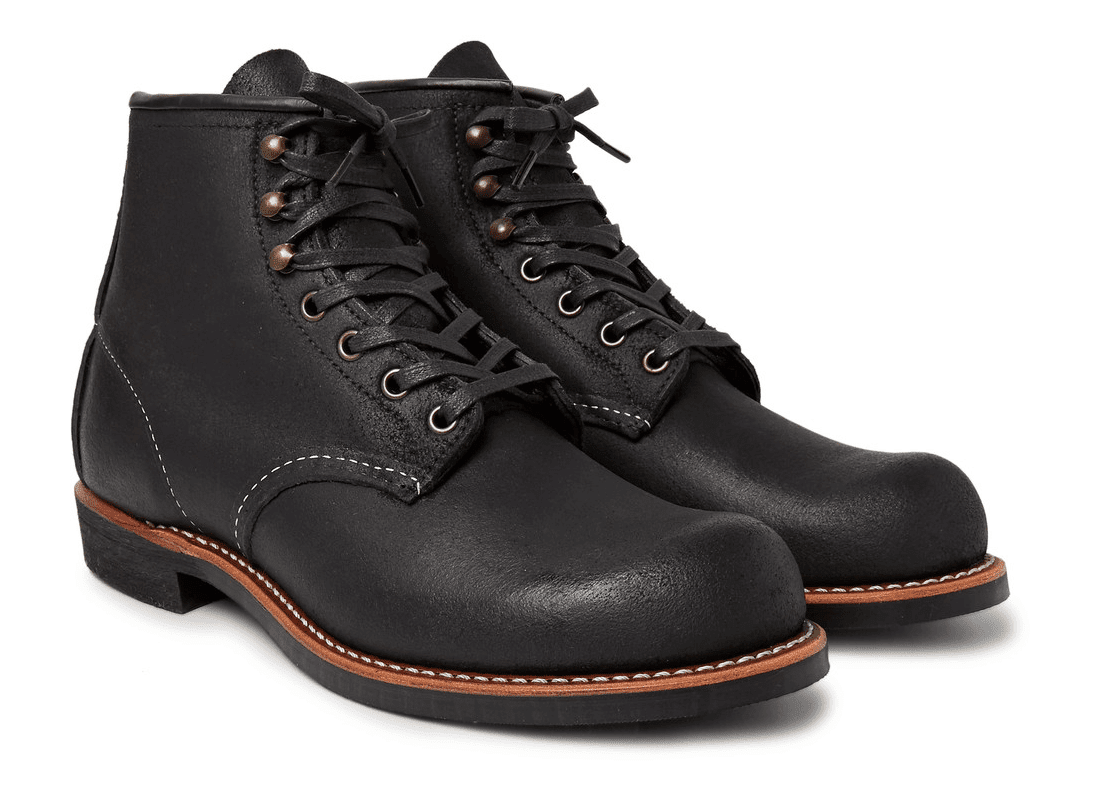 American based Red Wing Shoes was founded by Charles H. Beckman in 1905, and within 10 years was producing more than 200,000 pairs of boots per year- the majority for American soldiers fighting in WWI and subsequently during WW2. Red Wing’s staple is leather footwear intended for heavy work but in 2008 it added a Heritage catalogue with a more fashion-oriented collection. 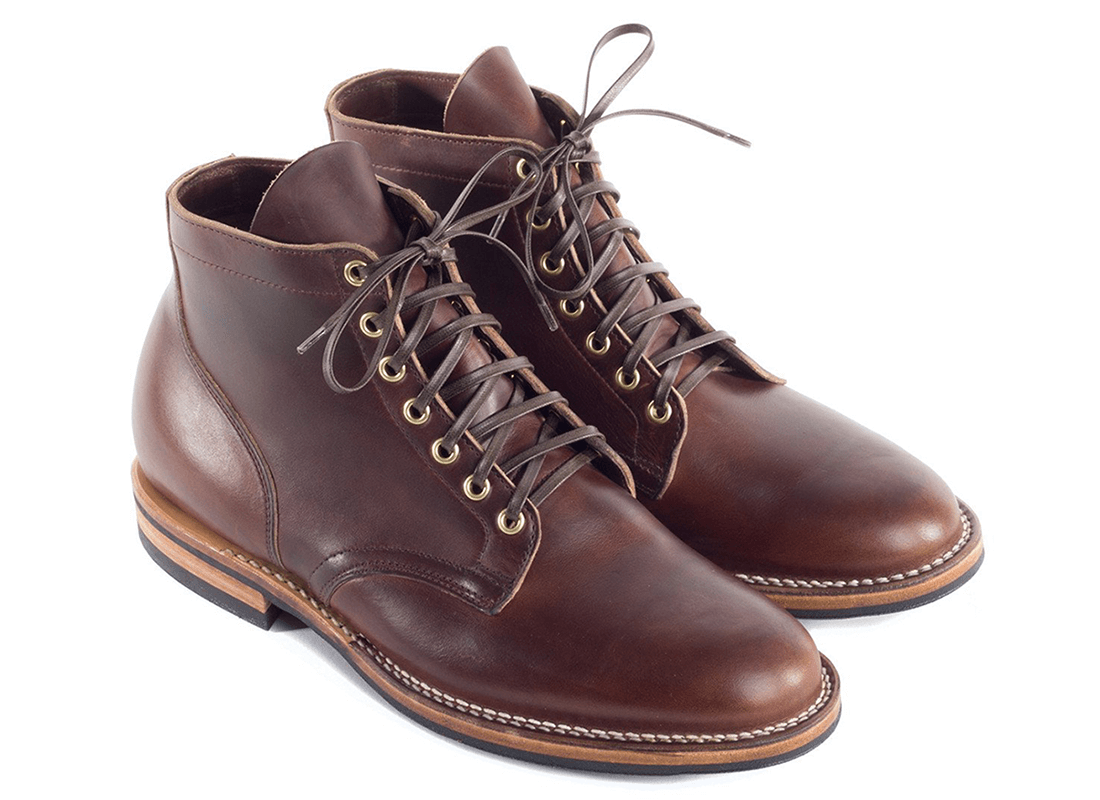 Founded in 1931 by Ed Viberg, Viberg is a Canadian company in its 3rd generation of family ownership and operation. Glen Viberg, Ed’s son is still on the factory floor, personally working on every single pair of boots that leaves the door to ensure an uncompromising level of quality. Viberg use traditional manufacturing methods and finest materials sourced from around the world. 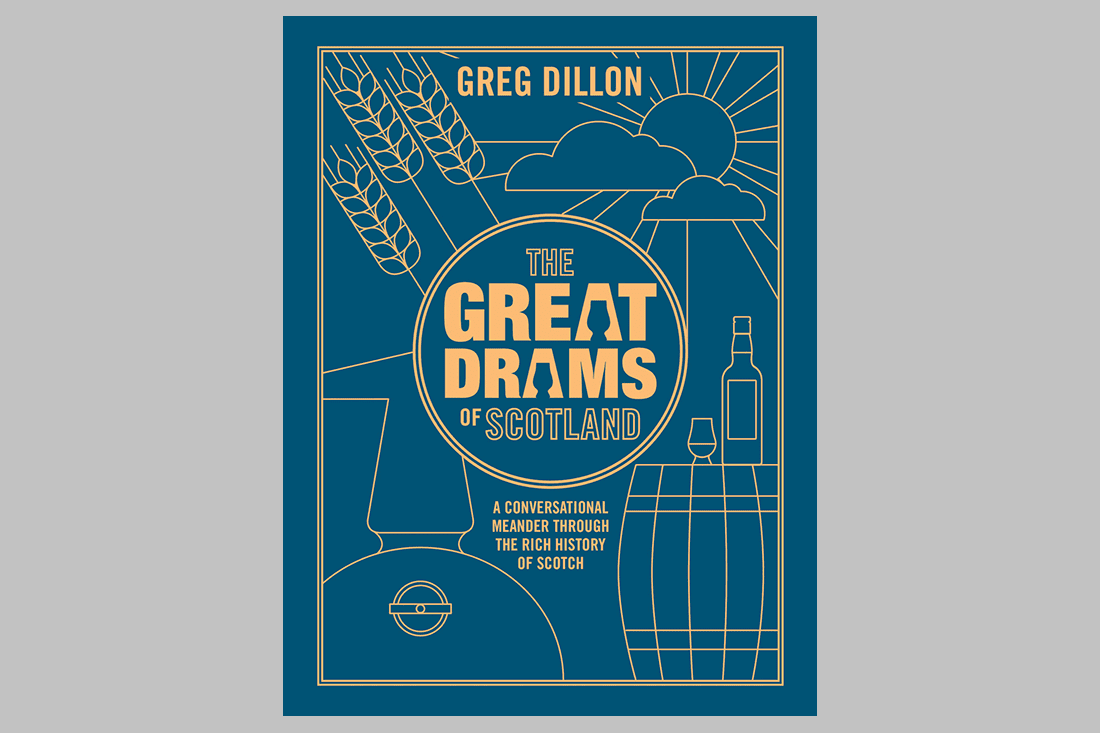 The GreatDrams of Scotland Book 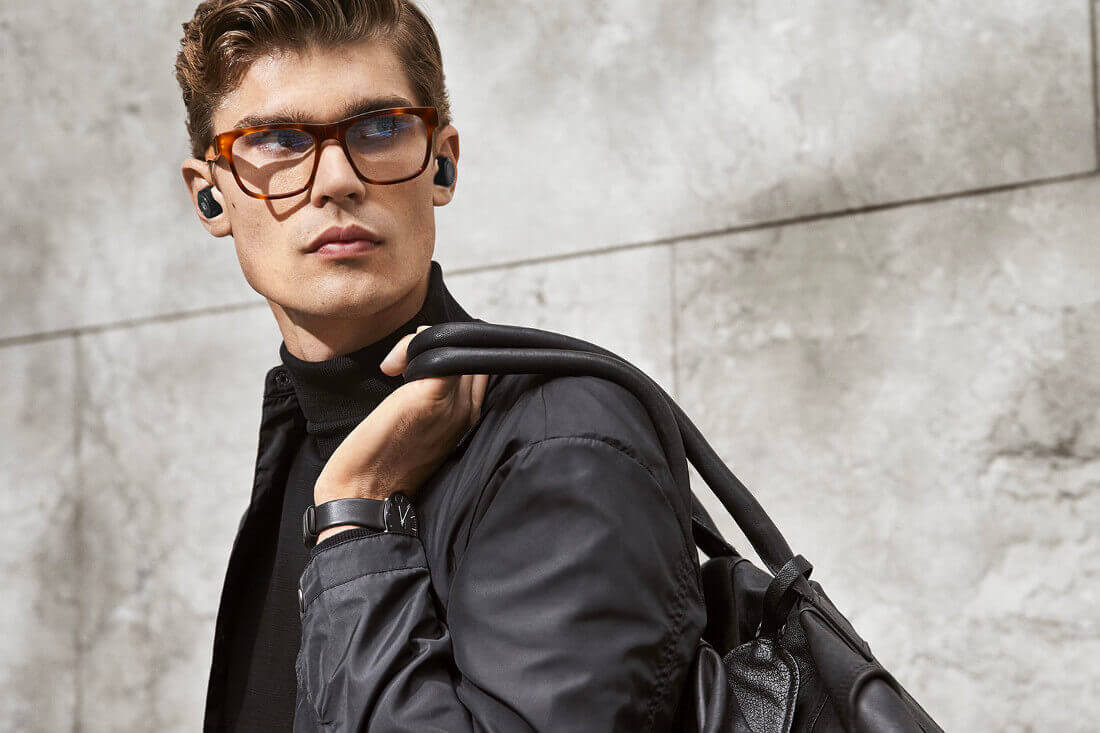