The icon that was (and still is) Tintin played a role in most of our childhoods. Even today Tintin and Snowy are making waves in recently translated Chinese copies in Asia. A stroke of comic-book genius, Tintin evolved from the brush of belgian artist Georges Prosper Remi, or as he is more commonly known, Hergé. Unfortunately the masterful Hergé passed away in 1983 but thanks to the new Hergé Museum in Brussels, its not too late to pay hommage to his work.

A creation of French architect Christian de Portzamparc (a past winner of the Pritzker prize), the Hergé Museum is due to open on June 2nd. 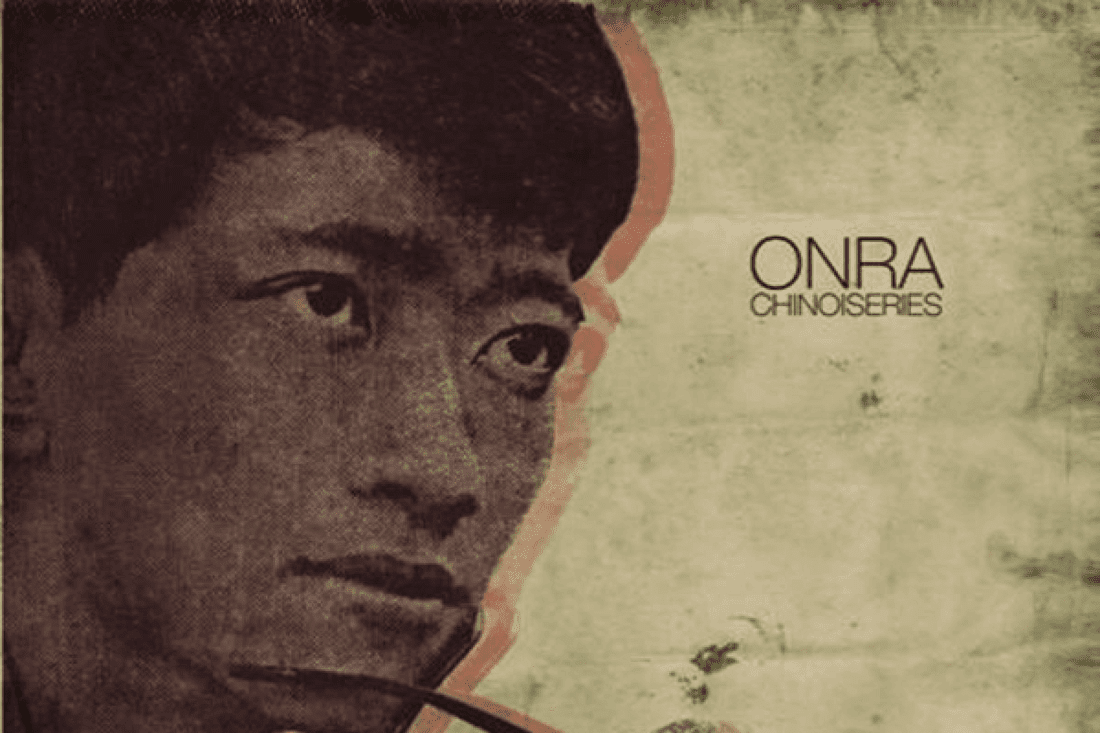 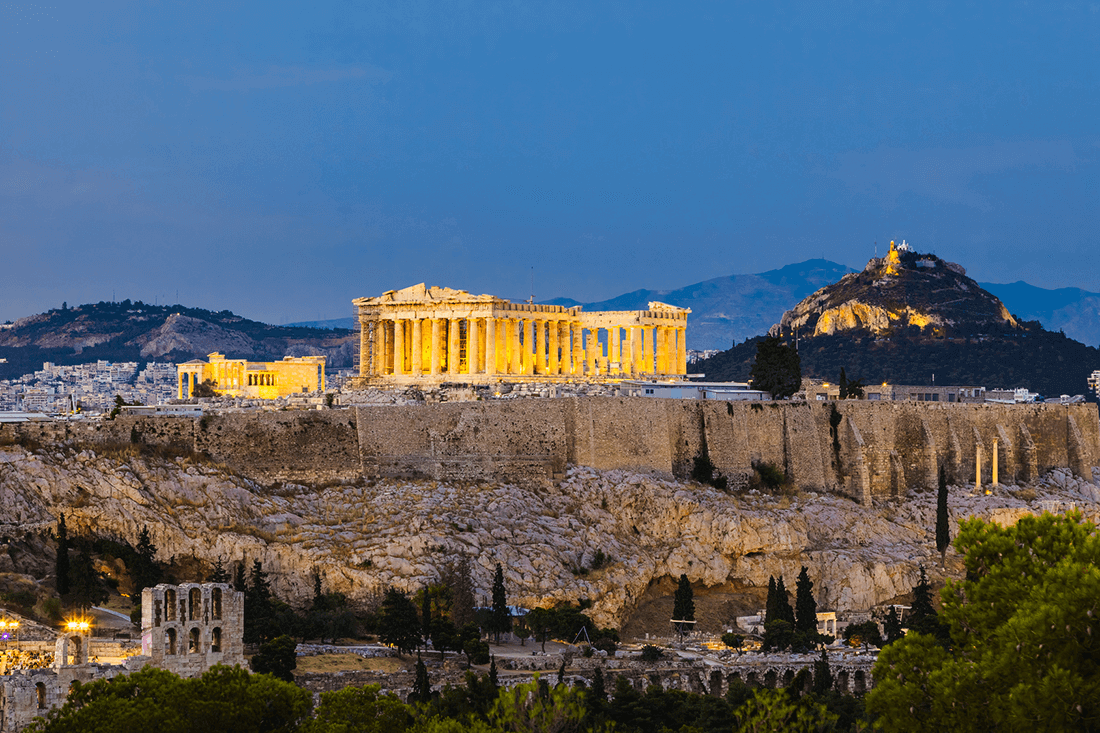