If you didn’t like walking before, you’ll surely like it now. After weeks of being holed up with no place to go apart from the weekly shop or a guilt-laden run or cycle around the local streets, there’s nothing more enticing than the thought of a long hike through the countryside soaking in beautiful landscapes, fresh rural air and even a swift pint at a pub along the way.

Now, by no means are we suggesting jumping in your car right now and gallivanting around a national park, but if you’re planning a post-lockdown hike or leg-busting stroll, the following list should give you some inspiration on where to go. 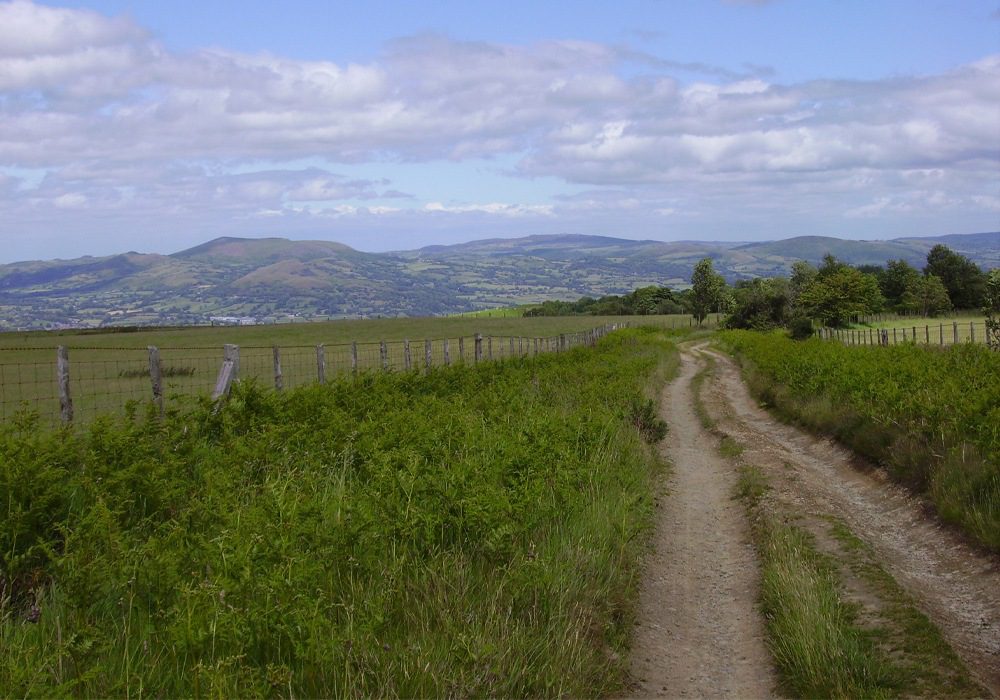 If you’re in it for the views, look no further than the heady delights of Kerry Ridgeway. On a clear day, walking the 15 miles between Cider House Farm and Bishop’s Castle, you’ll see as far as Snowdonia, The Brecon Beacons and the Shropshire Hills.

A diverse route of bridlepaths, country roads and gravel tracks takes in woodland, moors and heath with the terrain comfortable throughout. When lockdown finishes, cap a successful day of walking with a well-earned pint in either The Castle Hotel or Six Bells Inn. 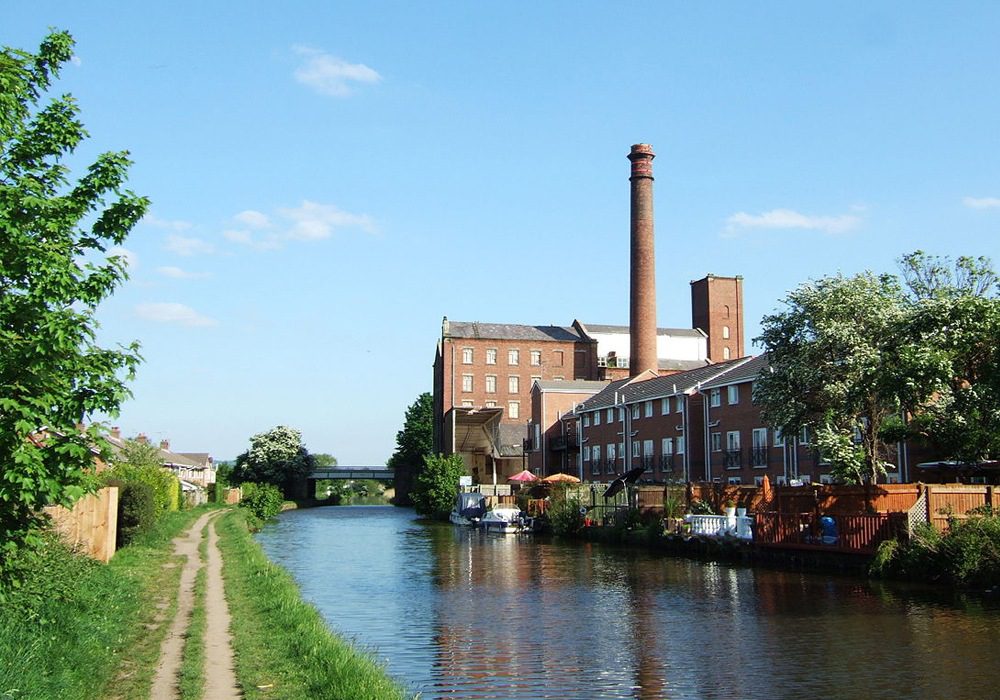 The towns on either end of this route provide a great little day trip with an array of pubs and restaurants to choose from, with the connecting 11-mile walk a good one for those who’d prefer their terrain flat and alongside water.

The longest stretch of canal of its kind in Northern England, the Leeds Liverpool Canal is host to numerous feats of impressive Victorian engineering and industrial history, notably Saltaire’s famous textile mill and the Bingley Five-Rise and Three-Rise locks. Make the most of Saltaire’s great real ale pubs to finish off a picturesque jaunt. 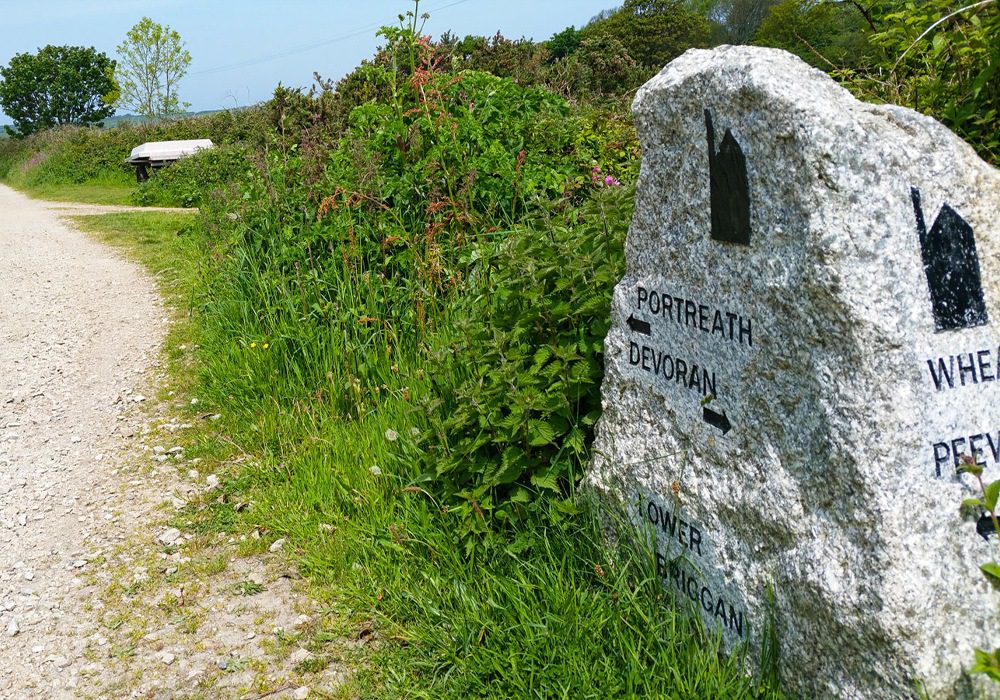 There are six trails that make up Cornwall’s idyllic Mineral Tramways Trail, with smaller, flatter routes like Tehridy Trail best suited for easy weekend strolls (2.5 miles). In contrast, the coast-to-coast trail offers a longer, mostly level opportunity to walk from one side of Cornwall to the other in a day.

Drop into coastal villages for quick refreshment breaks and take in expansive views of sea and land. Central to the area’s landscape is the mix of intriguing former mining sites and quaint dwellings. 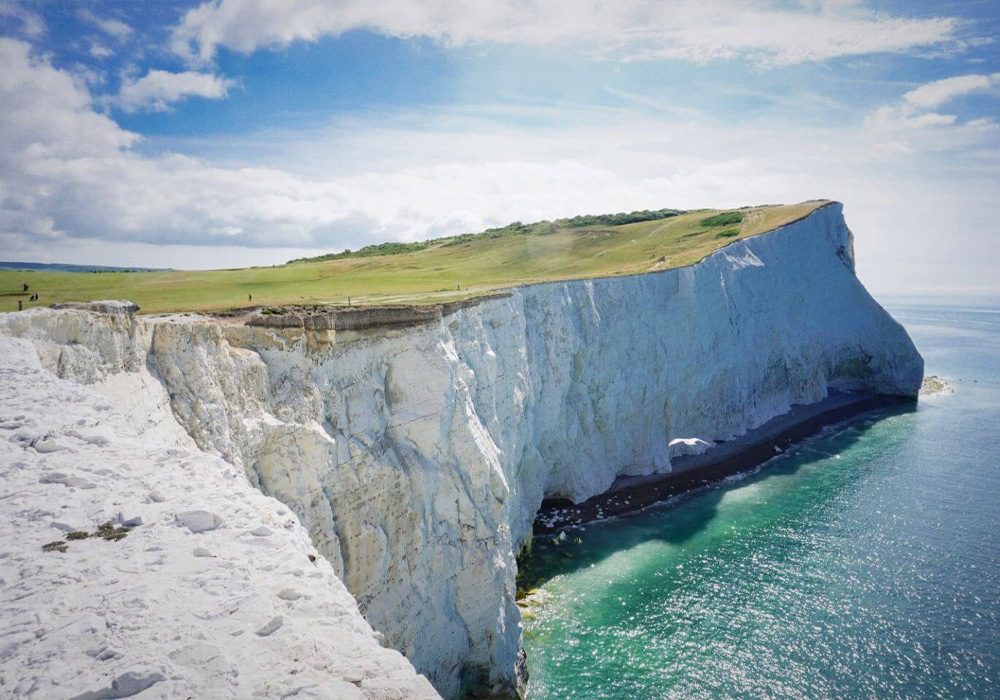 For a breezy coastal walk that takes in some of the UK’s most vivid white cliff coastline, consider the 14-mile route from Seaford to Eastbourne, taking in the famous Seven Sisters along the way. Marvel as land is carved from sea, with stunning views out to the horizon as well as lower shoreline sections which offer a great opportunity for a dip in the sea if the sun’s out.

Eastbourne offers both an array of tantalising watering holes and chip shops for a post-walk refuel. 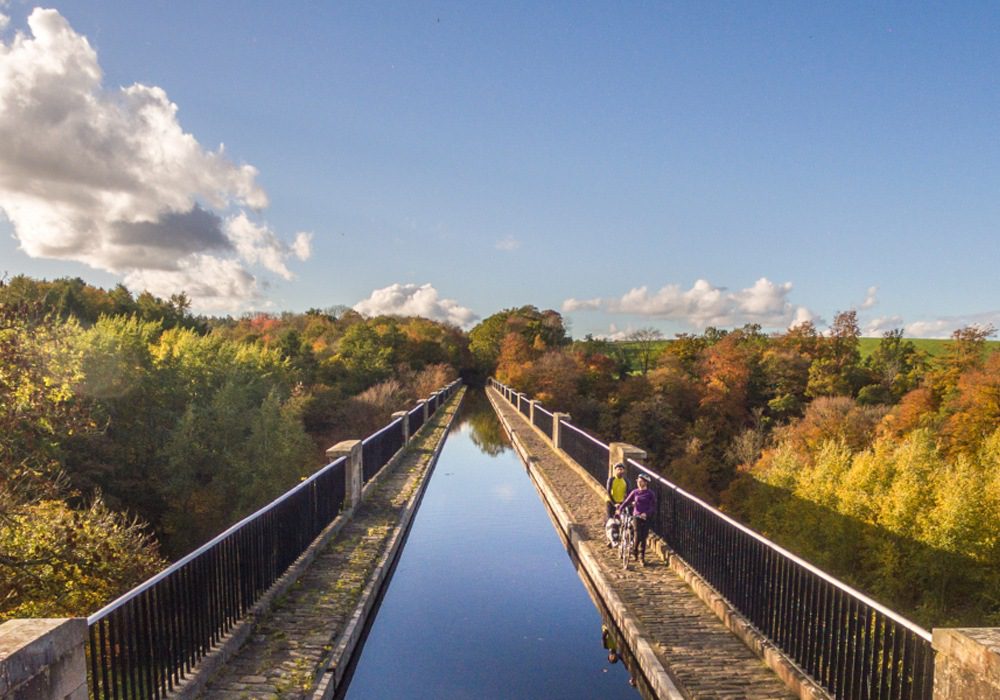 Another coast-to-coast walking route (featured image, top), this time across Scotland’s heartland linking Helensburgh in the west through to Dunbar on the east coast. The overall route is 134 miles of diverse scenery with beaches and bays sandwiching tranquil country parks, hidden rivers and iconic hills.

The whole route takes between nine and eleven days in total, but shorter sections are worth planning a day around with the canal routes of Scotland’s interior a particular treat from Falkirk to Linlithgow.

Make sure you incorporate Avon aqueduct, the largest of its kind in the country. You’ll find distilleries galore along the entirety of the route, so take your pick. 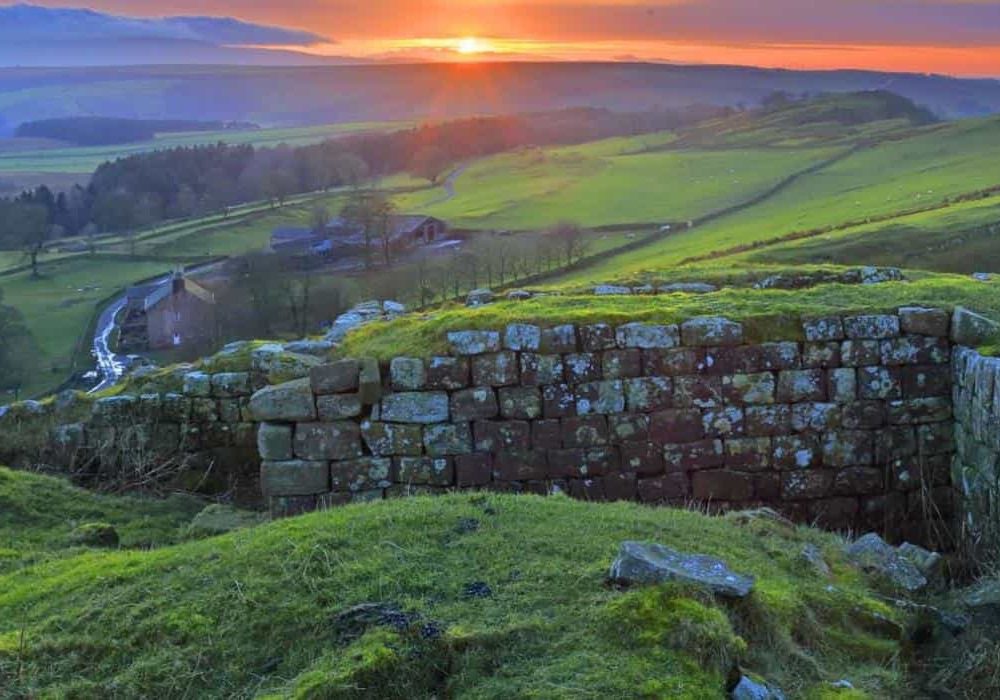 A popular one in the summer time, the historic route – which takes in rolling fields and rugged moorland – is undoubtedly one of the best walks the north has to offer. From Wallsend and Newcastle in the east to Bowness-on-Solway in Cumbria, the National Trail follows a UNESCO World Heritage Site with plenty of museums and culture along the way.

The Chollersford to Birdoswald stretch is the most challenging part, with a number of short climbs and descents, but the rest of the route offers a rewarding stroll for minimal effort. Make a note of The Feathers Inn for when restrictions are eased and thank us later. 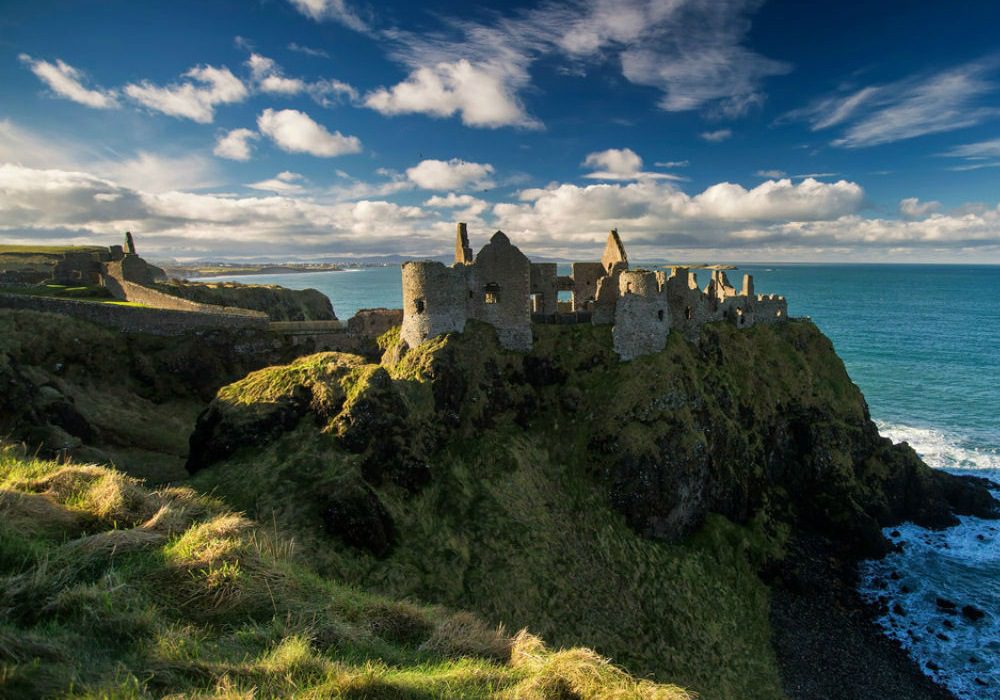 Game of Thrones country was always going to be on the list. From the Giant’s Causeway to the Carrick-a-rede rope bridge, this part of the Northern Irish coast is perfect for long or short walks with a rich and varied array of landscapes and attractions.

Festive Favourites: The Brands That Should Be On Your Christmas Wishlist

Finessed: Curated Prints From A New Breed Of Artists

The Perfect Gentleman’s Drink For Every Christmas Occasion

Life Experience: The Most Interesting Memoirs & Autobiographies Released In 2020

Out Of Office: How To Upgrade Your Working From Home Space

The Porsche Taycan Is The Best Electric Car So Far