We like to keep you, our loyal readers, abreast of everything that is different yet Genteel (and at times Apeish) and as Father’s Day approaches we have decided to put together a selection of 10 different gifts for you to truly do your Father justice. Some are expensive, some are cheap(er) but all are guaranteed to put a smile on your Dad’s face next Sunday. Let us begin…

A globe is one of those purchases – save for some sort of mishap – that you’ll only ever have to purchase once in life, so it’s important to get it right first time. The dunhill Sentryman Globe is the definition of getting it right. Placed on its unique dunhill Sentryman leather covered base, the globe silently rotates using solar power. The acrylic outer shell contains a suspended inner globe with a thin layer of clear fluid between the two – allowing it to rotate freely. The optical properties of the fluid and the outer shell magnify the features of the inner globe making the outer shell appear to move despite it remaining stationary. The internal magnet helps to drive the mechanism while also ensuring that the globe remains correctly aligned at all times. Give your Father the perfect accompaniment to those great stories.

This fragrance, as its name suggests, is based on the aromas of Morocco, a country known for its vibrant warmth and richness. Bois Marocain, with the rich essence of the root from the mystical Thuya tree, releases a scentso intense and mysterious it seems to reveal the secrets of the Earth. Offering some of the finest and rarest ingredients, this scent possesses nine superbly intensified Orpur naturals and a selection of the highest grade raw materials chosen by a team of Master Perfumers.

Tom Ford’s Bois Marocain is a perfect bridge between a modern and classic scent, hence rendering it timeless gift for Fathers of all ages.

This may be the most reasonably priced gift out of our 10, however that is by no means a reflection of the calibre of the gift. The Bulldog Father’s Day Grooming Kit consists of a limited edition Bulldog washbag containing two products from the award-winning Bulldog range, all for just £5. The products included are Bulldog Original Face Scrub and Bulldog Original Shave Gel. Both  Bulldog products are packed with 8 essential oils and other wonderful natural ingredients  such as Rosehip Oil, Aloe Vera and Jojoba to deliver superb grooming results.

The grooming kit will be available exclusively from Tesco for Father’s Day.

From our most reasonably priced gift, to our most expensive – presenting the Ciclotte; an exercise bike that combines style, performance and state-of-the-art-technology, redefining the traditional role of the work-out bike. The Ciclotte is already popular among the rich (you would have to be to own one) and famous, with fans including elite sportsmen, political figures and pioneering business professionals. The bikes are designed to reproduce the dynamics and performance of road cycling, and are perfect for high intensity aerobic workouts such as increasingly popular “spinning”.  The answer to the question “What do you get a man who has everything?” – we’re pretty sure he won’t have one of these.

You can now visit the newly opened Orlebar Brown Store:

The Man’s Book comprehensively examines the essential elements of a man’s life & provides an authoritative handbook for men’s customs, habits & pursuits – a vade-mecum for modern-day manliness.

“At a time when the sexes are muddled and masculinity is marginalised, The Man’s Book unabashedly celebrates being male.”

Not that your Father needs reminding of course, but it is handy to always have a guide around – just in case.

If you’re got one of those more humorous Fathers that enjoy a bit of ‘banter’ the ant-ageing cream never fail to amuse. Furthermore, once uses it and realises that it actually works, you’re a winner all-round. The Anti-Ageing Starter Kit from Anthony Logistics contains a face Serum Anti-Ageing treatment and Eye Serum to help skin appear younger, firmer, brighter and smoother.

Tabletop literature specialists Taschen comes a 652 page visual tribute to arguably the “Greatest of All Time” Muhammad Ali. Containing thousands of images, over 100 photographers and artists, two gatefold sequences, original essays as well as the best interviews and writings about the man – this is a fitting tribute to the legend of Muhammad Ali and the perfect present for the legend that is your Father. The book comes packaged in a carry handle gift box.

Father’s always seem to favour large wallets, maybe be it’s a comfort thing, or maybe it’s because unlike the receipt ridden wallets of our youth, they actually have something to keep in them. From the French sounding Japanese designers Comme des Garcons, this large wallet is made from a premium leather and features a spacious central compartment with 7 card slots, a coin pouch, a clear section for ID and an array of other compartments. The wallet is accented by a gold zip and a gold Comme des Garcon logo printed on the front.

Men have started to return to the safety razor shave and the razor has been the catalyst for that trend. The Merkur Futursafety razor possesses the patented 6-settings fine adjustment Merkur Futur System which allows you to adjust the razor length according to beard growth (and level of expertise). Produced according to exacting standards in Solingen, Germany this traditional safety razor will provide a tailored, gentle & close shave. A great nostalgic gift for your Father, which will very quickly turn into his ‘new’ best friend. 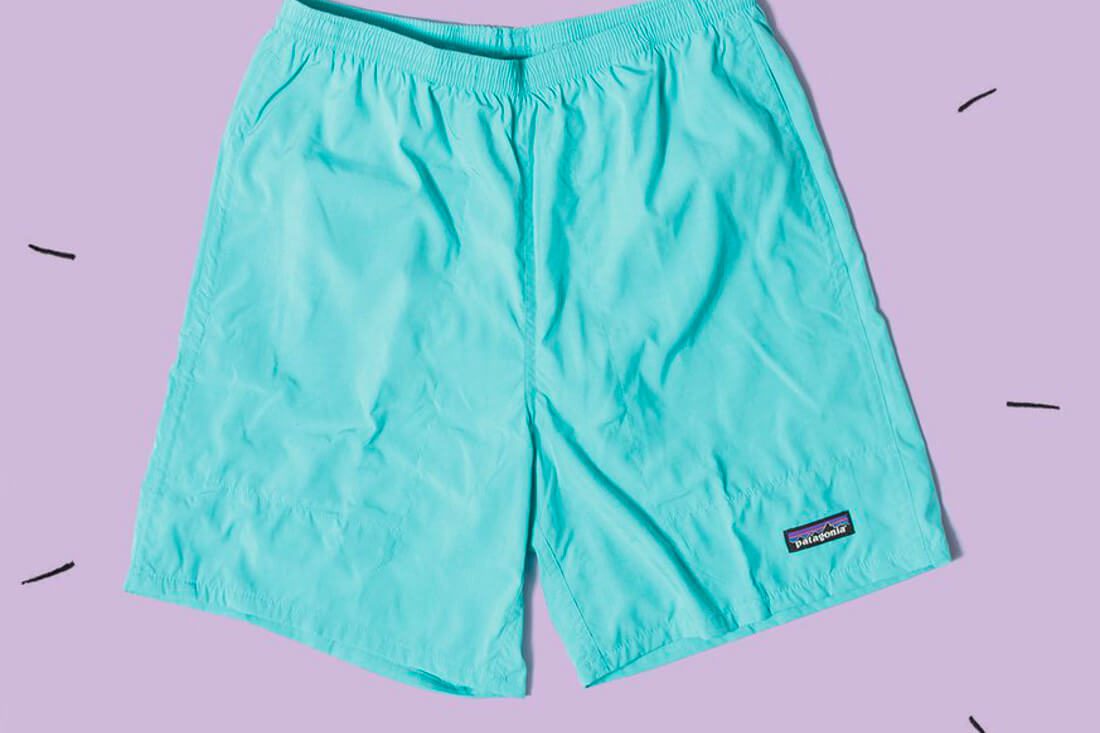 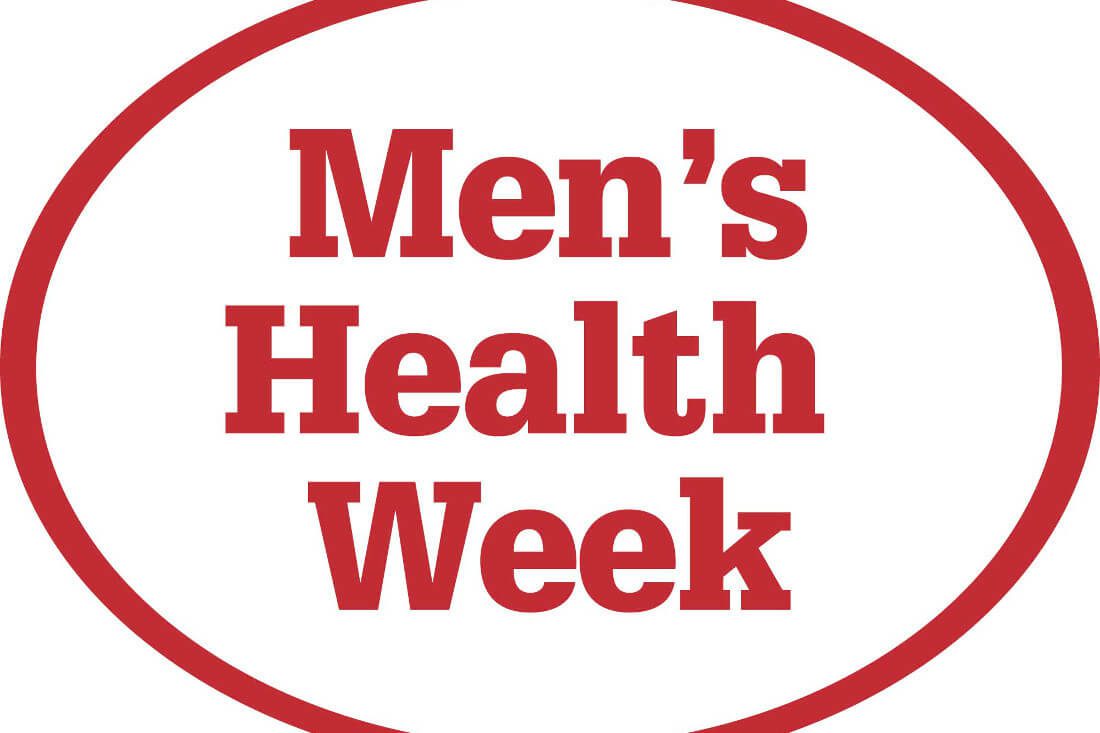