Following the launch of an expanded sportswear collection this year, the Geneva-based swimsuit maker is showing off its first range of underwear and loungewear.

“It’s a natural extension for us to make underwear and loungewear,” said Thierry Prissert, chief executive officer of the brand’s North American division, which will act as distributor for the classification in the U.S., Canada and Caribbean. “It’s all part of rounding out our guy’s Saint-Tropez lifestyle.”

Produced under license by Malin srl, a joint venture between Italian manufacturer Madamar and Daniele Borgomanero, the former owner of La Perla, the maiden underwear collection will test the demand for Vilebrequin products outside its core category.

The new classifications maintain the spirit of Vilebrequin’s colorful printed swim trunks, a favorite among beach-going jet setters. The brand’s iconic hibiscus pattern is featured in the underwear’s core range, which includes briefs, trunks, boxer briefs, knit boxers and woven boxers. In addition to the other core styles (classic white and blue with sporty stripes), the underwear line will produce a seasonal fashion collection, which will include three popular prints from the swimsuit range. The underwear, made from cotton and elastane, starts at $40 and tops out at $85 for woven boxers.

The loungewear similarly injects a beachy aesthetic into pajama separates, velour shorts, stretch logo T-shirts, terry cloth robes, hoodies, bath towels and casual jackets. Predominantly blue and white, the loungewear gets a lift from the brand’s famed colorful prints, which are used as linings on some of the garments. Shorts start at $90. The hoodie retails for $260.

Prissert said the 64-piece collection will be targeted to the better specialty stores such as Neiman Marcus, Saks Fifth Avenue and Nordstrom that carry the brand’s swim collection, and will also be sold in select Vilebrequin boutiques. The new category, which is also being sold in Europe, is expected to gross 3 million euros, or $4.24 million at current exchange, in its first year.

While most brands are cutting back and focusing on their heritage businesses, Vilebrequin has pushed the limits of its men’s business, buoyed by its continued strength at the cash register. Prissert said Vilebrequin revenue growth will be in positive territory this year- a reality he said justifies the expansion into new products. 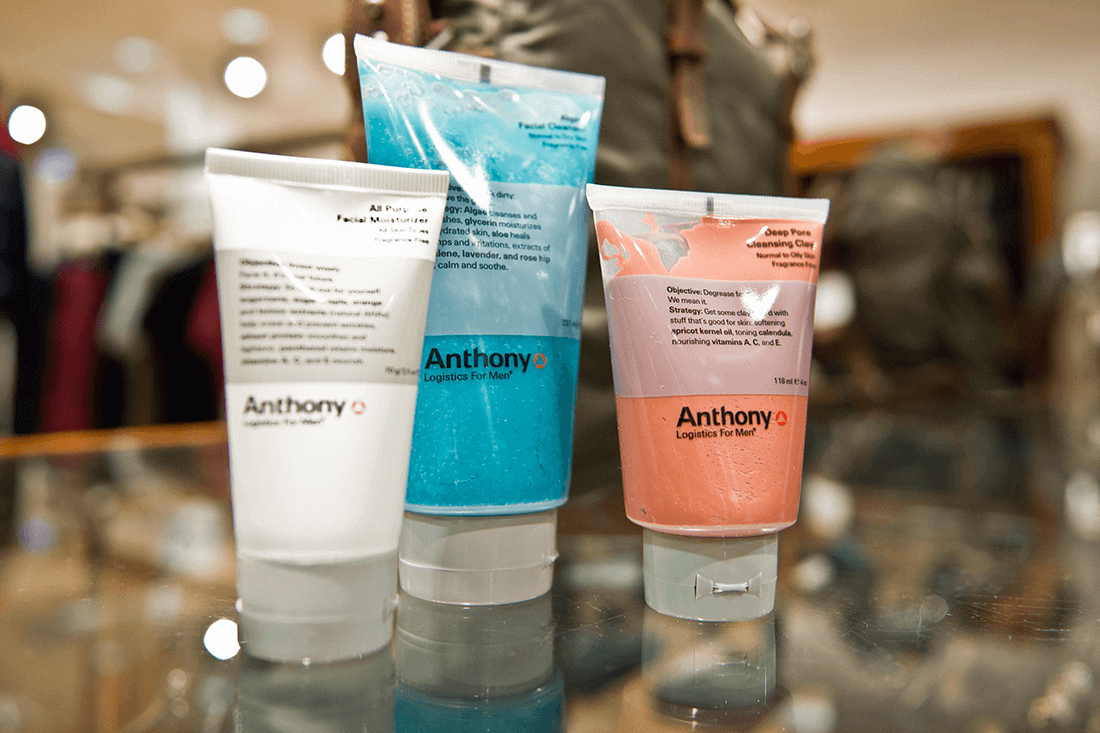 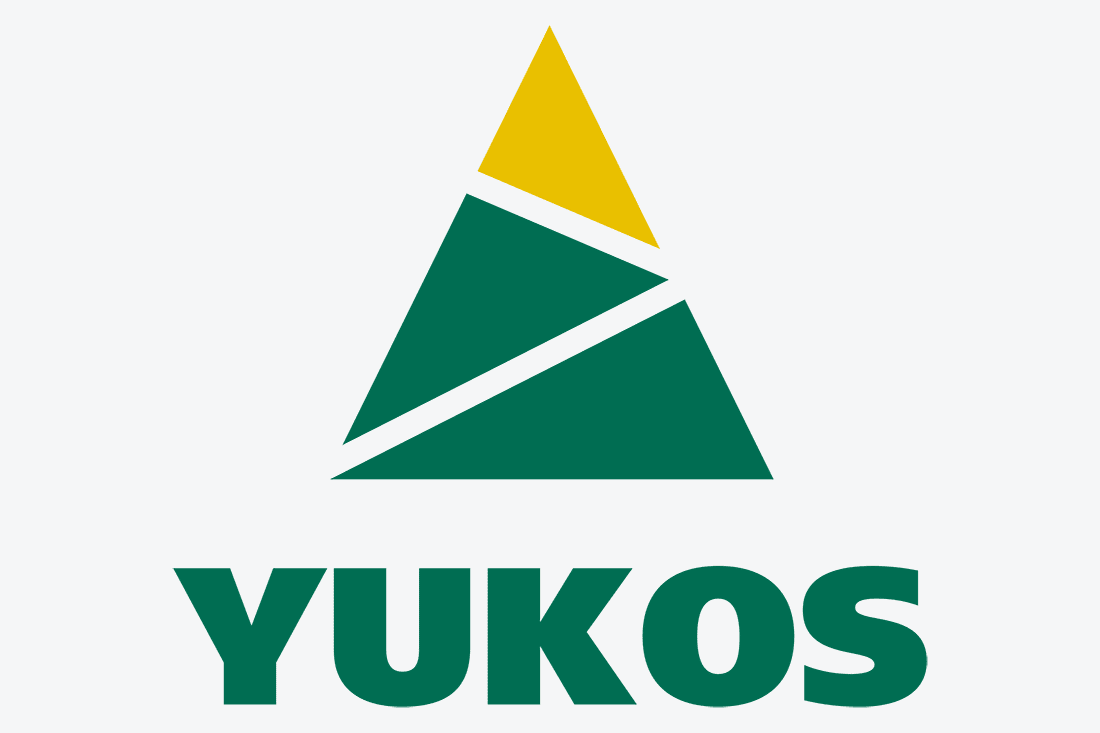