What is the car of choice for the modern gentleman? It’s a tougher question than it first appears. Popular answers will without doubt include the mighty Bentley, imperious Ferrari, ferocious Lamborghini or perhaps the elegant Aston Martin. While maybe that once was the case, nowadays the cars stand for a more ‘flashy’ ideal than the genteel image of decades past. In my quest for an answer to this question, I ventured to the historic home of motor racing and home to the world acclaimed Festival of Speed, Goodwood, to try out the latest generation of Jaguar family.

While Jaguar isn’t currently the first choice for Footballers and ‘pop idols’ (a fact that further endears Jaguar to me), it is a brand that as a child I always thought to be a car of choice for the distinguished man. As I grew older however, the styling of Jaguar began to seem more dated, and more ‘old man’ than gentleman. That said, the more recent images suggested a new breed of the Jaguar animal was emerging. So visually at least that’s a start, but how do they drive?

Well what more gentlemanly way to test the cars than to drive round the famous Goodwood track, followed by a drive round country lanes with nothing but tractors and rabbits for obstacles. Brilliant. Jaguar were kind enough to let me try all three of their models, namely the XF, XJ and XK. However as I was feeling more Ape than Gentleman that day, I decided to try the more aggressive models i.e. the XFR, XKRSpeedpack and the XJ Supercharged. Rude not to really.

The XKR Speedpack with the ‘Polaris’ was stunning to look at and even more so behind the wheel; like a greyhound, fast but yet always under control. While the XFR ate up country roads in its wake, with such power and speed you almost forgot you were driving a 4 door saloon.

The winner however had to be the XJ; a truly elegant vehicle, with a Minotaur of an engine under the bonnet. The XJ is in excess of 5 metres long, but the Supercharged model still manages to pull out a 0-60 of 4.7seconds, in full executive comfort. This car was without doubt the surprise package of the day; from the digital speedometer, to the cooling seats, the XJ Supercharged is proof that Jaguar, as their Managing Director Mike O’Driscoll put it, are in the ‘entertainment industry’.

Expect to pay in the region of £90,000 for the XJ Supercharged with optional extras added on, not cheap but you really do get what you pay for. I’m hoping the XJ will be one of those that sneaks under the ‘trend’ radar, because if it does, we may have well just found the new car of choice for the modern gentleman. 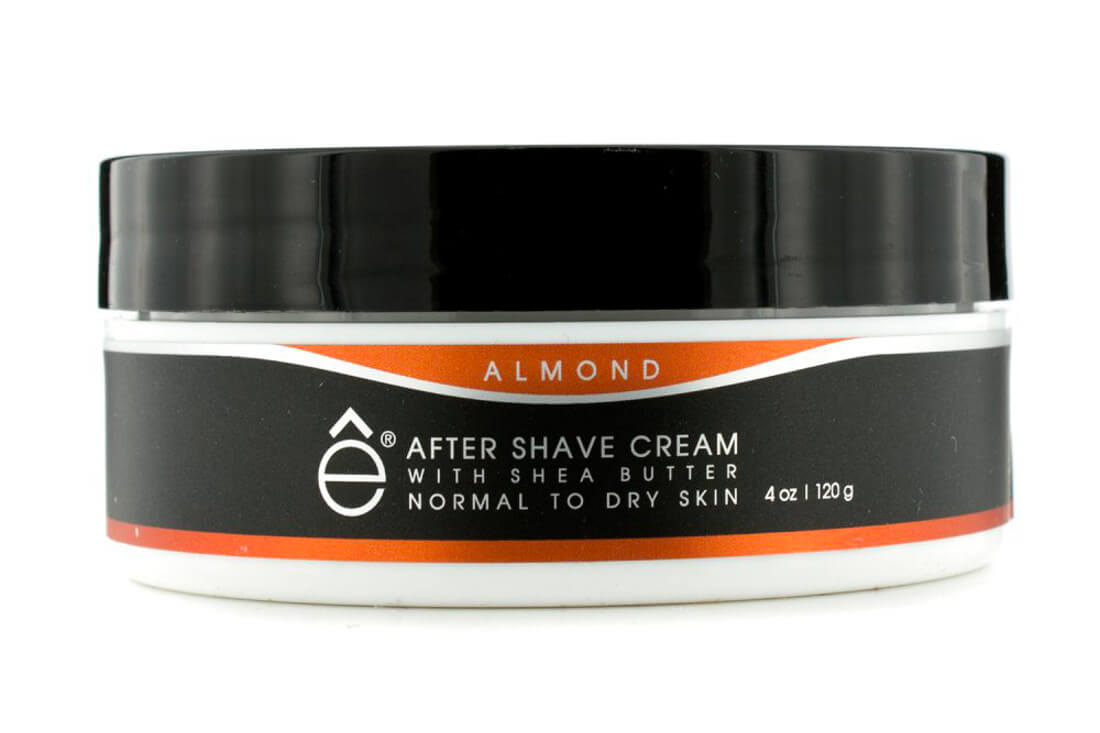 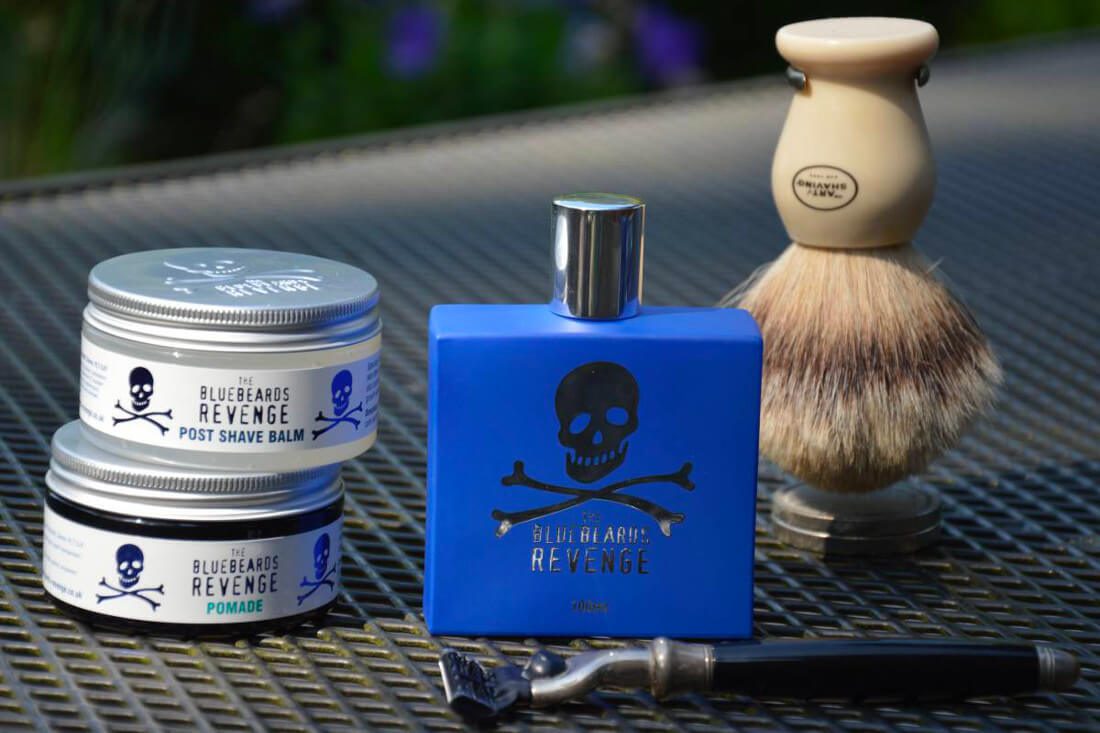 Festive Favourites: The Brands That Should Be On Your Christmas Wishlist

Finessed: Curated Prints From A New Breed Of Artists

The Perfect Gentleman’s Drink For Every Christmas Occasion

Life Experience: The Most Interesting Memoirs & Autobiographies Released In 2020

Out Of Office: How To Upgrade Your Working From Home Space