Unless you have been on an extended holiday in the Amazon rain forest, you’ll know that Wimbledon championships are underway and Britain finally has a realistic chance of having its first champion in over 70 years. Tiger Tim teased all his supporters for 5 or 6 years but never really threatened to lift the trophy. However, Andy Murray is in a different class. Out of all the players on the professional tour only he and Raphael Nadal have had the heart, ambition and audacity to take on the might of Roger Federer and beat him into submission.

At this year’s Wimbledon tournament the organiser’s have been kind enough to Federer to gently ease him into the final without too much trouble. And once in the final Federer is almost invincible. In fact without the existence of his nemesis Nadal, Federer would by now have smashed Sampras’ record 14 grand slam wins and be on his way to about 20 slam titles. Is Federer the greatest of the great athletes to have ever graced the game of tennis or is it by chance that a great tennis player has happened to play in an era where (not counting the injured Nadal) his opposition has paid great service by wilting away in the great man’s presence. We will never know for sure and in years to come the record books will testify that Roger Federer was one mean tennis machine. Andy Murray lost to Federer in last year’s US Open final. A year later he is more mature, physically and mentally stronger, fitter, more determined and with the support of the home crowd has a great chance to take his revenge and lift this year’s Wimbledon trophy.

So what’s in it for us mere mortals? As ever Wimbledon basking in the glorious sunshine whets the appetite for Pimm’s and lemonade, strawberries and cream and of course, health and fitness. Exercising on a regular basis, keeping fit and slim not only improves your health and well being but also boosts your confidence and strengthens the state of mind. And whilst the sun is out make the most of outdoor sports to increase your body’s natural production of Vitamin D. The benefits of Vitamin D are well documented including its role in the maintenance of vital organs such as the kidneys and the liver, a healthy immune system, as well as its anti-tumour properties helping your body fight off cancerous cells. But beware because prolonged periods in the sun without sun cream can cause skin cancer. Lancaster do a good sport range of sun cream which is sweat and water resistant.

Our advice to you from Myego: take a nice comfy seat with your Pimm’s and lemonade in one hand, strawberries and cream in the other, enjoy the drama unravelling at SW19 this year and start planning a little exercise of your own or with your friends out in the awesome summer sun. 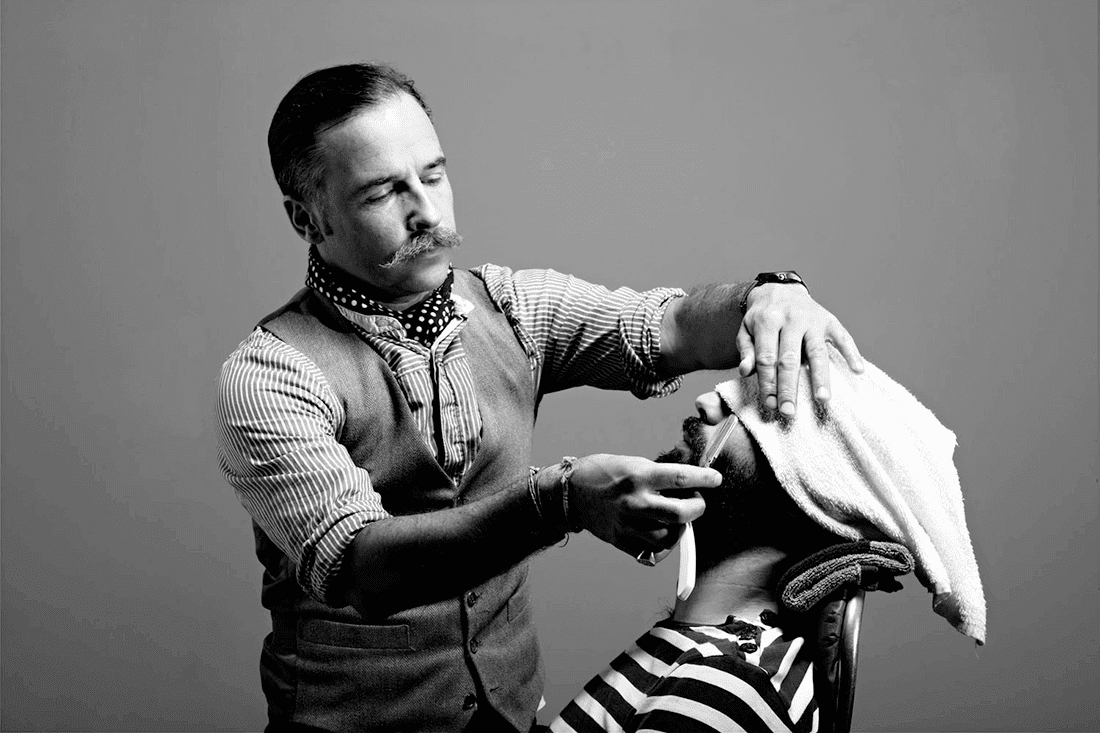 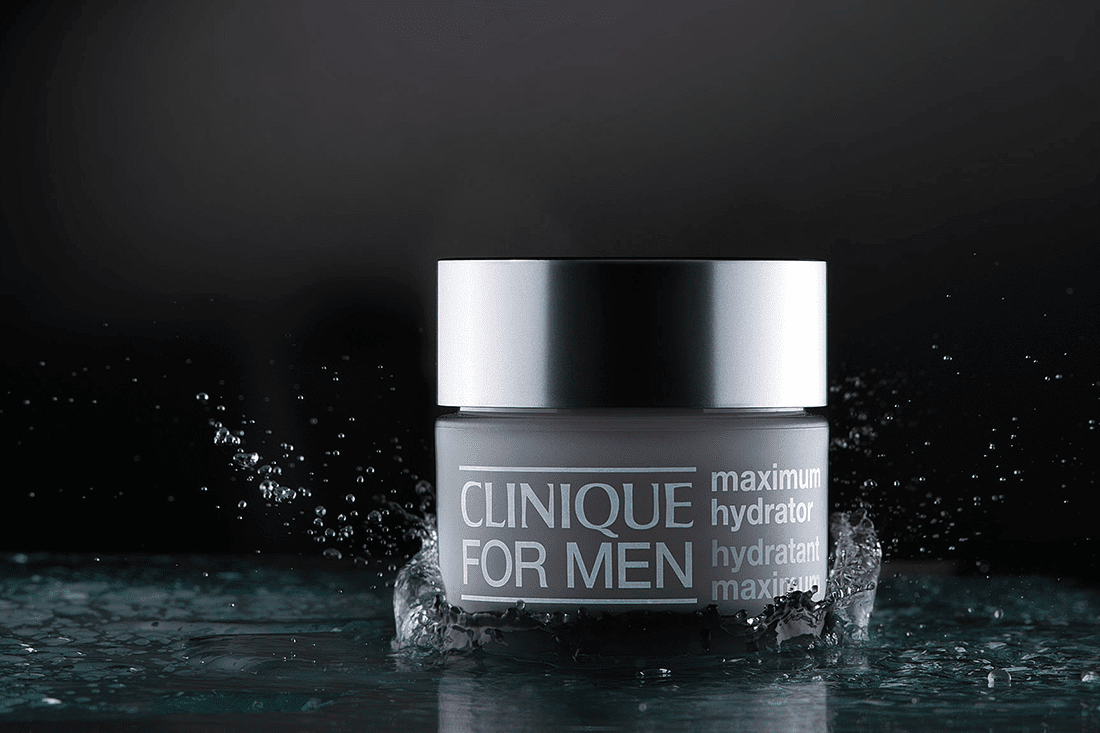