In partnership with Kingfisher Beer

Ape to Gentleman have teamed up with Kingfisher Beer to offer our readers the chance to win tickets to the most exciting cricket tournament of the year- the ICC Champions Trophy 2017. 1 winner will win 4 tickets to the India vs. South Africa match at The Oval in London this 11th June, plus a supply of beer for the group. 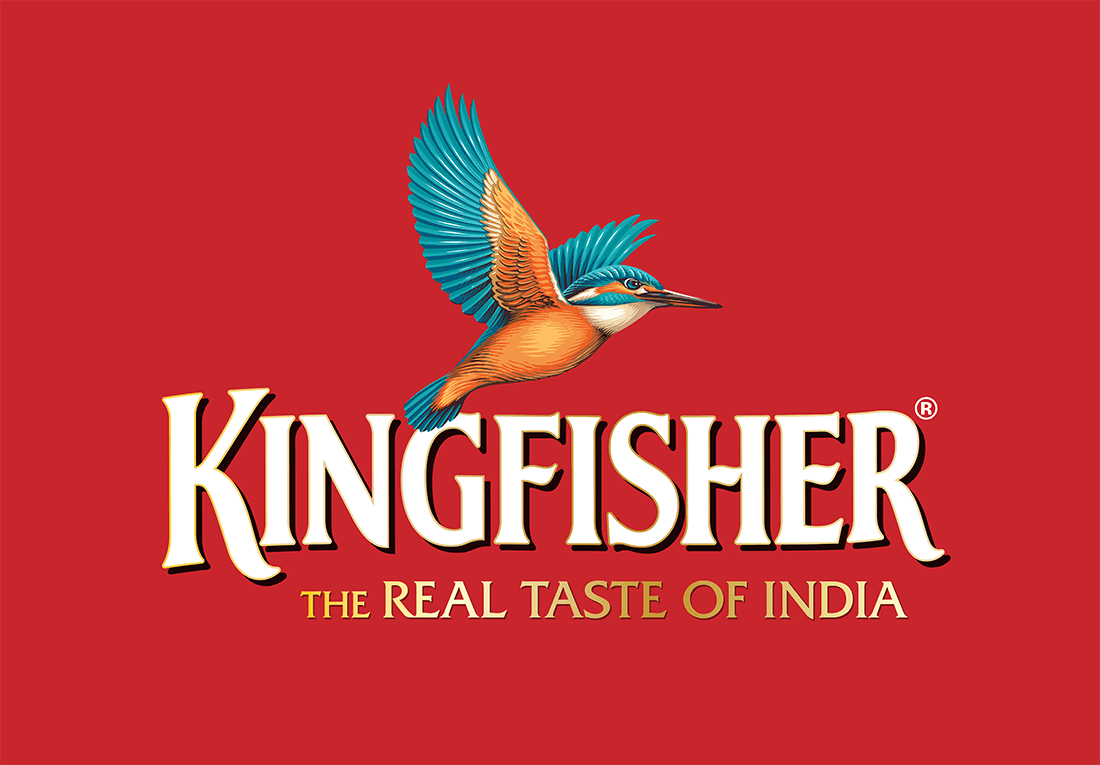 Kingfisher, the No. 1 Indian beer the world-over can trace its roots all the way back to 1857, and has been appointed the Official Lager Partner for the ICC Champions Trophy 2017, which is being held in England and Wales 1-18th June. Crisp, clean and refreshing, Kingfisher Beer is a fine choice for summer, whether you’re watching the cricket from the stadium or on television. 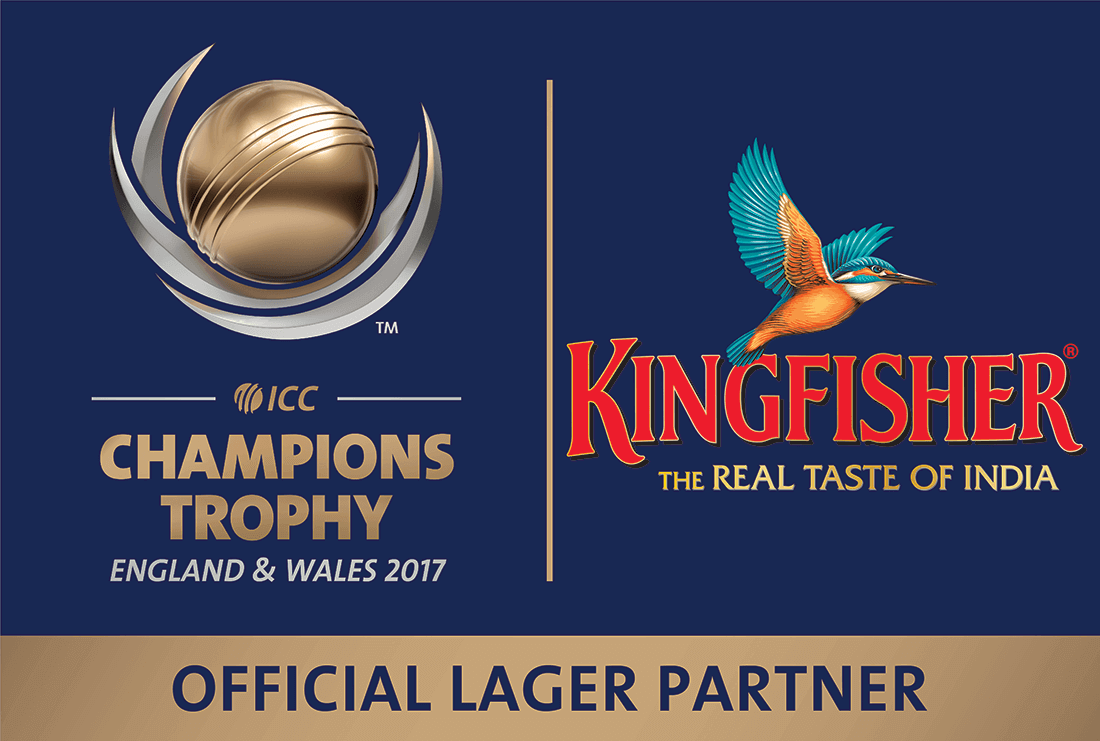 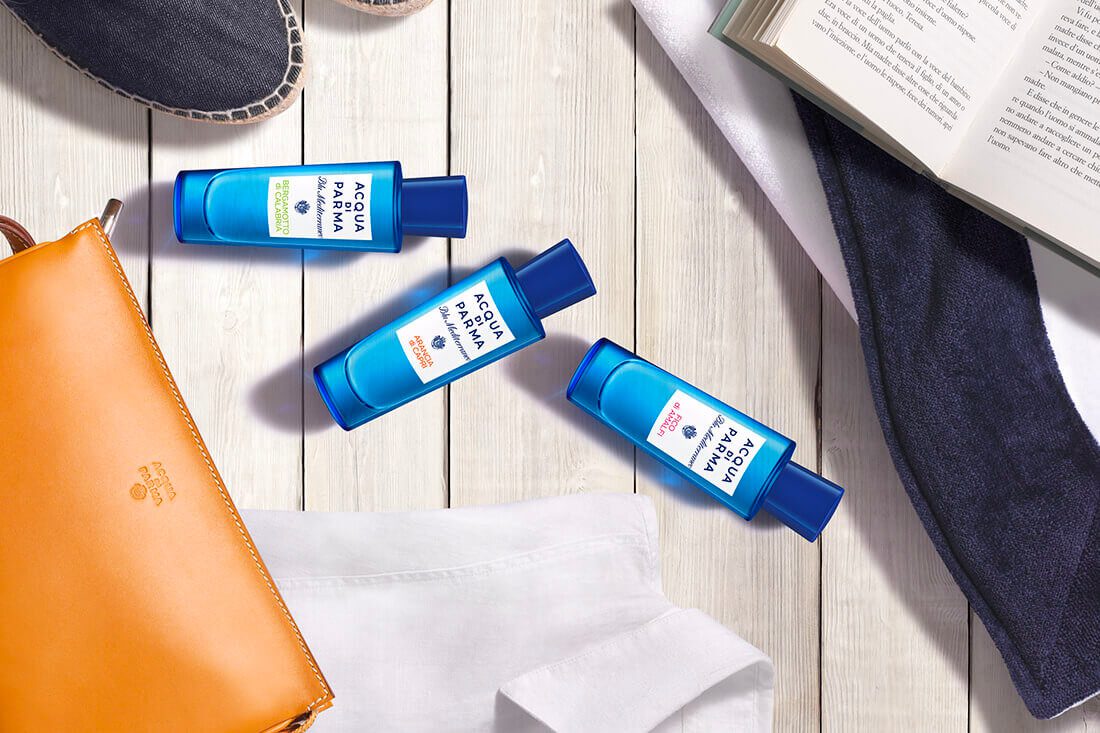