In contrast to the mad 80s, the 90s was a time of reflection, as the prosperity built up over the preceding decade gave way to financial instability and consolidation amongst car brands. And yet the 90s, specifically the early years, were a time when the most ambitious of engineering projects came to market, even if there wasn’t much of one left to sell to.

These are the most astounding cars of the era that have still yet to reach their full potential on the second-hand car market, and the ones that might well find themselves in museum collections, rather than just collectors garages. If there’s an automotive equivalent of fugu, this is it. The first generation Honda NSX – already an exquisite aluminium-bodied, mid-engined supercar built from 1990 to 2005 – was taken to a whole new level in its Type R form. The key ingredients weren’t auspiciously different from the standard NSX, yet its changes are delicate and highly detailed to the extreme. Honda’s engineers designed bespoke balanced and weighted pistons, conrods and connecting rods for its high-revving, naturally aspirated, 3-litre V6 engine, which were then hand-assembled as if a precision musical instrument.

It was combined with what many consider to be the best manual transmission of all time (topped by a solid titanium teardrop gear knob) and a lightweight, scalpel-sharp chassis. While this might all sound quite nerdy, to connoisseurs the NSX-R is the pinnacle of precision engineering, and will almost certainly end up a museum piece in the future. 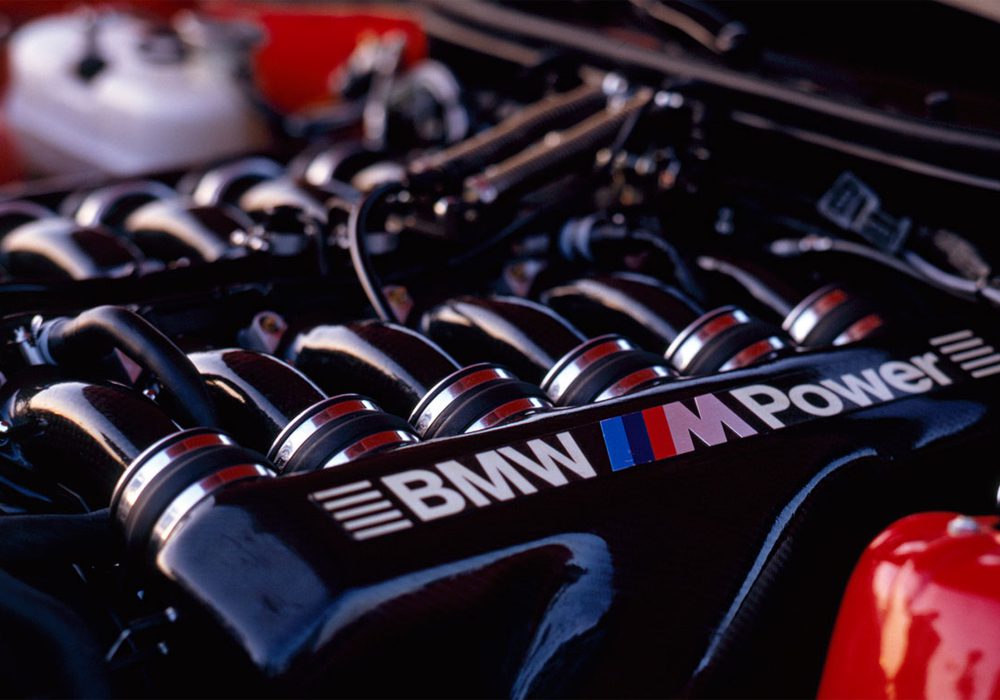 BMW might seem to be the leader of premium cars in the global market today, but in the 90s it was obsessed with pursuing Mercedes-Benz in quality, performance and, crucially for the bean-counters, market share. In large part, BMW’s saloons and small coupes had the Mercedes equivalents beat, but it was the large coupe market they were keen to crack which they tried to do with this, the E31 8-series.

This was a car full of technology, introducing things like adaptive suspension, traction control and a next-generation wiring system that laid the foundations of the sort of complex electronics we come to expect in all cars today. It also looked the part, with long lines set-off by a massive pillar-less opening when both front and rear windows were lowered.

The catch? It wasn’t particularly fast, nice to drive or desirable for the time, but with a lack of context today, all that’s left is its svelte body and silky-smooth V8 or V12 engine. 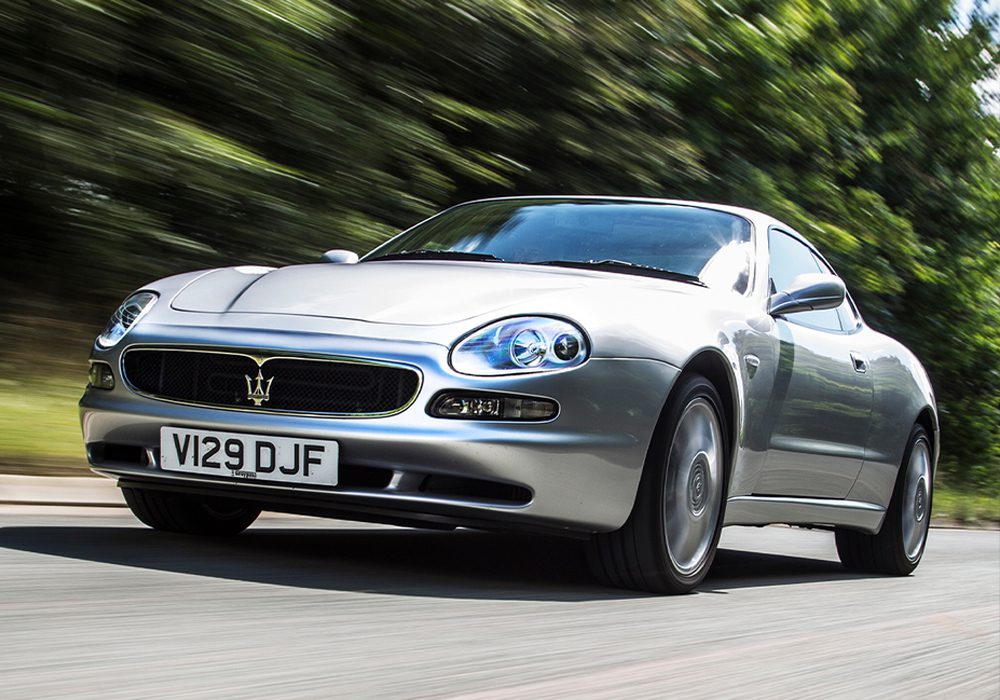 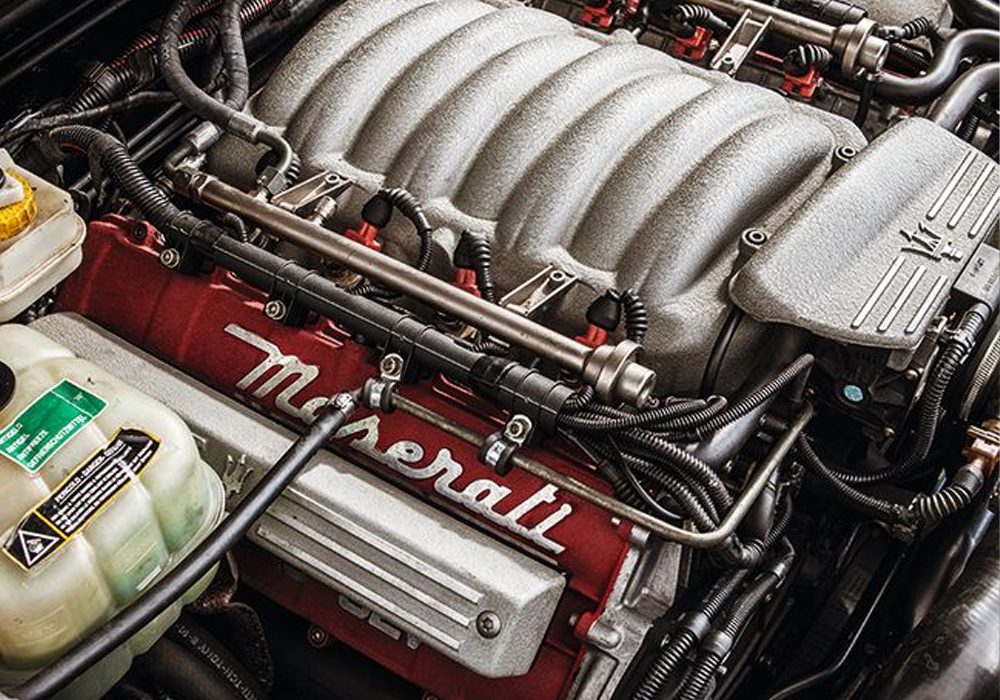 When you think of Maserati, associations with glamour and racing pedigree probably come to mind, but there are few names in the business that have had so many peaks and troughs when it comes to the cars they build, or their financial stability. Every few decades or so, the famous Modenese marque finds its feet and produces something stunning, and its post-Biturbo era – under new stewardship from Ferrari – produced this, the 3200GT.

Designed by iconic Italian car design maestro Giorgio Giugiaro, powered by a 3.2-litre twin-turbocharged V8 engine and sporting a truly stunning interior, the 3200GT propelled the brand back into significance after a period of positioning itself as a BMW rival, rather than the supercar manufacturer it’s mostly known as today.

To drive the 3200GT was a bit rough around the edges, and today is a high-performance GT that has still yet to be recognised in the mainstream. But its exotic looks and virile engine will no doubt find the recognition it deserves in time. The 90s ushered in a huge variety of various coupes for various reasons, but in the Subaru Impreza WRX STI 22B’s case it was all to do with rallying. Homologation – the rules that in motorsport state a race car must be based on a road-going version – created some of the coolest cars across all sectors of the performance car market and in this case the 22B was no different, with Subaru wanting a shorter wheelbase and wider track for its World Rally Championship contender.

What Subaru didn’t need to do was hire one of the industry’s most celebrated car designers to execute it so fantastically well. Peter Stevens – a British car designer who also has a little-known supercar called the McLaren F1 on his CV – was the man behind it, giving the 22B bulging blistered arches, a perfectly proportioned rear wing and an aggressive stance that set the foundation for Subaru design over the following two decades.

The 22B also homologated a bespoke 2.2-litre engine, and in so created a superbly successful rally car and one of the most desirable road-going Subarus ever. 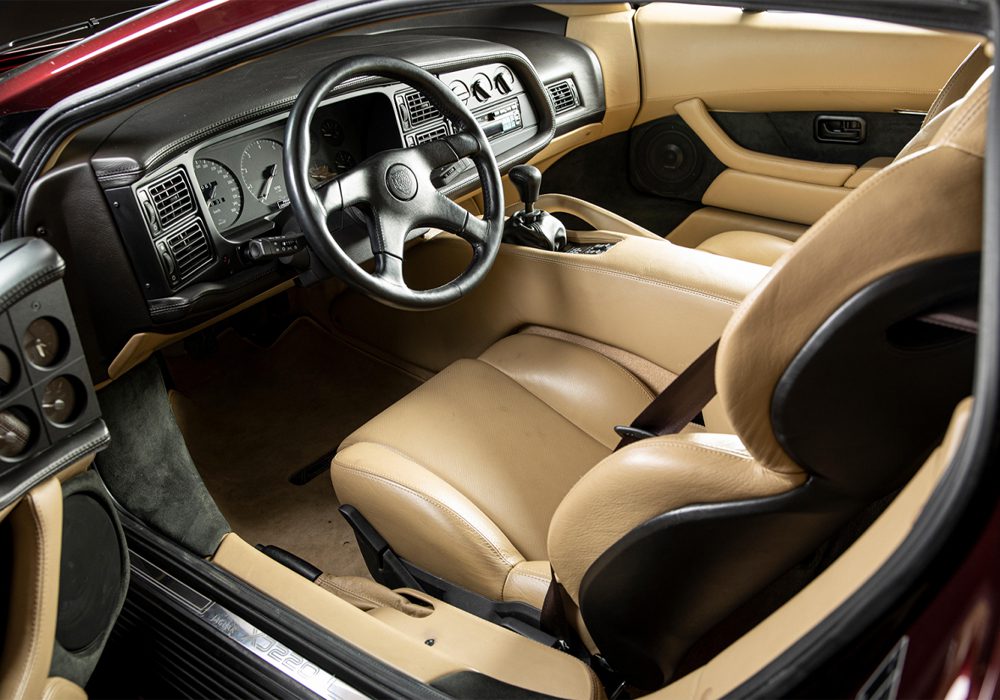 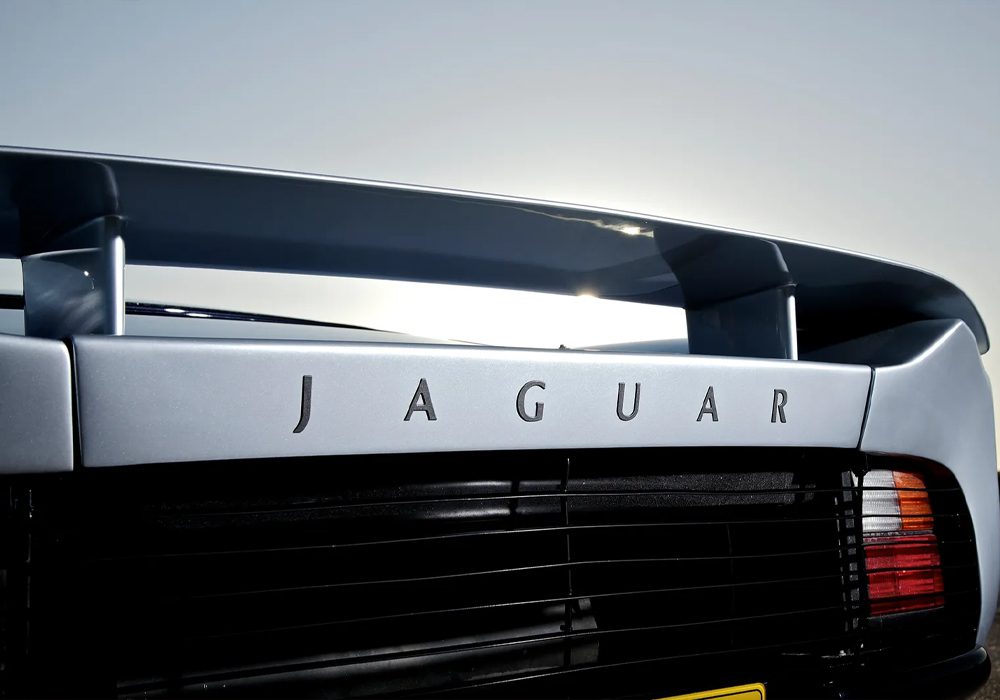 The Jaguar XJ220 story was a complicated one. It was meant to incorporate a bespoke V12 engine, all-wheel drive and new-age chassis technology that would make a Ferrari F40 look ancient by comparison. Needless to say, none of that happened. But while the chassis was made from tube steel and the engine derived from a Metro, the XJ220 did hit one of its early goals in briefly holding the fastest car in the world title at 213mph, until once again the McLaren F1 showed everything up.

Something that hasn’t dated, though, is its pure and almost impossibly sleek styling. Its proportions might not have seemed capable of producing such a stunning shape, but the short wheelbase and huge overhangs proved not to matter, as its slide-away headlight covers, plate-style wheels and louvred rear lighting enclosures look as sharp now as they ever did. And unlike F1s, F40s and early Diablos, an XJ220 today will set you back about as much as a modern supercar, not a multiple of ten.