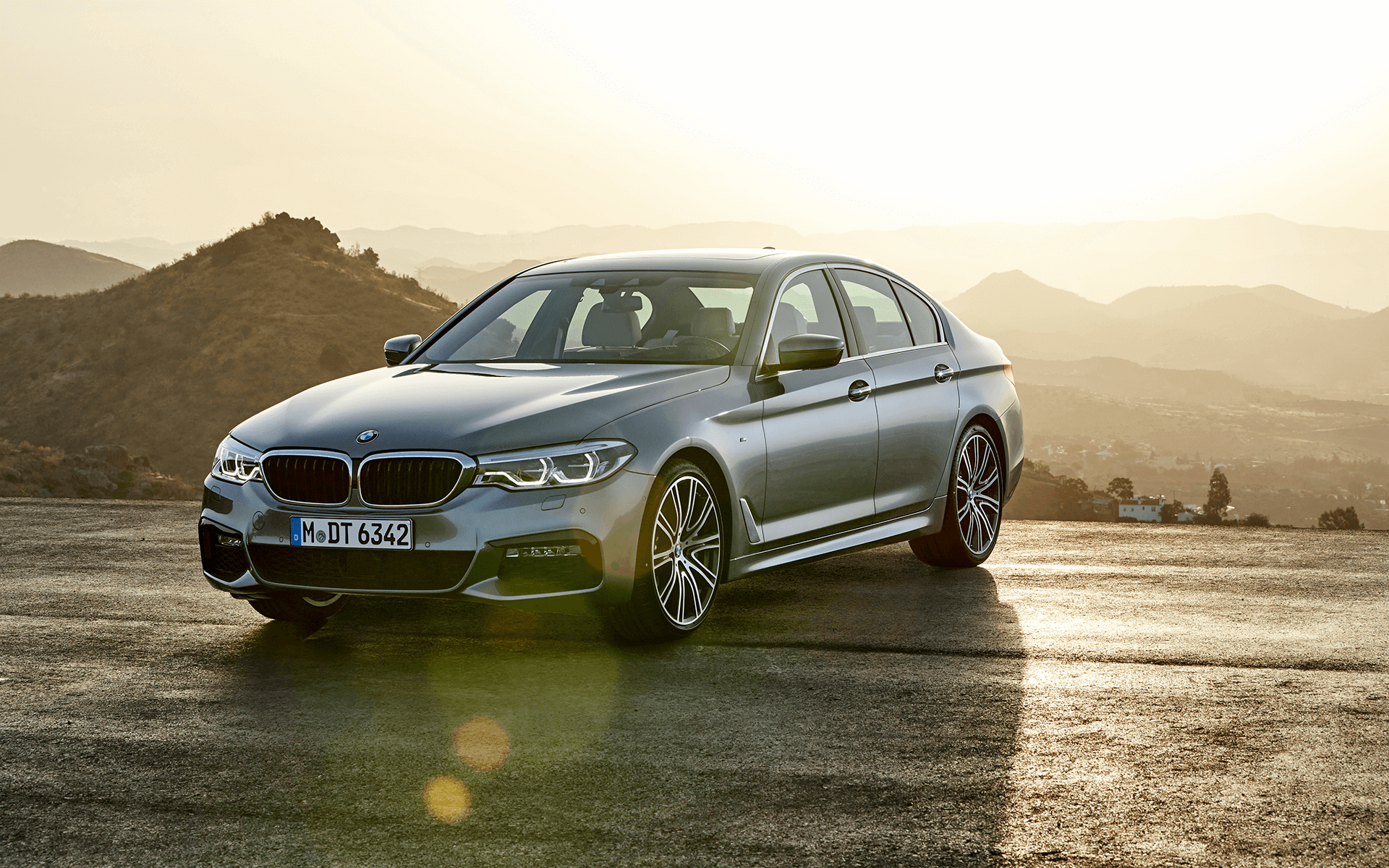 For looking the part in the office car park there was previously only one option: a BMW 5 Series. However, a glut of new rivals from Jaguar, Lexus and Mercedes had knocked the BMW off its lofty perch, but now the 5 Series is back for it seventh-generation and its back to its best. 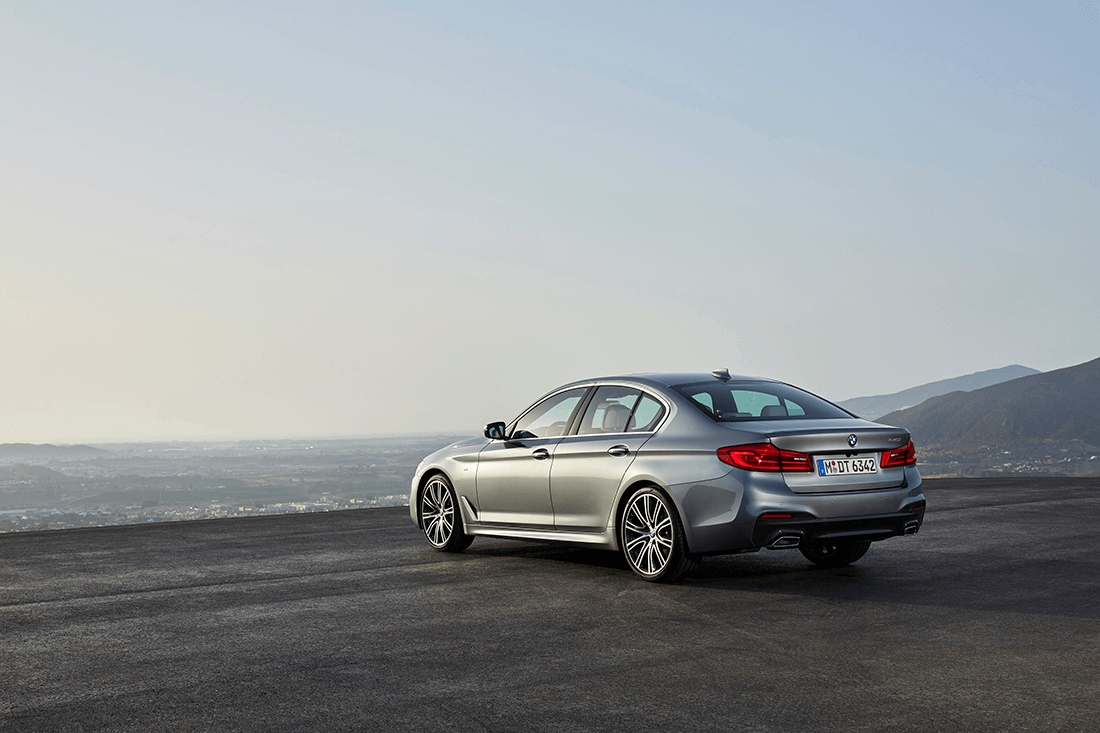 Engineers have driven over three million miles in development cars attempting to perfect the 5 Series, but evidently the design department wasn’t informed that a new model was on the way. There are a couple of new headlamps up front and, well, that’s about it.

The interior is a copy and paste job from the flagship 7 Series, but that’s not exactly a bad thing. It feels luxurious, well built and is laden with tech. There’s gesture control for the media system, a digital key fob which allows you to pre-heat the car before you get in, and inductive smartphone charging. 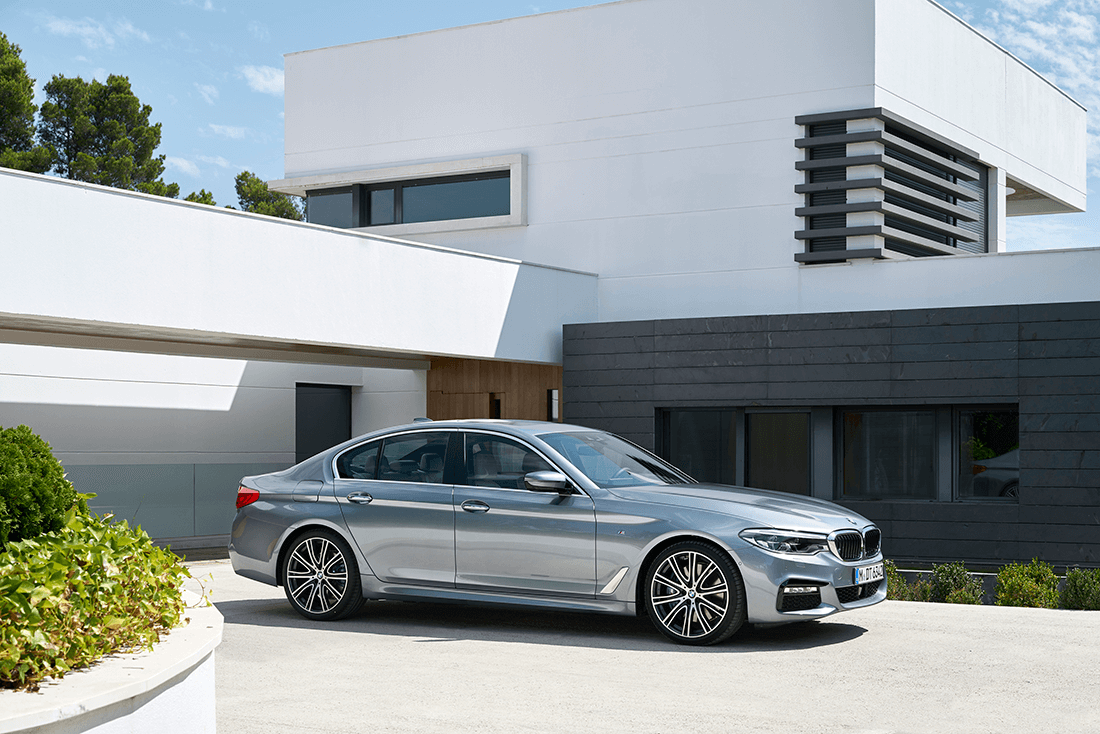 The big sellers will be the 520d and 530d- using a 188bhp 2.0-litre four-cylinder and 265bhp 3.0-litre six-cylinder diesel respectively. If you’re budget can stretch to the £43,835 asked by the 530d we’d recommend it. Both versions are smooth and deliver effortless progress, but the more potent diesel fits the BMW’s clam and refined nature a little better. It doesn’t even use that much more fuel returning 60.1mpg compared to the 520d’s 68.8mpg. 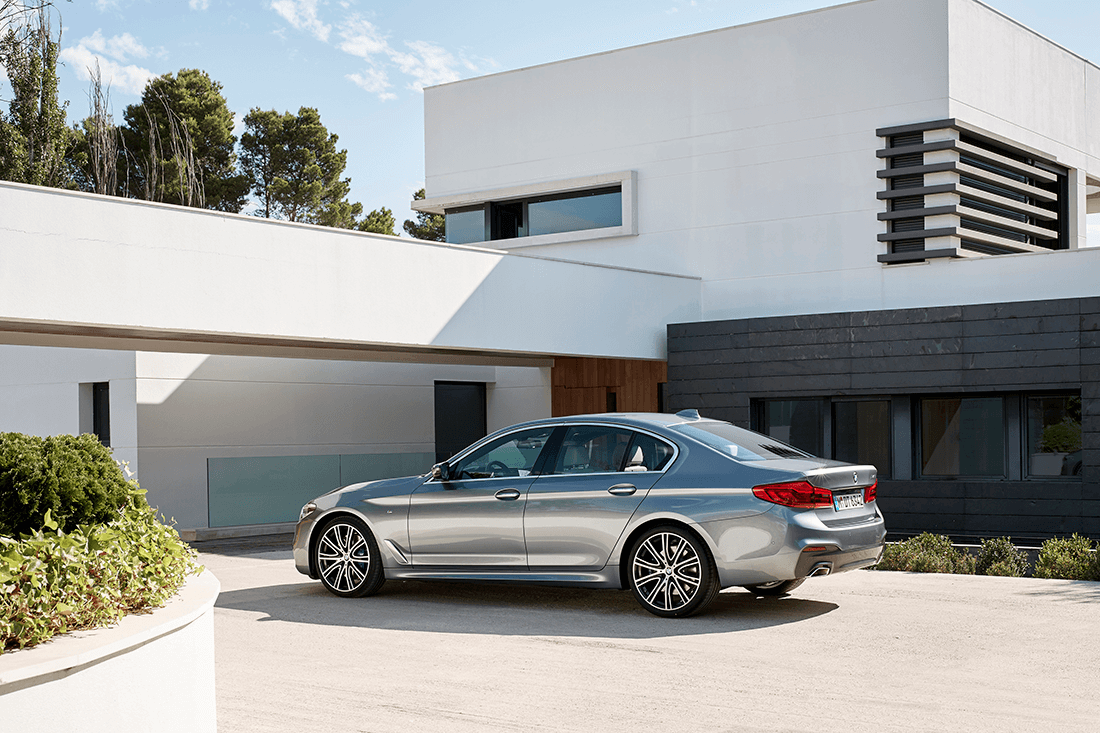 But there is another side the 5 Series: its appetite for fast and committed driving. The steering is quick and accurate which instills the saloon with a sense of agility that belies its size. The punchy power delivery and composed ride make progress effortless and hugely rewarding, too. 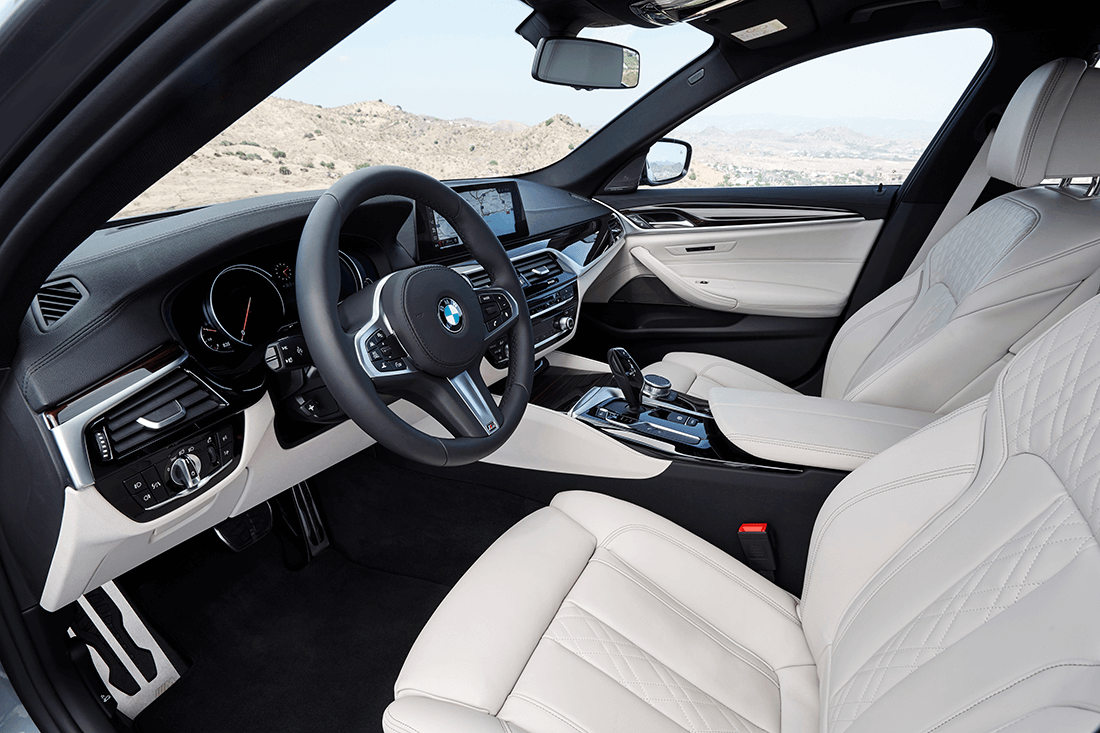 It may not have the elegance of a Mercedes E-Class, but its cutting edge tech, efficient engines and performance will make it a winner in may people’s eyes.