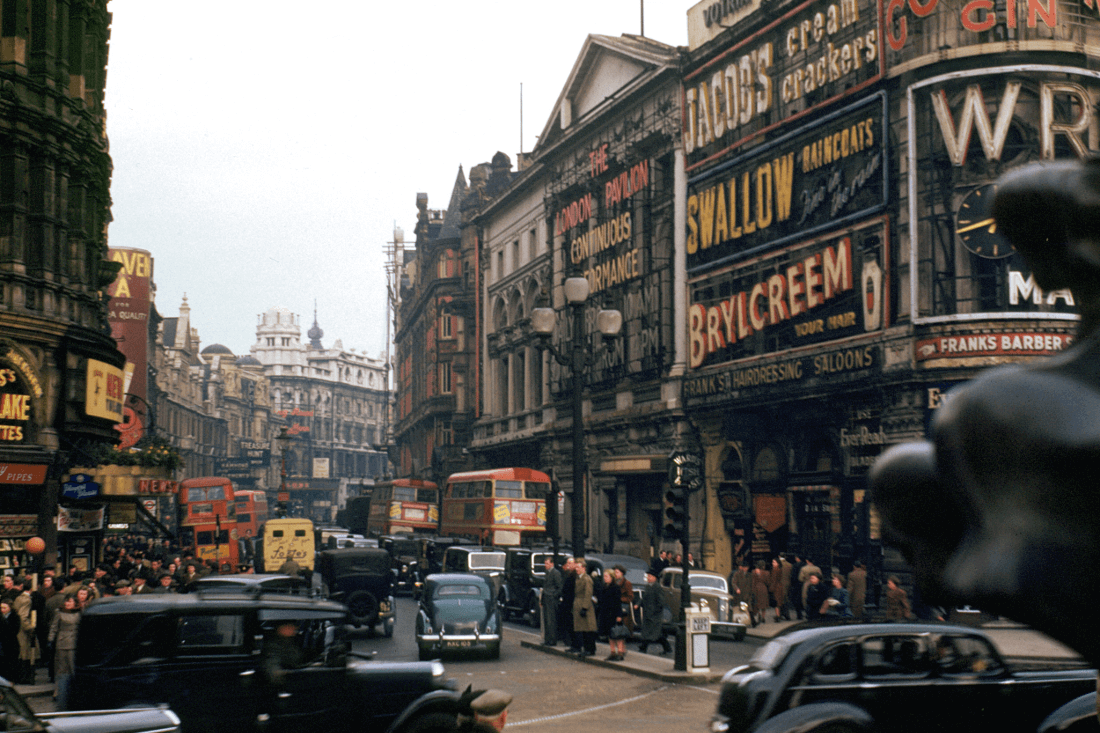 1973 was famous for many reasons; Edward Heath was Prime Minister, Liverpool FC were league champions, James Bond Live and Let Die was released, the Dalai Lama made his first visit to the UK and Pizza Hut opened its first UK restaurant.

However, for us 1973 was a vintage year for it was the year Molton Brown was born. And the bath, body and various other categories including men’s grooming specialists have been going strong ever since.

The story began with Molton Brown mixing haircare products above a salon in South Molton Street, Mayfair, London. In 1985 they introduced Molton Brown Men and in 1989 their now legendary Naran Ji range. 2002 was another great year, with the introduction of their Re-charge Black Pepper Bodywash, a truly remarkable fragrance.

Molton Brown became popular almost instantly, not courtesy of a vast marketing budget but because their products were (and still are) at the top of their game. Ingredients sourced from all over the planet are used generously – resulting in highly effective products, which work and above all smell out of this world. In fact, I challenge anyone to tell me of a Molton Brown product they have been disappointed with.

To celebrate 40 years of Molton Brown they have a released a unisex collection of Patchouli & Saffron scented products, which as expected are superb. Here’s to the next 40 years, and beyond!