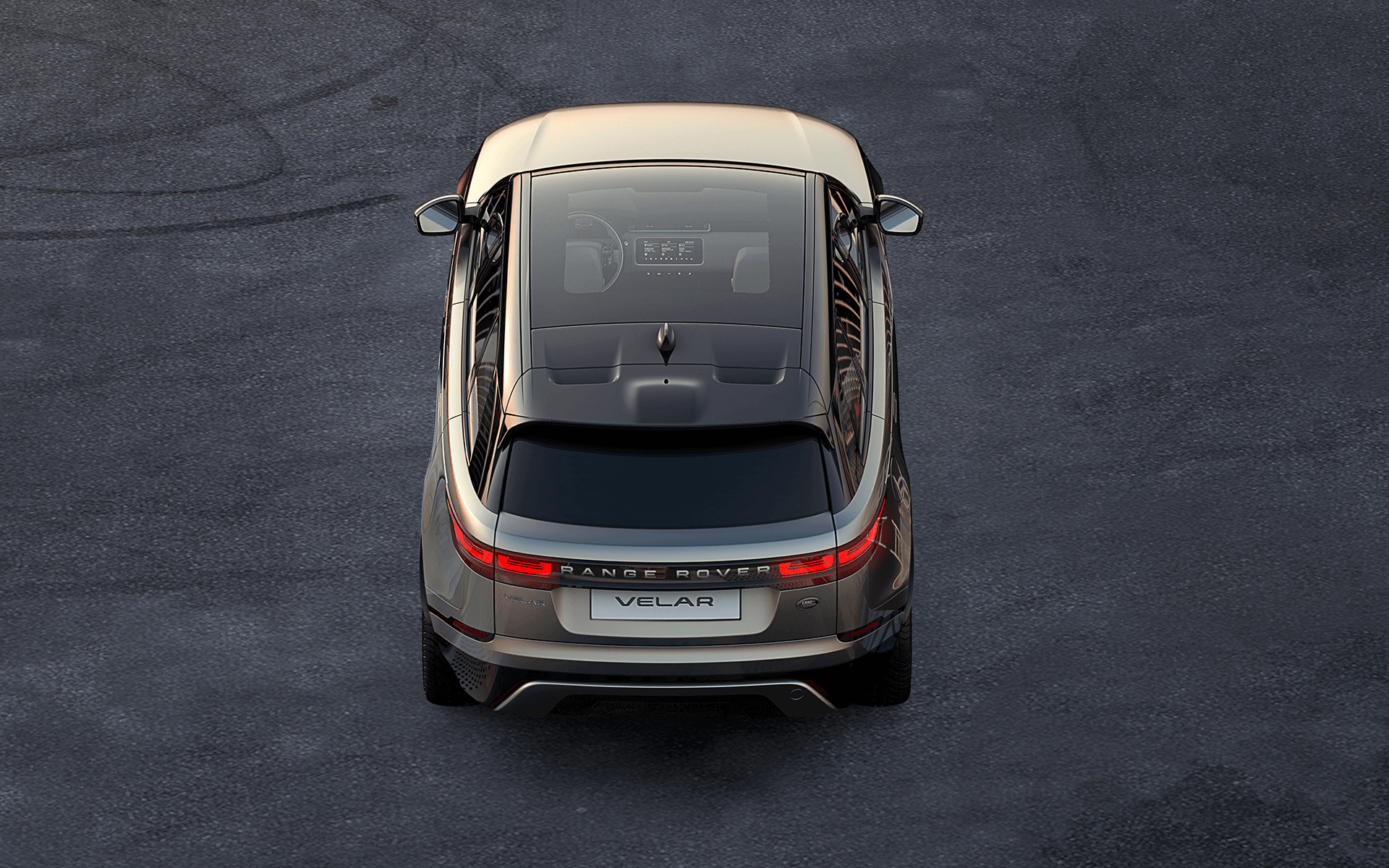 From budget superminis to outlandish supercars the 2017 Geneva Motor Show had it all. One of the biggest and busiest shows of the year was bursting with new cars, and to guide you through all of the mayhem Ape runs through the highlights- five of our top picks. 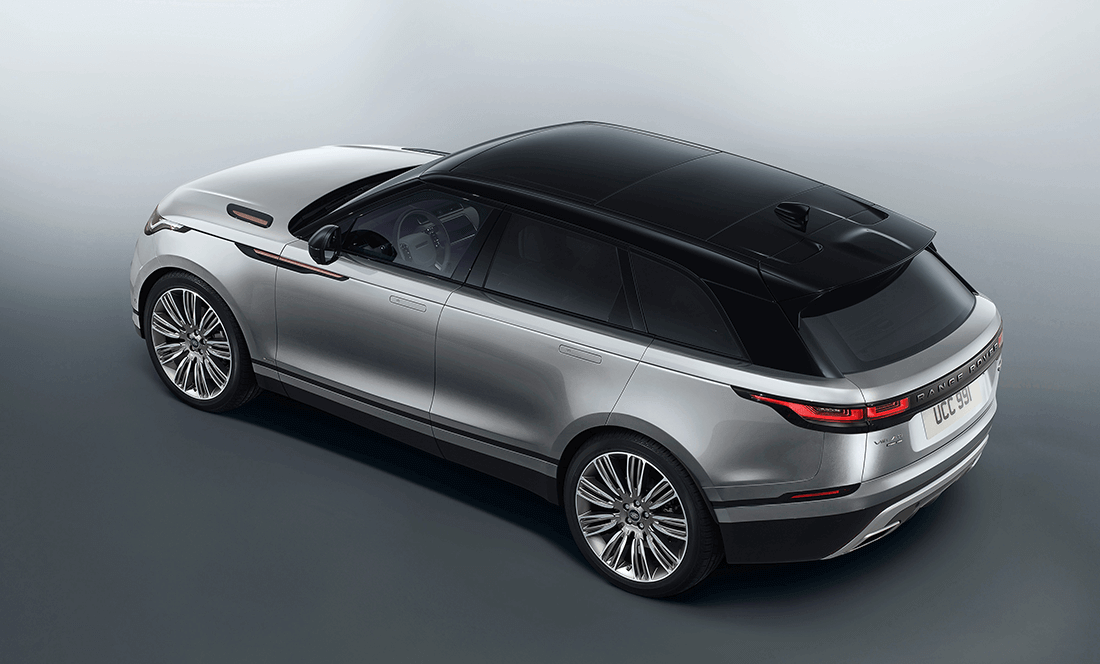 Designed to plug the gap between the Range Rover Evoque and Sport, the Velar is high-tech, coupe-like SUV that puts style ahead of practicality. It might be called a Range Rover but beneath the surface its shares a lot of the mechanical running gear and engines with the Jaguar F-Pace. Prices start from just over £44,000. 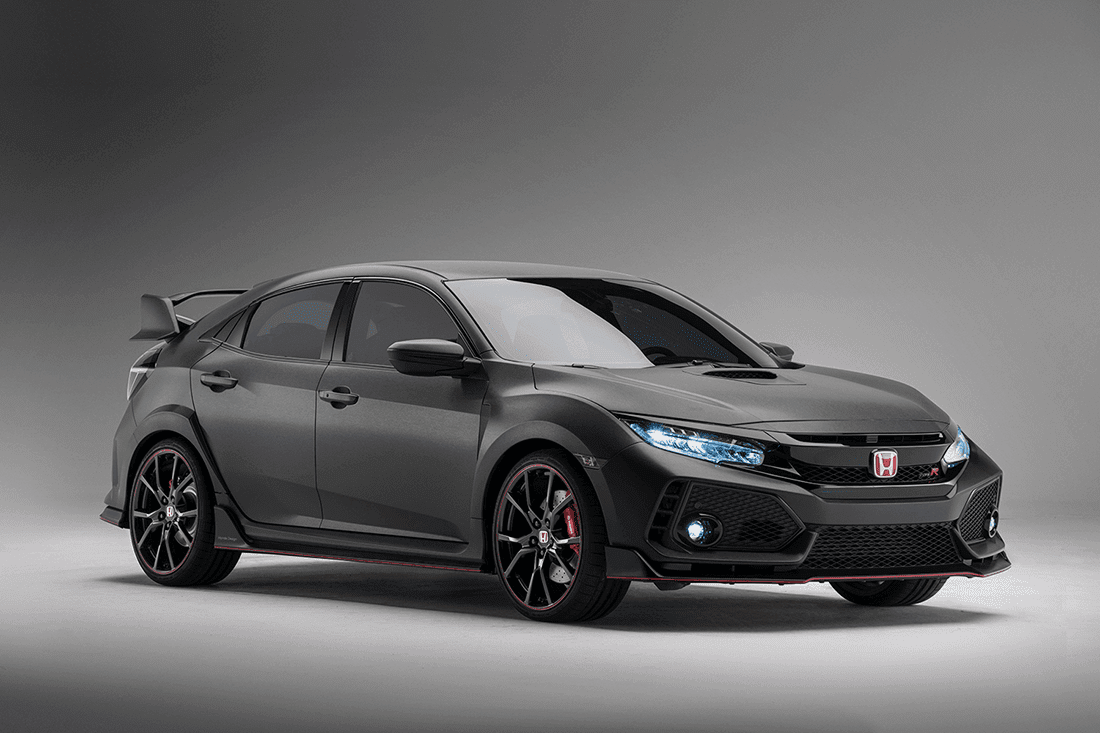 The fourth-generation Type R blasts in with a 316bhp 2.0-litre turbo and Honda’s trademark brash styling. Over the old model, Honda has also attempted to make it easier to live with – despite the looks – by fitted adaptive dampers and a far more user friendly infotainment system inside. You’ll be able to buy one from July at around £32,000. 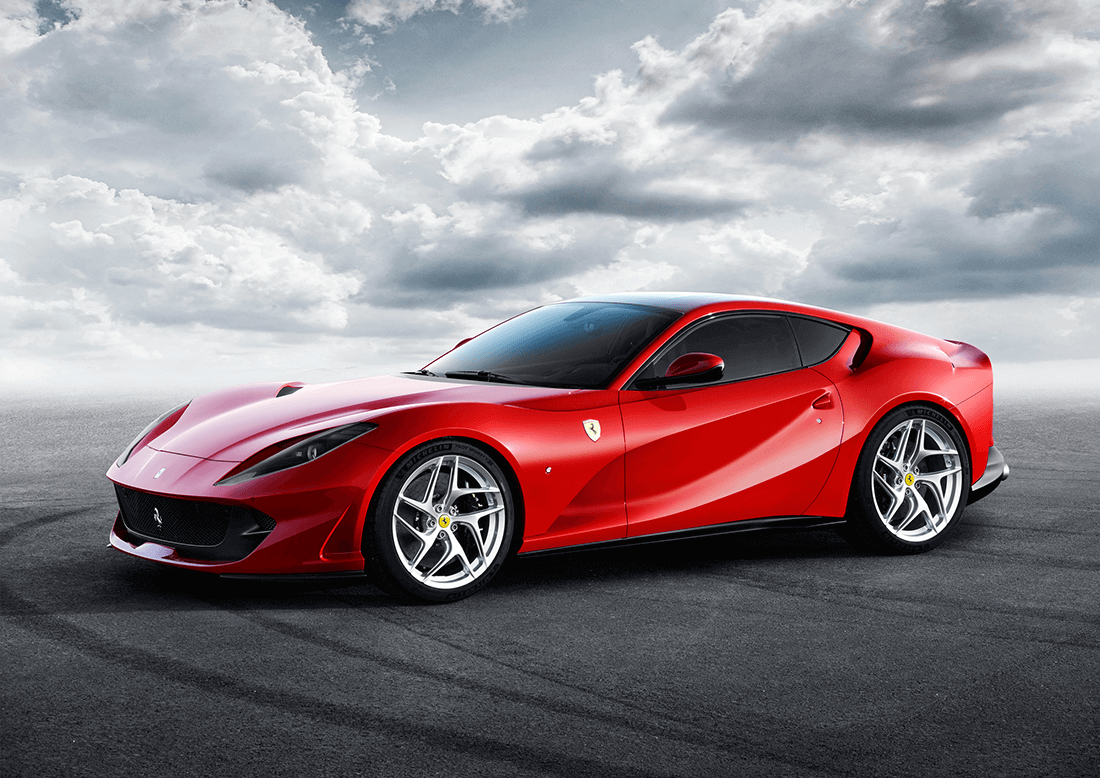 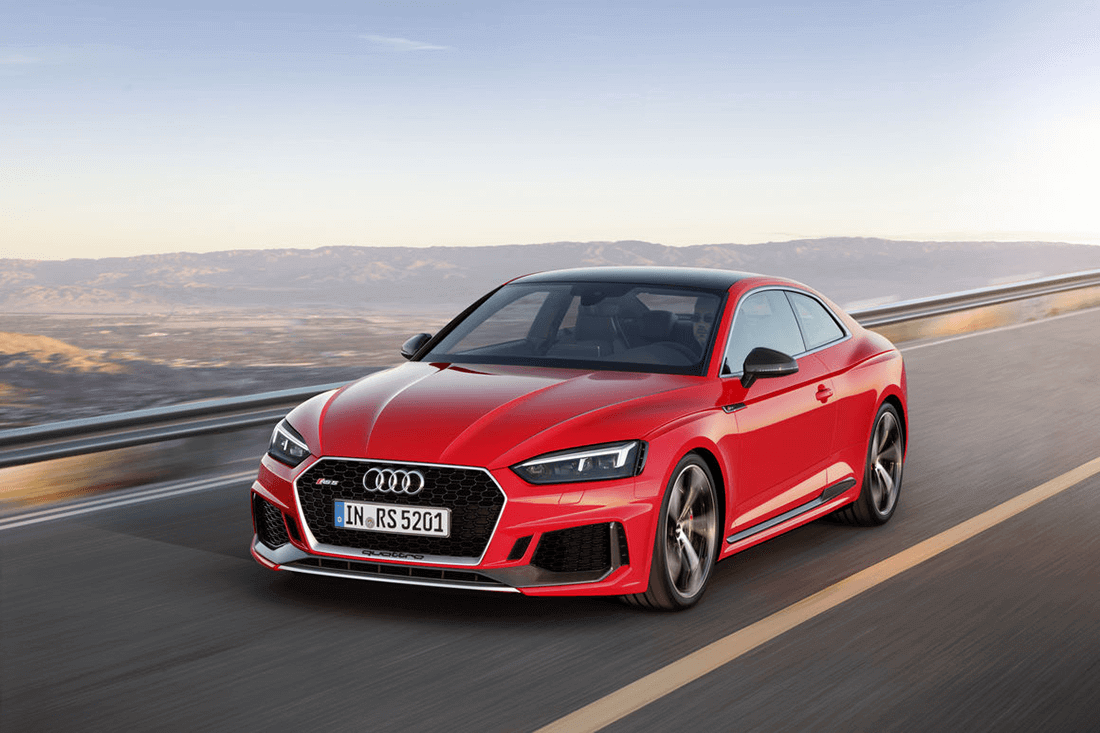 Watch out BMW M4. The wraps also came off the all-new RS 5 Coupe at Geneva, sporting a more subtle designed but stonking 444bhp 2.9-litre twin-turbo V6. It may have a smaller engine than that in the previous RS 5, but its more powerful and enables the Audi to hit 0-62mph in 3.9 seconds. Better still it’s around 17 per cent more efficient; faster and cheaper to run, result. 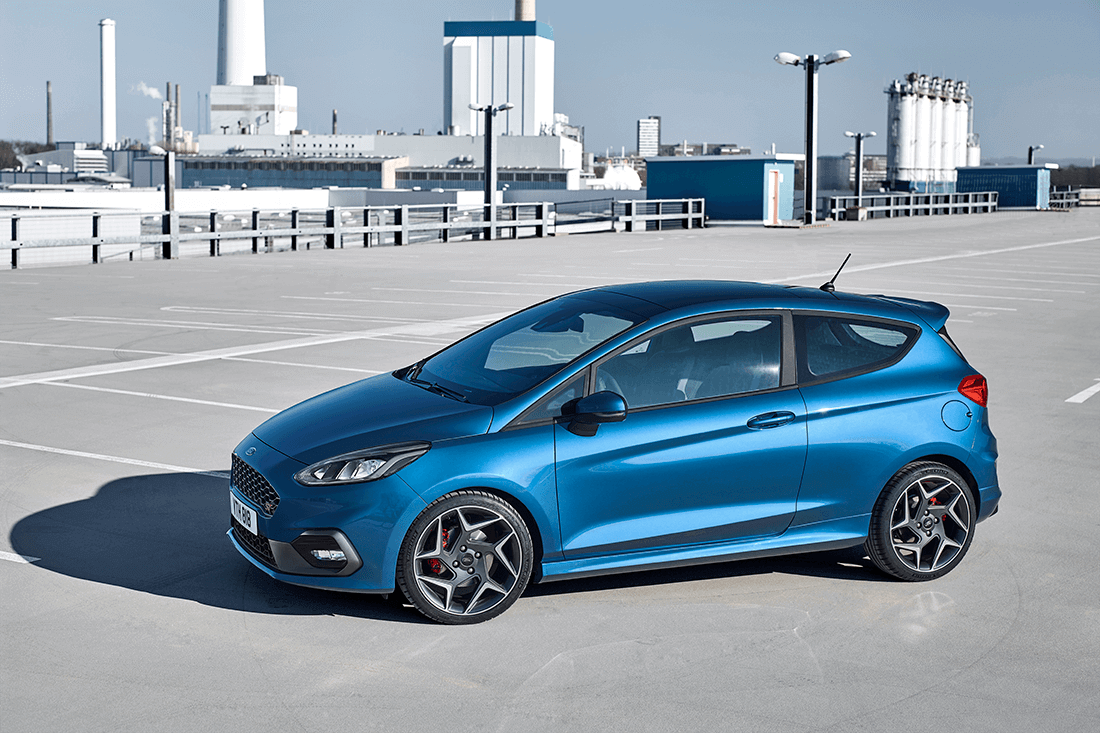 One of the smallest cars at Geneva attracted the biggest crowd: the new Fiesta ST. Now using a 1.5-litre three-cylinder turbo, it develops 197bhp and comes with a six-speed manual gearbox only. The new model also features driving modes for the first time and the interior gets a much need revamps. Out go the mass of buttons and in comes a slick touchscreen.