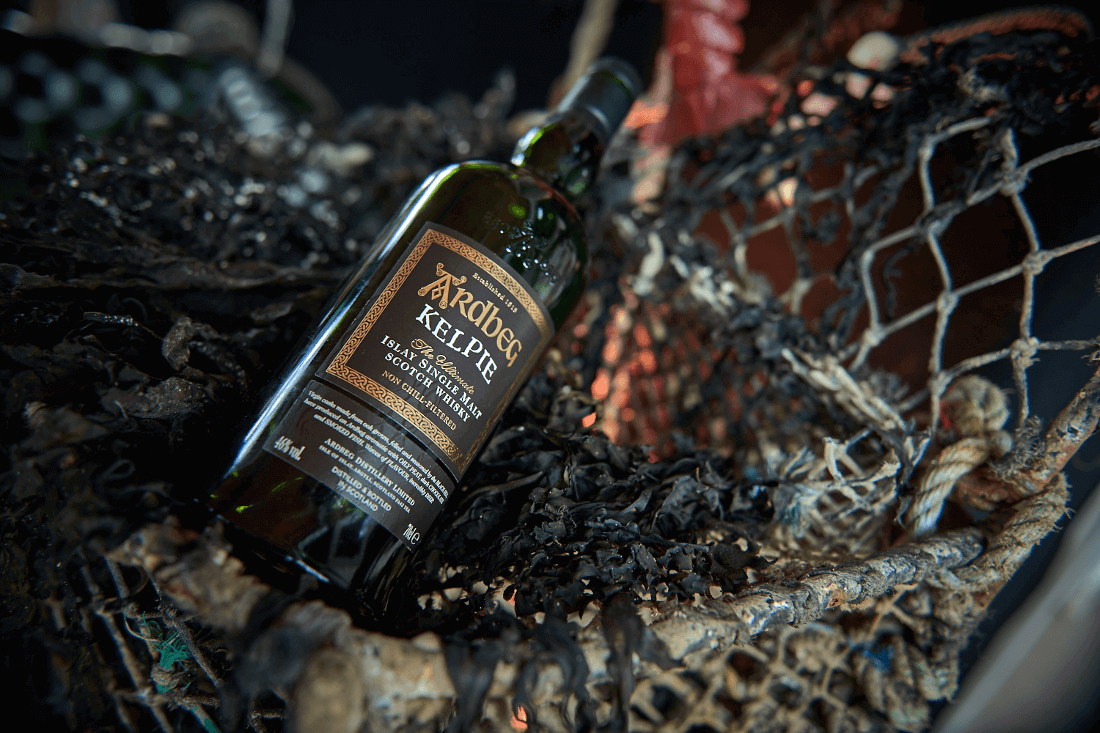 Named after a legendary water demon said to lurk off the shores of Islay, Ardbeg Kelpie is matured in rarely used oak casks for an intense, deep flavour.

In an homage to the sea that surrounds the Distillery’s remote Scottish island home, and the monsters rumoured to lurk within it, Ardbeg released this celebratory Limited Edition single malt on June 3, Ardbeg Day.

Situated on the shore of Islay’s southernmost coast, the Ardbeg Distillery has always held a deep connection to the sea – and those who live nearby have passed down through generations the stories of mysterious beasts said to live beneath the waves. 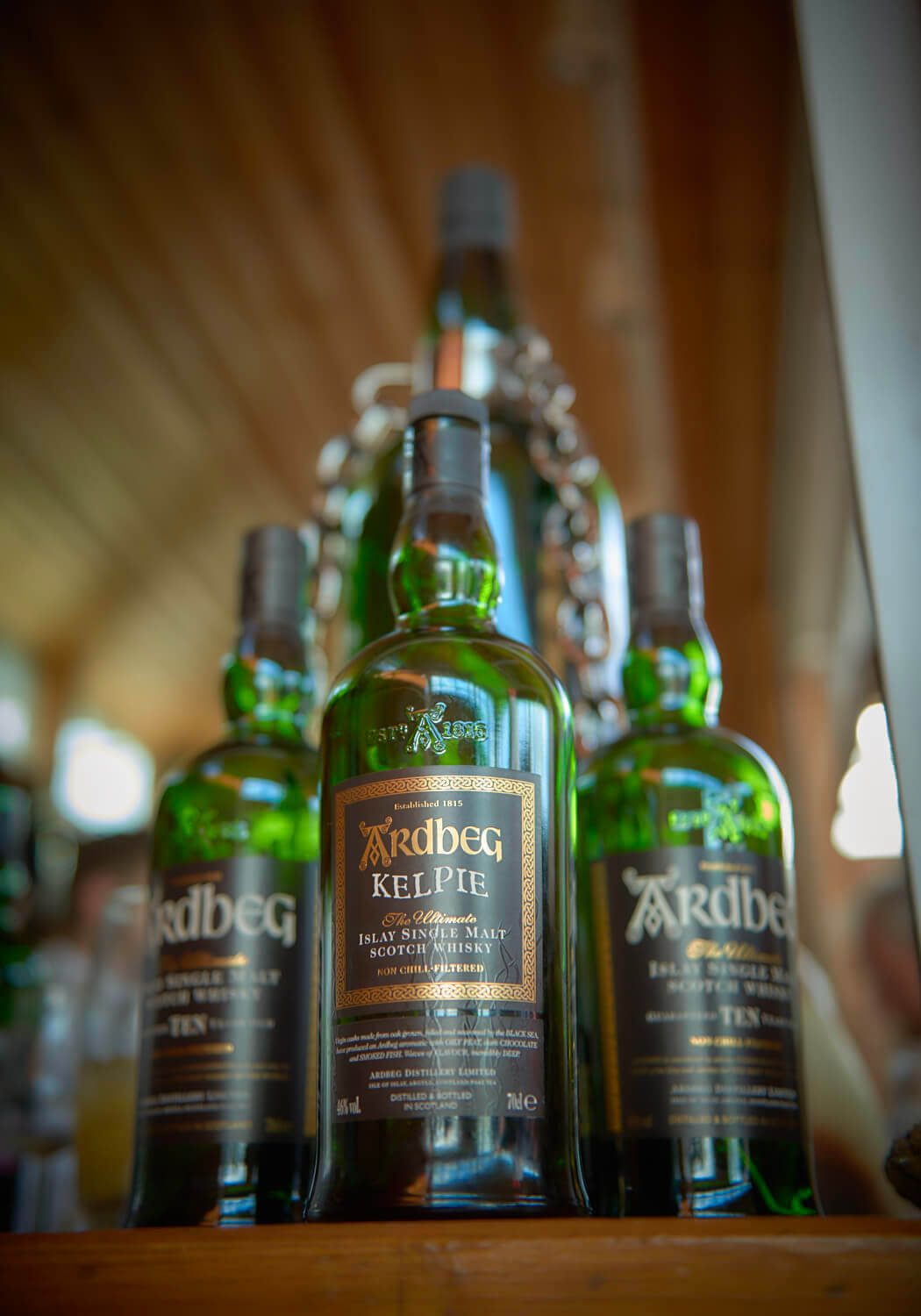 In a tribute to the whisky‘s namesake- the revered sea monster known as the Kelpie – Ardbeg invited their loyal followers to a celebration of single malt’s untamed spirit and a selection of underwater-themed events on their island home of Islay.

In his search for the world’s most intriguing casks, Dr Bill Lumsden, Director of Distilling, Whisky Creation and Whisky Stocks, was inspired by the remarkable flavour in the Black Sea’s rare oak casks.

Grown and seasoned in the Adyghe Republic, which leads down to the Black Sea coast, only a handful of whiskies have ever been matured in these casks, which are renowned for a flavour as deep as the Black Sea itself.

“With a heart matured in Black Sea casks, this whisky’s extraordinary depth and its waves of salty seaweed and tarry rope, hint at what might be hiding under the sea…” – Distillery Manager Michael Heads