The Old Fashioned is one of the world’s classic cocktails and one with enduring quality. The recipe has changed little for two centuries and remains as popular as ever. American whiskey, traditionally bourbon or rye, is the spirit used and this has pushed the cocktail deep into popular culture.

What Is An Old Fashioned? 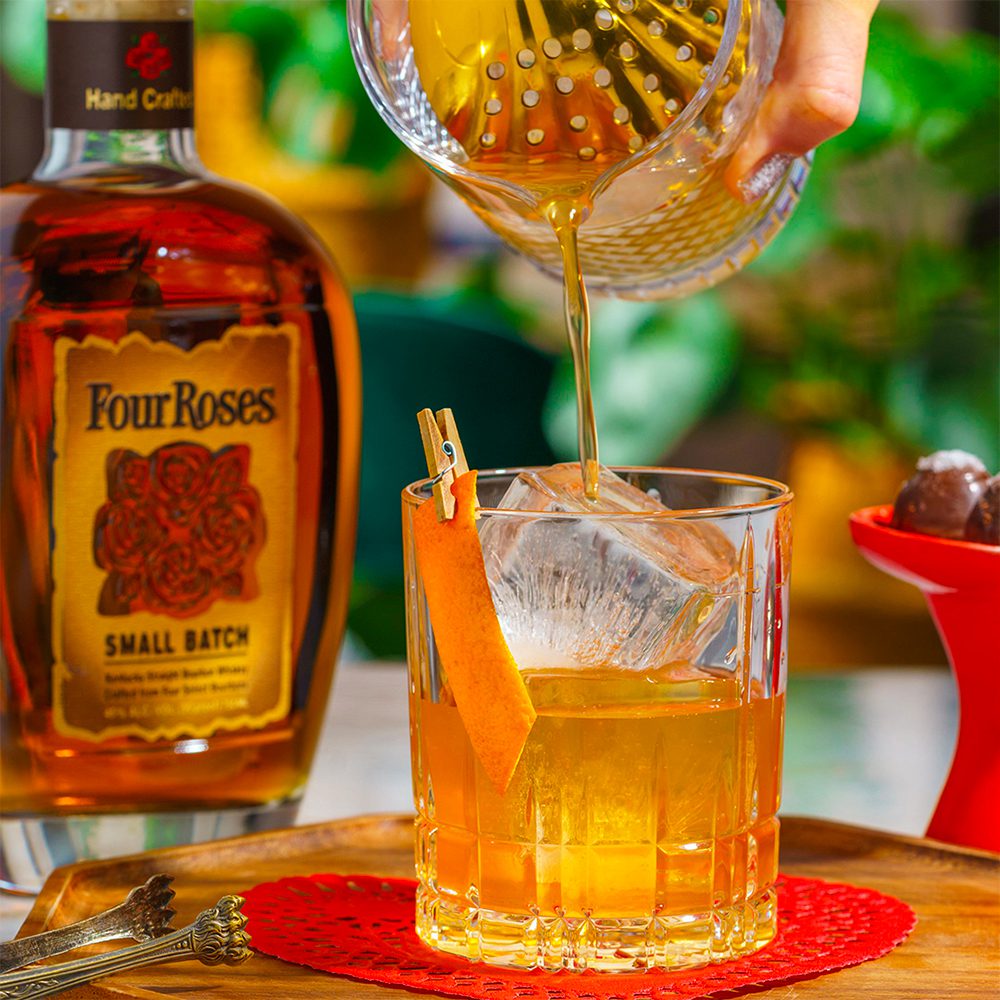 The Old Fashioned is a cocktail that marries whiskey, bitters, sugar, orange and ice. It is made directly in the glass and considered by many as the original whisky cocktail. The first reference can be found in 1806, placing it right at the beginning of the cocktail era.

Traditionalists will insist on using rye whiskey, but bourbon is now more common and makes a fabulous substitute.

How To Make A Bourbon Old Fashioned 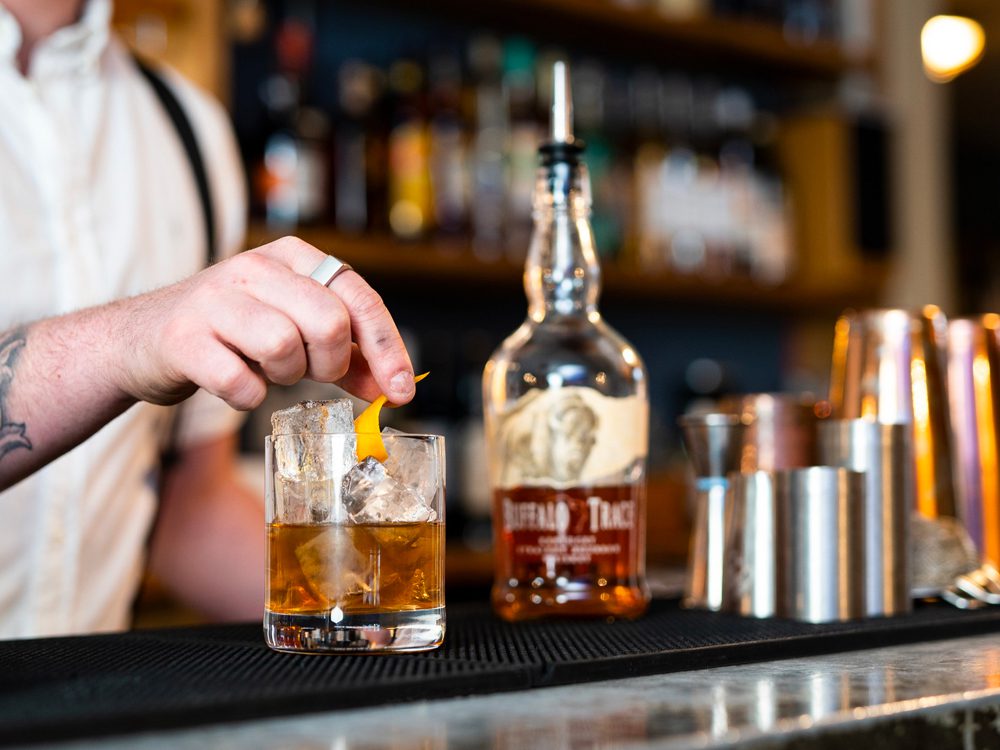 Soak a sugar cube with 2-3 dashes of bitters in a tumbler and crush it. Add a double measure of whiskey and some big chunks of ice, then stir. And stir. And stir.

The ice will begin to melt as you stir, which is what you want. This offers great theatre if prepared by a good bartender and should last over five minutes if done correctly.

Garnish with orange zest, twisting to extract the oils over the surface of the drink. The sip and enjoy.

The Best Bourbons For An Old Fashioned

So, which bourbon makes the best Old Fashioned? Ask 10 bartenders and you’ll probably get 10 different answers. The jury is out, but here are eight popular choices. 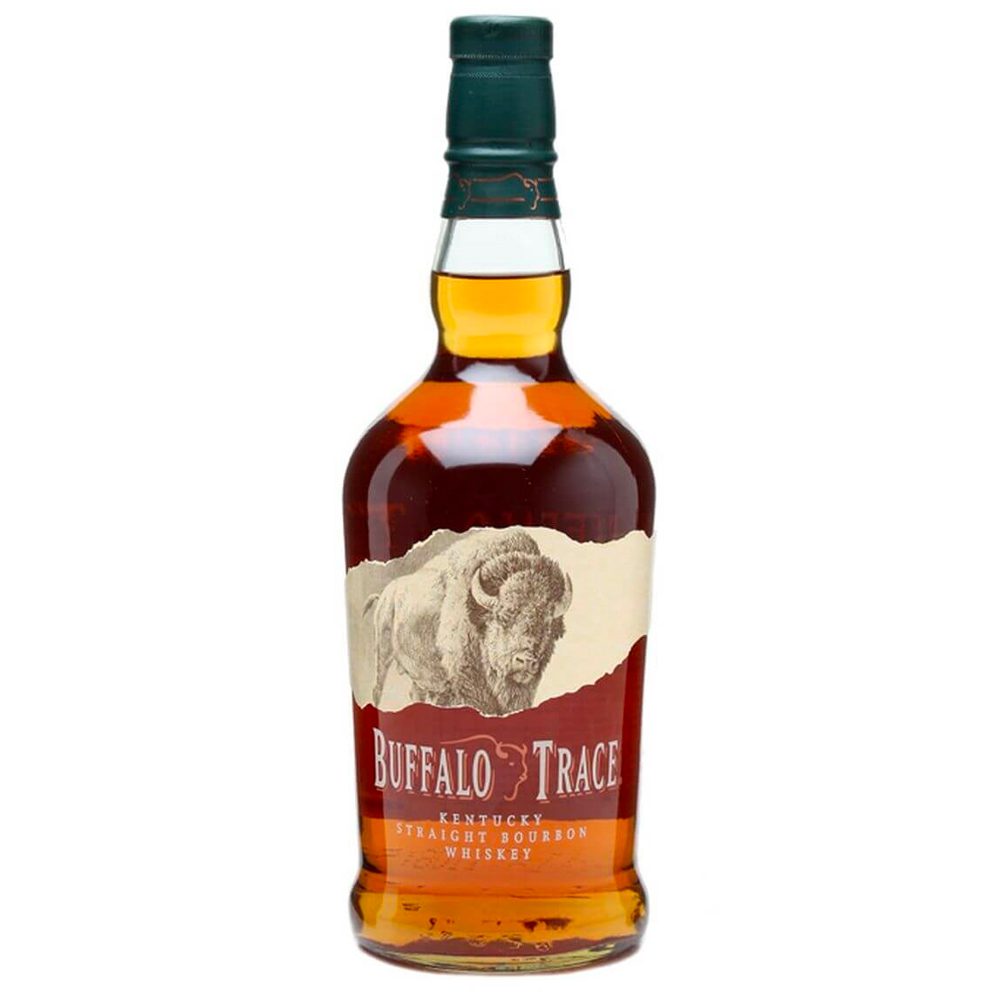 This flagship bourbon from the Kentucky distillery of the same name is produced in batches of no more than 40 barrels. Named after The Great Buffalo Trace – an ancient migration track for buffalo that stretches across North America, including through Kentucky.

A versatile whiskey that has long been a ‘go-to bourbon’ for many a mixologist, Buffalo Trace is a true masterpiece with lovely notes of vanilla, coconut, toffee and cinnamon spice on show.

It offers plenty of character and flavour for your money. A real bang for your buck. 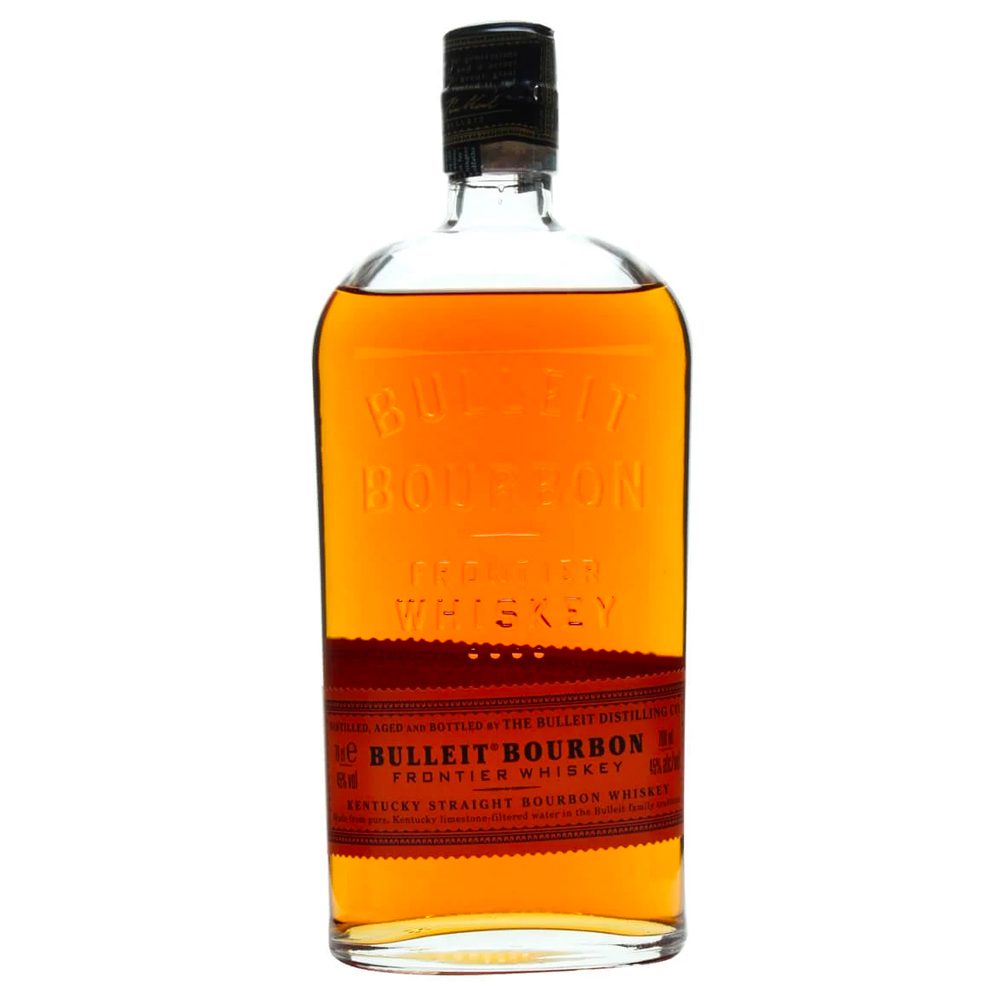 If you prefer your Old Fashioned with a peppery kick, then look no further than Bulleit. The high rye content in its mashbill (the mixture of cereal types used to produce the whiskey) gives it this spicy edge. As a result, it makes a great ingredient with expressive notes of exotic peppercorns, ginger and freshly sawn oak. Everything is underpinned with softer vanilla, toffee and caramel.

Named after Augustus Bulleit, a French immigrant who began distilling in the 1830s, the brand was reborn by Bulleit’s great, great grandson in 1987. 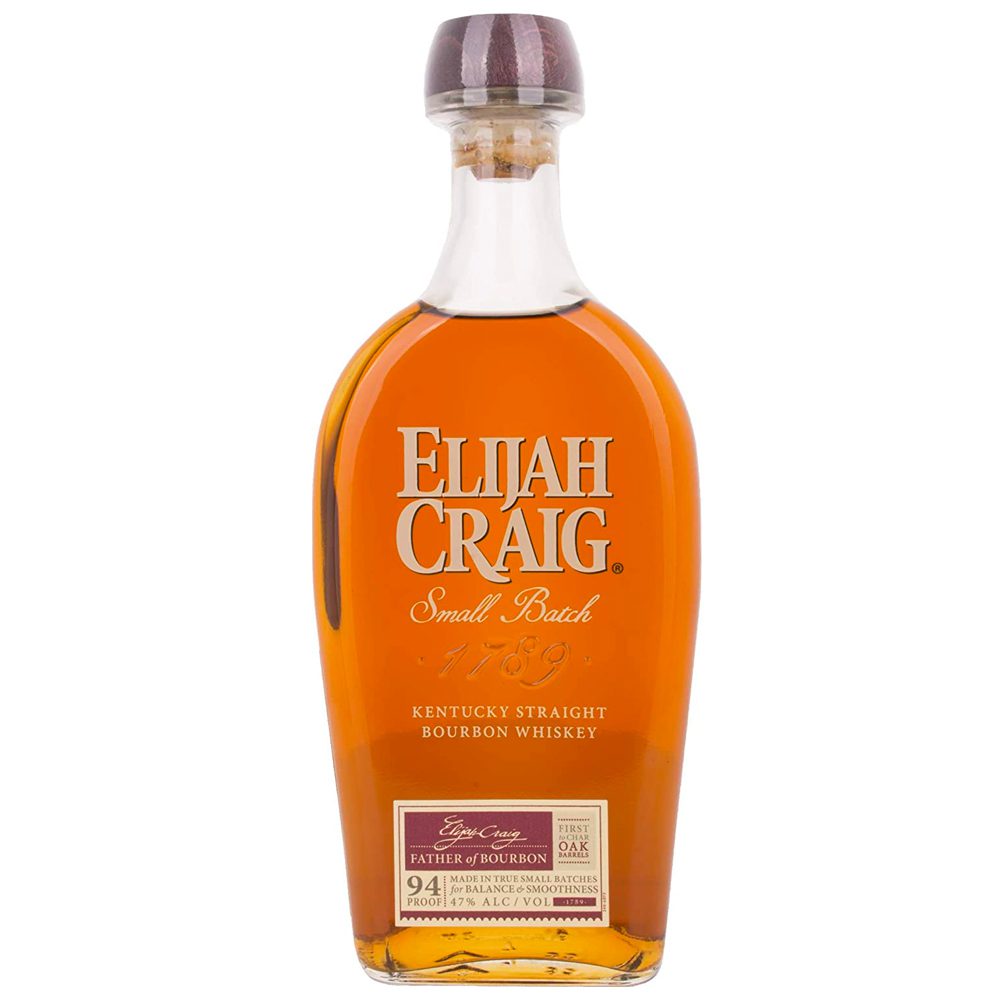 An elegant and multi-award-winning bourbon named after a Baptist priest. Elijah Craig lived and worked in Kentucky in the late 18th century and is often referred to as ‘The Father of Bourbon’. He was one of the founders of the modern bourbon industry as we know it.

Rich notes of oak, vanilla, toasted nuts and orange mingle with hints of honey, caramel and coconut. The combination will elevate your Old Fashioned to a different level.

Elijah Craig is another that offers exceptional value for money. Effortlessly classy. 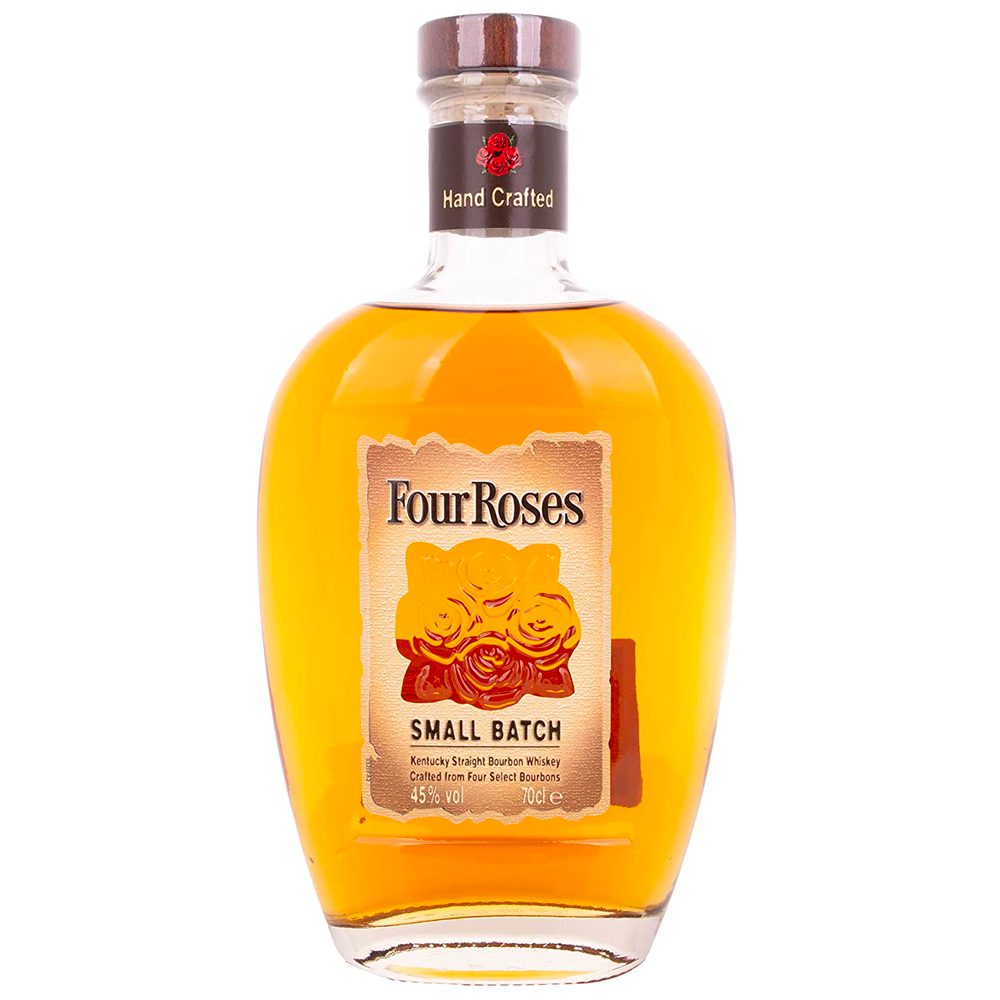 Everyone likes a love story, right? This fabulous bourbon’s name is the result of founder Paul Jones Jr’s proposal to a local woman. She signalled her intention to marry him by wearing a corsage of four red roses. Dating has moved on since the 1880s, but if you want to take your Old Fashioned in an oaky and spicy direction then this is a great choice. The Small Batch is released annually and constantly wins the highest awards around the world. Expect vanilla, golden syrup, all-spice, peppery oak and a delicious hint of pineapple. 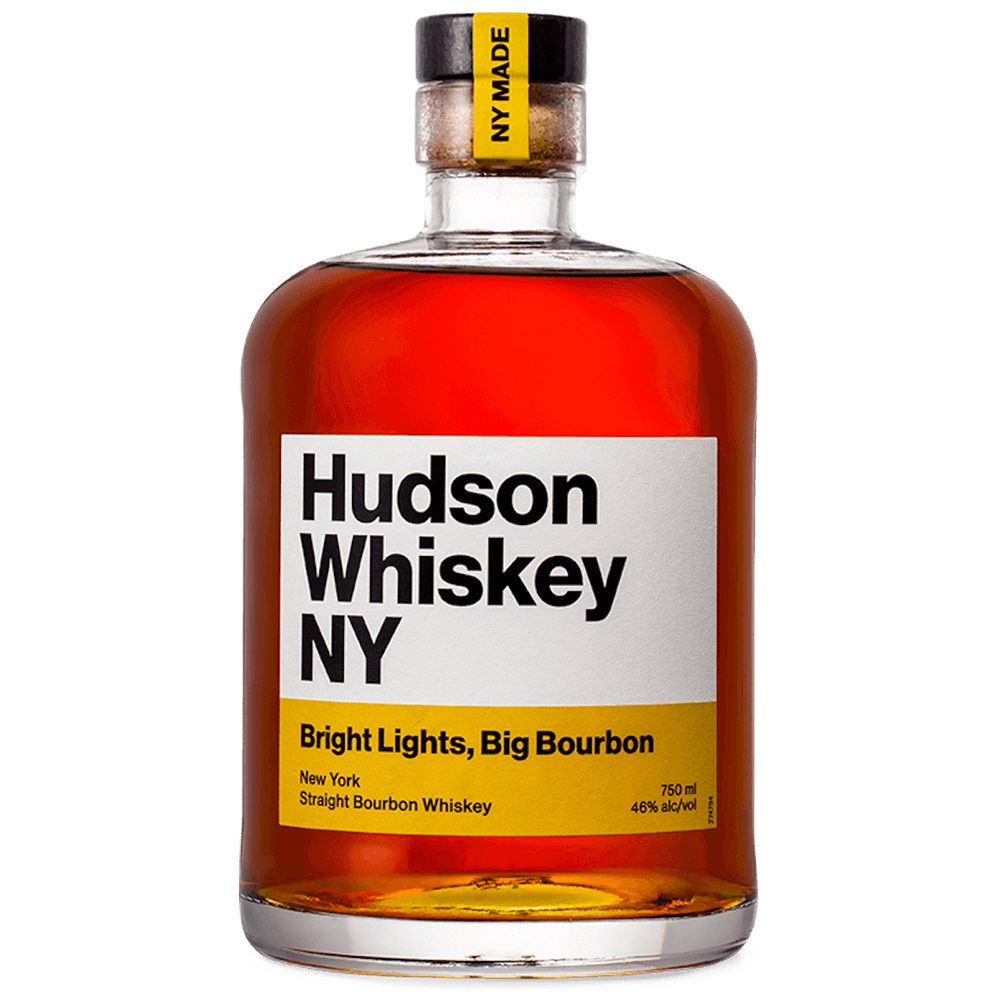 One of America’s artisanal distillery success stories. Opening in 2003, Hudson is made at the Tuthilltown Distillery in New York State and was the first whiskey to be made there since the Prohibition era. The whiskey is named after the nearby Hudson Valley, home to the famous Hudson River.

Bright Lights, Big Bourbon is a bold, creamy and cereal-forward whiskey that is packed with vanilla, caramel, cashew nuts and toasted oak notes. It perfectly shows what some of America’s finest craft distillers are producing. Also certified Kosher. 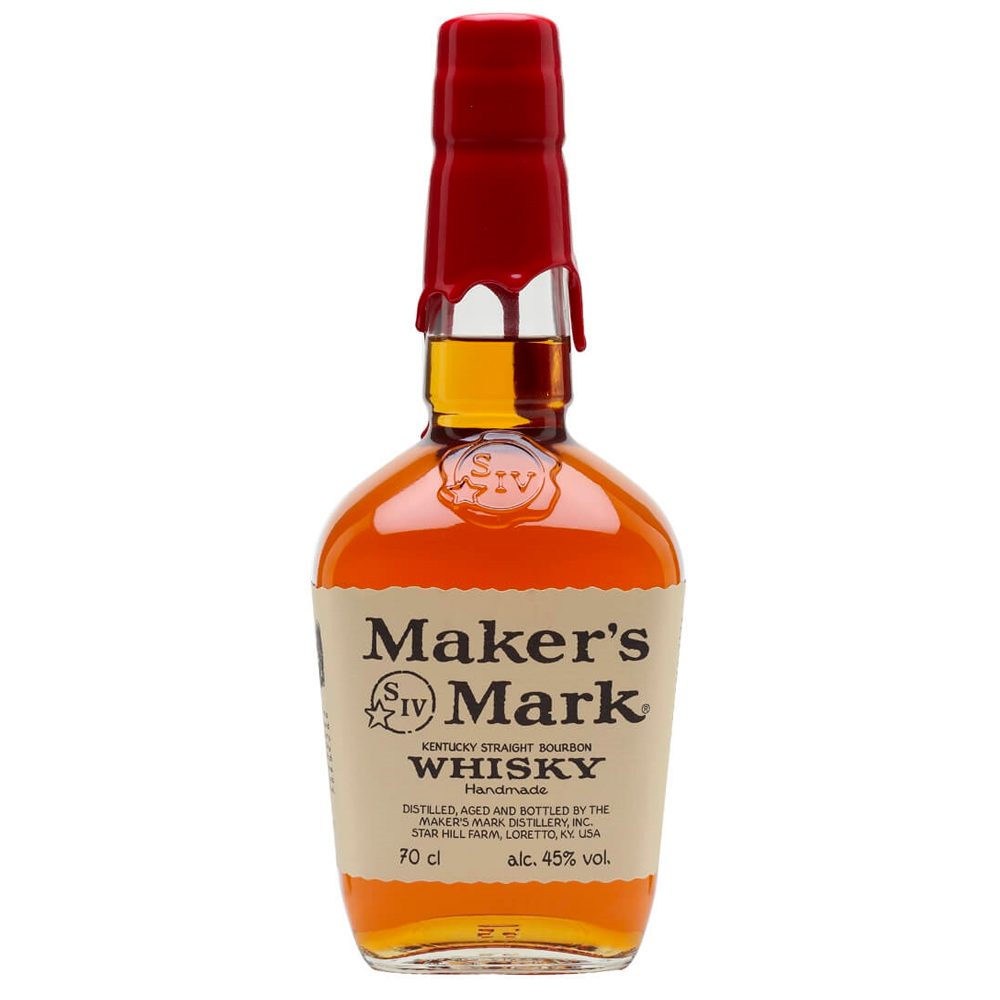 The world’s bestselling wheated bourbon sells over 30 million bottles per year. What is a wheated bourbon? It refers to a higher-than-average percentage of wheat as the secondary grain in a mashbill.

This unique mashbill was developed in the late-1950s by founder T. William Samuels Jr. He experimented with different mixes of grain by baking them as loaves of bread.

The instantly recognisable square bottle with its hand-dipped red wax seal is iconic and was designed by Samuels Jr’s wife, Marjorie. She also came up with the name. 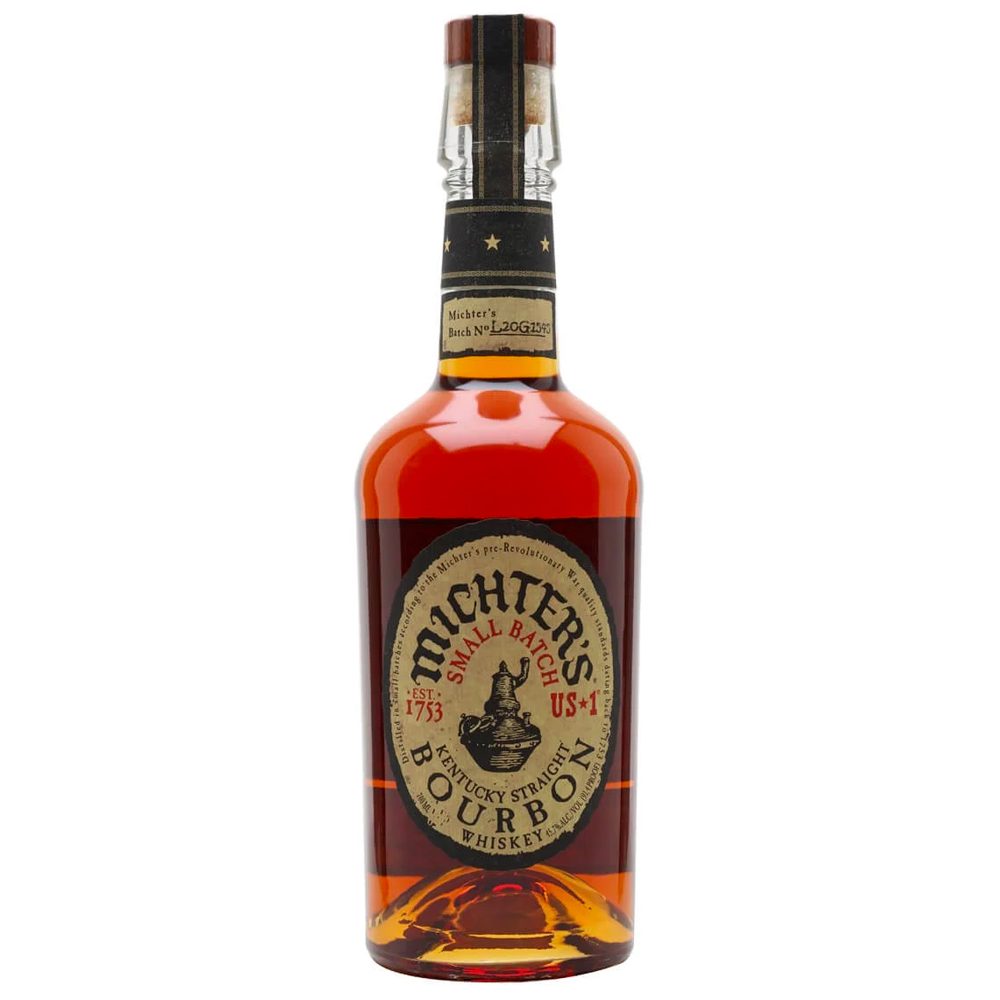 The new kid on the block, but with historical roots. The original Michter’s brand was made at America’s oldest known distillery: Shenk Distillery in Schaefferstown, Pennsylvania which was founded in 1753.

Michter’s was created after Prohibition by Lou Forman who combined the names of his two sons, Michael and Peter. However, it was lost to history in the late-1980s. Twenty years later the brand was resurrected and moved to Kentucky by two whiskey fans. It has since gone from strength to strength. 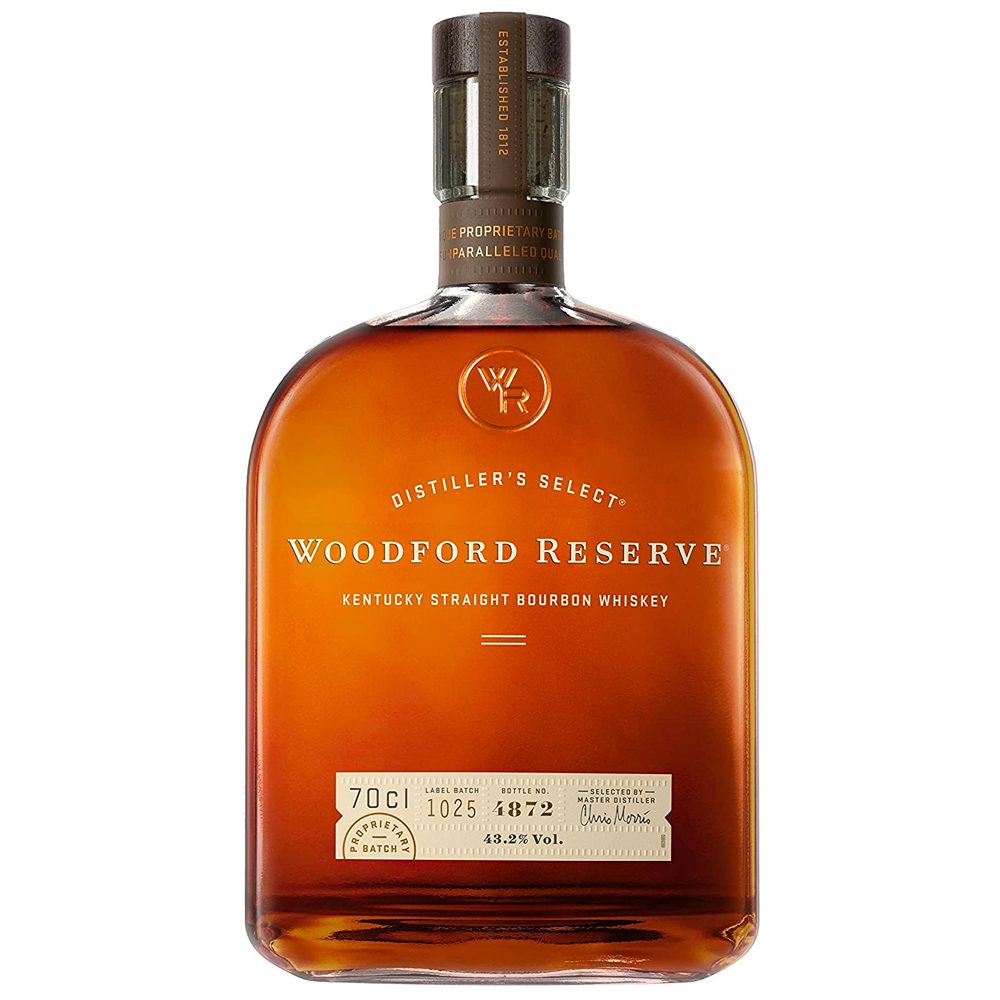 The cornerstone of Woodford Reserve’s ever-expanding whiskey range is this iconic bourbon, which is triple distilled through copper pot stills in Versailles, Kentucky.

Woodford Reserve has long been associated with the famous Kentucky Derby horse race and the Mint Julep cocktail. But it also makes a mean Old Fashioned and is a real bartender’s favourite.

Creamy and soft with luxurious notes of honey and vanilla, plus delicate spice and cocoa lurking in the background. For more bite in your cocktail, try the Woodford Reserve Rye.