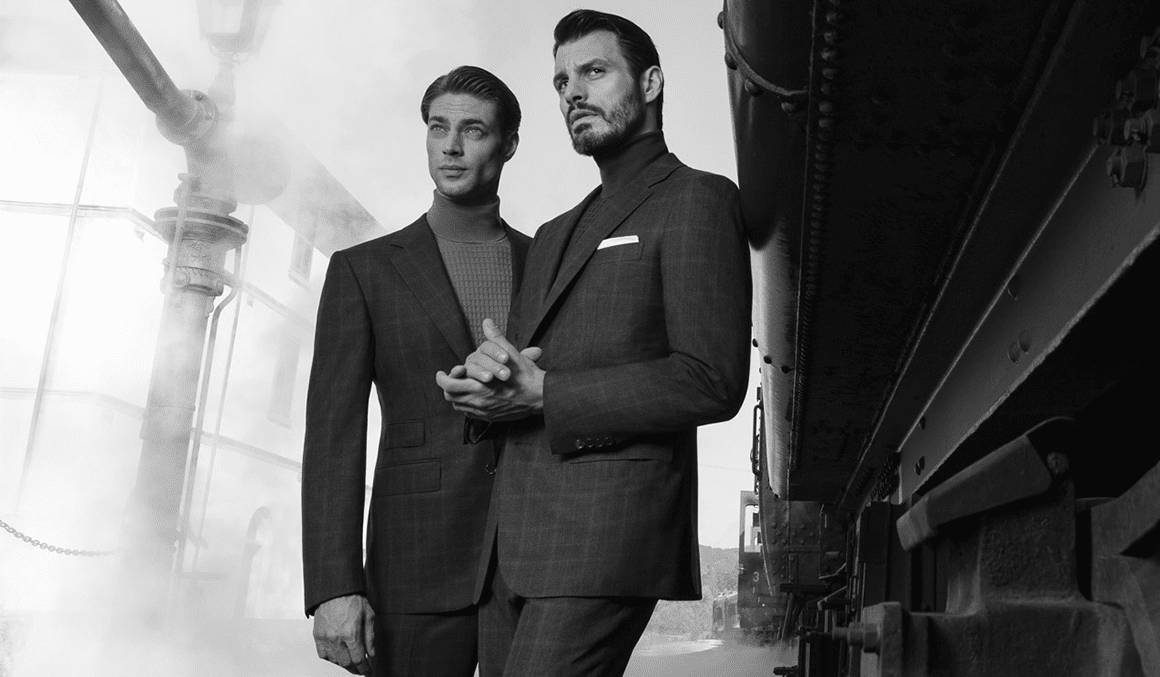 We cherish specialists precisely because we trust in their established expertise. They know what they’re doing. For this reason, if you want a suit, go see a proper tailor. At least, that is, if you want a classic suit – with all the emphasis on construction, cloth, longevity and, in most instances, timelessness. But if you want something rather more current, turn to the “designer” brands.

Predicated as these are on broadly reflecting seasonal shifts – which is why it’s impossible to speak of any of them having a distinct house style – the designers may struggle to offer you a suit that functions as an all-purpose work horse, that you’ll be wearing for years to come, but you will find one that’s ready to play with form, colour and detail. And it’s this play that adds a twist to what is, at heart, an inherently conservative garment; and in a way that those tailoring specialists likely will not indulge.

In others words, why you may develop a loyalty to a tailor – the fit and form always works for you, and you can keep going back to it year after year – on the side you may also be drawn to the designer brands to put some 21st-century spark into your two-piece. As it did in the 1990s, the Italian giant still embodies what amounts to a contemporary take on the Dolce Vita style of the 1950s and 1960s: while the women are all smouldering, curvaceous and kohl-eyed, the men are all smouldering and in razor-sharp, monochrome suiting. It’s Reservoir Dogs meets the Trevi Fountain. Gucci hasn’t rushed to divest itself from its 1970s heyday style – all that “Halston, Gucci, Fiorucci” high glamour at Studio 54. And it still works. If you want a decidedly eclectic suit – with contrast piping, or some embroidery, for example; just about anything that would disqualify said suit from the boardroom – then Gucci is where to go. 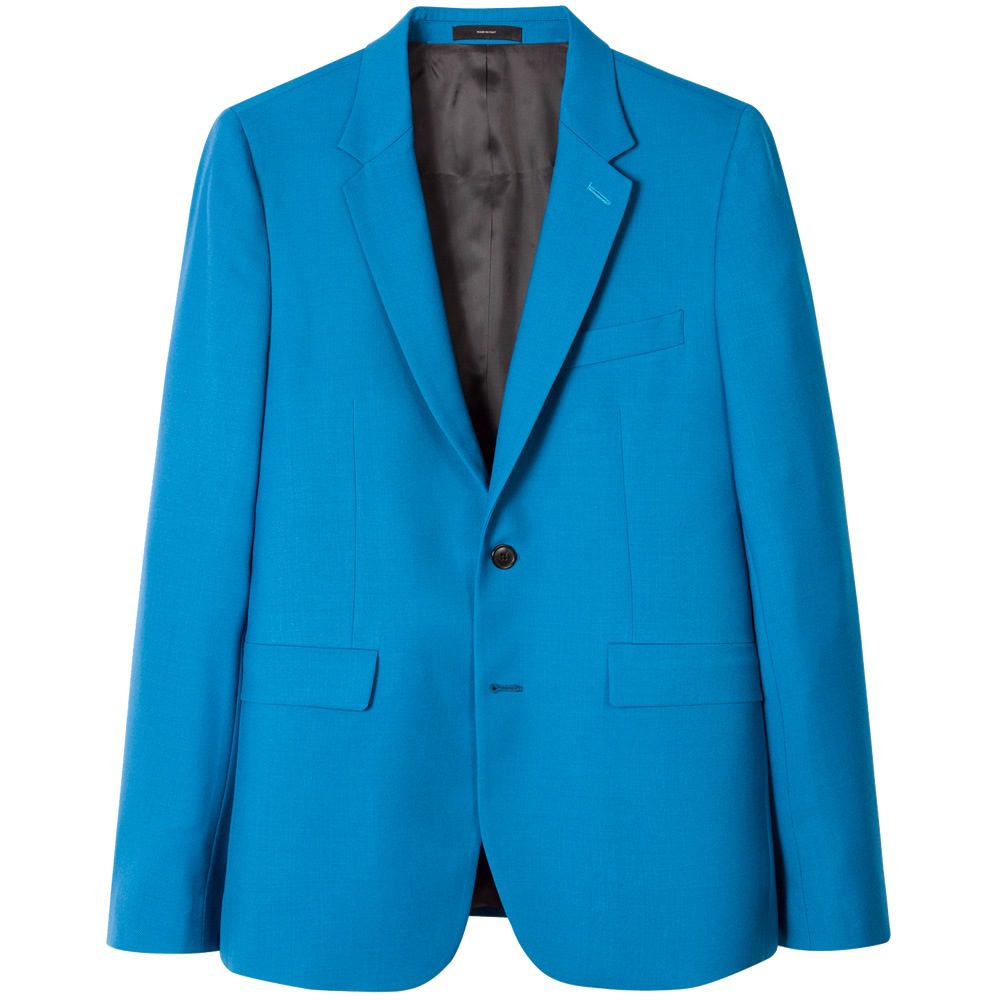 One of the first designer labels to be recognised for its suiting – in no small part because the man behind the acclaimed British brand is hardly out of navy tailoring – Paul Smith’s approach is quintessentially English: think a long, slim line with a nipped waist and strong shoulder. Why buy Paul Smith over a tailoring specialist then? For the quirky details, from the likes of the lining in the house stripe, to contrast stitching around the button holes. Thom Browne was years ahead of the pack in terms of taking a fresh look at classic tailoring proportions in order to do something new; something that traditionalists felt was ridiculous, but which nevertheless went on to remould fashion tailoring for the next decade. Browne plays with proportions, his aesthetic somewhat akin to having put your woollen suit through a hot wash – think close-fitting, shorter length jackets and cropped, ankle-flashing trousers. More classic than fashion, Stefano Ricci’s suits (featured image, top) are about as close as it gets to ultimate luxury in tailoring – which is why he tends to be a go-to choice for presidents, oligarchs and the CEOs of multi-nationals. Every suit is entirely made in Italy by the brand’s team of specialist in-house artisans. 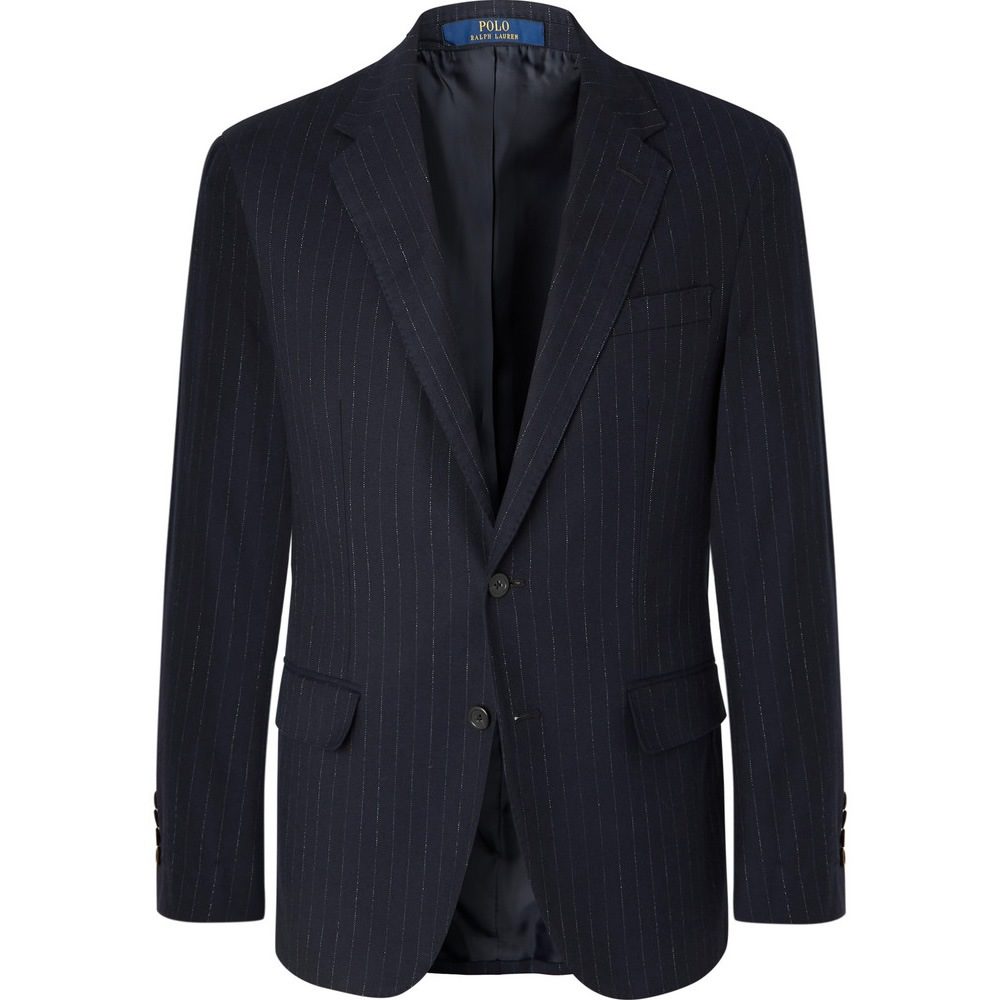 The grand-daddy of preppy style, Ralph Lauren mixes American influences – from the sack suit to 1950s Ivy League dressing – with an American’s take on English tailoring. The result is so conservative as to somehow crossover into pure cool. It invites some experimental dressing too, as one might expect from the designer who once mixed black tie with denim. It’s hard to avoid stereotype but there is something very Germanic about Hugo Boss suiting – it’s austere, efficient and direct, as befits a company with a long history of making tailored pieces, from civilian style to military uniforms. Don’t expect the avant garde. But do expect simplicity with an edge. 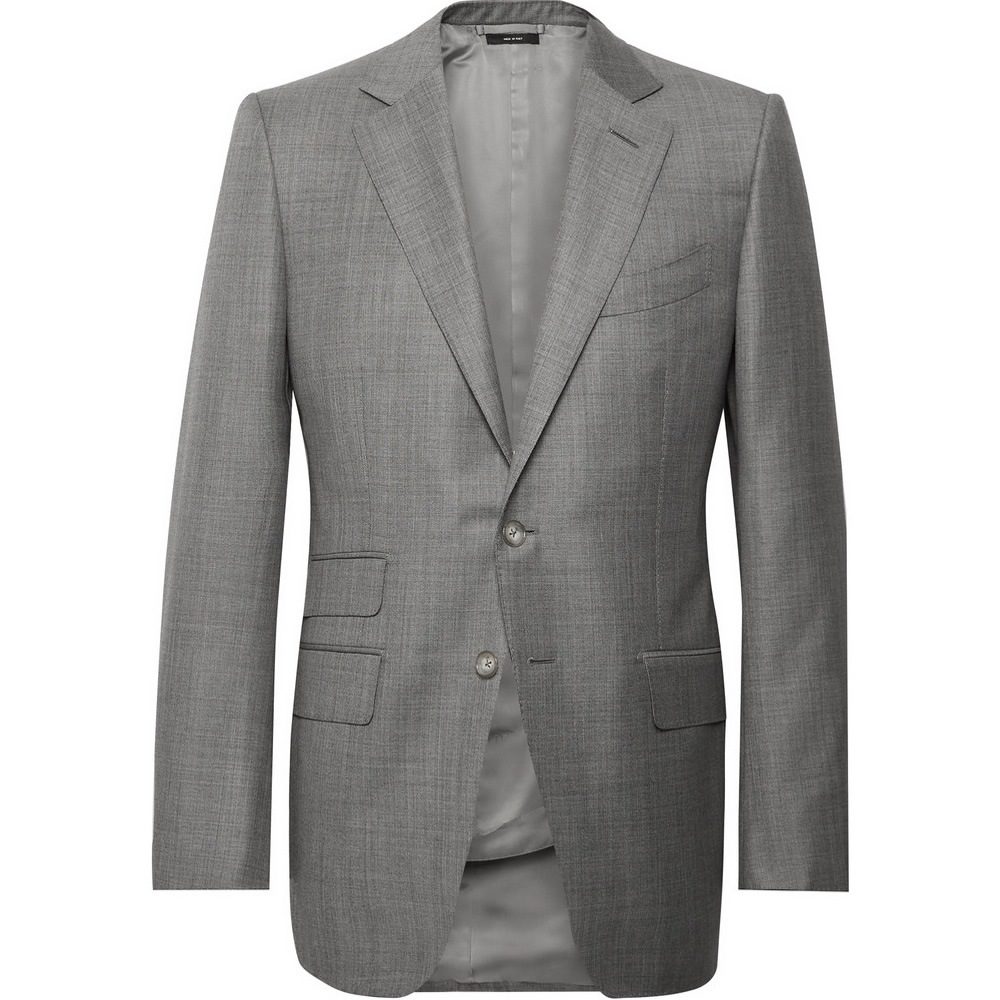 The man who helped put Gucci and Yves Saint Laurent back on the map, and who has used tailoring to such visual effect in his own movies, Tom Ford likes his tailoring decadent. With the emphasis on rich, plush fabrics (velvet, satin) and fearless when it comes to putting men in challenging pattern (leopard print, for example), Ford’s tailoring is capital L Luxurious. If you want a suit that’s very much of the times, Prada should be your first port of call. While it can do classic, the brand has – at least since its 1990s renaissance – never felt constrained by received wisdom as to what a suit should be. If it’s feeling “scuba”, expect a suit in neoprene; if it’s feeling “army”, expect one with lots of pockets; if it’s “punk”, expect zips all over. You get the idea: this is the suit as an experimental platform. The brand that seeks to maintain the spirit of its creator, Yves Saint Laurent, Saint Laurent’s suits sometimes play with bold prints and colour, but is most appreciated for its straight-up-and-down, super-slim tailoring. Even the company name has taken the same pared-back, less-is-more approach, having lost the founder’s first name. The designer who reinvented the suit back in the 1980s – allowing it to break free of its historic bulletproofing and step towards something much freer and less form-fitting (all the while requiring expert tailoring to make this happen) – Armani arguably remains the definitive “designer” brand. His suits are still top-notch too. The Belgian designer comes from a long line of tailors – so, although he’s not known for his tailoring, there’s plenty of it, most of it aiming to gently, wittily subvert established idea of what a suit is. This doesn’t mean cartoonish proportions, or putting on three sleeves when two (obviously) will do. But if it’s in a traditional suiting pattern or fabric, for example, expect that pattern or fabric to be at once familiar and yet in some way manipulated out of the ordinary.