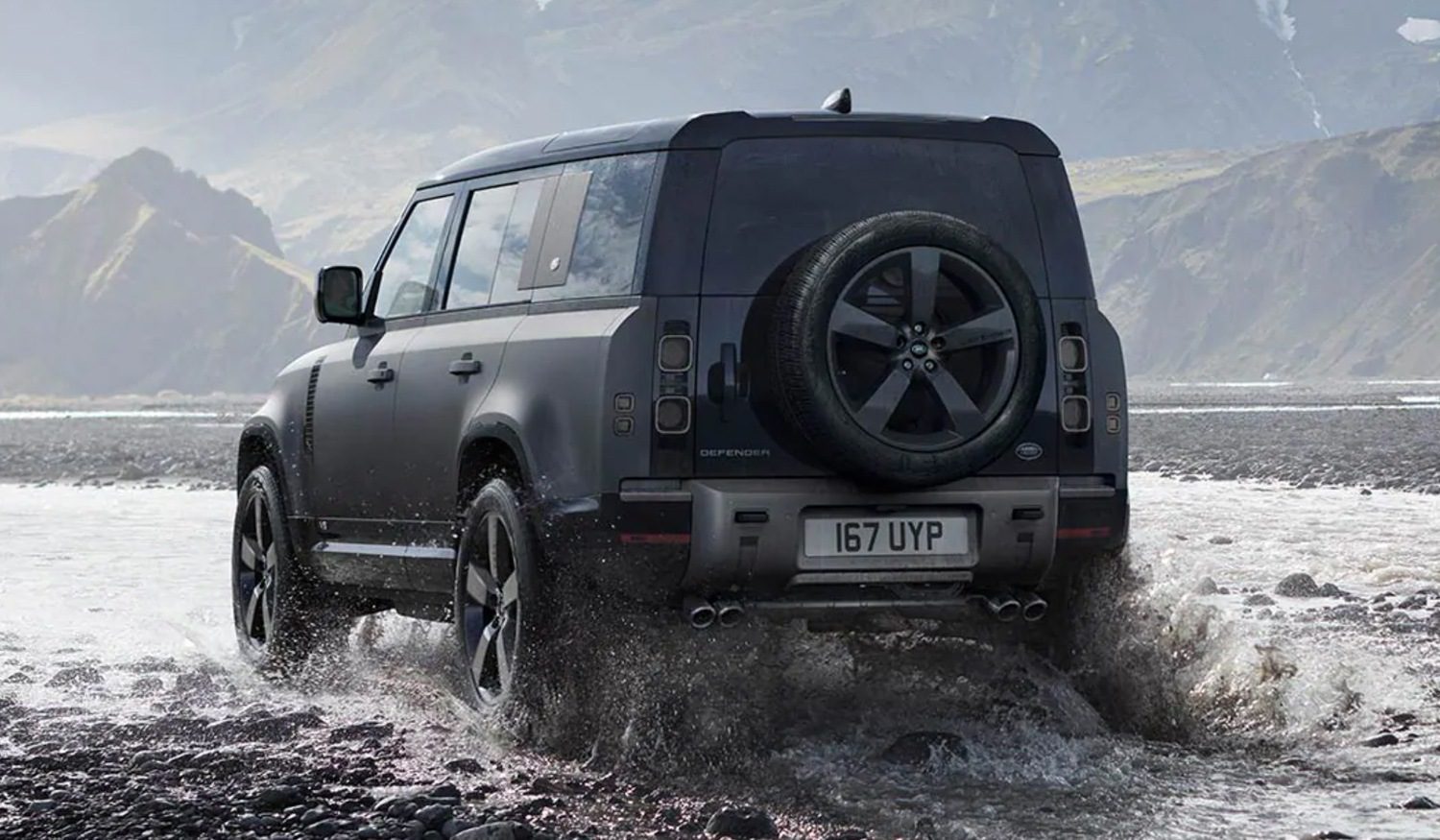 Whether the idea of an off-roader is more about the spirit of freedom, or genuinely exploring the vast wilderness (or green lanes if you’re UK-based), real off-roaders appeal on a totally different level to more garden variety SUVs. These are the coolest off-roaders on sale right now, ready to take you on the road less travelled.

Lots of noise has been made about the new Land Rover Defender, and for good reason, as this all-new off-roader has just as much rugged capability as its long-standing ancestor, but in a far more civilised package. It’s new engine range is vast, with everything from a silky set of straight-six petrols and diesels, a hot new V8 and even a plug-in hybrid available underneath its vast aluminium bonnet.

It’s also able to be specified in all manner of different forms, from a bare-boned and rugged off-roader with hose-down interior materials to something far more plush. But regardless of this, the new Defender always looks the part, and will take you further than you’d ever likely wish to go.

America’s idea of the ultimate off-roader finds its inspiration from even deeper into the past, but the Wrangler’s relative crudeness should never be confused with a lack of ability – it’s that staggering capability which secures it a spot on this list, whether in its two- or four-door form.

And when you’re traversing the roughest terrain this country can offer, weather permitting, you can still take off the Wrangler’s roof, door and even windscreen for the most immersive experience of any new car on sale. Add in its customisation capability and retro-cool design highlights and the Wrangler’s still got it – 80 years later.

The Suzuki Jimny does what so many brilliant Japanese innovations did before in taking a proven package and downsizing it. The Jimny might look like a kid-sized off-roader, but its got all the hardcore kit of its larger rivals, just smaller.

Alongside this genuine capability, the Jimny has struck a chord with the buying public, selling out in the UK and other markets around the world, which eventually results in a dealer-imposed premium on the as-new price. The personalisation opportunities are also vast, with the ability to turn it into a miniature Dakar-ready rally raid racer through to a lookalike miniature Mercedes G-Wagen.

If you want the real off-roading king, you won’t find it on something called a Range Rover, but Land Cruiser. The Toyota Land Cruiser has been utilised by some of the most intense clients since the 1960s, doing everything from servicing the United Nations to protecting Russian Oligarchs behind bulletproof glass.

In 2021, Toyota’s full-sized Land Cruiser has been totally reimagined, something that only happens once a decade or so, and while it won’t be available to buy directly from Toyota in the UK, it can be imported privately in right-hand drive form.

As high-end off-roaders go, a Range Rover might be more sumptuous with its leather and diamond-cut 22-inch wheels, but in the coolness stakes, it doesn’t stand a chance against Toyota’s mighty Land Cruiser.

OK, so in context, you might have trouble finding baja-style sand dunes to jump over in the UK, but just the knowledge that the Ford Ranger Raptor can do it will be enough for most of us. And don’t be confused by its close relation to more mundane workhorse variants driven by your local plumber, as the Raptor is completely different under its pumped-up skin.

The standard-fit Foxx shock absorbers are designed to swallow the roughest of terrain, and its independent rear suspension means it can’t carry enough load to be VAT exempt, but while that might seem a disadvantage, it’s instead a signal to all those other pick-up drivers that you bought it for what it can do, rather than the VAT discount.