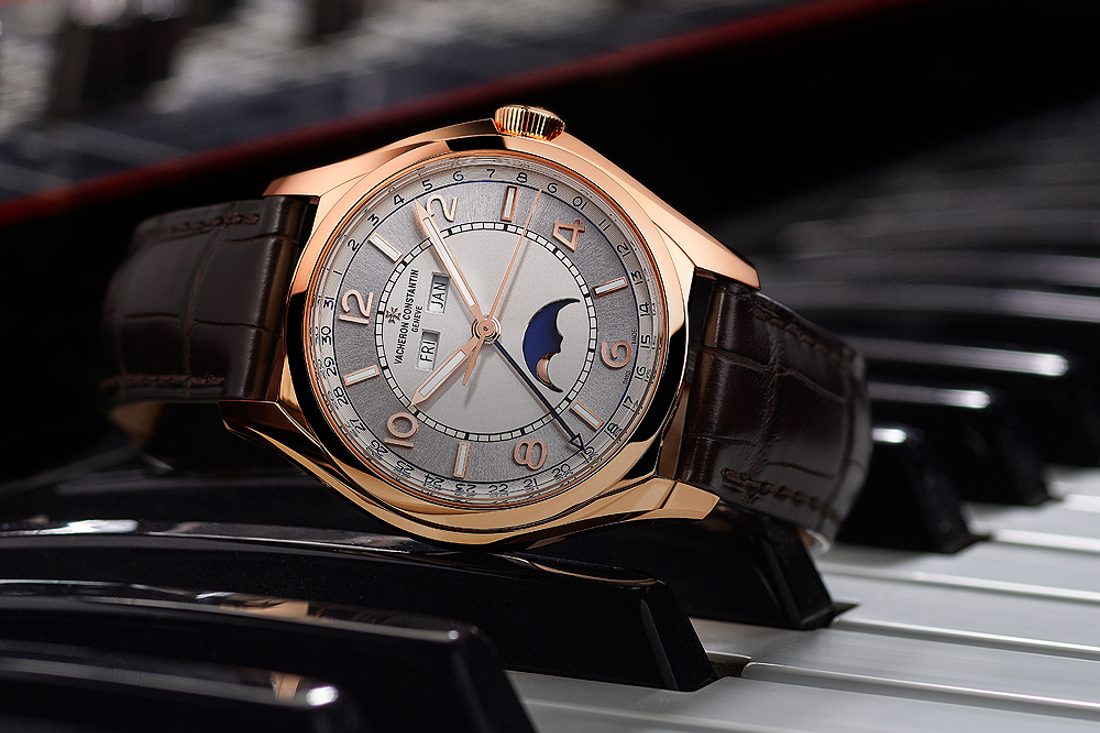 Belts must be tightening even more this year as once again SIHH was devoted to the past. Well, that might be a little unfair; there were a hell of a lot of watches taken from brand heritage, but at the same time there weren’t quite as many straight-up recreations, the AP Offshore 25th aside.

In fact, many of the timepieces seem to have fallen in-between last year’s hard-on for reissues and a more modern eye for design. It’s a good look. Even so, some watches did it better than others; here are the ones we think did it the best.

Among the various oddly-dialled Tondas and Bugatti / watch hybrids the humble Kalpa collection seemed pretty much forgotten among Parmigiani’s collection. It’s a shame; it filled a much-needed niche for something between the classical and the extreme, the formal and the sporty. Well, now the Kalpa is back with a vengeance in three new models. Of those three the Kalpa Chronor is king. A slight riff on the Kalpa’s signature tonneau case, contrasting gold subdials and one hell of a chronograph show that there’s life in the old collection yet. 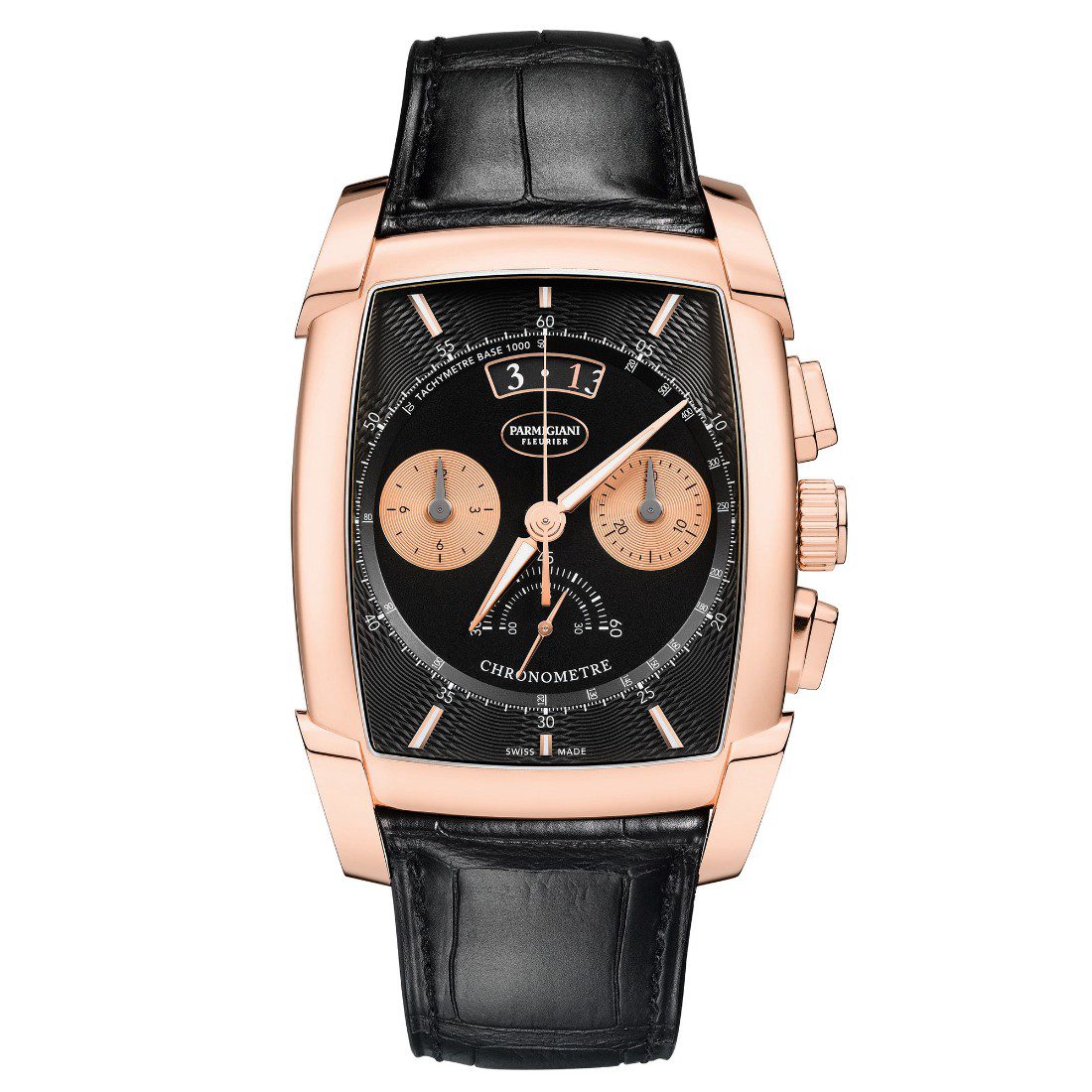 It’s been a big 12 months for Cartier. First, the Panthere returned to the proverbial fold, then the inimitable (but much imitated) Tank hit 100; now the Cartier de Santos is making a triumphant landing back where it belongs.

Replacing the slightly outdated Santos 100 collection, the new versions are slightly larger and have that industrial feel you always get with visible screws. The squatter shape is more masculine than the Tank, but the rounded shoulders make it feel less aggressive. I don’t personally think it’s quite up there with a vintage Santos, but at least Cartier has breathed new life into their classic pilots’ watch. 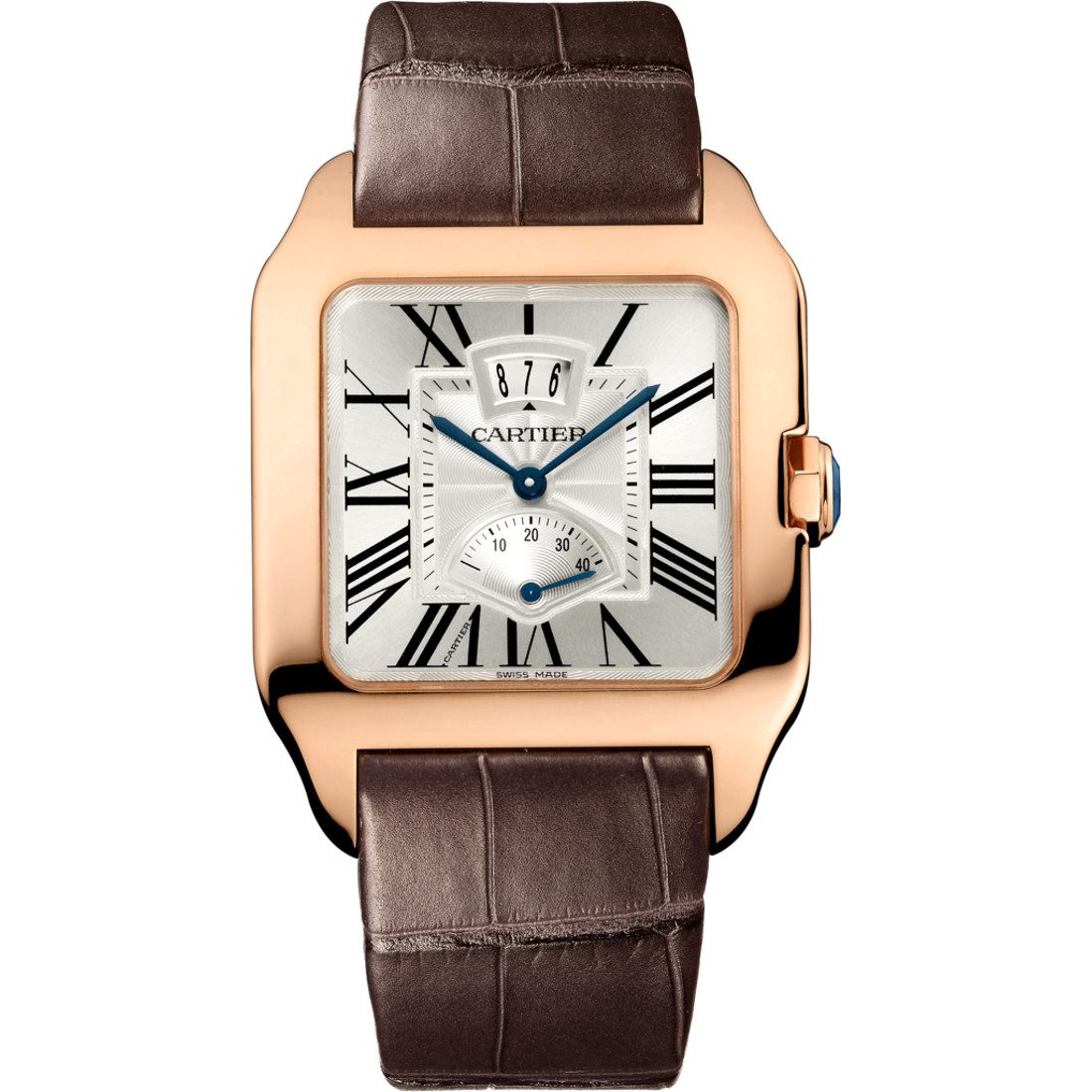 I love Vacheron, but I can see why they’ve not really gotten the same sort of attention as their peers. If you’re not quite as into pure classicism as me they’re hard to get. None of their pieces have been all that modern, an issue with being one of the world’s oldest watchmakers. Now though there’s the FiftySix.

Inspired by a piece from 1956, the new collection bears all the Vacheron hallmarks, from the hand-finishing to the in-house movement. Most importantly though, it’s also available as a plain automatic in steel. Why’s that a headliner? Because it makes a Vacheron Constantin affordable. THAT is big news. Image (top): Vacheron Constantin Fiftysix Complete Calendar. 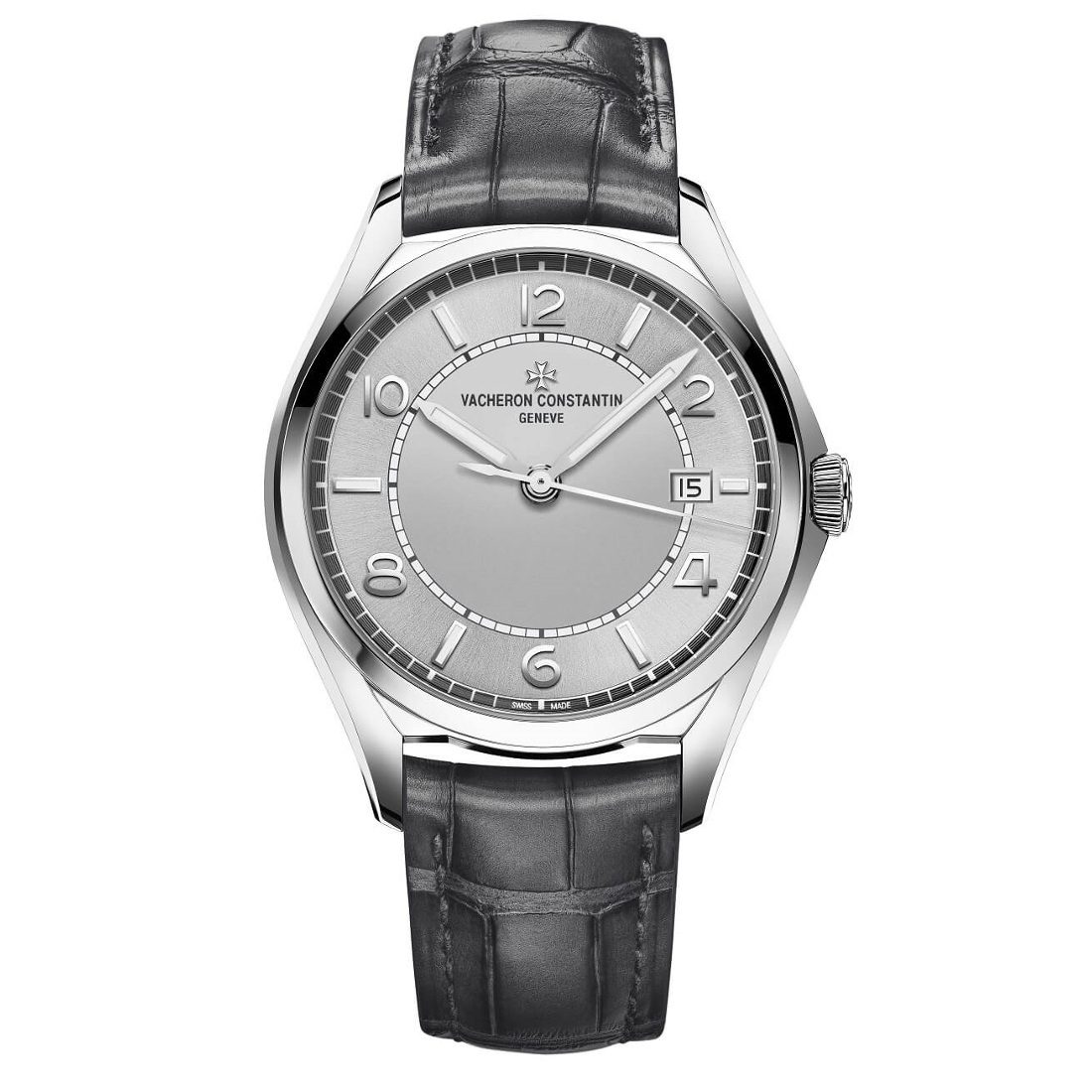 First off, this isn’t a re-issue or vintage-inspired piece, Panerai’s just don’t really change that much over time. Why change a classic? At least it’s different from the archipelago of submariner clones out there and, as of now, has come down drastically in price, making it even more affordable than the Vacheron.

This is also the first time Panerai’s entry-level collection is using fully in-house movements. It’s a big deal for the originally-Florentine and now-Swiss brand and shows that maybe they can’t just coast by on nostalgia alone. If you’re looking for a big, cool diving watch for a decent price, here you go. You’re welcome. 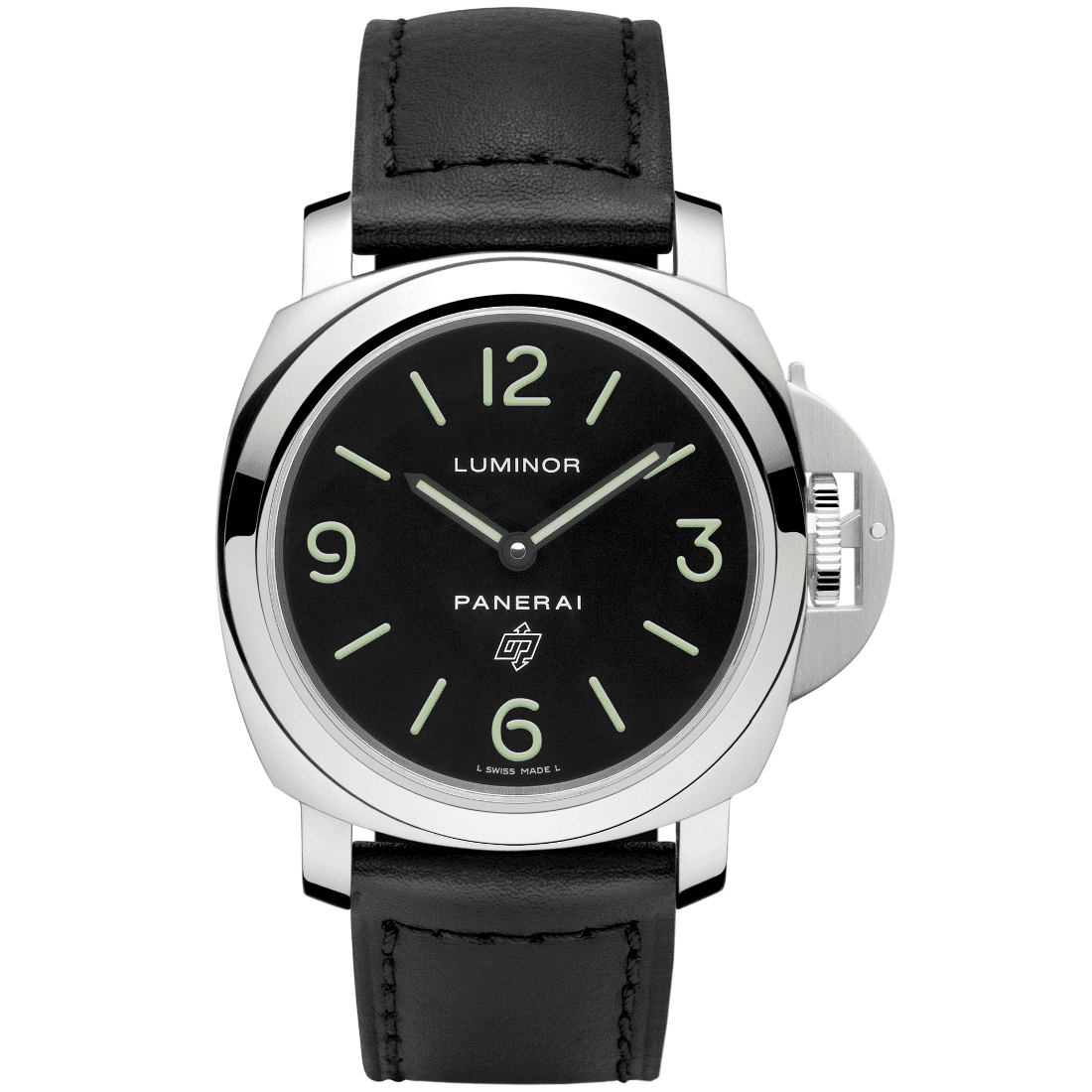