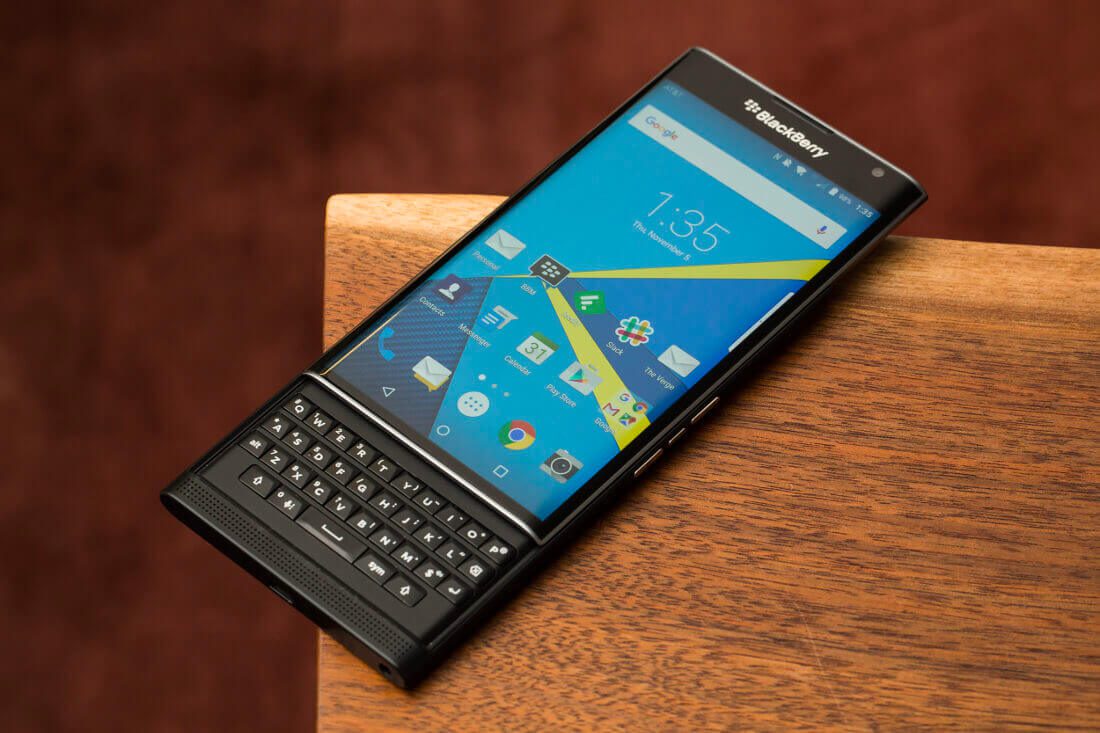 The BlackBerry Priv, previously known as the BlackBerry Venice, soon to be released is the first BlackBerry smartphone to run a proper version of Android. In keeping with the brand’s tradition, however, it will still feature a physical qwerty keyboard, which is a rarity on Android these days. Homed with a slide-out design you can keep the keyboard hidden when you’d rather stick with a touchscreen.

Priv could be the most exciting BlackBerry phone in years, rumors of some impressively high-end specs have been speculating about the phone. One fact that can be confirmed is that the BlackBerry Priv has a 5.4-inch dual-curved display, the resolution isn’t known for sure but it’s rumored to be QHD.

The main design flair, apart from the classic slide-out keyboard, is the edges appear slightly curved and the screen seems to curve down them, similar to the Samsung Galaxy S6 Edge.