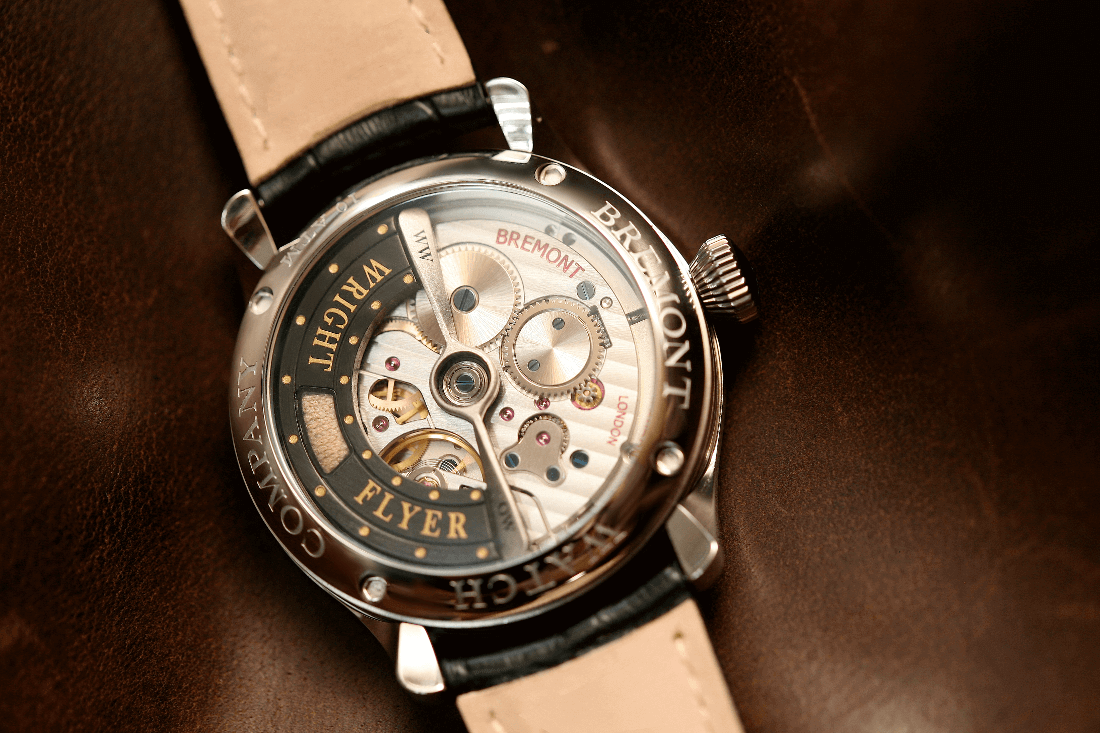 Given their traditional aeronautical interest, it is perhaps fitting that British watch manufacturer Bremont has recently launched a celebration of the endeavours of the Wright Brothers. The new Bremont Wright Flyer Limited Edition was unveiled at London’s Science Museum in July of this year. The piece has created a significant buzz amongst watch connoisseurs as it marks the first time that the company has created a proprietary movement for its watches.

Whilst the technical side of the watch is obviously important and represents a massive step forward for the 12-year-old company, the key attraction of the watch for many potential buyers is the aeronautical connection. The watches are truly limited editions as each piece features a small piece of muslin cloth that was used to cover the wing on the Wright brother’s first plane.

The historic artefact was sourced from the decedents of the brothers. The plane has been through many changes over the years. It was placed in a crate following damage sustained after its third flight. At this point, it was broken up and stored in a basement in the US city of Dayton, Ohio.

The aircraft was first restored in 1916 for a series of exhibitions and was restored again in 1925. The later renovation removed what remained of the original fabric from the structure. It is at this point that the fabric that was part of the ‘original flying machine’ was removed.

When Orville Wright died in 1948, the fabric was re-discovered. Since then, small pieces of the original muslin cloth have been used in other projects, most famously in 1969 when Neil Armstrong carried a piece in his spacesuit pocket whilst taking his first steps on the surface of the Moon.

The Bremont Wright Flyer Limited Edition is one of a number of watches by the British marque, currently available from £17,950 and limited to 450 pieces overall.