Brooks Brothers’ latest collection has been unveiled with the key difference being a slight change to the silhouette. The styles range from Brooks Brothers’ most traditional offerings to a group comprised of spirited basics in a new slimmer fit.

Campus classics such as heavily washed flannel and chambray work shirts are layered with argyle sweaters or graphic rugby shirts and topped with padded gilets.

Mainly styled with 5-pocket jeans and cords or with brushed cotton khakis, the original polo button-down oxford shirt is offered in a new extra-slim proportion and features vintage details including a flap-closing pocket. Sport jackets are washed and distressed for an overall relaxed finish while some of the more casual pieces are still worn with slim ties, which are loosely knotted. Accessories include functional items such as messenger bags, the iconic Red Wing boots and classic brogues.

About Brooks Brothers
Founded in 1818, Brooks Brothers’ has a heritage deeply rooted in American history. As the country’s longest-established clothing retailer, Brooks Brothers has played a definitive role in shaping American Style for nearly two centuries. In addition, Brooks Brothers is passionate about the quality and value found in our “Own Make” products, and is proud to manufacture our ties in New York, shirts in North Carolina and suiting at Southwick in Haverhill, Massachusetts. 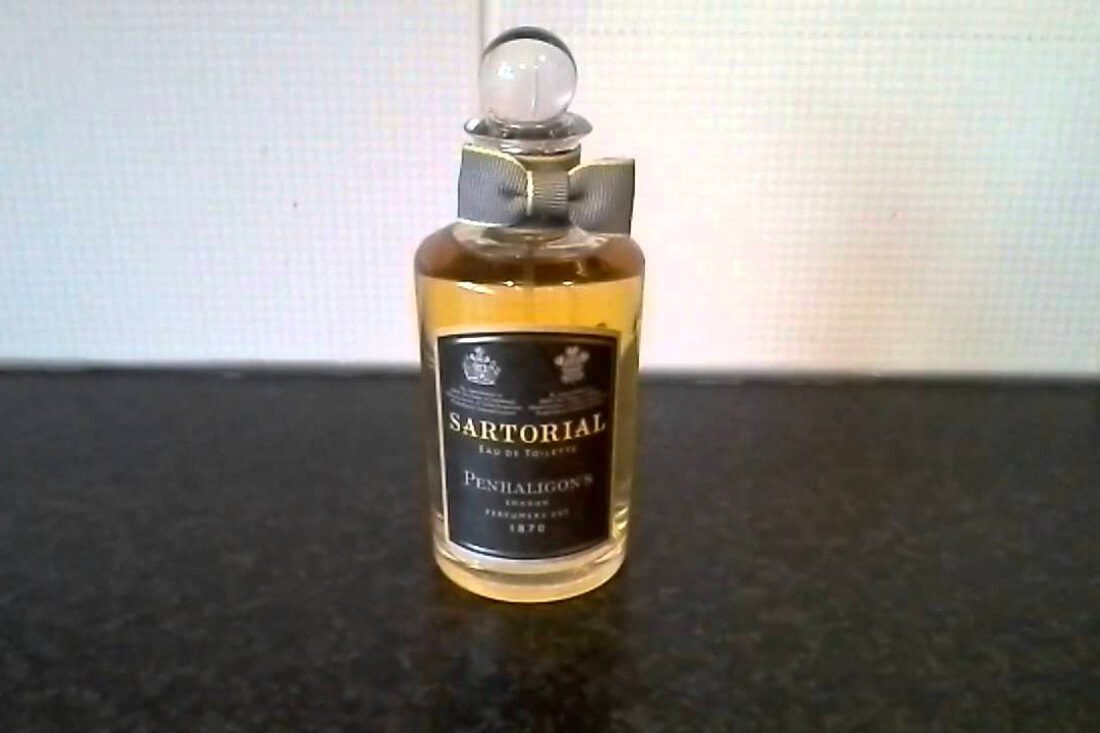 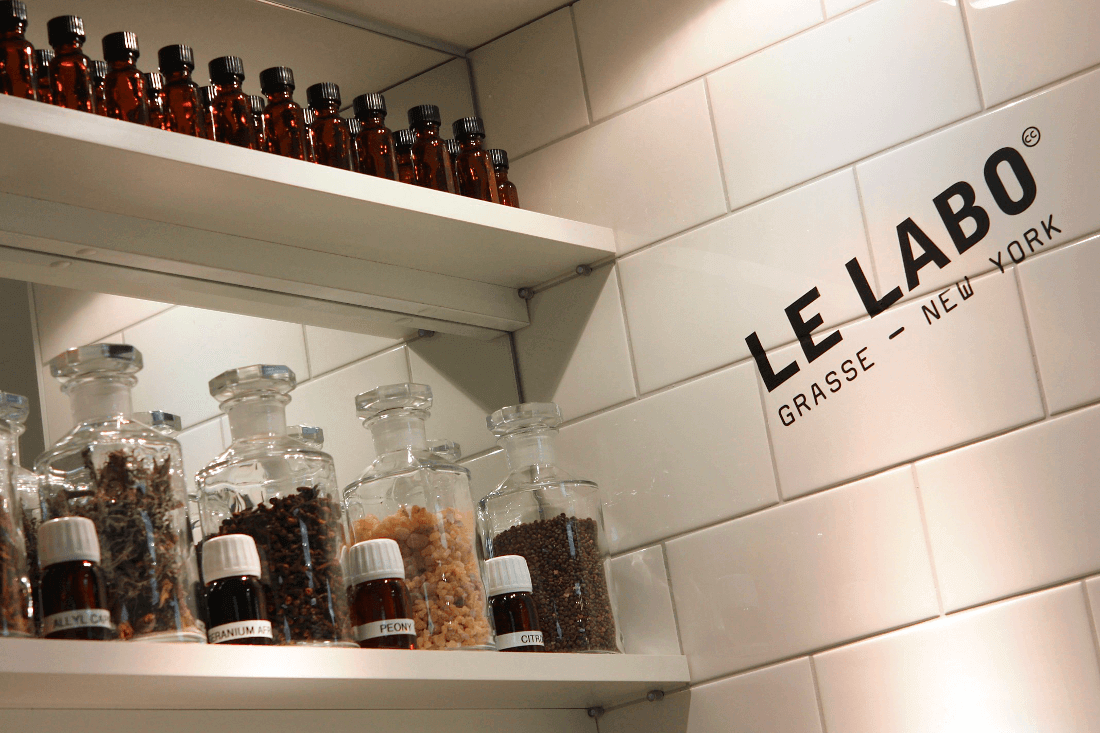