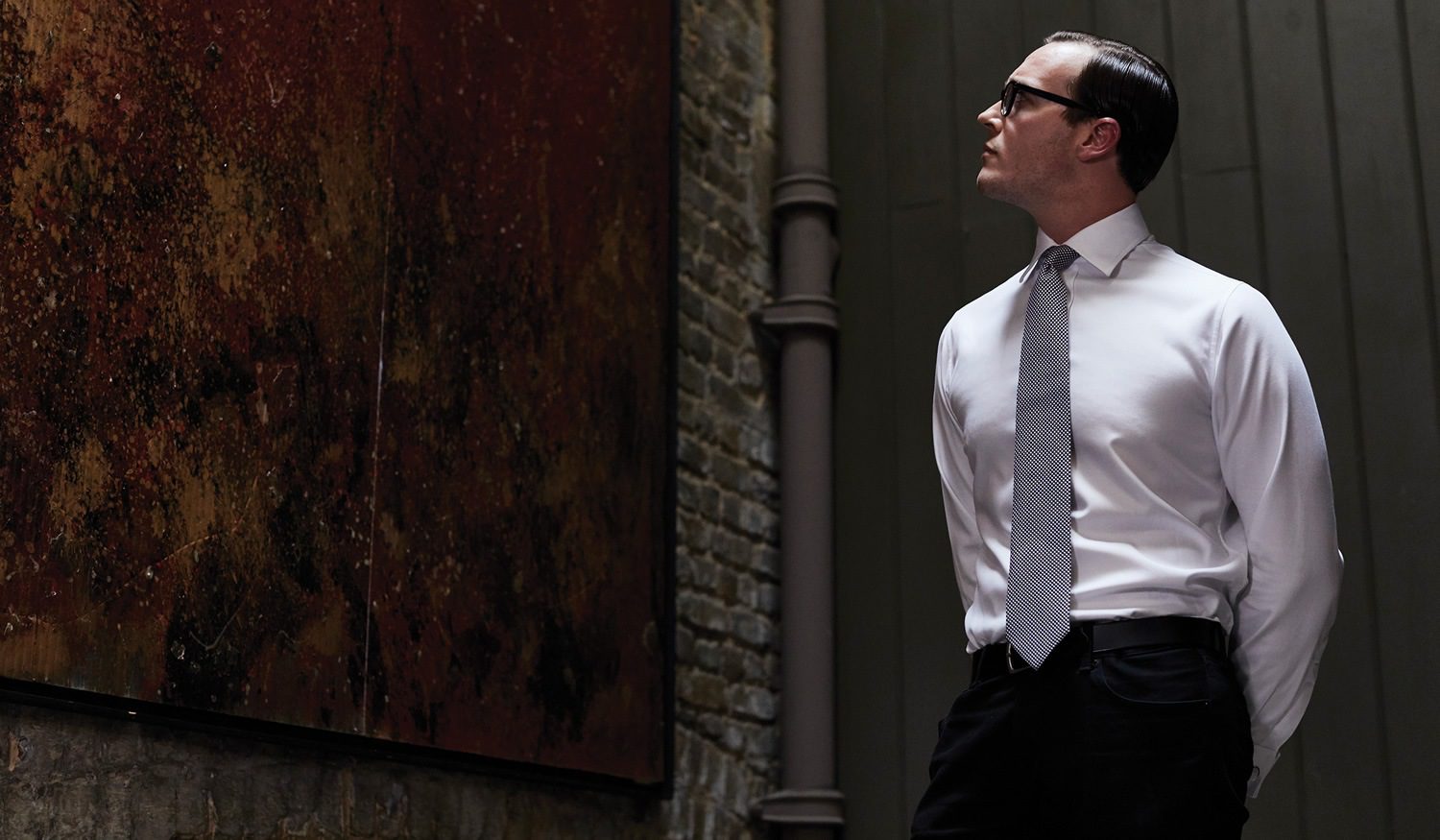 They don’t make them like they used to. Or at least that’s what people say. For the most part, there’s some truth to it. Modern cars can feel soulless compared to their classic predecessors, most of the greatest movies and albums ever made predate the Millennium, and we’re not sure about you but we’re convinced Mars bars are getting smaller.

For more than a century, this Mayfair institution has been crafting some of the finest shirts and tailoring accessories money can buy, using the same traditional techniques passed down for generations.

Budd is one of only a handful of truly authentic shirtmakers left in the UK and the unwavering quality of its wares has earned it a reputation among the country’s most discerning dressers as one of the brightest jewels in London’s sartorial crown. 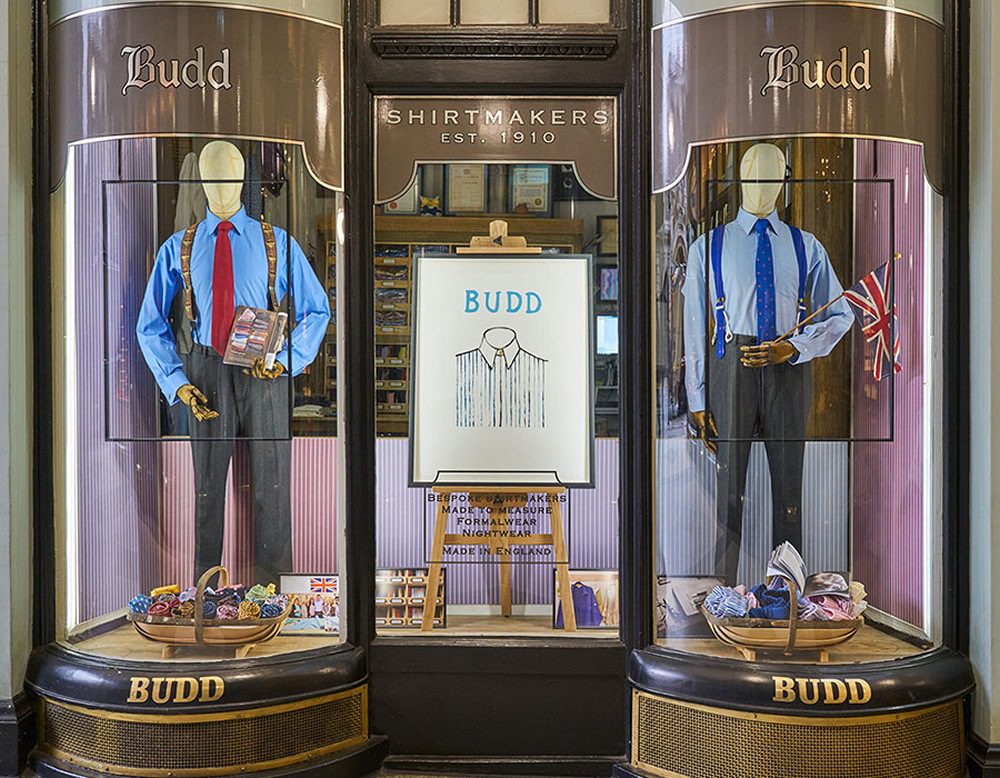 In 1910, Piccadilly Arcade opened in London, connecting the bustling thoroughfare of Piccadilly to the shirtmaking Mecca of Jermyn Street. That very same year, a man named Harold Budd became one of its original tenants.

Budd’s eponymous gentlemen’s haberdashery and shirtmakers quickly became a cornerstone of Mayfair and St. James’ sartorial society. It was frequented by the immaculately-dressed patrons of the local gentleman’s clubs, praised by the press and even sang about by the inimitable George Gershwin in the Broadway musical La La Lucille: “My car of choice is a Rolls-Royce. I go to Stetson for my hats and Budd for my cravats.” 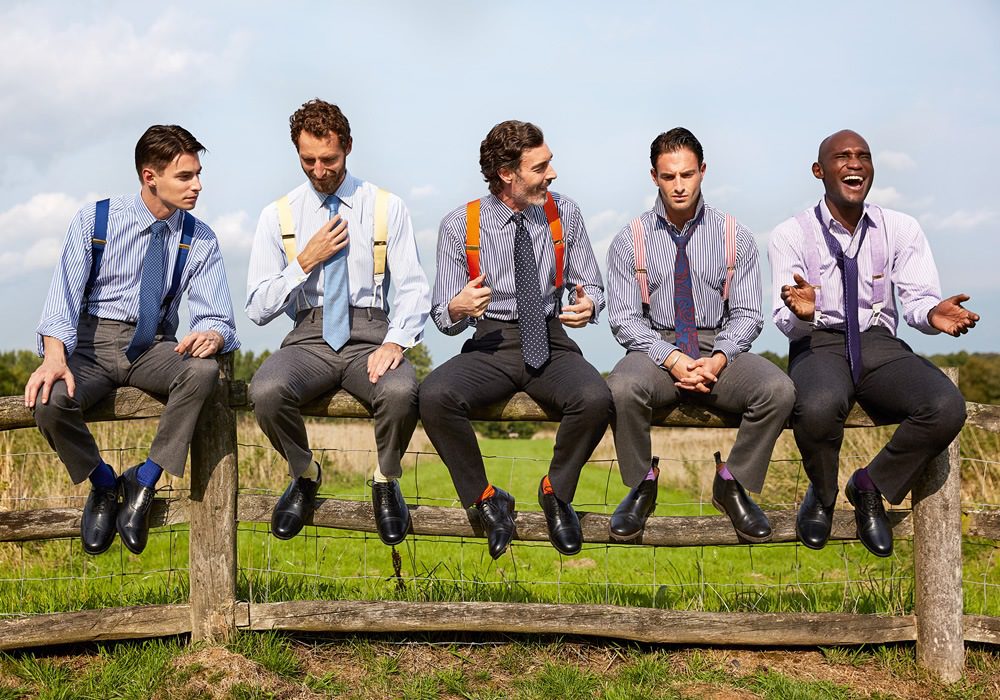 Budd also became known for a few signature staples: the Budd collar, the Budd bow and, perhaps most notably, the Budd stripe. This instantly recognisable design motif is quite literally woven into the very fabric of Budd Shirtmakers. A striking yet subtle blue and white, this classic pattern has been a hallmark of the brand since it was first spun into a silk shirt in the 1920s.

The boutique’s unassuming size and chocolate-box charm belie the Aladdin’s Cave of tailoring delights that awaits inside. Floor-to-ceiling shelves are stacked with shirts of every conceivable variety, drawers are brimming with all manner of fabrics, and a rickety old staircase leads to one of the UK’s last remaining in-house cutting rooms – one of a number of details that set this historic outfitter apart from the competition. 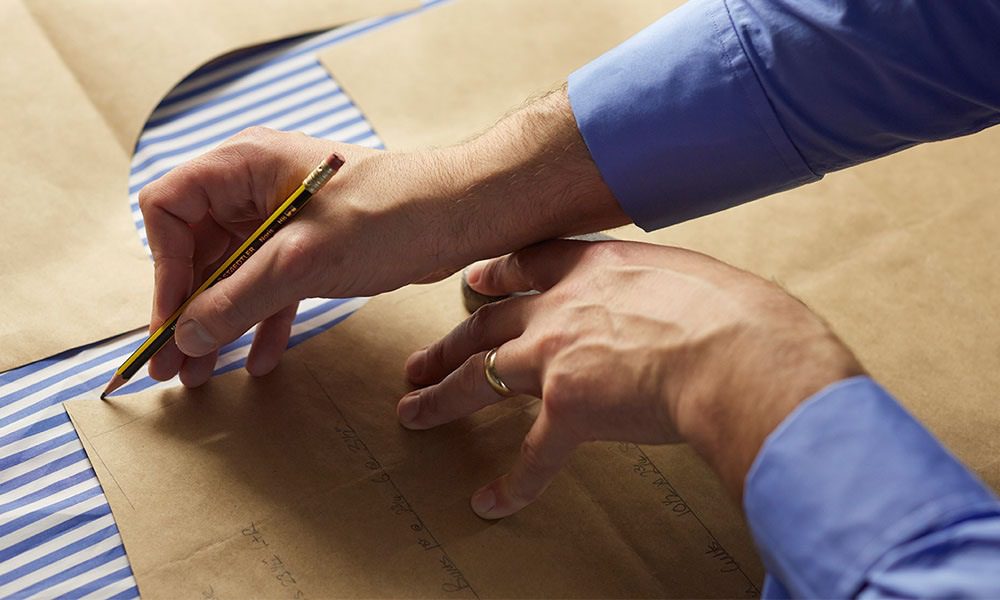 While the world around it has changed, Budd exists in a sort of suspended animation. The attention to detail, craftsmanship and care that goes into every garment harks back to the golden age of tailoring. And while competitors increasingly rely on technology and modern manufacturing, Budd prides itself on its traditional, in-house cutting room and long-established production methods.

Bespoke shirtmaking is at the very core of everything Budd does and has always done. As a result, it’s something it does better than any other establishment in the city, country or perhaps even the world.

Budd’s team of three in-house cutters all followed traditional apprenticeships into the trade and boast a combined experience of over 90 years. They thrive on dealing with each customer’s unique measurements and stylistic preferences, creating garments oozing with character, each one different to the last.

The Antithesis Of Mass Produced 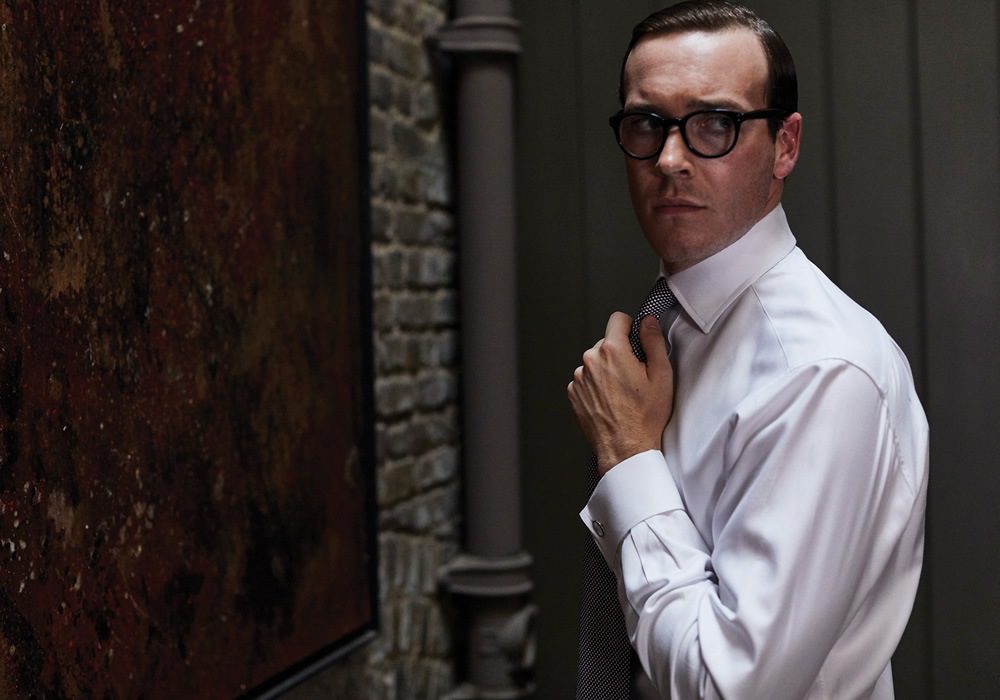 It’s easy enough to simply stroll into a shop and buy a mass-produced, ready-to-wear shirt right off the hanger. To do so, however, is to do yourself a grave sartorial disservice.

Your shirt is one of the most important elements of your outfit. It’s something that gets called upon on a daily basis; the blank canvas on which to build your own personal style. So it’s imperative you get it right.

When you purchase a shirt from Budd, you’re buying more than just a garment; you’re buying over a century’s worth of experience, passion and heritage. That’s something worth investing in and something you’ll never be able to get on the high street.