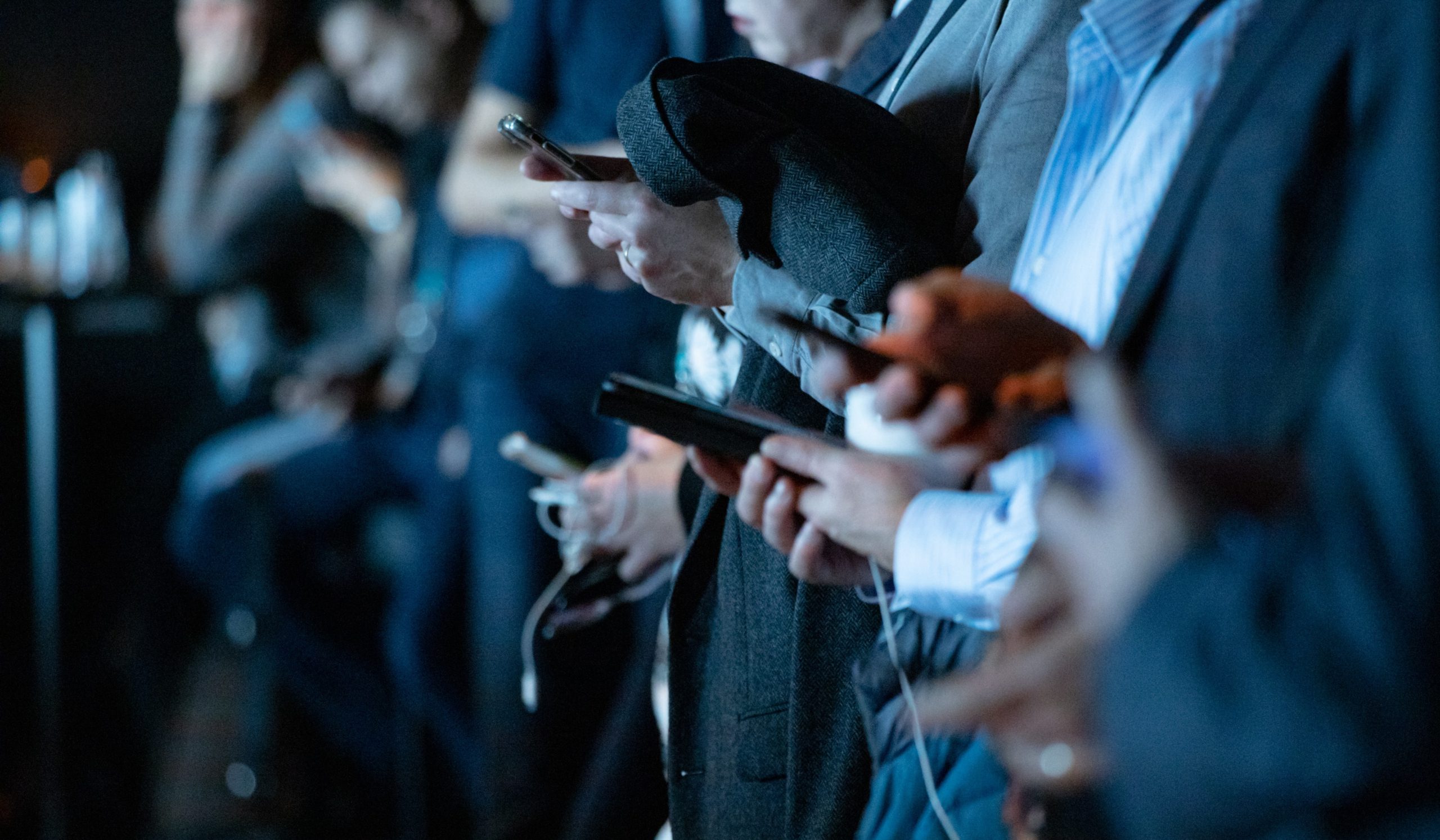 Some have dubbed it the ‘tech-lash’: a cultural shift marking a move away from attachment to the ceaseless flow of information afforded by the devices many of us are glued to. Others have a more direct reason to feel distrustful to the platforms that, it seems, shape not just our communication, but the very perception of ourselves and our world. Is social media be facing a watershed moment?

Certainly the case against social media is gathering momentum: platforms the likes of Facebook are faced with the threat of governmental regulation for behaving like publishers without any of the legal restraints. There have been a number of high-profile scandals in which platforms been identified as mishandling user data, even (knowingly or not) allowing use by nefarious third parties to skew elections or incite genocide. Scientific studies speak of social media’s addictiveness, of its dismantling rather than building social cohesion. And people seem to constantly talk of going on ‘digital detox’ these days.

It’s not a small problem either. The more than 60 social media sites now around pull in an estimated 3.2 billion users – or half the global population. That makes it hard to speak of the end of social media, but perhaps of the need to curtail it until its leaders get their houses in order. 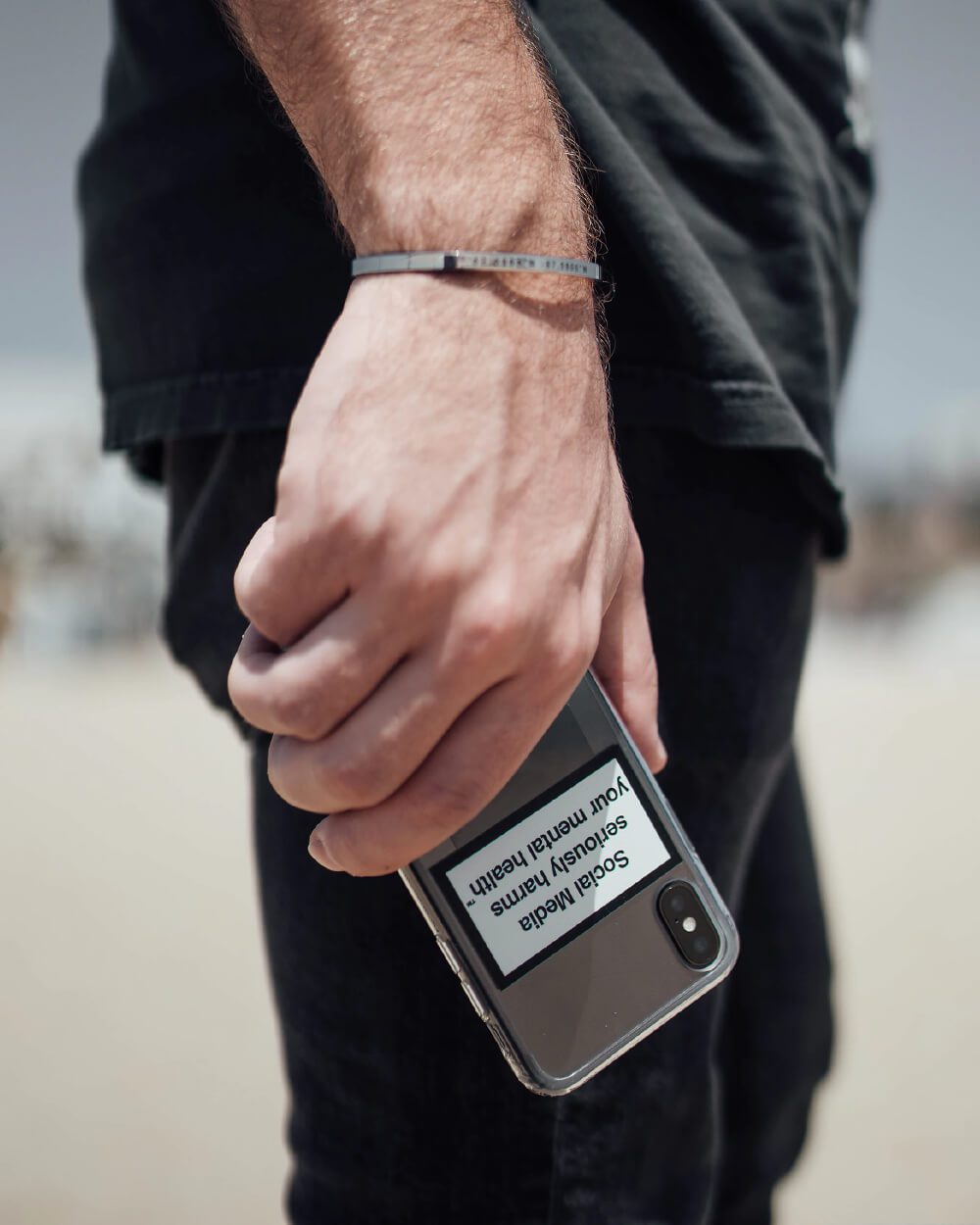 The heart of the problem, as campaigners the likes of Jaron Lanier argues, lies in the fact that social media’s algorithms create an addictiveness that make it inherently manipulative of users’ behaviour – through continual and immediate micro-adjustments – to the benefit of unseen third parties, some of whom are out to control users in atrocious ways, some of whom are simply panicked by the idea that if they stop using social media nobody will know their brands or products anymore.

Is our use of social media actually addictive? Yes, the data now shows pretty conclusively that it is, in a stealthy way – through social media’s systems of reward and punishment, of the kind well understood by psychology for decades. 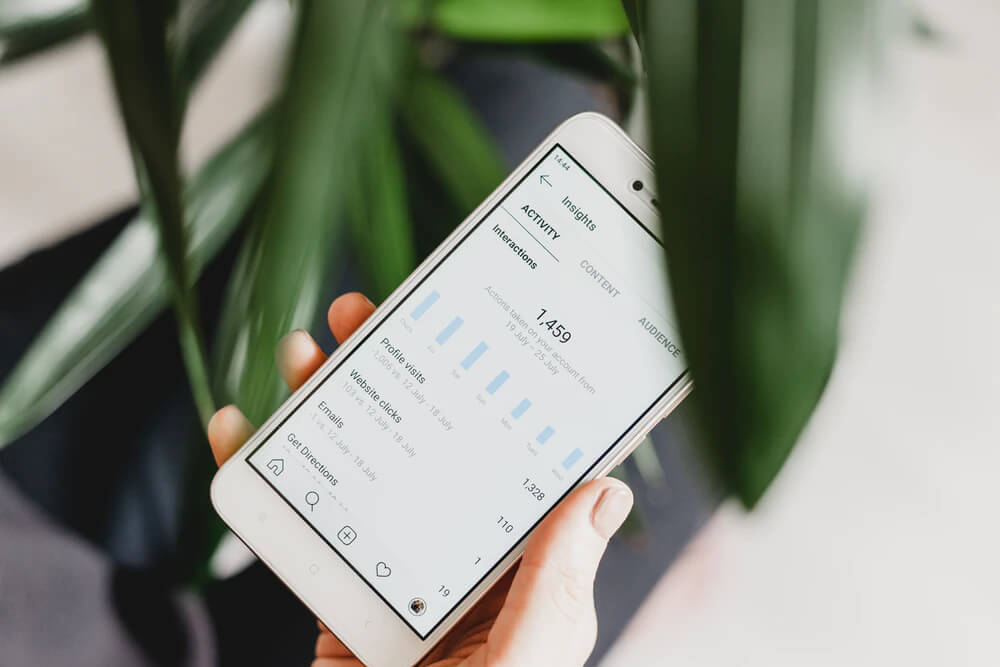 Yet we don’t even realise we’re being controlled and exploited. And, since these platforms are free and seemingly offer some utility, we’re ready, it seems, to give up not just our privacy but our clarity and our sanity for the sake of likes, views, comments and cat videos. It all seems harmless, superficially. Yet we give up such things in a way no totalitarian state would dream of expecting.

“Give up social media [and] you have a chance to experience a clearer view of yourself and your life,” Lanier has said. “But the reason for society [to get off social media] might be even more important. Society has been gradually darkened by this scheme in which everyone [using social media] is under surveillance by these great silicon valley spying empires and this mild version of behaviour modification. It’s made people jittery and cranky and our politics unreal and strange.” 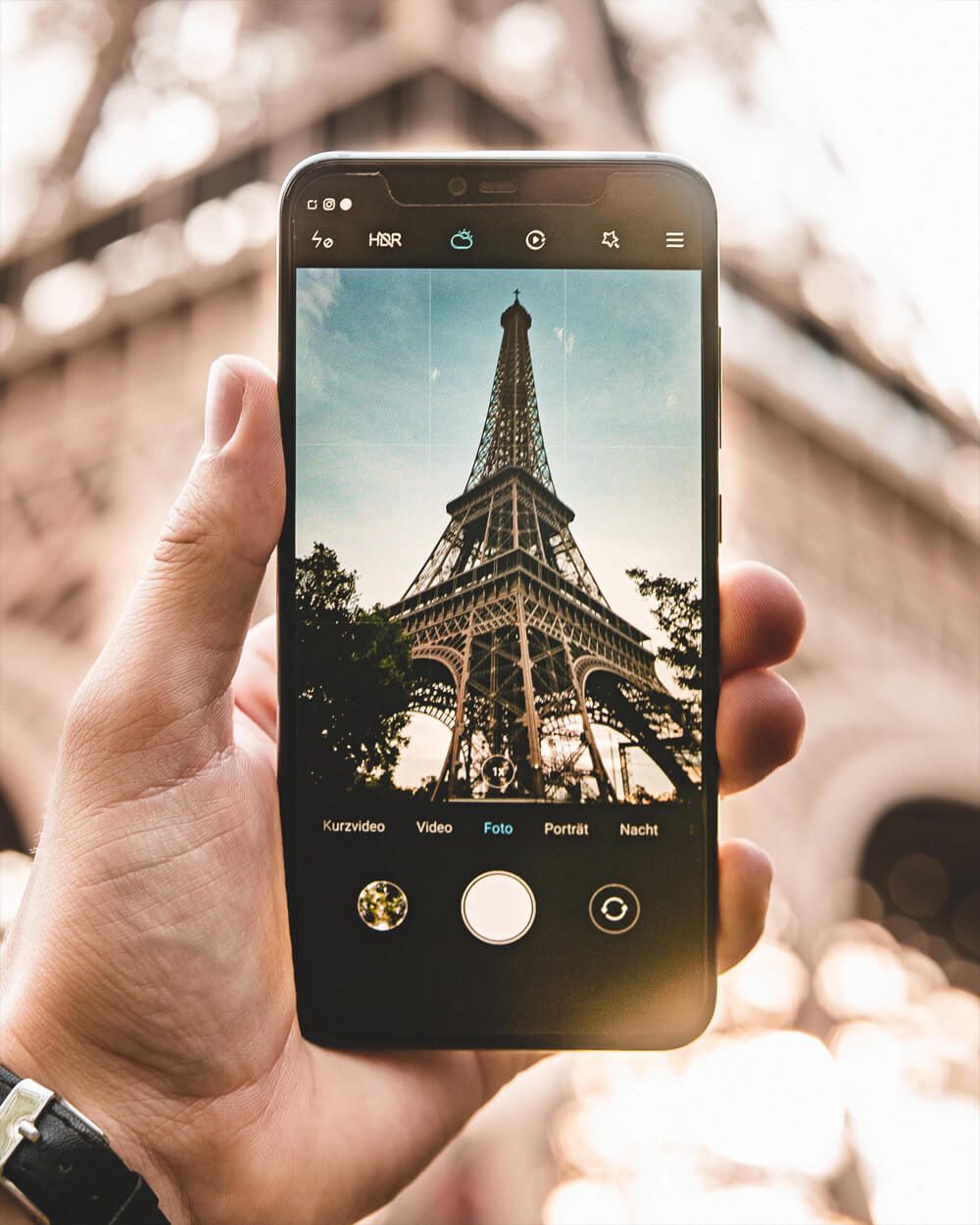 There are other major problems integral to social media too: everything we say through it is stripped of any context, so making it meaningless; it destroys our capacity for empathy because we can’t really understand what anyone else is saying, since it’s likewise been stripped of context; it’s economically unsustainable – users give their data and attention and the tech companies make the money; and it makes us unhappy, not only by comparing our lives with utterly unreal, PR’ed versions of others’ lives but, more destructively, by being a system that thrives more on negative than positive feedback.

Thanks to social media – which often moves too fast to allow ‘facts’ to be checked – belief has become so tribal we’re not really interested in finding out what’s wrong with our beliefs, or in hearing evidence to the contrary. And if social media can encourage the belief in patently silly ideas, why not that vaccinations cause autism in children, or that Hilary Clinton was operating a child sex ring in the basement of a pizza shop, as was promoted online during the US presidential election, and which prompted one crazy individual to fire off some shots at the shop’s staff? Some have called this state of affairs an existential threat. Lanier has simply noted that social media tends to “make us into assholes”. And ignorant ones at that. 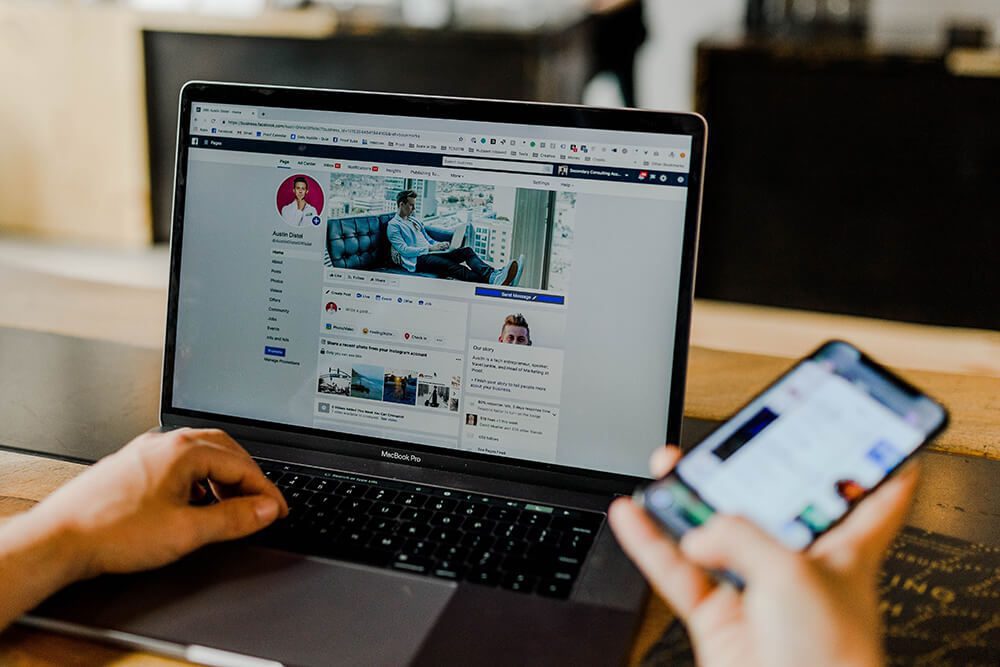 We’re unable to pull our eyes away from social media

But it’s being that way that makes social media companies money. Since user engagement is the social media giant’s product – the more data users produce, the more finely advertisers can target them – increasing user engagement is key. And what keeps engagement high? All the emotionally-pumped, nasty, divisive, dishonest stuff (hate speech and fake news included); the stuff that resonates with what the geeks call ‘algorithmic amplification’. Given, say, Facebook’s business model, it has no incentive to reform this.

We’re not just turned into assholes, but assholes unable to pull our eyes away – despite being at dinner, in class, in company or already trying to watch another screen, always at one remove from reality. It’s time then to reframe what social media actually is, and what it’s actually for.

It Exists Purely To Make Money 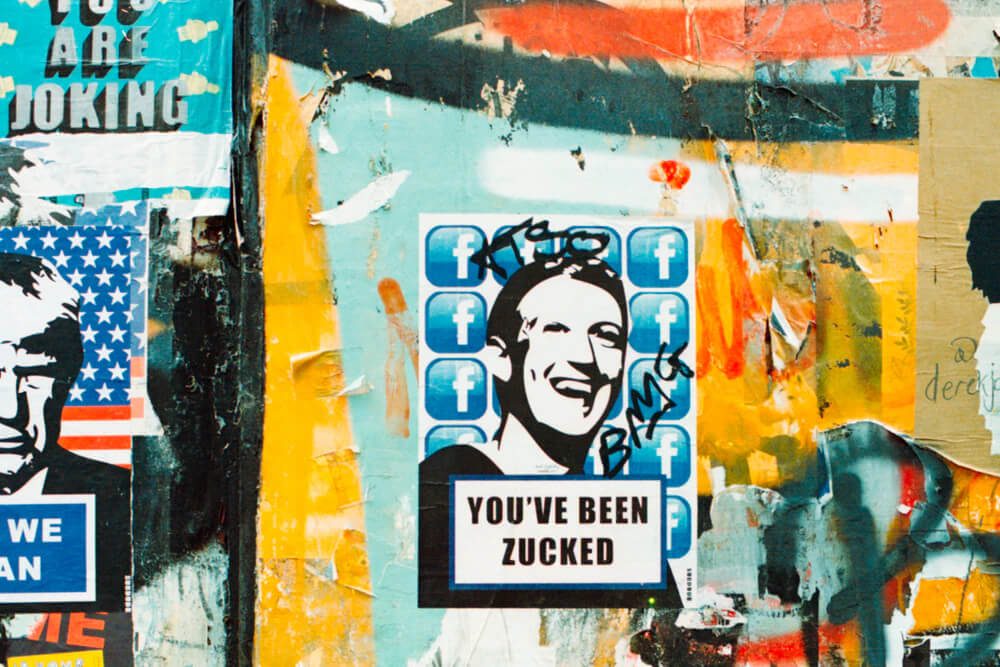 It’s important to remember that social media doesn’t exist because, as a society, we actually need it – that’s what the platform providers would have you believe. It exists for the purpose of getting eyes on screen, with a view to selling advertising against that. In that way it is no different to TV and its advertising.

The difference, of course, is that we don’t take what’s on TV at face value because we know it’s entertainment. It’s late in the day, but it’s time now that social media is assessed in the same way. And, if we can’t, it seems inevitable that the only response is to meet these monoliths with something equally monolithic: the state, wielding revamped privacy, data protection, anti-trust and competition law.

The question is whether the political will is there. And whether social media users are ready to take their deliberate manipulation seriously. Change may be in the air. There’s some research suggesting that school-age children are turning off in droves, with other studies suggesting that the percentage of digitally-native people in their twenties who say social media is important to them has dropped to around half.

Time For A Break 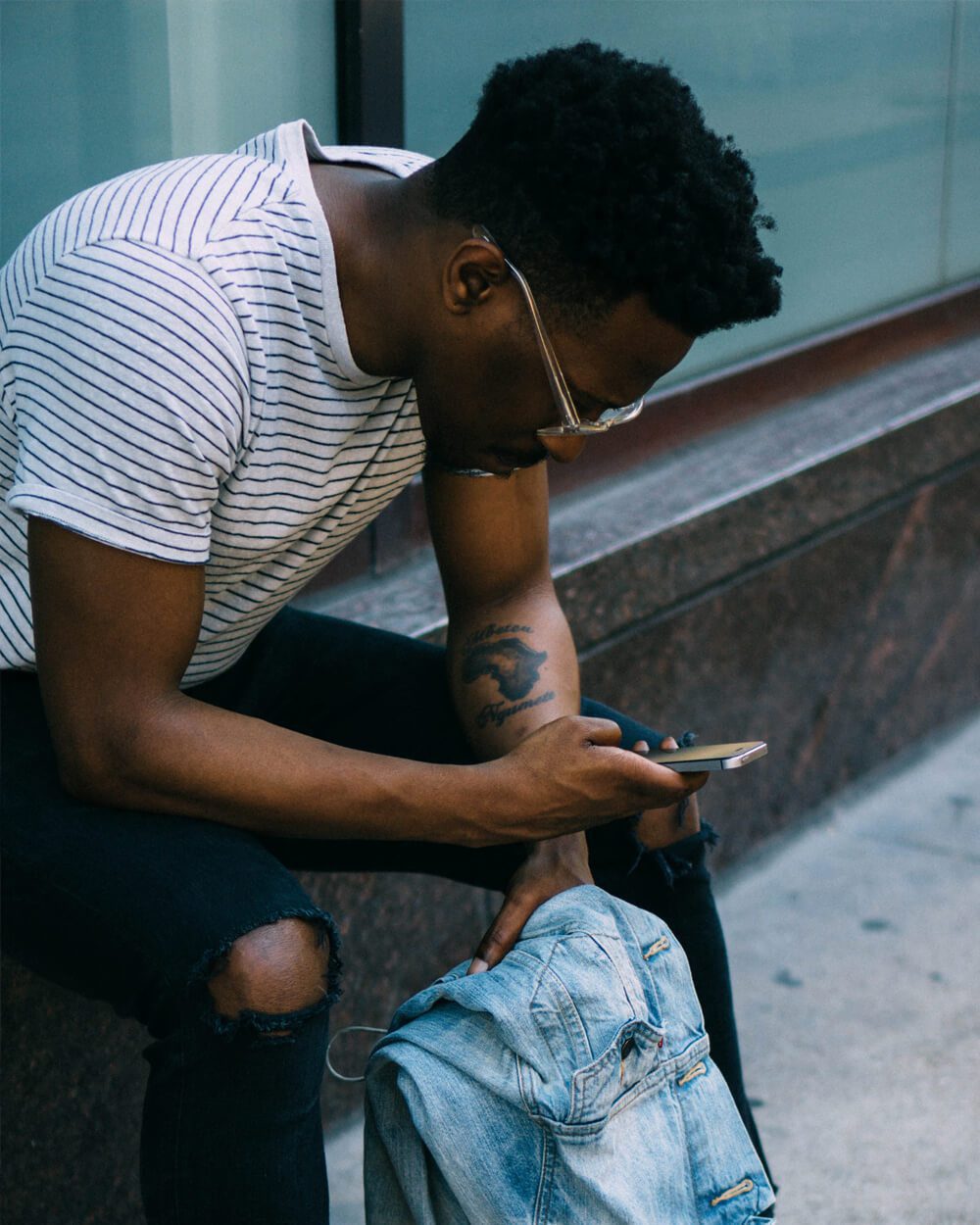 Yet our use of social media only seems to be climbing. And half of the global population has yet to sign in, but likely will do as tech gets cheaper. For everyone else – for you maybe – it’s probably time to roll back your usage or even start deleting your accounts, at least until the social media eco-system works for you rather than, behind the scenes, against you.

You may think you need it, or worry that to not be on social media is in some sense to be cut off from the world. But you really don’t. Take a break and, guaranteed, you’ll see a change for the better.