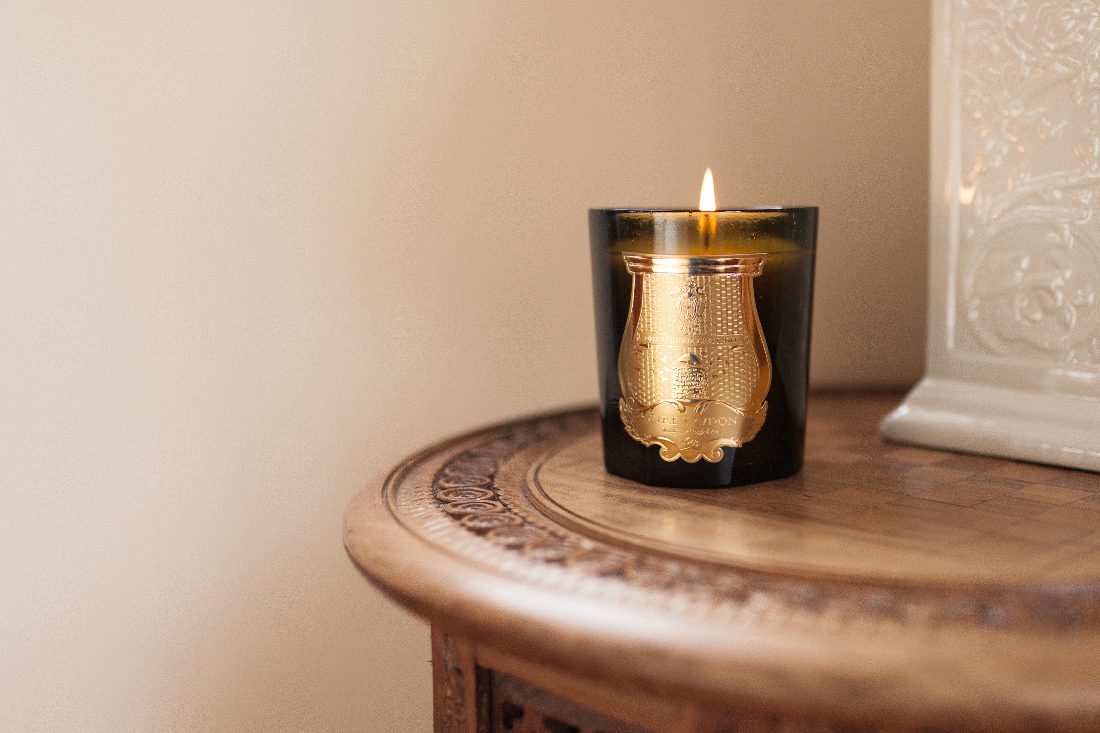 Founded in Paris during 1643 by Claude Trudon- the worlds oldest candle manufacturer; Cire Trudon began life in a boutique located on the rue Saint-Honoré as a grocery and candle makers. Made using filtered beeswax, washed and exposed to light for a pure white colour, Cire Trudon became popular with the court of Louis the 15th, wealthy home owners and parishes across France due to it’s longevity of burn and no splutter build- a luxury from the beginning.

Throughout it’s rich history Cire Trudon can count Versailles as a customer throughout the Ancient Regime, French Revolution and Napoleon I reign. Not even the arrival of electricity in the City of Lights blighted Cire Trudon’s plight with their success in perfumed candle making destined to become their focus.

Fast forward to the 21st century and we see Cire Trudon stores in multiple locations across the planet: on the Left Bank of the Seine in Saint Germain-des-Prés and on the Right Bank at 11 rue Saint Croix-de-la-Bretonnerie in Marais. There are stores in London and New York City too. 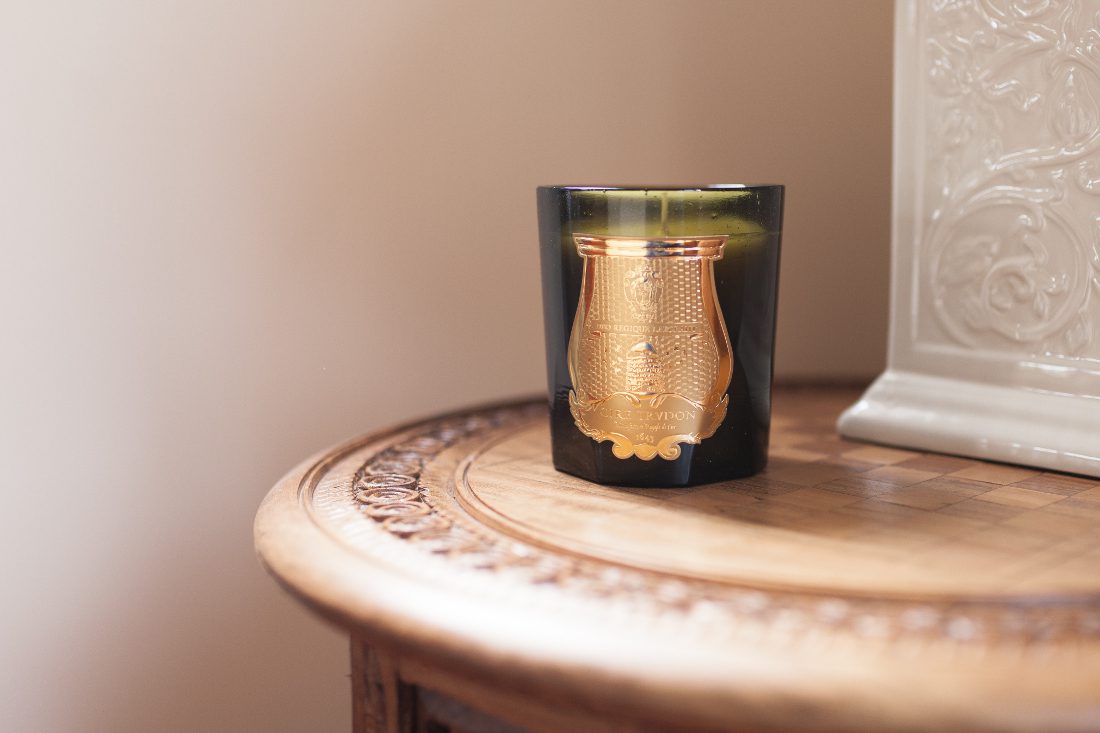 The reason for Cire Trudon’s continued success is quality. From world class perfumers nosing the fragrances, cotton wicks running to the bottom of the glass-containers for perfect centre alignment, instant pouring of the molten wax upon mixing with the perfume, a melted surface for a smooth finish and a wick cut to a certain height for optimal first burning. Once cooled, each candle is inspected, wiped and packaged by hand. Some might call this obsessive, we call it attention to detail- the key to success over a long-period of time.

Cire Trudon candles allow for a smoke free burn and with no wax left on the side of the glass-container, which incidentally is hand-crafted in Tuscany, their shape inspired by champagne buckets. Each is then adorned with the Cire Trudon logo, a bas-relief (a type of sculpture) discovered at the old Royal Wax Manufacture in Antony near Paris. 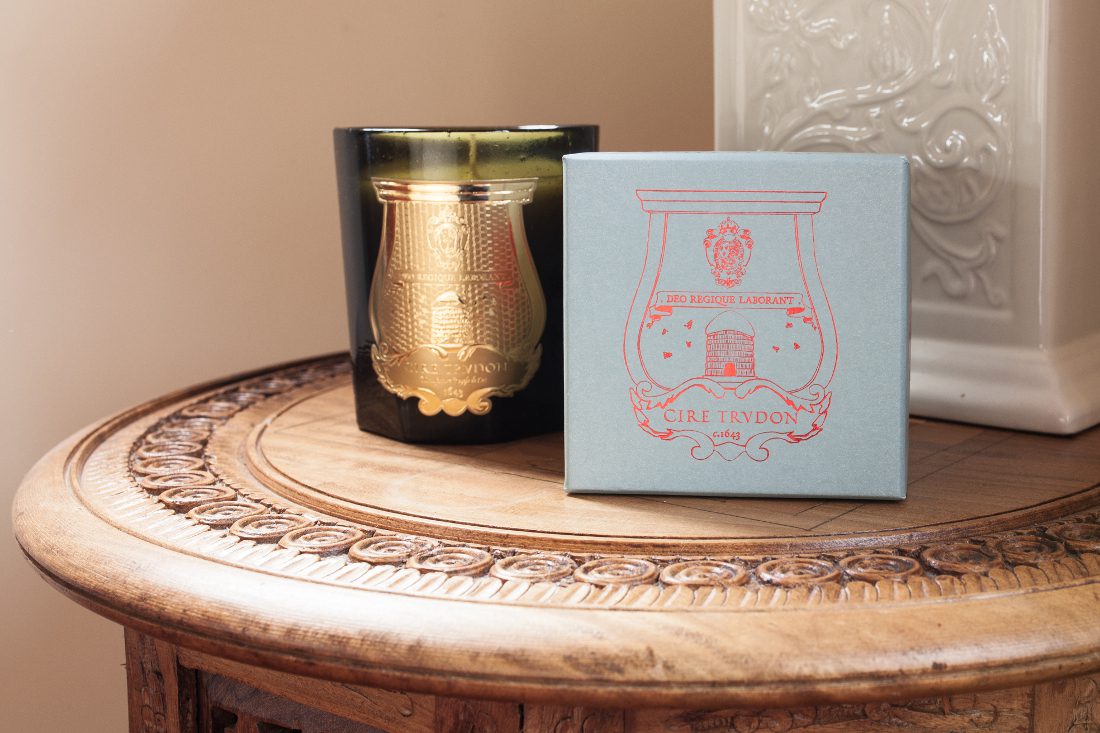 For God and the King, and You

Cire Trudon’s motto is “Deo Regique Laborant” which translates to; the bees work for God and the King. Some standard to maintain. Our favourite scents include Woody Cognac for winter and in the summer Mediterranean Aromas- both equally at home in the Palace of Versailles or your lounge.