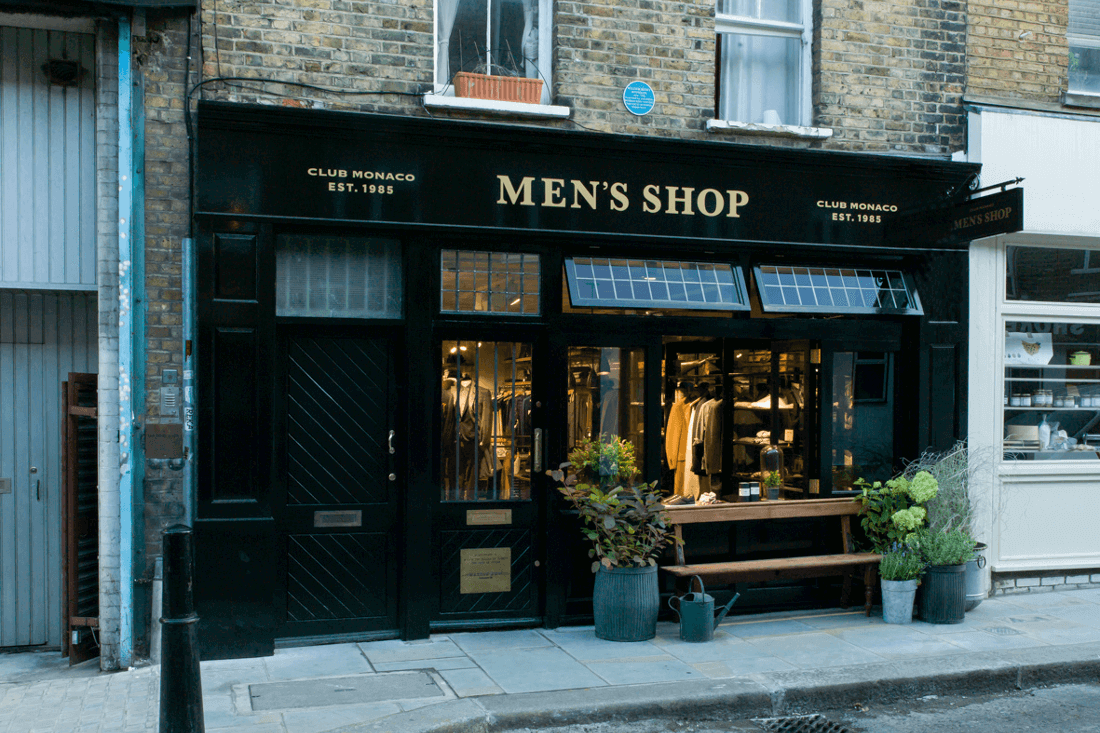 “We are looking forward to opening in Shoreditch. East London has a unique, vibrant culture and style, and Club Monaco menswear is excited to become a part of it,” says Aaron Levine, vice president of men’s design at Club Monaco. “We want to give our customer everything he needs to build the foundation of his wardrobe, his “go to” pieces, while simultaneously mixing in a few new, unexpected elements to complement these things.” 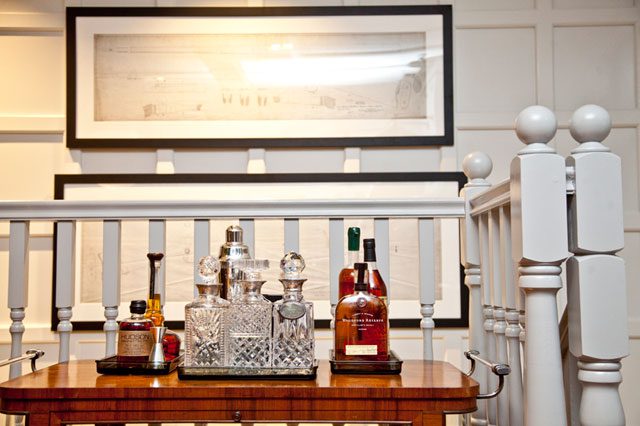 Club Monaco, famed for quality and timeless style deliver standout items such as their flannel suit in a modern fit, The brand is distinctly urban with a subtle palette of neutral hues, accents of colour and texture.