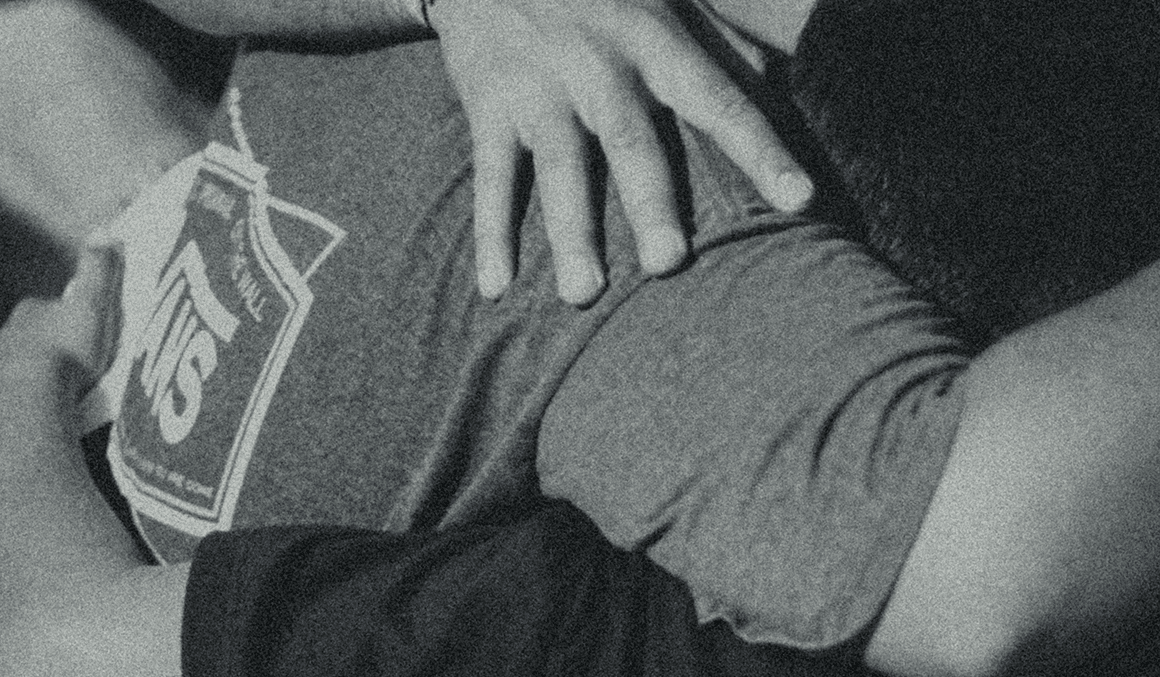 In a world where negative stories dominate mainstream media Ape decided it was time to put its journalistic skill set to work beyond its typical men’s lifestyle editorial. Taking a stand against the relentless negativity and political point-scoring, we set out to unearth the most uplifting news stories in relation to the current global pandemic.

There’s no doubt COVID-19 has had a significant economic and health impact, but there’s also light at the end of the tunnel. Below you’ll find the facts – no opinion, subjectivity or speculation – and crucially, positive news only.

A second wave of coronavirus is looking less likely, according to a World Health Organisation doctor. The body’s public health and environment director, Dr Maria Neira, said that the organisation was working with several models that present different scenarios. “They go from a specific outbreak to an important wave, but this last possibility is being increasingly ruled out,” she said. She encouraged the public to be “neither paranoid nor excessively relaxed”.

New testing in Wuhan has found there is a current infection rate of just 0.002%. Public health officials in the Chinese city, which was the epicentre of the pandemic, tested 6.68m city residents over the past two weeks. They found just 200 had been infected, none of who had required hospitalisation. “The second wave narrative is dying,” said Forbes magazine.

3. UK could be “back to normal by August”

A 106-year-old woman has become the UK’s oldest coronavirus survivor. Freda Hodgson also survived the Spanish flu as a child and has no fewer than 52 great-grandchildren. She credited her long life to being “stubborn”. Meanwhile, over in the US, a “feisty” 103-year-old toasted her recovery from coronavirus with a bottle of Bud Light. Jennie Stejna, from Wilbraham, Massachusetts, had fallen ill with Covid-19 three weeks ago.

A care home in Devon set up a “drive-thru” system so vulnerable residents could see their loved ones. At Sefton Hall in Dawlish, elderly occupants were seated on the lawn and family members parked up alongside them for a chat from a safe distance. The visitors wore face screens and stayed in their cars throughout the visit. The home’s manager Gabriela Ogreanu said: “It meant everything to the residents. I have seen crying, I have seen people smiling.”

A new study has found that volunteering has soared in the UK during the coronavirus lockdown. Ten million UK adults have been volunteering in their community during the pandemic, and more than three-quarters say they will carry on helping out after the lockdown ends. The researchers said that “Britain’s community spirit has doubled down in lockdown,” as we have become “a nation of volunteers”.

Meanwhile, Ireland’s leader, Leo Varadkar, said it was a “day of hope” as the country recorded no COVID-19 deaths for the first time since March.

8. “Biggest step forward” as drug made available on NHS

A drug that is believed to shorten recovery time for people with coronavirus is being made available on the NHS. Health Secretary Matt Hancock said accessibility of remdesivir was “probably the biggest step forward” in the treatment of coronavirus since the crisis began. Studies found that show coronavirus recovery could be shorted by about four days by using remdesivir.

9. Bank of England says recession will be milder than thought

The UK’s economy is poised for a milder recession than previous forecasts have suggested, according to the Bank of England. The central bank’s chief economist, Andy Haldane, said recent data was turning out to be “a shade better” than expected in a scenario it painted earlier this month. “We’ve found the floor or nudged up from the floor and that’s cause for cautious optimism,” he said.

10. Dogs to help sniff out the coronavirus

Man’s best friend is set to help the response to the pandemic. In a study in Finland, dogs learned to detect the odour of a coronavirus infection. Research teams in the UK are also training sniffer dogs to recognise the virus. It’s hoped that in the future, dogs will be deployed to detect infected people in nursing homes and at airports. People attending football matches and other major events could also be checked before they are admitted.