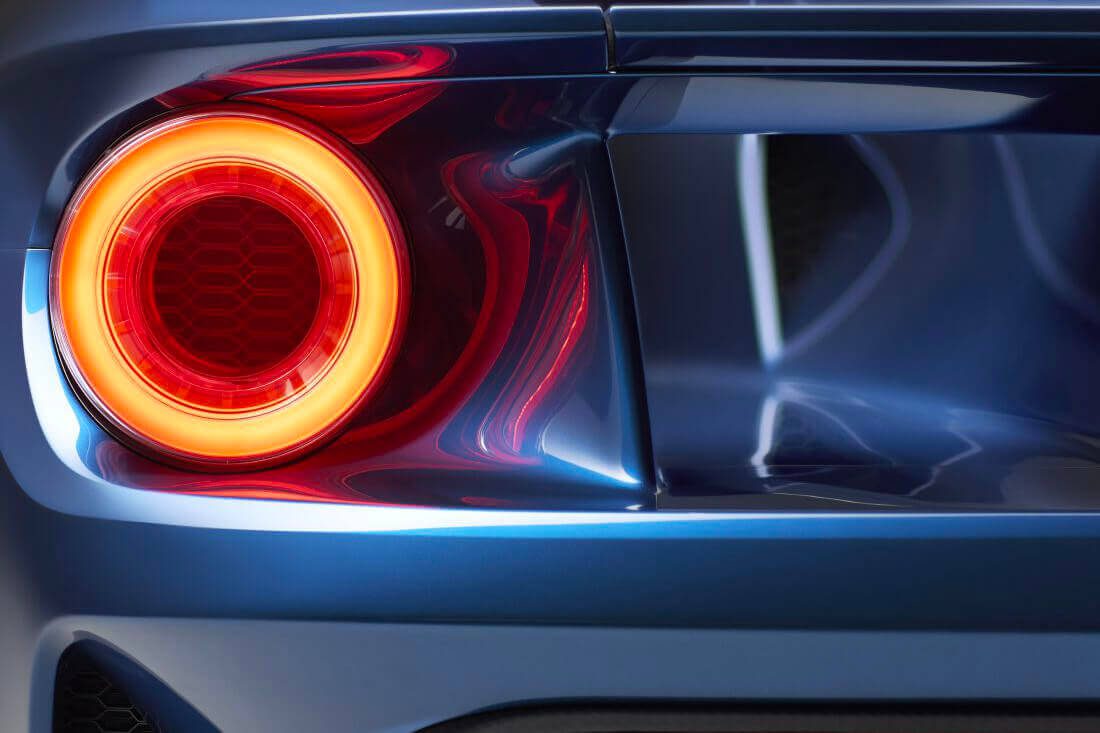 Ford today announced it is returning to the 24 Hours of Le Mans with its new Ford GT race car, based on the all-new ultra-high-performance supercar that goes on sale in 2016.

The new race car based on the all-new Ford GT supercar unveiled in January- both arriving in 2016 will mark the 50th anniversary of Ford GT race cars placing 1-2-3 at the 1966 24 Hours of Le Mans.

Win or not, both versions look unreal.