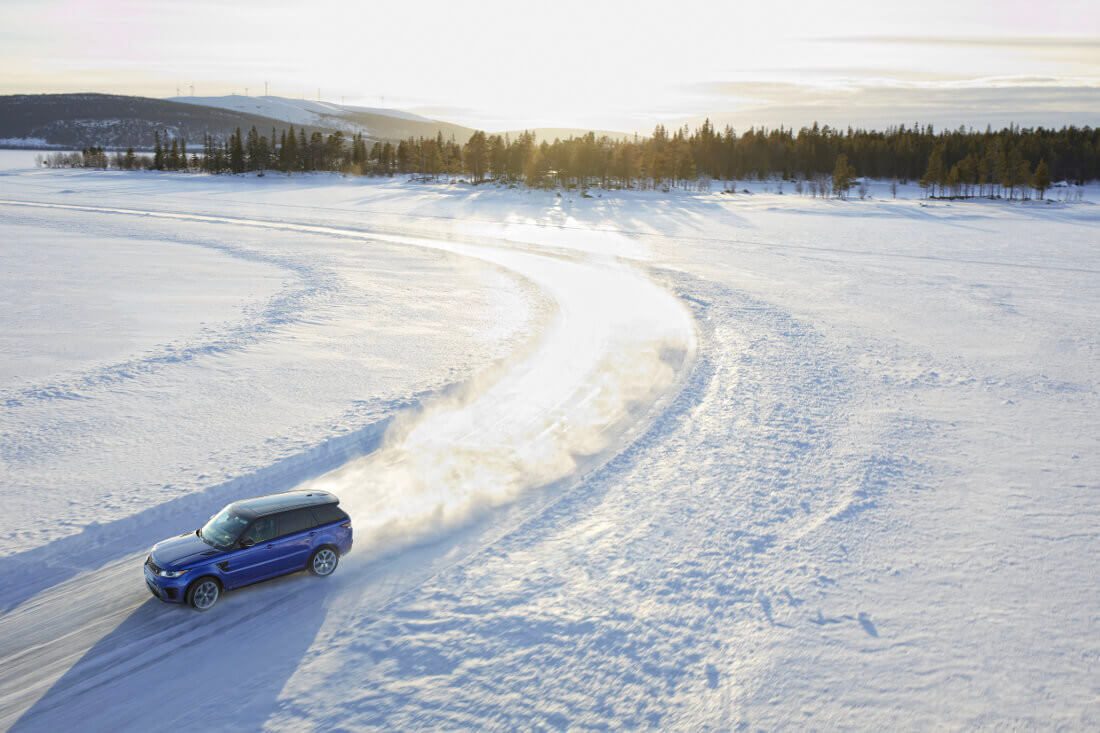 SUVs are big business, and those injected with an extra dose of performance make a case for themselves as being the only car you’d ever need. Speed, practicality and comfort are covered in equal measure when it comes to hot SUVs, but which stand head and shoulders above the rest? 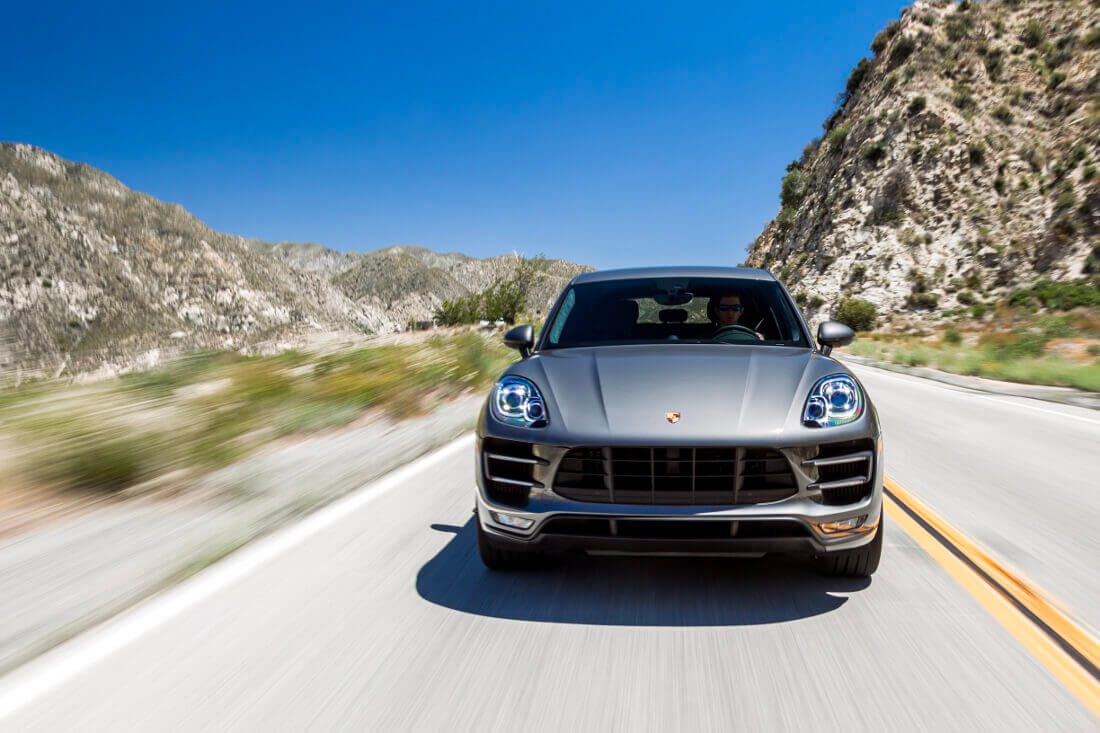 Porsche may be more famous for its sports cars, but the Macan is now the German brand’s big seller – it outsells the 911 by three to one. The flagship Macan Turbo is very much like a 911 on stilts, though: its performance is blistering, handling acrobatic and ability to embarrass other sports cars endless. The Turbo version sits at the top of the Macan lineup priced from just under £64,000, and packs a 395bhp 3.6-litre twin-turbo V6 under the bonnet. Porsche claims it can hit 0-62mph in 4.8 seconds and flat out reach 155mph. 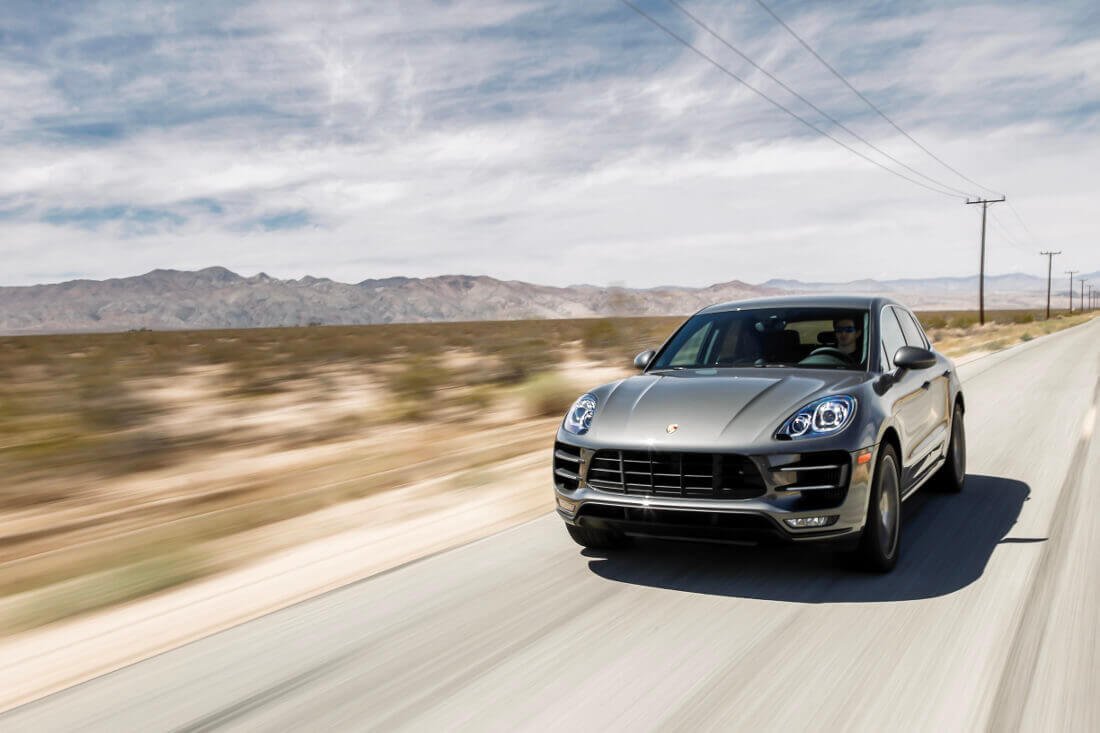 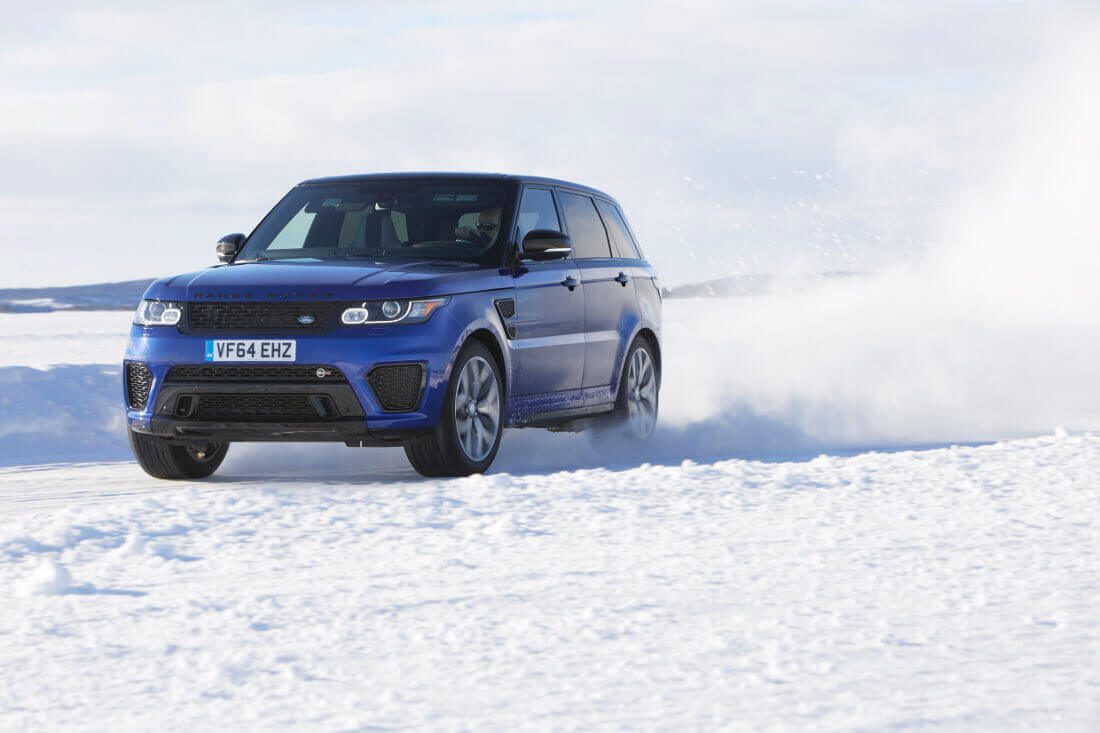 No SUV combines luxury and performance quite as well as the Range Rover Sport SVR. Nudging almost £100,000 means it isn’t cheap, but the SVR is a product of Jaguar Land Rover’s Special Vehicle Operations division so exclusivity is guaranteed. The bulging bodywork hides a monstrous 5.0-litre supercharged V8 engine, which churns out 543bhp and a noise so demonic it could start an earthquake. It’s also the only hot SUV that’s as good off-road as it is on it; a suite of off-road tech such as Terrain assist and a Rock Crawling mode means it’s just as at home in the Sahara as it is in Surrey. 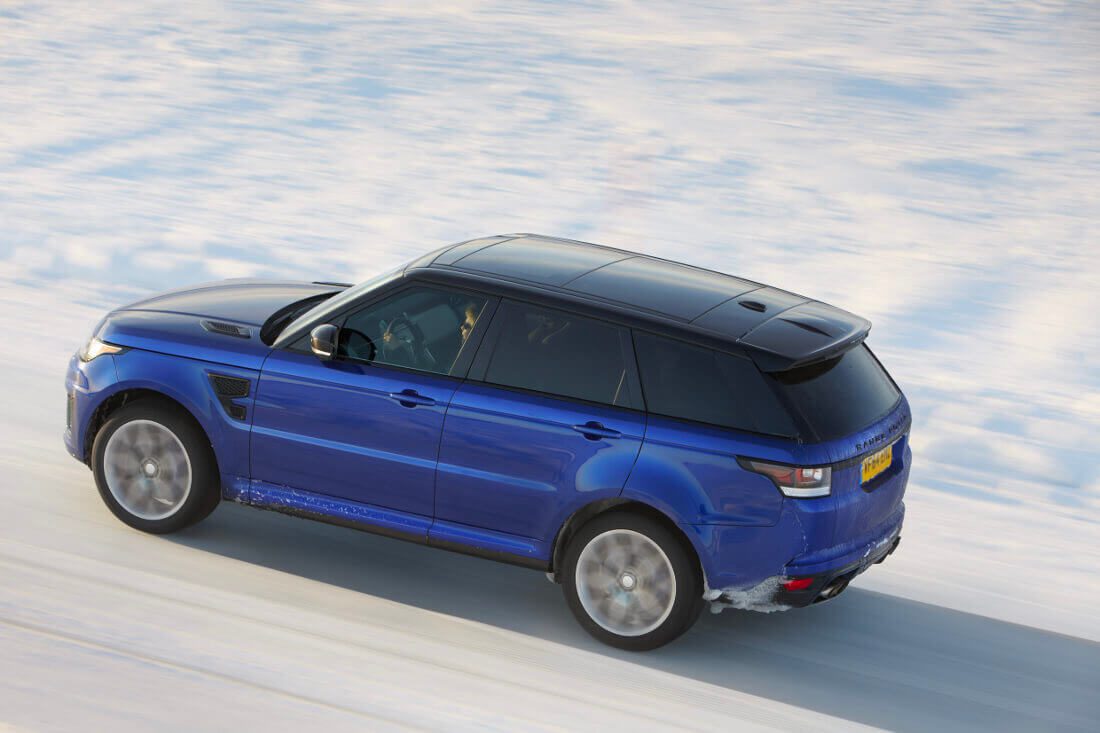 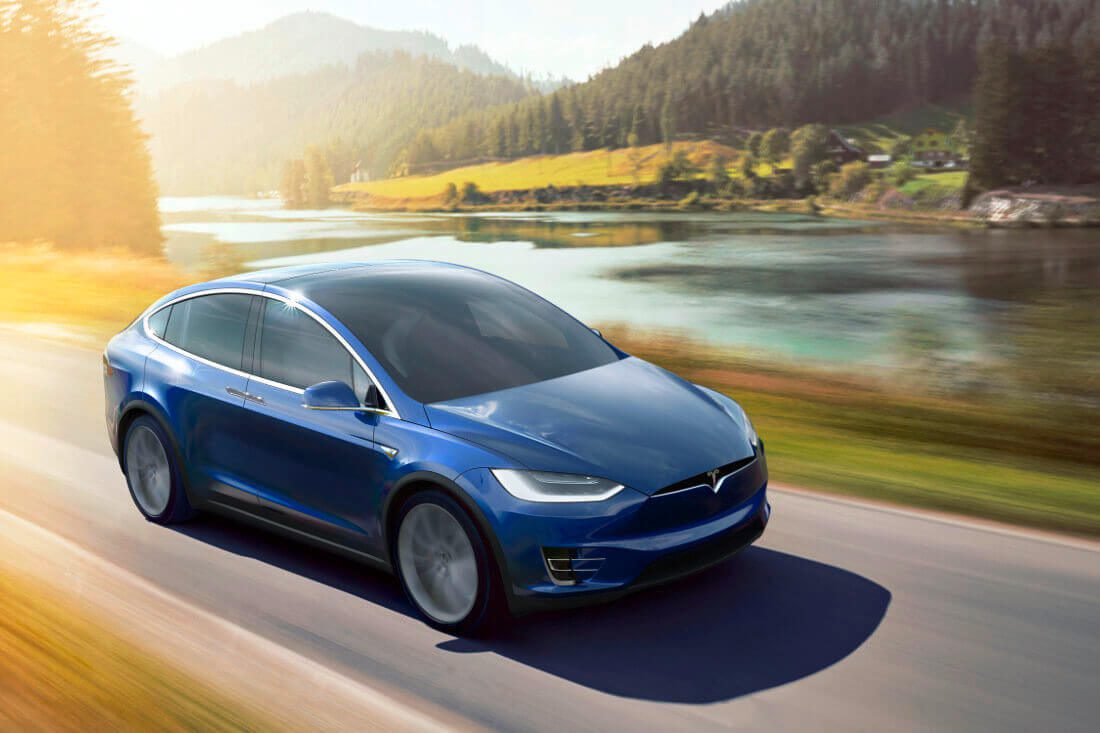 If you’re after raw performance then look no further than the fully electric Tesla Model X. Various models with various power outputs are available, but the flagship Model X P100D is the Usain Bolt of the SUV world. Fitted with four-wheel drive and a 100kWh battery (which translates to around 760bhp) Tesla claims it will hit 0-60mph in 2.9 seconds – faster than a Lamborghini Huracan. It might cost an eye watering £121,250 but it will cost you nothing to run thanks to its fully electric powertrain. Topping the battery up will give you a 336 mile rage and cost you about the price of a pint. 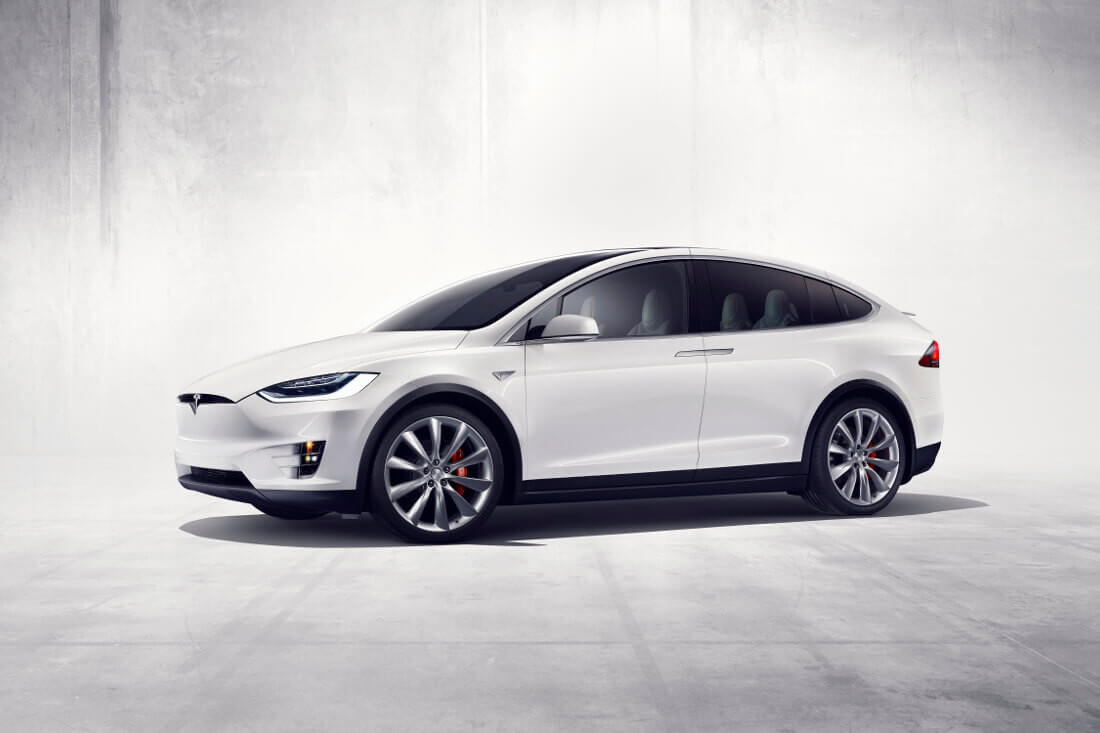 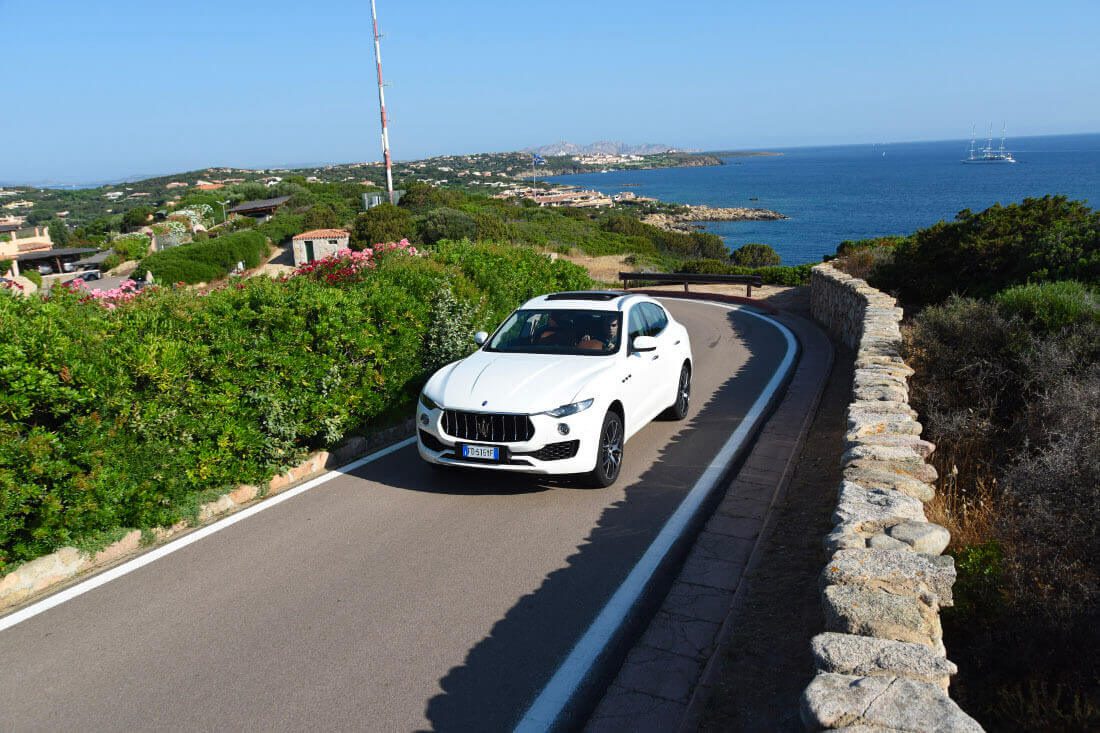 Another Italian sports car brand branching out into the world of performance SUVs is Maserati. The Levante is the first and the only model in this list fitted with a diesel engine but don’t let that put you off as the 3.0-litre V6 unit churns out 271bhp and 600Nm of torque. Maserati have also just launched a petrol version of the Levante, which is available now. 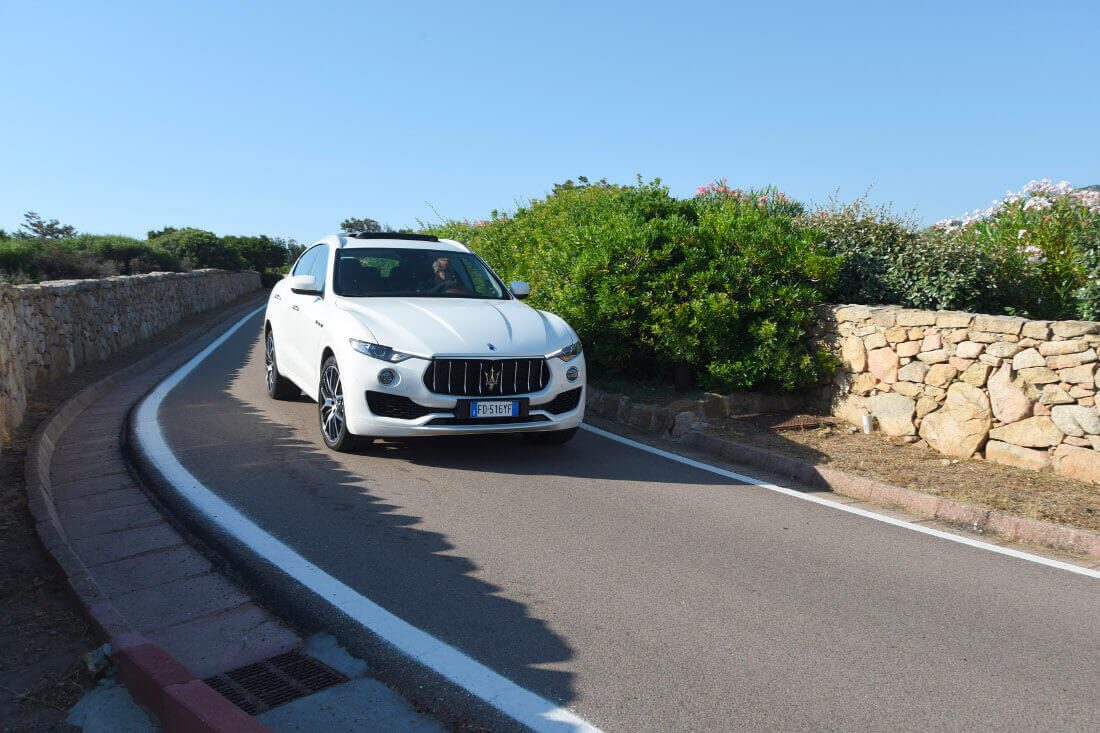