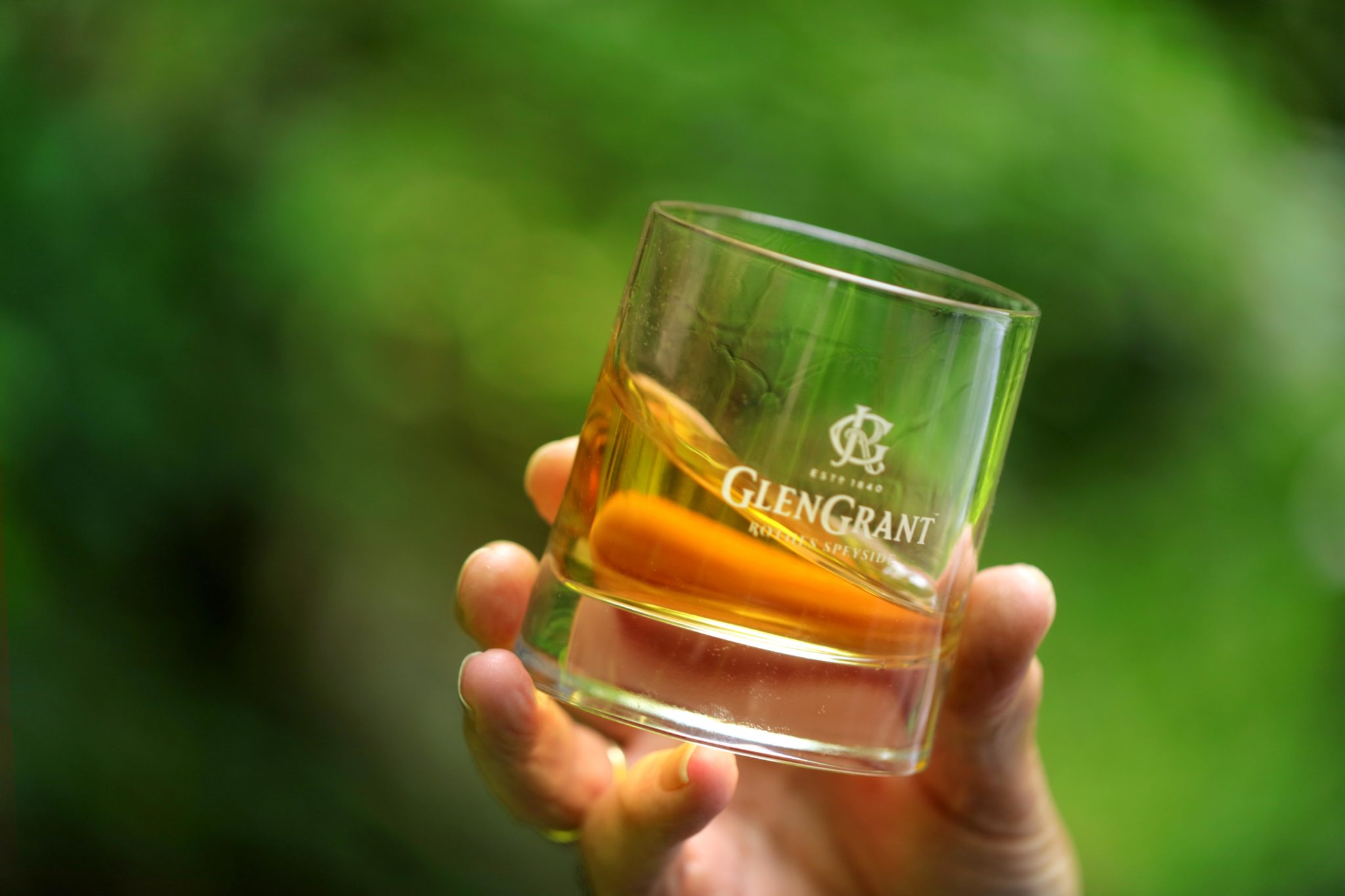 Whisky trends come and go like baby names. The same routes are followed by both drinkers and new parents alike with different influences giving rise to such trends. For whisky it may be market forces, new distilleries or a certain style of spirit – think of what is happening with craft distillers or rye whisky right now, for example.

For new parents the influences may be traditional family names, celebrities or popular sports people of the time – anyone remember the number Freddies that appeared nine months after England finally regained The Ashes back in 2006?

Recently released data from the Office for National Statistics (ONS) has revealed that Noah and Olivia were the most selected boy and girl names in England and Wales during 2021. Others such as Henry, Florence and Freya rose dramatically up the charts. But while these names proved popular, others are shown to be in danger of extinction.

Two such examples are Glen and Grant, which both fell out of the Top 100 for the first time since 1975. It was a fate that befell Ian in 2020. So, what happens if you have a traditional name such as Glen or Grant? Well, The Glen Grant – the popular Scotch single malt brand – wants to get the names back on the radar with an exclusive competition for Ape to Gentleman readers. 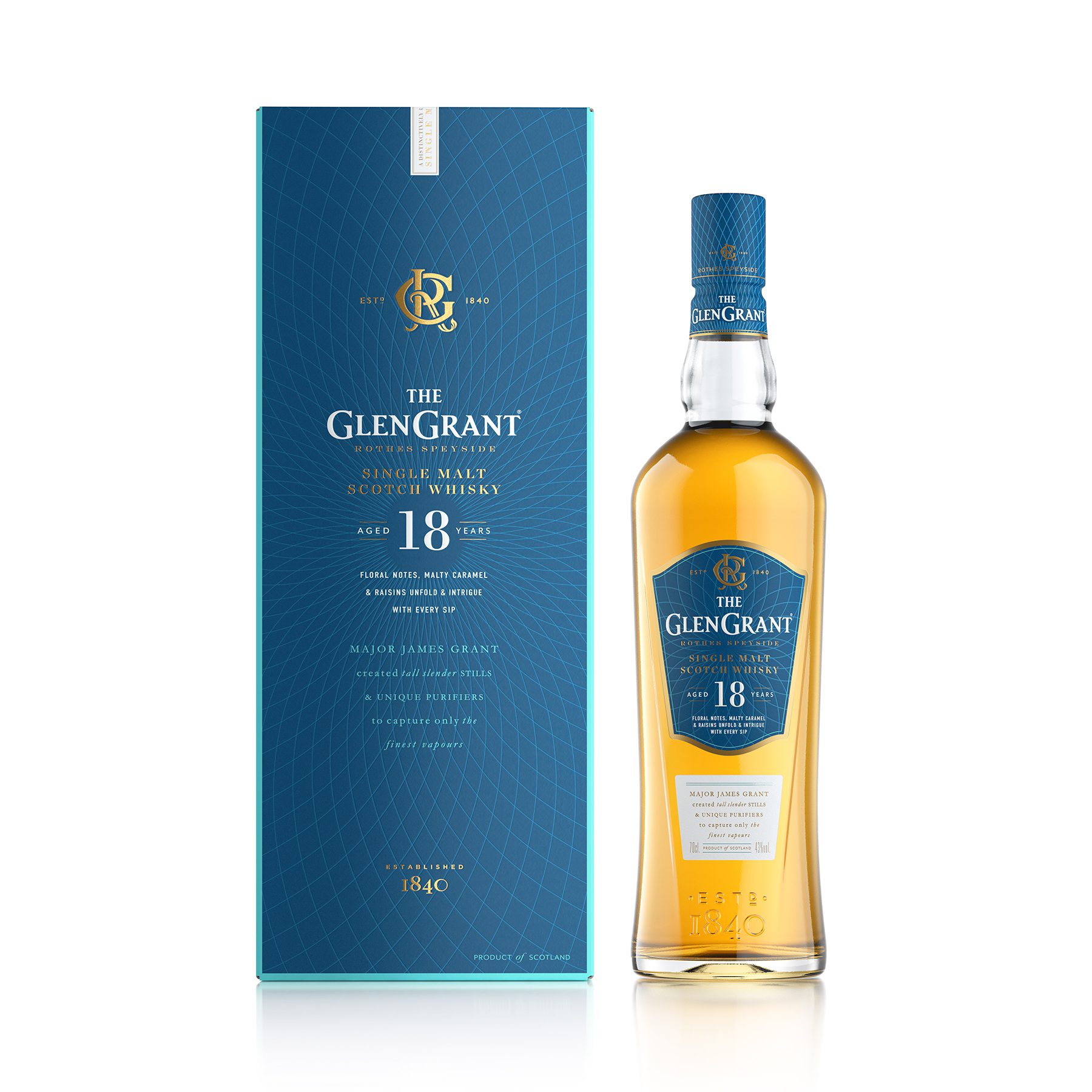 The Glen Grant is offering one lucky person a bottle of its multi award-winning 18 Years Old whisky in its quest to get Glen and Grant back on next year’s ONS list. The Scotch single malt is bottled at 43% ABV and gives floral and oaky aromas with notes of caramel, raisins, vanilla and cereals on the palate. It is a whisky revered by bartenders and whisky connoisseurs alike around the globe.

Just like the names Glen and Grant, The Glen Grant has a rich history. The distillery, which is in the Speyside town of Rothes, sits close to the banks of the famous River Spey and was founded by James Grant in 1840. He took his own surname and prefixed it with glen – the Scottish word for valley. His son, James ‘The Major’ Grant, inherited the distillery in 1872 and set it on its successful path due to his invention, curiosity and imagination.

Now, Glen Grant is one of Scotland’s largest and best-known single malt brands and boasts some of the most awarded whiskies in the Scotch industry. While the whisky is a huge success story, let us hope that both Glen and Grant enjoy better fortunes in the future.

A paid partnership with The Glen Grant – words and opinion are Ape’s own.