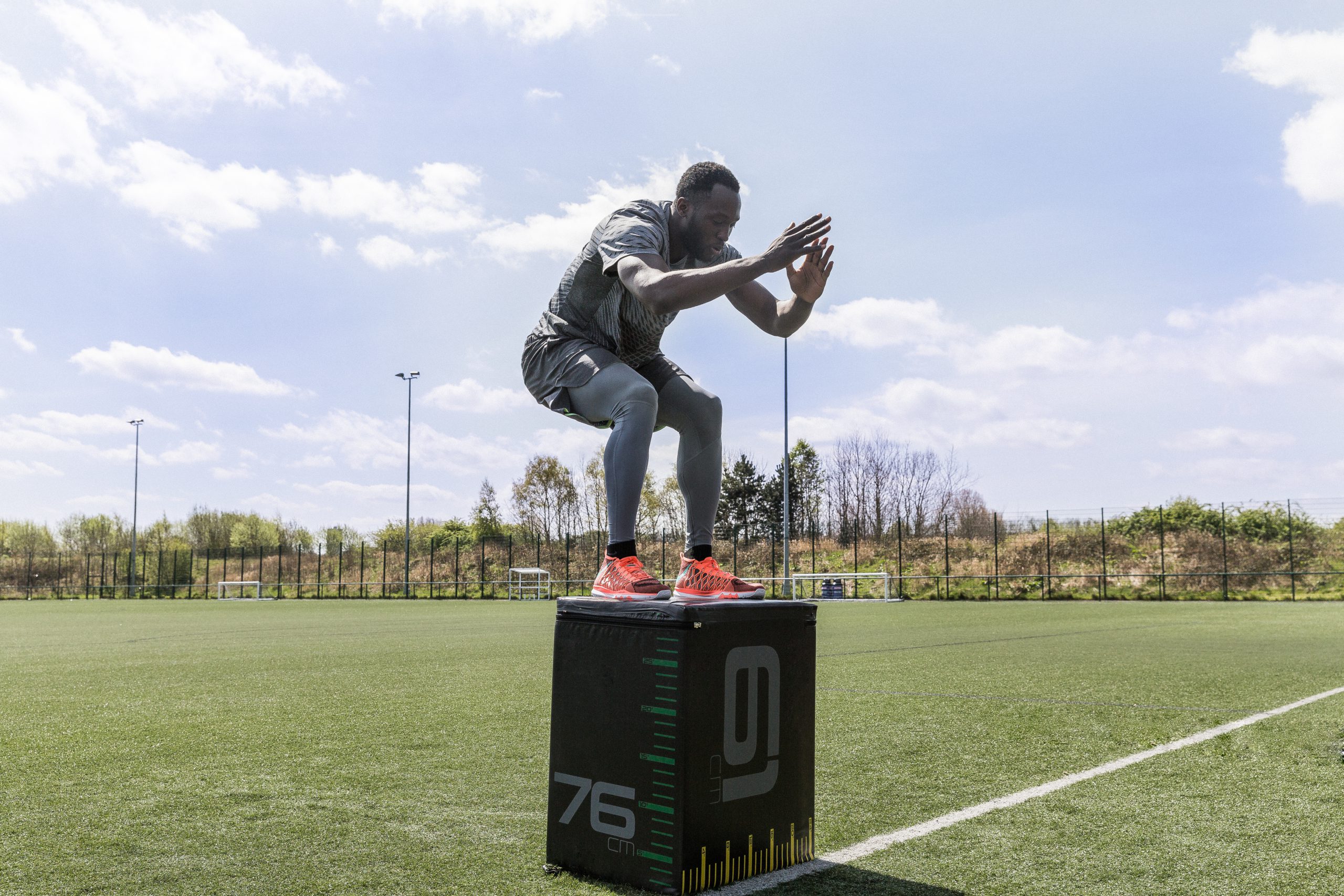 In the eleventh instalment of Nike’s Inner Strength documentary series the global sports brand turns to Belgian striker Romelu Lukaku. Lukaku began his professional career at the age of 18 as a reserve player for Anderlecht in Belgium. By 23 he’s now enjoying success with Everton but this success hasn’t come without setbacks at Chelsea for example.

Lukaku is a great topic for the Inner Strength series as his career thus far has been far from plain sailing but the turnaround of the last two seasons has earned him a strong fan base and from Lukaku’s own mouth, formed his personal mantra “You train how you play.”

This mindset translates into a relentless training regime that includes on-pitch drills with in-gym reps in an effort to counter what drives him, “you’ve got three players playing for your place man, so you better be that dude. You better be the dude that scores the goals.” Take a look at the short film above to learn more.

To learn more about Lukaku and how he advances his athleticism check out Nike Training Twitter and Instagram channels.