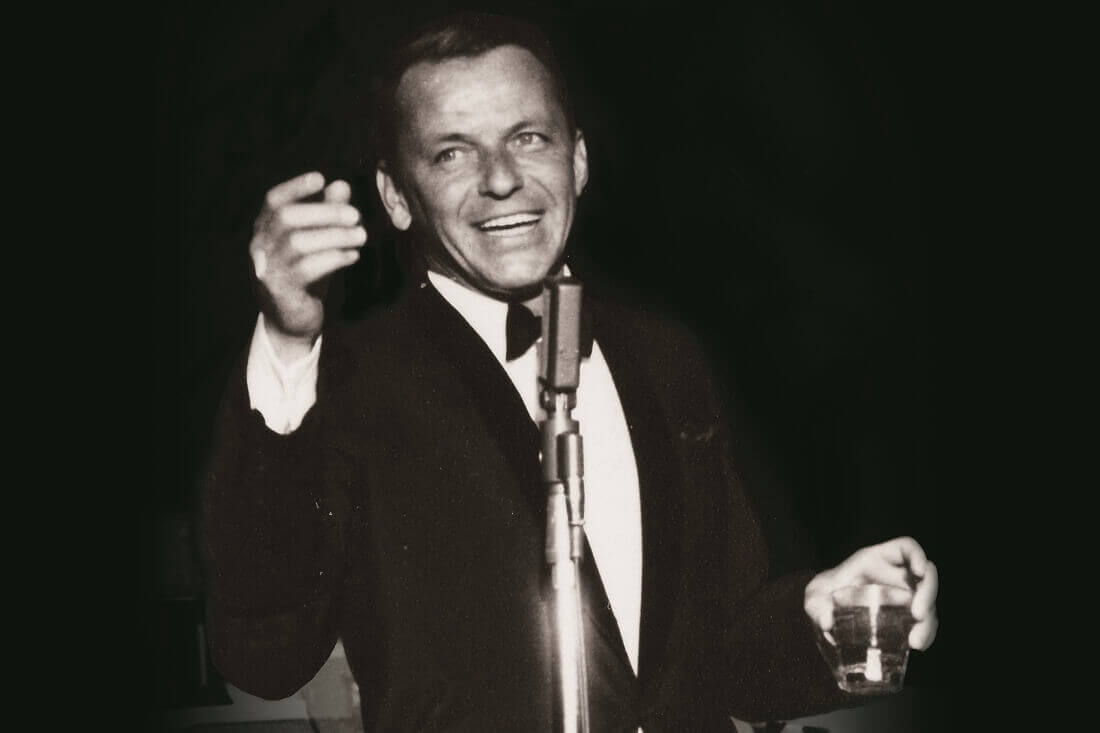 Only 100 barrels of Jack Daniel’s Sinatra Century have been created, presented in individually numbered bottles making each as unique as the man it’s attributed to.

“Sinatra Century is a fitting tribute to Dad and the perfect way to mark his centenary in December. Jack Daniel’s was Dad’s drink of choice and, amongst his group of friends, they referred to it as ‘Sinatra Gold’. Therefore, it only seems right that we raise a toast of Sinatra Century to the musical legend as we celebrate what would have been his 100 birthday this year.” – Frank Sinatra Jnr

Matured in grooved oak barrels the whisky is distinctively bold in flavour with unprecedented smoothness and perfectly balanced hints of butterscotch, cinnamon and brown sugar.